Which Harry Potter character is your uni?

Nobody wants to be Filch

University is certainly a magical time – but it’s not exactly Hogwarts, is it?

But don’t worry: we at The Tab have heard your wishes, and now we’re sending you your very own magical acceptance letter.

Here’s what your uni would be, if J.K. had something to say about it. 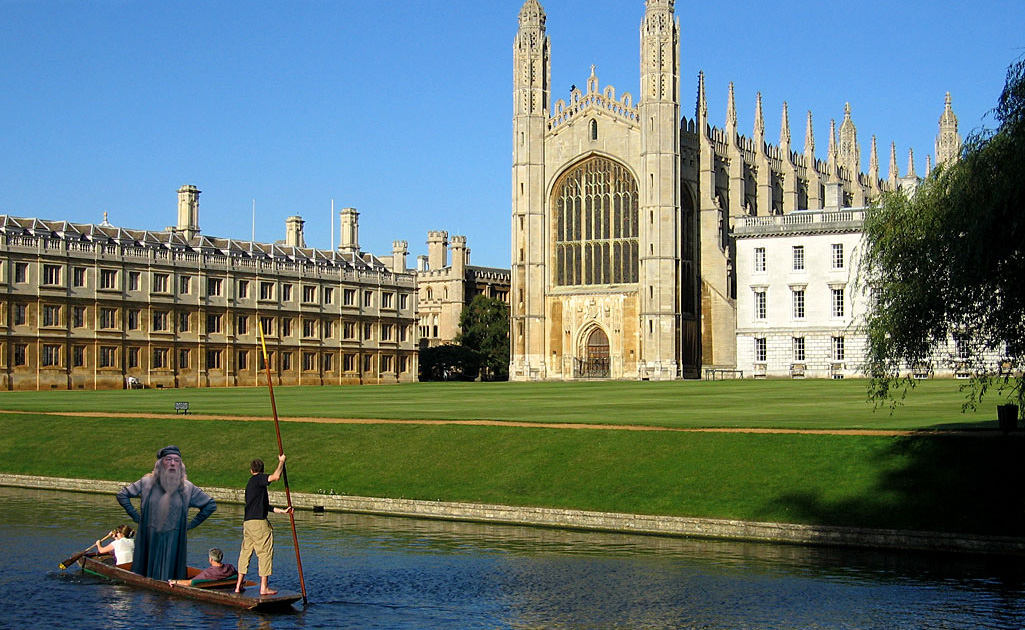 You wear old-fashioned clothes, you have a raspy posh voice and, let’s be honest, you’re probably cultivating a neckbeard. You’re the most powerful institution in the country, but it’s easy to be respected when you’re as old as time itself.

Pasty reptilians in robes spouting Shakespearean dialogue and wishing death upon anyone they deem inferior. Sound familiar? Shame you’re constantly beaten in the actual popularity stakes by Durham, or that you’re conspicuously lacking in the looks department. 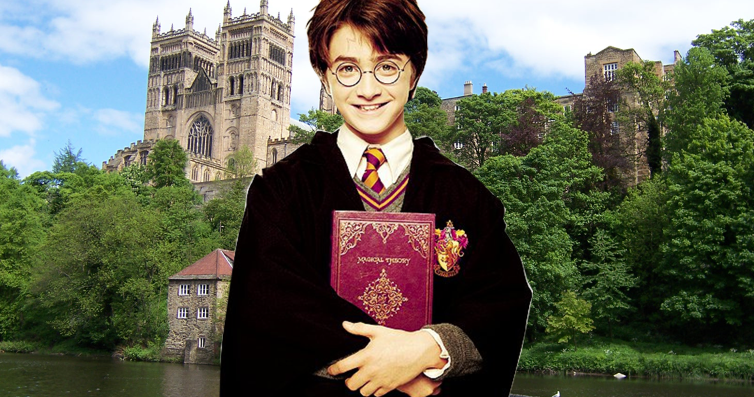 You’ve got it all going on for you: despite your outwardly nerdy appearance you’re unfeasibly popular, and despite being a characterless wet blanket you’re surprisingly good at pulling. Scarred by Oxford and mentored by Cambridge, there’s nothing standing in your way – but if you’re meant to be the hero, why are you so hard to like?

Because there’s nothing snakier than watching your BFF get with your ex in Fuzzy Ducks. 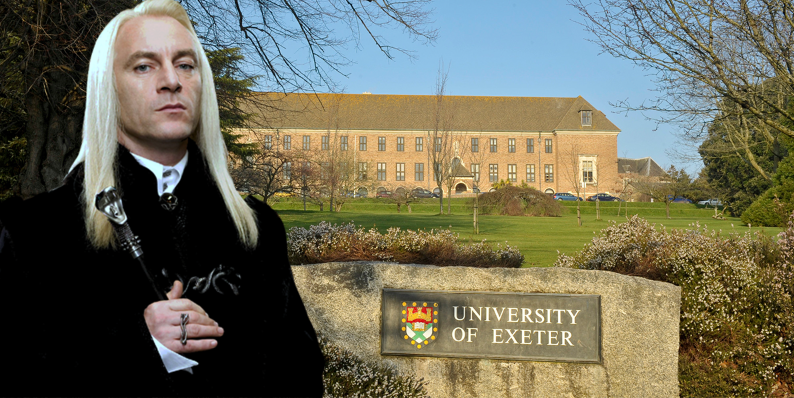 Probably posh, probably blonde, probably having a good old cry over what to wear to Koh Tao tonight or sneering at a fresher in heels.

MMU and Salford – Crabbe and Goyle 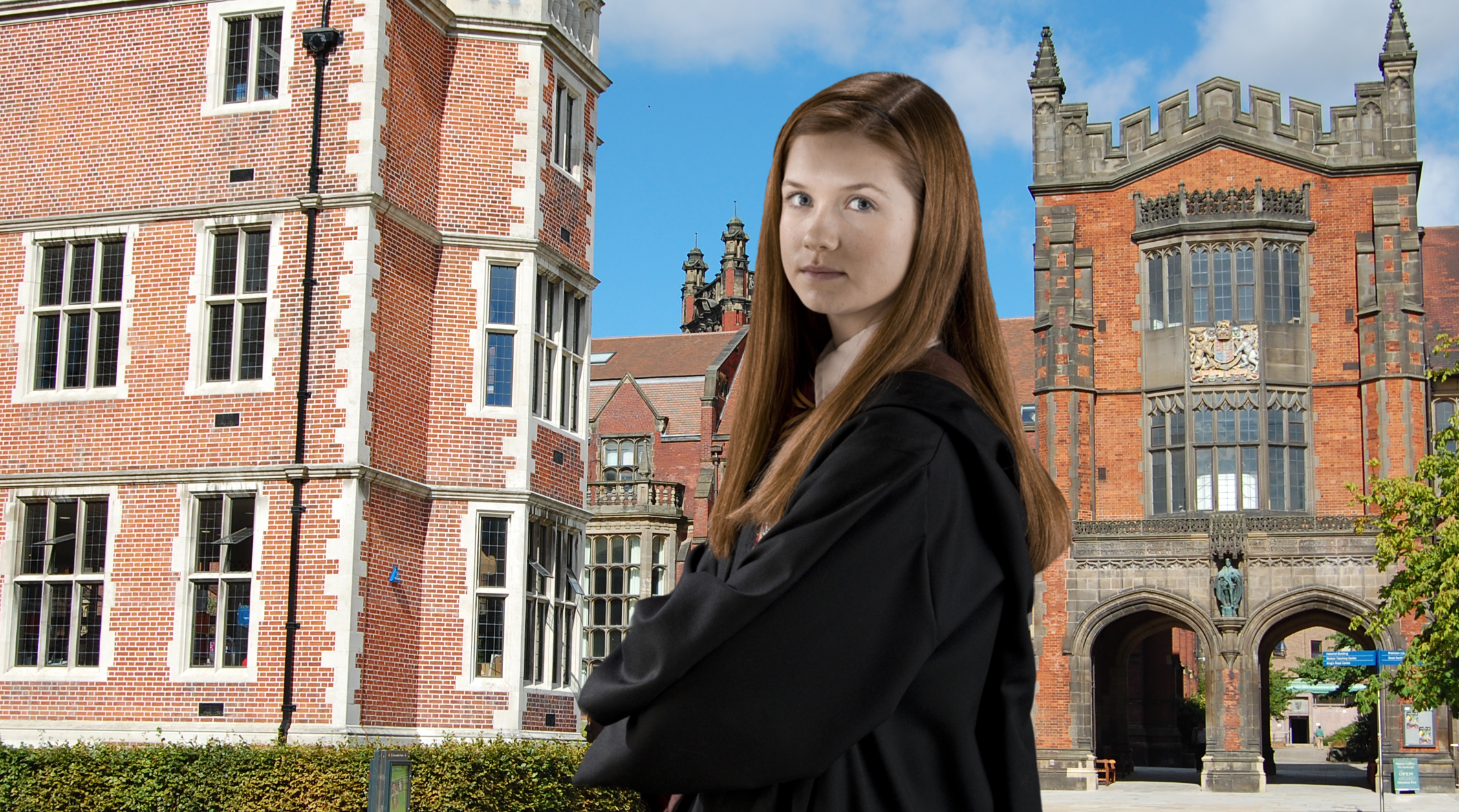 No-one really takes that much notice of Newcastle – and, like you pretending to be sober after a few trebles, Ginny’s acting is just terrible. You’re probably shagging someone from Durham as well. 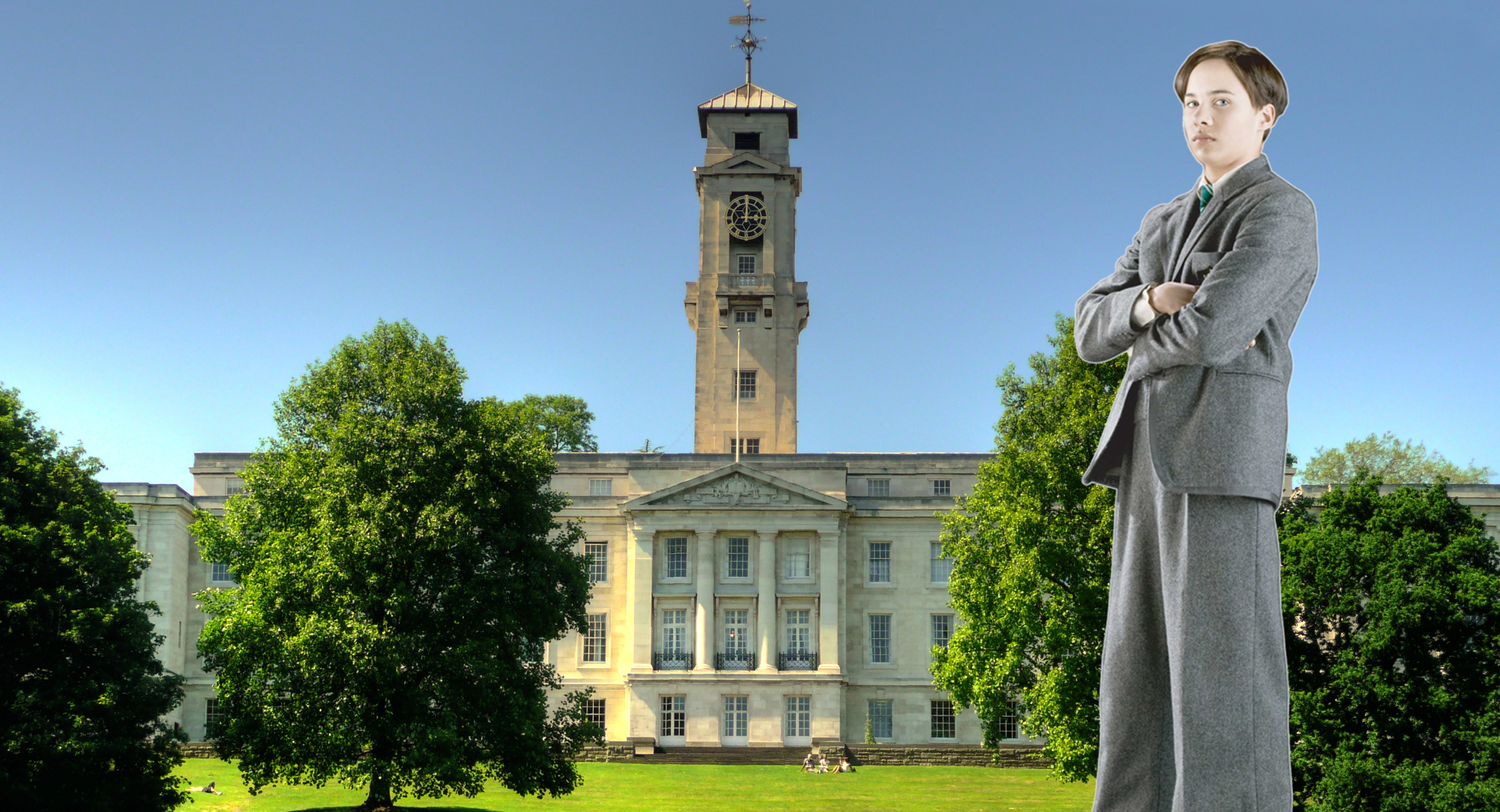 Not really one of the lads: shy, swotty and a bit off generally – definitely one of the most boring of the not crap unis. That said, they’ll probably end up surprising you in later life. 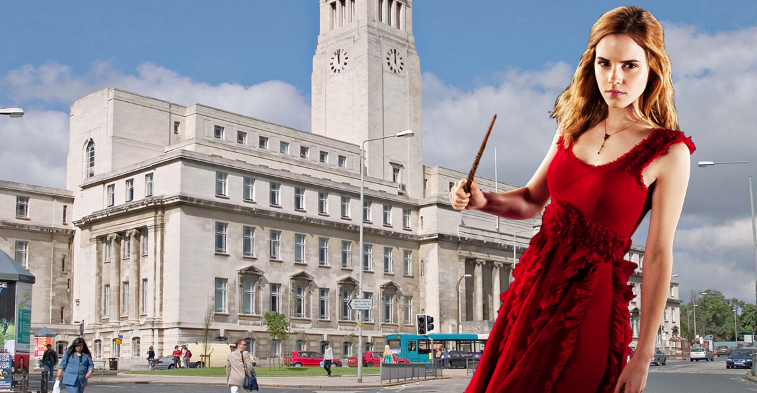 You’re clever enough to hunker down in the Brotherton, but attractive enough to woo Viktor Krum at the RAG Fashion Show. You have got a snobby streak about you though – whether it be how to pronounce a spell or what DJ you’re seeing at Wire this Friday. It’s DJ E-zed, not DJ E-zee.

Not only does the Carnegie Cat bear more than a passing resemblance to Hermione’s moody mog, but Leeds students share a similar relationship with their Beckett friends after a Friday night at Warehouse: stroking their hair back while they cough up furballs.

Neither Leeds nor Beckett, Trinity is something much uglier which should never have been allowed to exist.

Liverpool – Fluffy when the harp is playing

The students of Liverpool are tamed beasts: they’re residents of a city madder than a three-headed hound, but they know when to stop going wild in favour of soothing classical music/revision.

Like Liverpool, but more prone to salivating and biting strangers. 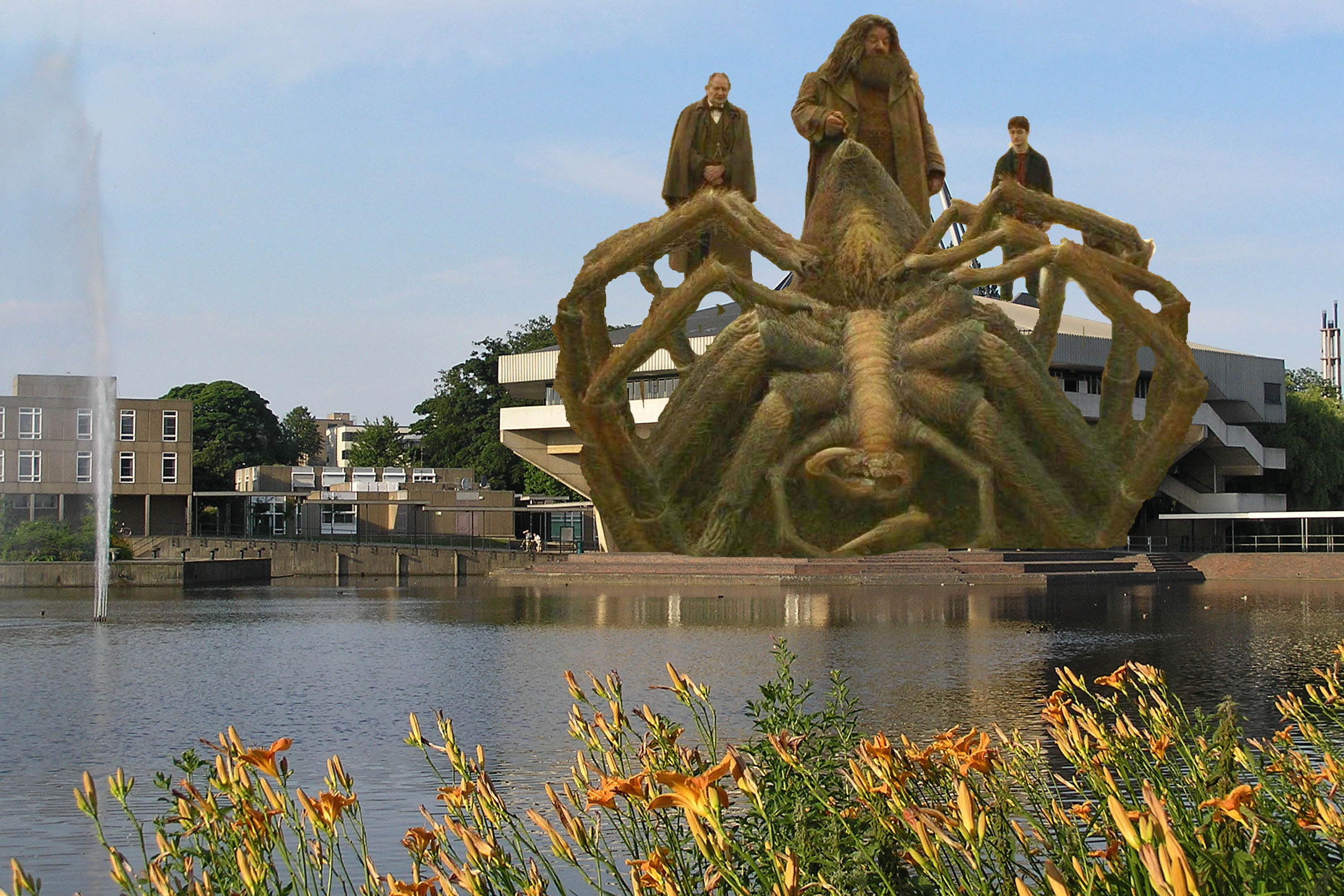 A hideous creature, squatting bunker-like in an area of natural beauty. Is that York’s campus or Aragog?

In roughly the same area as Aragog, but more violent and a lot dumber.

Not Lincoln. Anywhere but Lincoln. 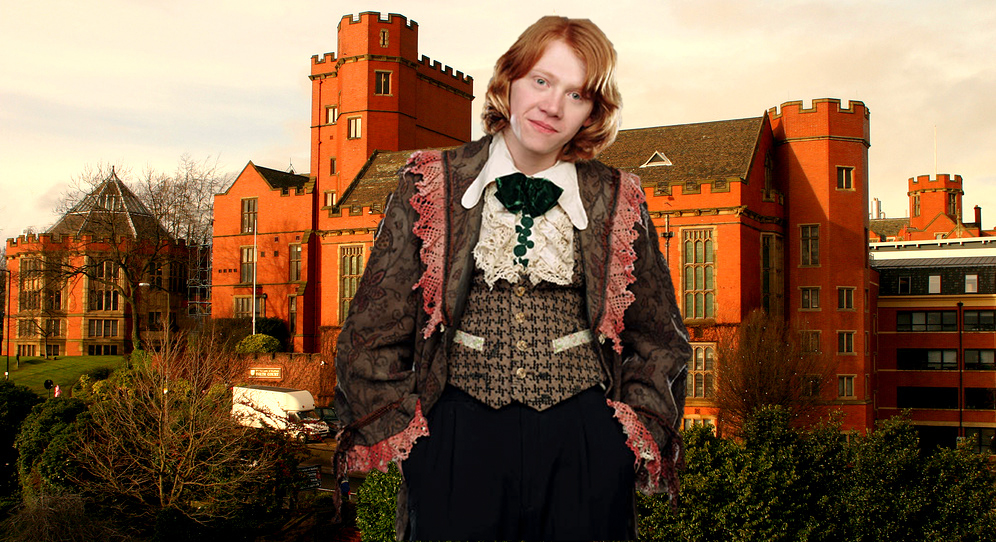 Most lads at Sheffield (bless ‘em) would love to go up to Leeds for a night out and get off with one of those gorgeously unattainable former private school girls. Being ginger, thick and covered in freckles ain’t going to help you lads – bloody hell.

Ron’s the only one taking these greasy old bangers for a ride. 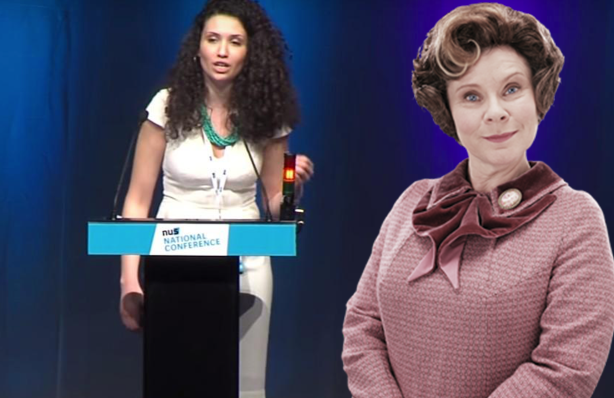 Listening to someone from the NUS talk is like hearing Dolores Umbridge address Hogwarts pupils – both explain everything in the condescending way you’d talk to a tiny child.

We wouldn’t put using a black quill past them either.

Athletic, handsome, brave, youthful – and destined to do absolutely nothing with their lives. 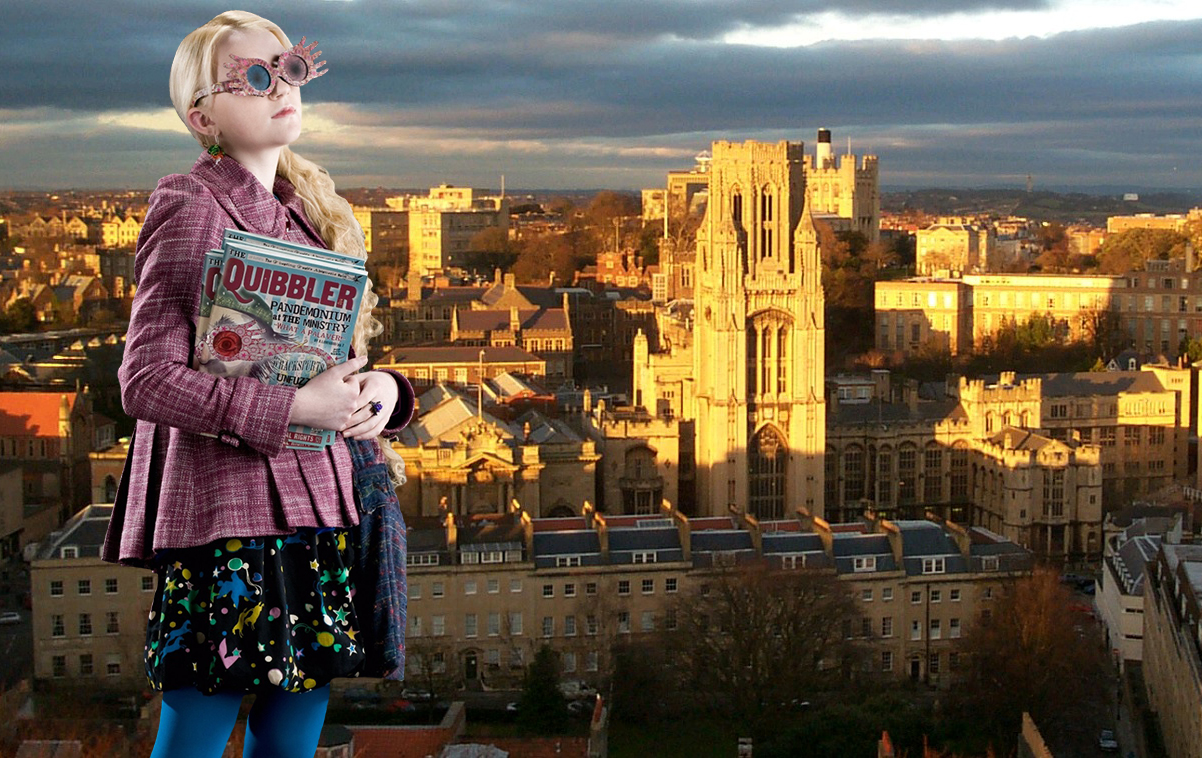 Bristol gals, with their chokers and harem pants, their bindis and extensive holiday plans – so otherworldly, so eccentric – they’re more Luna than they will ever really understand.

Like Bristol, but you probably wouldn’t, you know what I mean? 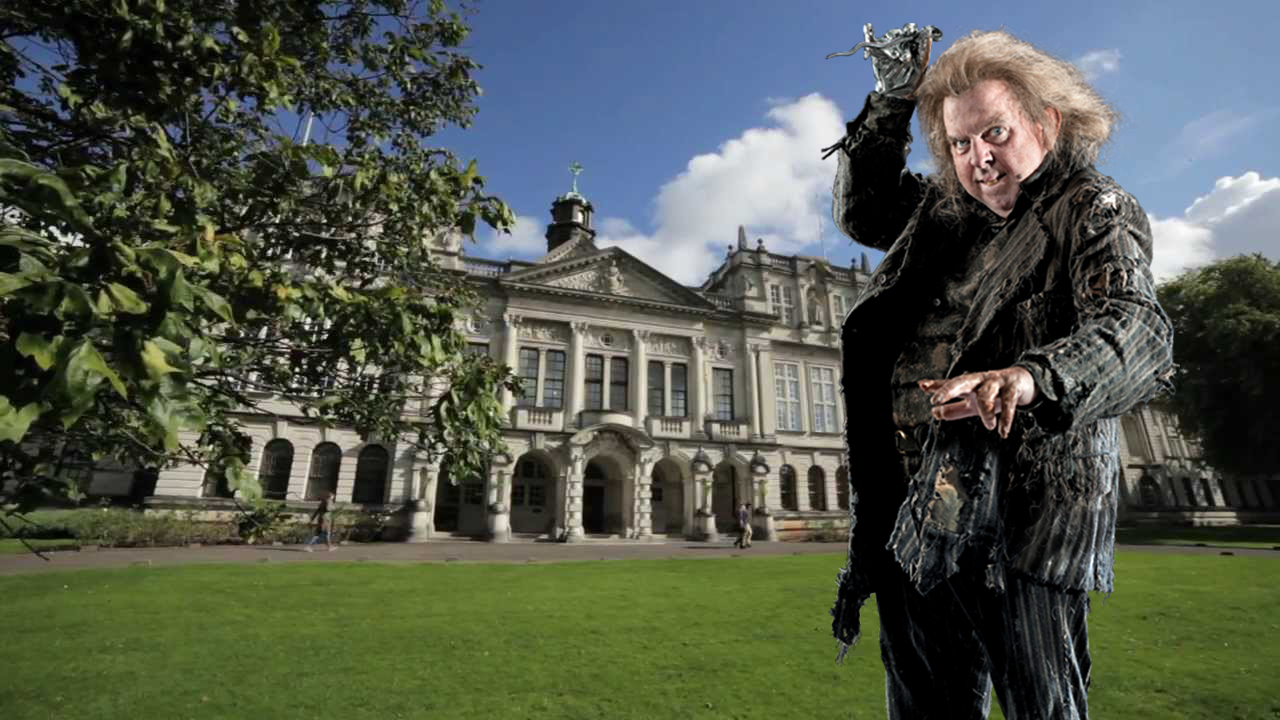 There’s a rat inside the Russell Group, and we know it’s you – scuttle back to Wales where you belong.

Don’t mind us, UEA. You just sit there in your cabin in the arse end of Norwich, hot-boxing your cabin and talking to the giant spiders.

Let’s be honest, if dopey Aberystwyth could transform into anything it would be a dusty old second-hand armchair. 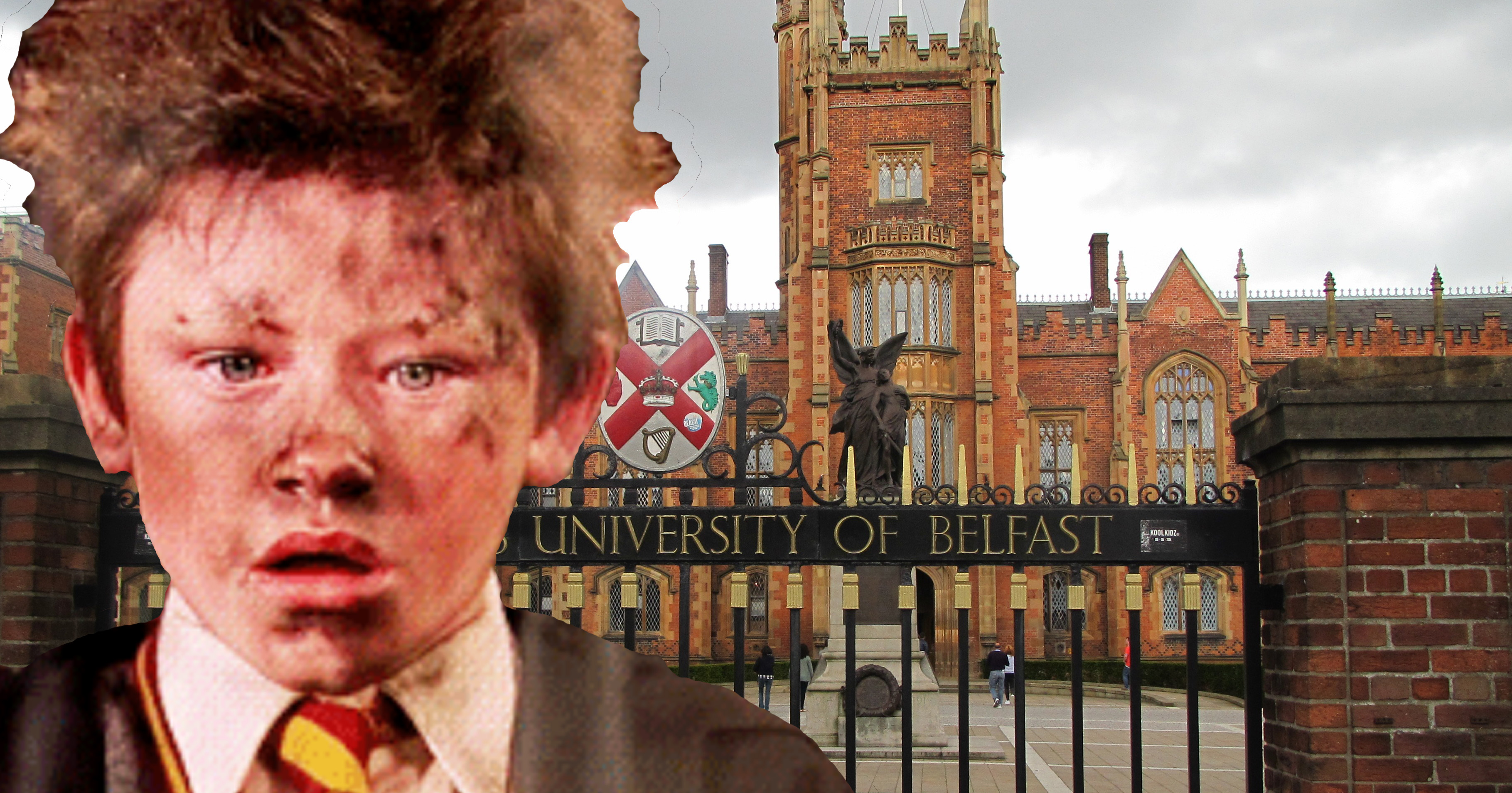 Beyond the Irish connection, Seamus is feckless, rowdy and probably something of an alcoholic – he’d fit right in in the Holylands. Remember when he covered himself in soot? That’s what happens when you try and take a shit down a chimney. 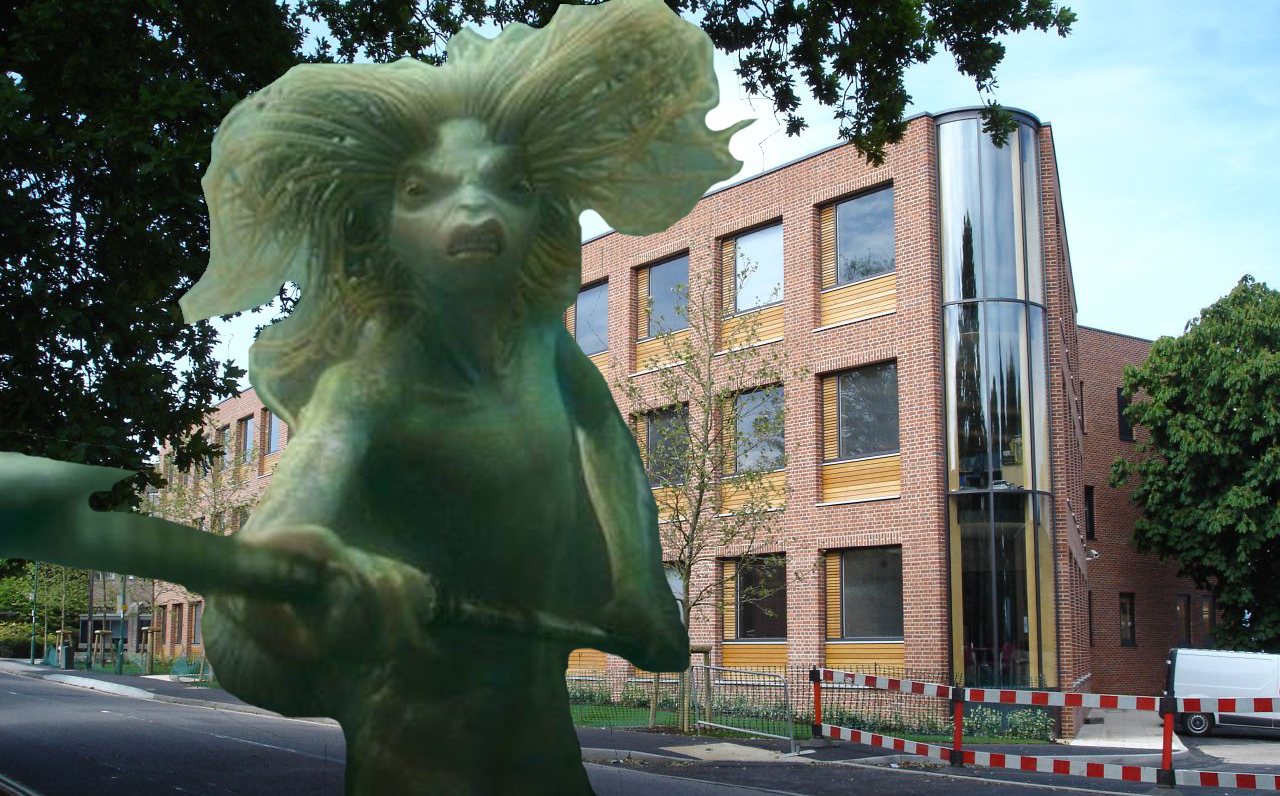 You’re shackled to the ocean and you look like shit.

You’re Scottish and you don’t like people having fun. 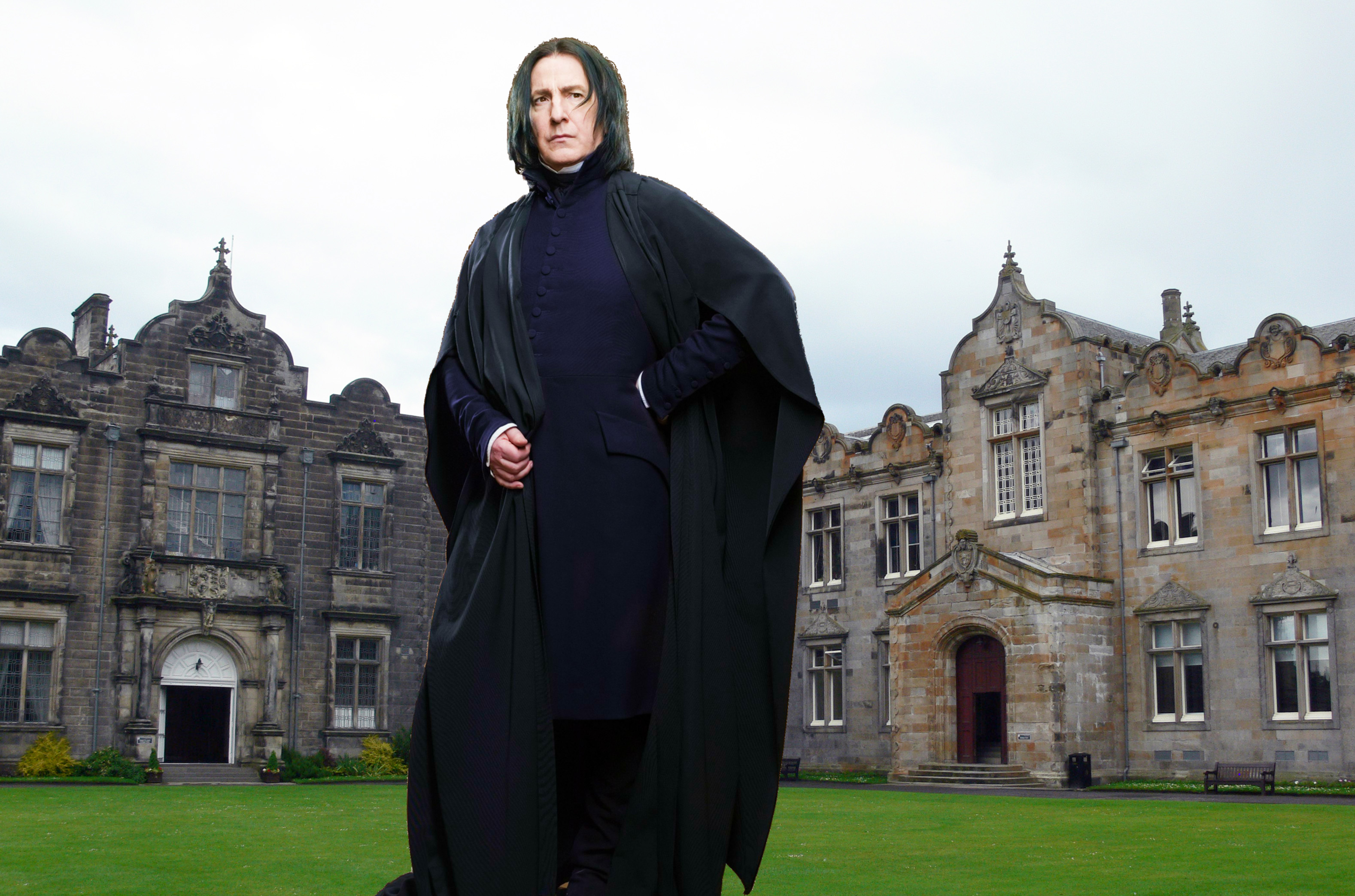 With your robes, your dull voice and your lank, greasy hair, you’re a dead-ringer for Snape. The only difference is, he ends up being a good guy.

You’ve got hairy palms, you howl at the moon, and you never wear a shirt. 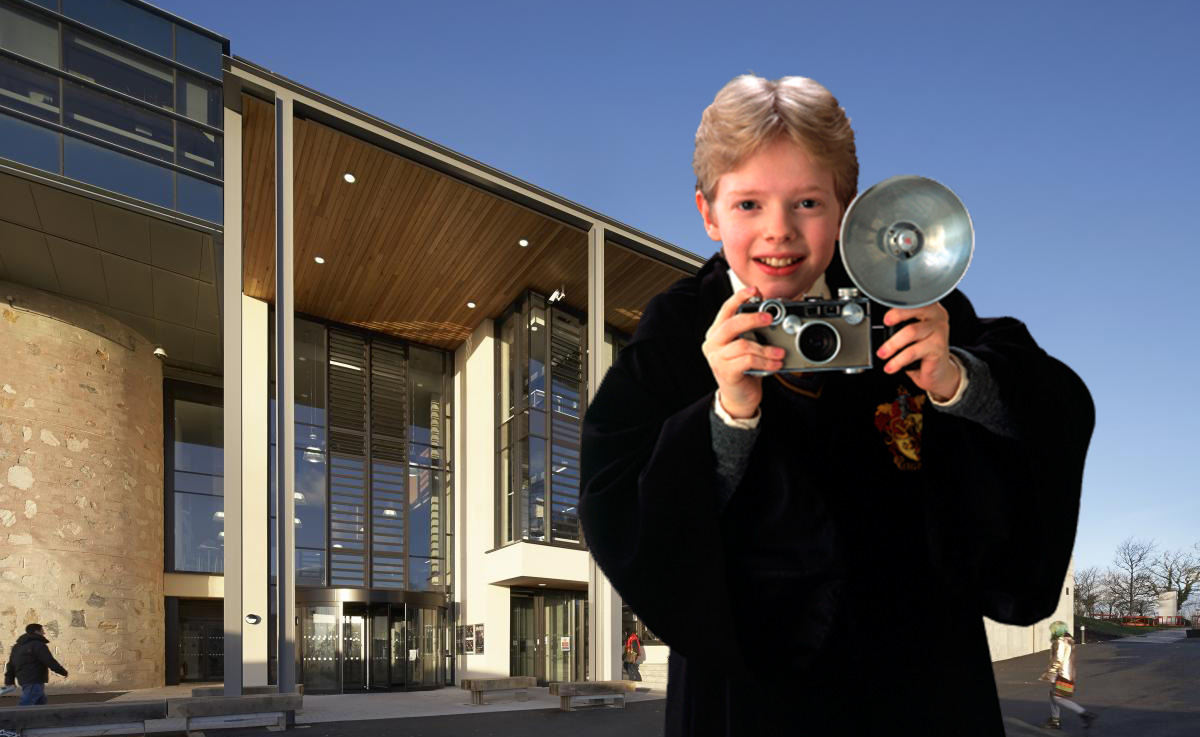 Because if there was ever anywhere capable of sucking all the joy out of anything, it would be Warwick.

Because your name describes the constant colour of the sky in Birmingham.

Serious and business-like during the day, don’t let an Aston student fool you: when the full moon comes out and the Snobs dancefloor starts calling, they’ll turn into a wolf before your eyes.

We don’t know if it’s something in the water at Bath, but you turned up as a dweeb yet graduated really, really fit.

Right, one of you is probably a Hungarian Horntail, and the other is meant to be a Norwegian Ridgeback. But you know what? We couldn’t tell you apart to save our lives.

Because people at Sussex wouldn’t bat an eyelid at wearing a pillowcase in public. 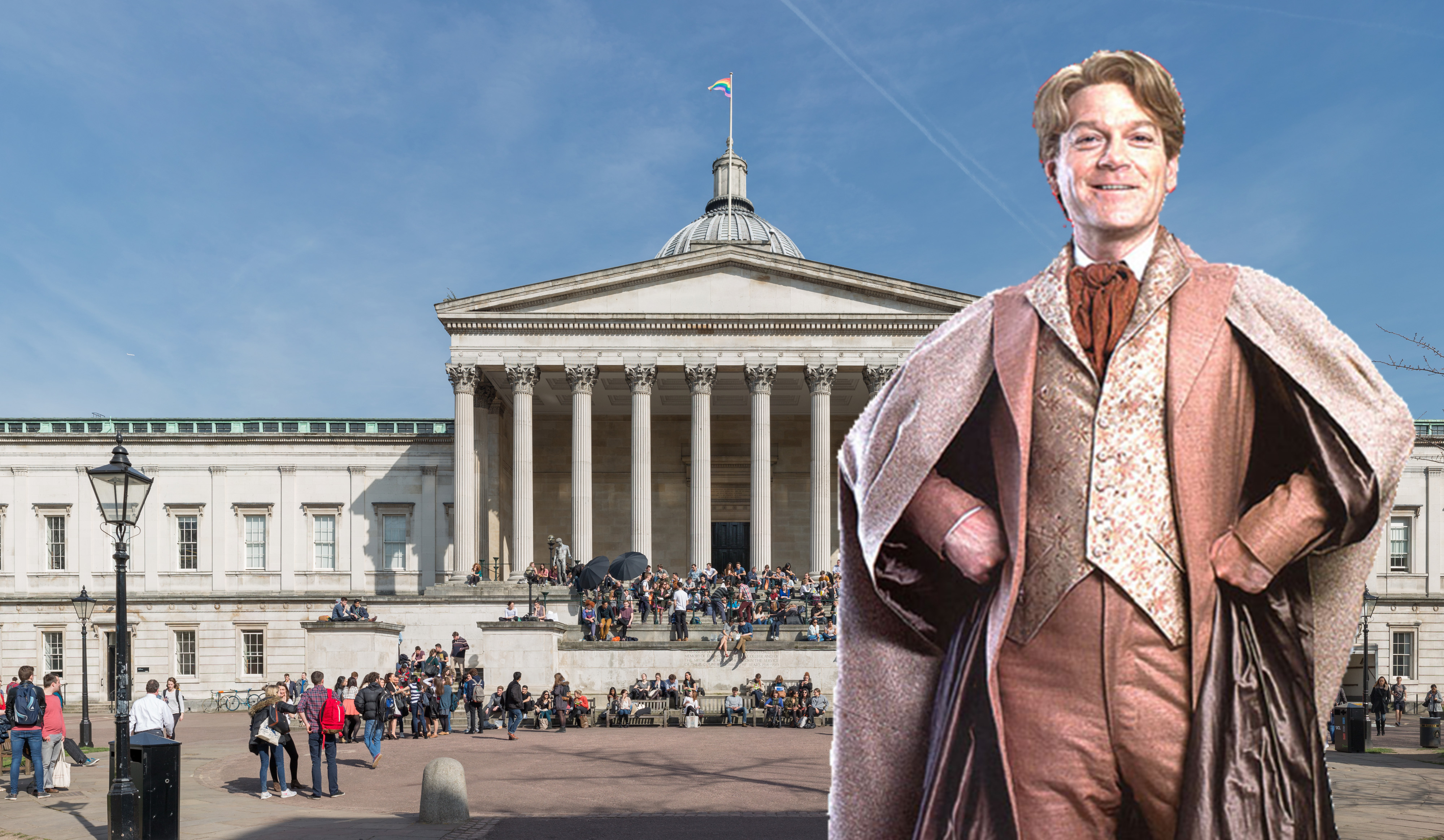 All the gear, no idea: UCL students are the Gilderoy Lockharts of London. They’ll talk themselves up when they’re trying to pull at Loop, but we all know they’d be running scared if their life, or their inheritance, was threatened.

A less slick version of UCL, King’s think they’re cultured because they don a purple turban and went to India in their gap year. Underneath their exterior, though, they’re hiding something: whether it be a love for the Dark Lord, or just a love for Walkabout Wednesdays.

Wise, elegant, and so Modafinil-eyed and nocturnal in the Central Library that you’ve probably convinced yourself that you can fly. 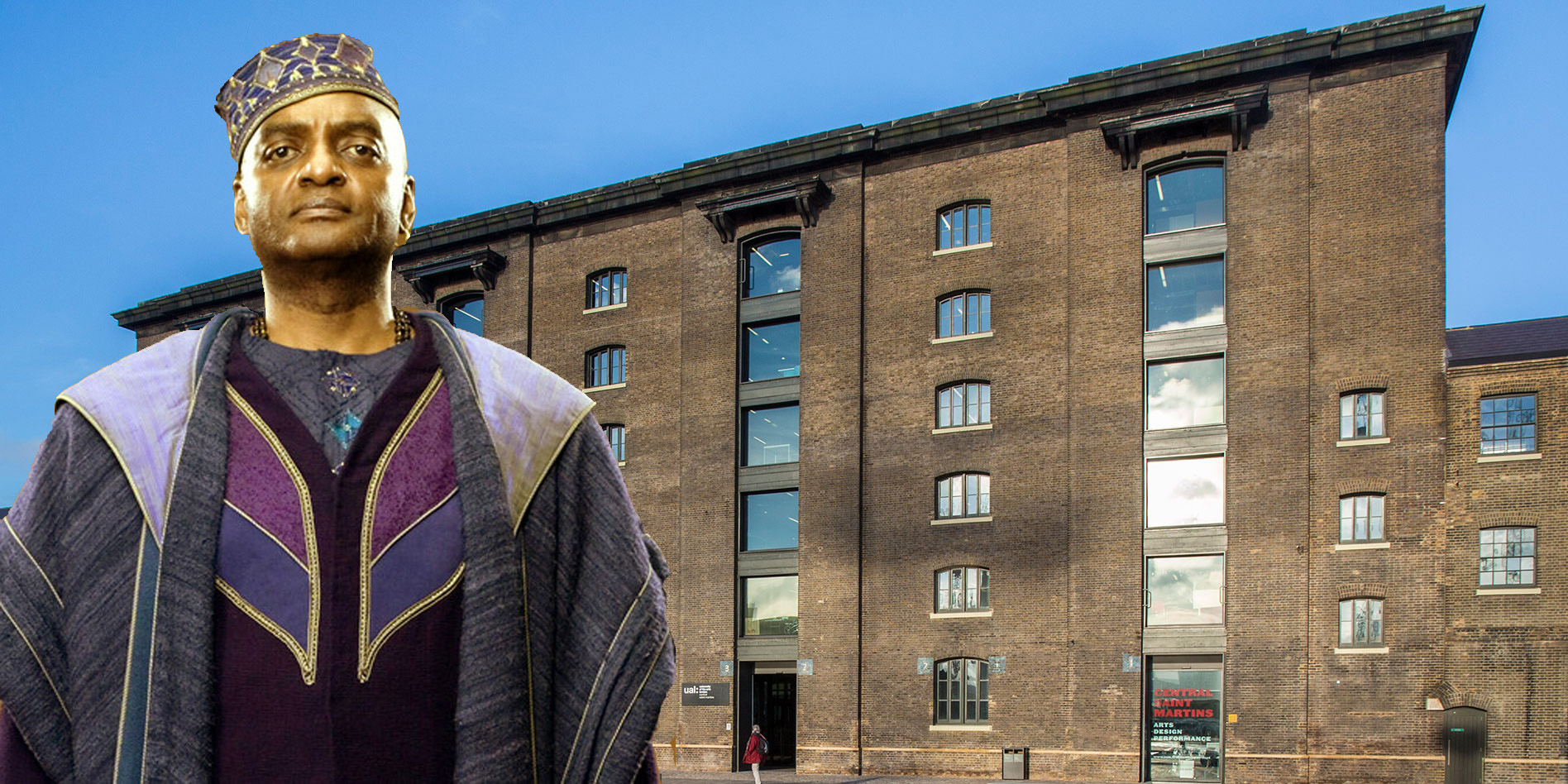 I mean, look at those garms.

London Met – The shrunken head on the Knight Bus

Sallow-faced and streetwise, you spend most of your evenings on the night bus rambling drunkenly at passed-out strangers. 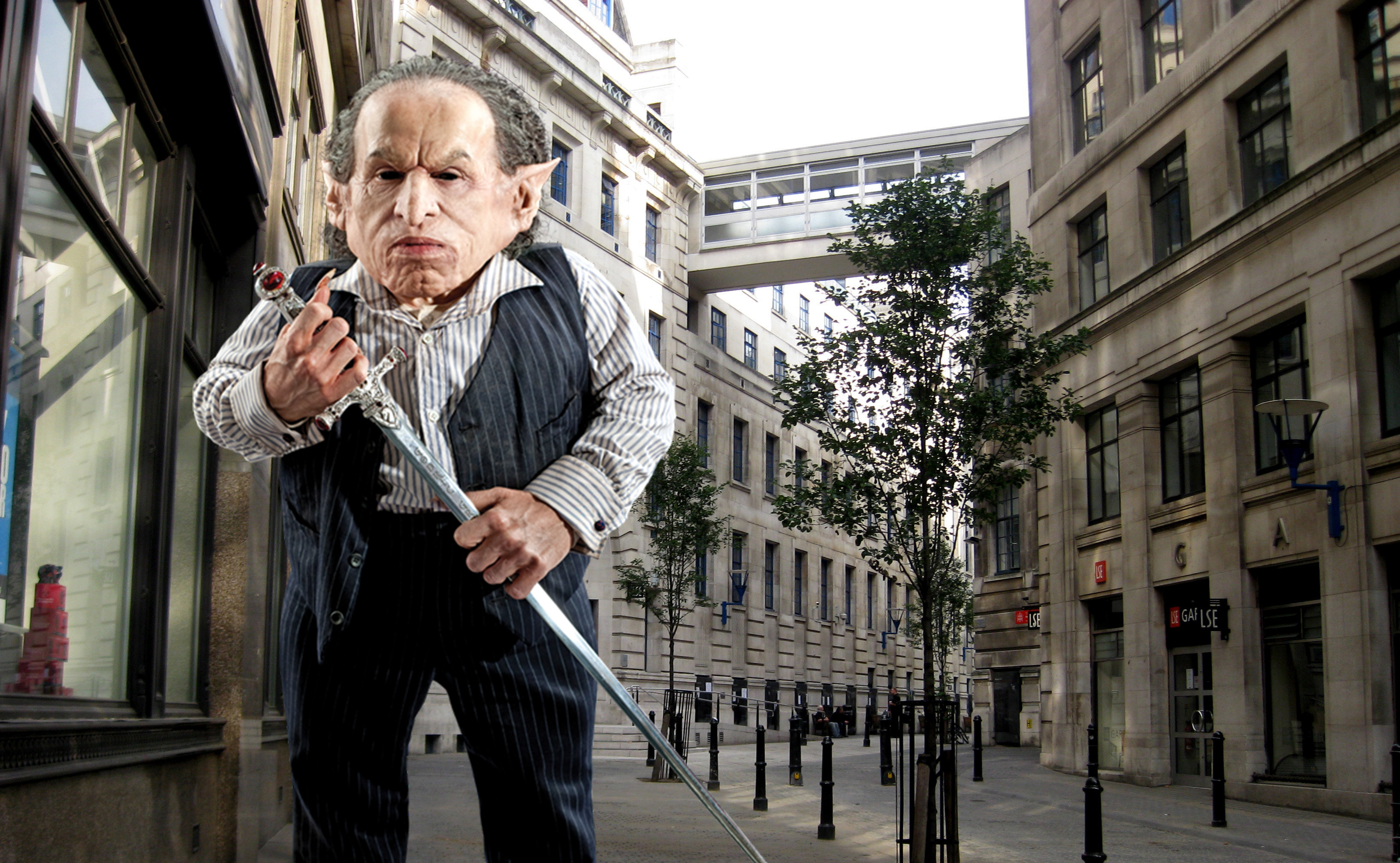 You’re weedy and miserable and you’ll definitely end up in banking.

You spend most of your nights crying hysterically in the girls’ toilets.

You think you’re Radiohead. You’re not. 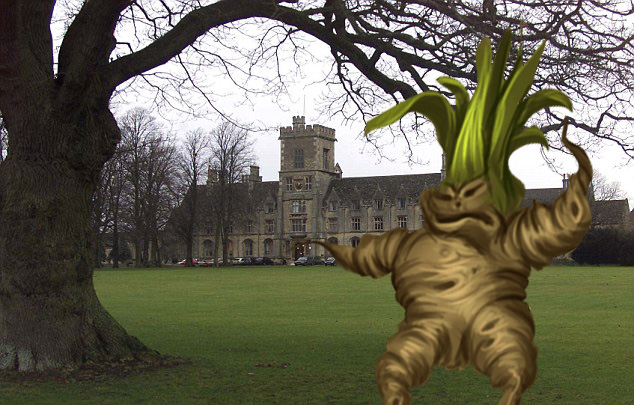 To see a Thestral you have to have been in the presence of death, which is basically the feeling you get when you visit the Herts Uni campus. 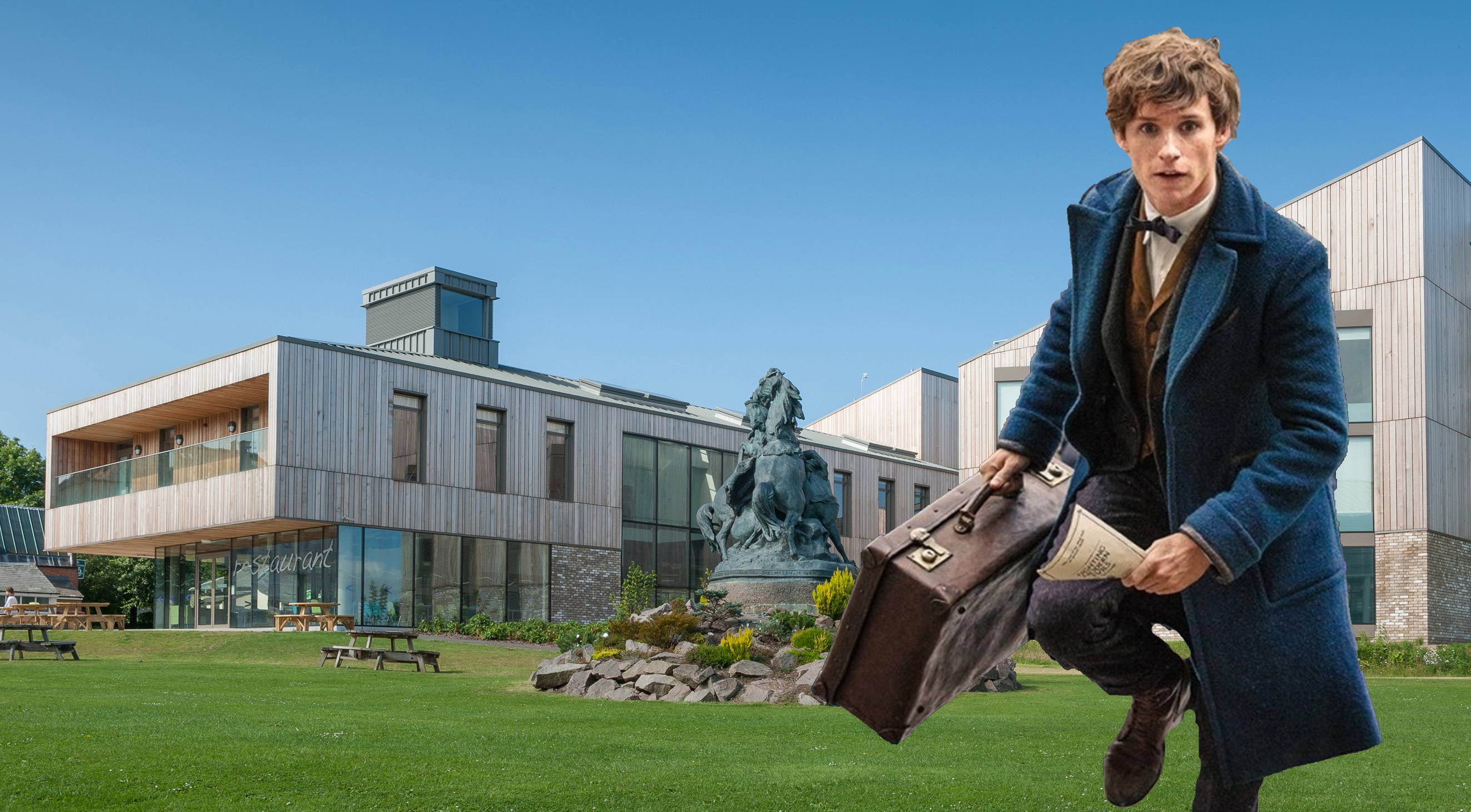 You may have a big briefcase full of mystical animals, but it doesn’t make you a real uni/Harry Potter film.

Journo hacks who’d throw anyone under the Knight Bus for a story. 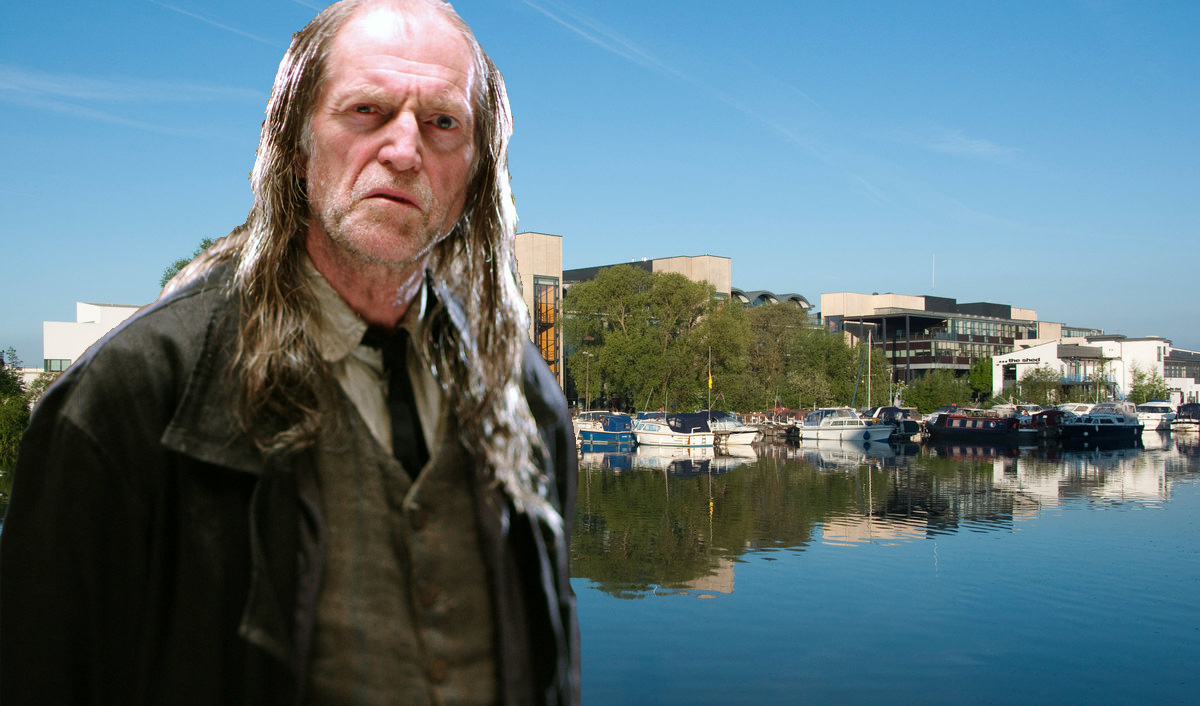 Because the closest thing to being a squib in real life is going to the University of Lincoln.

For a relatively newborn uni, you don’t half burn bright. Rising from the ashes of the shithole that is Lancaster, you’ve soared into the top 10 like a glorious flaming bird of knowledge.

Hey, we can’t all be Fawkes. 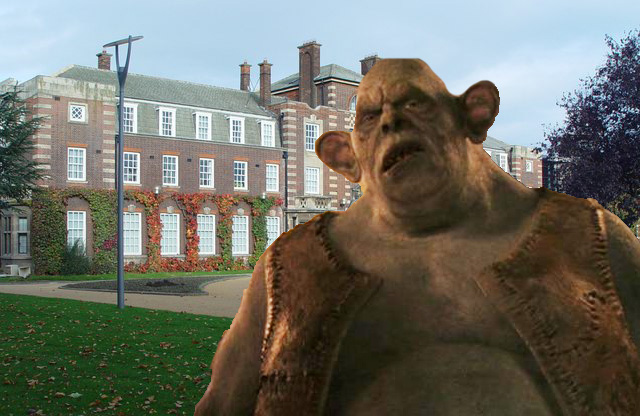 HUUUULL! HULL IN THE DUNGEON!!!

Because getting a rejection letter from everywhere but Leicester has made you hate the post too. 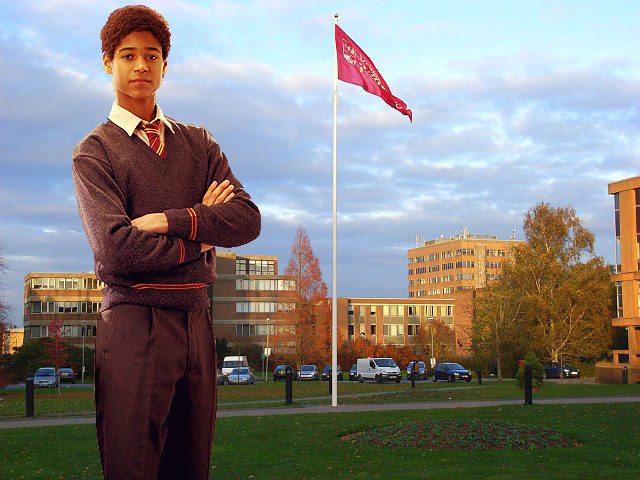