You will polish cutlery until your hands stop working

The service industry is a hellscape, and the deepest circle of soul-destroying labour swarms with waiters and waitresses. Whether it’s a rustic Italian or third-rate Indian, hometown Applebee’s or soulless gastropub, working in a restaurant can be bone-sappingly miserable.

These are the struggles you’ll endure when you’re serving tables.

You’ll smile so much you’ll be dead inside

Even if you’ve had three hours sleep, you think you’ve got the flu and your dog’s just died, there’s still no excuse not to greet every customer with an ear-to-ear grin and a sickeningly shrill hello. 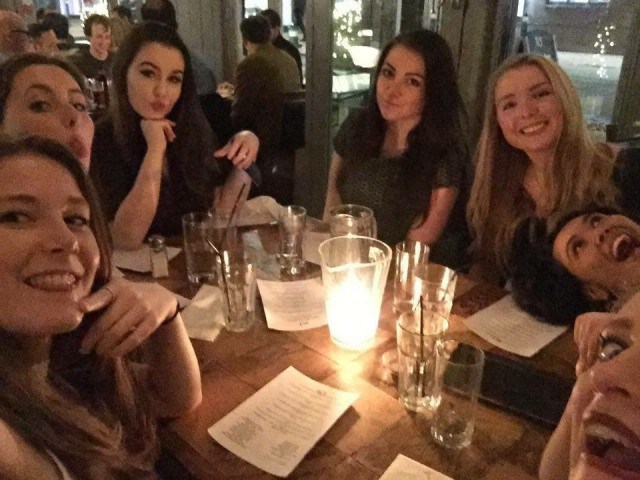 You will polish cutlery until your hands don’t work

You didn’t know it was possible for there to be so many knives and forks in one building, and for them to all have the capacity to be so shiny. Of course they’ll never actually end up looking polished because you’re cleaning them with a mixture of foggy vinegar-water and an old damp dishtowel, but at least it gives you something to do instead of actually talking to guests.

Kids will become the bane of your life

Those chirpy little creatures seem fine when they first bound up to you and ask you for a kids’ menu, but you have no idea of the hell to come. They’ll spend their whole meal screaming, throwing fish fingers on the floor, crumbling crayons into pieces and smearing baked beans all over the freshly-wiped table.

You’ll always be out of exactly what the customer wants

Lisa here has been looking forward to having lasagne all day. She was thinking – nay, dreaming – about it at work and she’s been talking to her husband about it for the whole car drive down.

But guess what? You’re out of lasagne, and now you’ve got to crush her dreams. You’ve ruined her evening, you selfish bastard, and she’s not going to let you forget it.

The chefs will shout at you

Every time you go into the kitchen, you’ll be met with a torrent of abuse. WHYAREYOUPUTTINGSOMANYFUCKINGORDERSTHROUGH, they might shout, or HOWAMIGONNACOOKSIXFUCKINGSEABASS.

All you can do is shrug and tell them you don’t make the customers’ decisions, and hope one of them doesn’t throw a spatula at you.

When there’s only one doddering old lady in the restaurant you’ll be able to put her order through just fine, but if the place is packed to capacity then all technology will decide its time to take a break. Table numbers will rearrange themselves, dishes will disappear from the screen completely, and good luck trying to get a signal on any of the card machines.

You will make assumptions, and you will be wrong

“So I’ve got a budweiser here and a Pina Colada with extra fruit,” you’ll say, placing the beer in front of the burly man in the vest and the cocktail in front of the glamorous lady he’s with. Except, of course, the order was the other way round, they’ll take it personally, and they’ll be frosty with you for the rest of the evening.

The customer will always be right

Even though you’d be willing to bet your mum’s life that this dude ordered his steak rare, the fact his face has gone as red as his sirloin as he angrily beckons you over suggests it’s best to keep quiet and take it back to the kitchen without arguing. 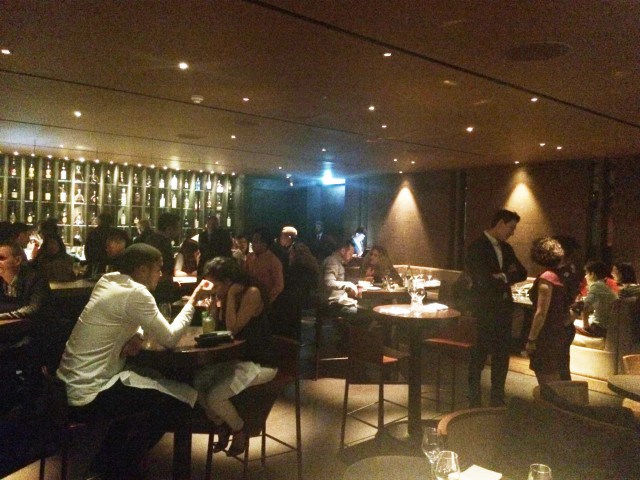 No matter how careful you are, you will spill something over a guest

You could be the studiest, calmest, most level-headed employee under the sun – but that won’t stop you inevitably fucking it all up catastrophically at some point.

That lady in the bright white pants? She’s probably getting a whole black coffee in her lap. The guy in the freshly-pressed suit? Watch this spaghetti bolognese slide neatly onto his unsuspecting shoulders. It could always be worse, though – we still don’t talk about the time my boss dropped a blue moon into a baby’s pram.

You’d think providing a bottle of ketchup or mustard would be enough, but not in 2016. Instead, you’ll have to siphon a tiny amount out into a porcelain dish and present it on a platter with a neatly-polished teaspoon.

Pepper will be cracked and black and sprinkled by yours truly, while mayonnaise will have to be extracted from an industrial-sized tub out back. Don’t get me started on fucking salad dressing.

Smoking will become your only respite

You’ll fall into one of two camps while waiting on: the smokers and the jealous. The former get to take five minutes out of every hour to stand in the alleyway out back, lazily puffing on a Marlboro and letting the time breeze by.

The latter will stamp their feet and complain that people shouldn’t get breaks for an unhealthy habit, but only because they’d be out there avoiding customers too if nicotine didn’t make them queasy.

You’d literally rather do anything than spend your time explaining to impatient tables where there starters are.

Helping the potwash in the kitchen? Heaven. Emptying ashtrays from the garden? Dreamy. Cleaning up children’s sick from the boy’s toilets? Oh, I think one of my tables is looking for me. 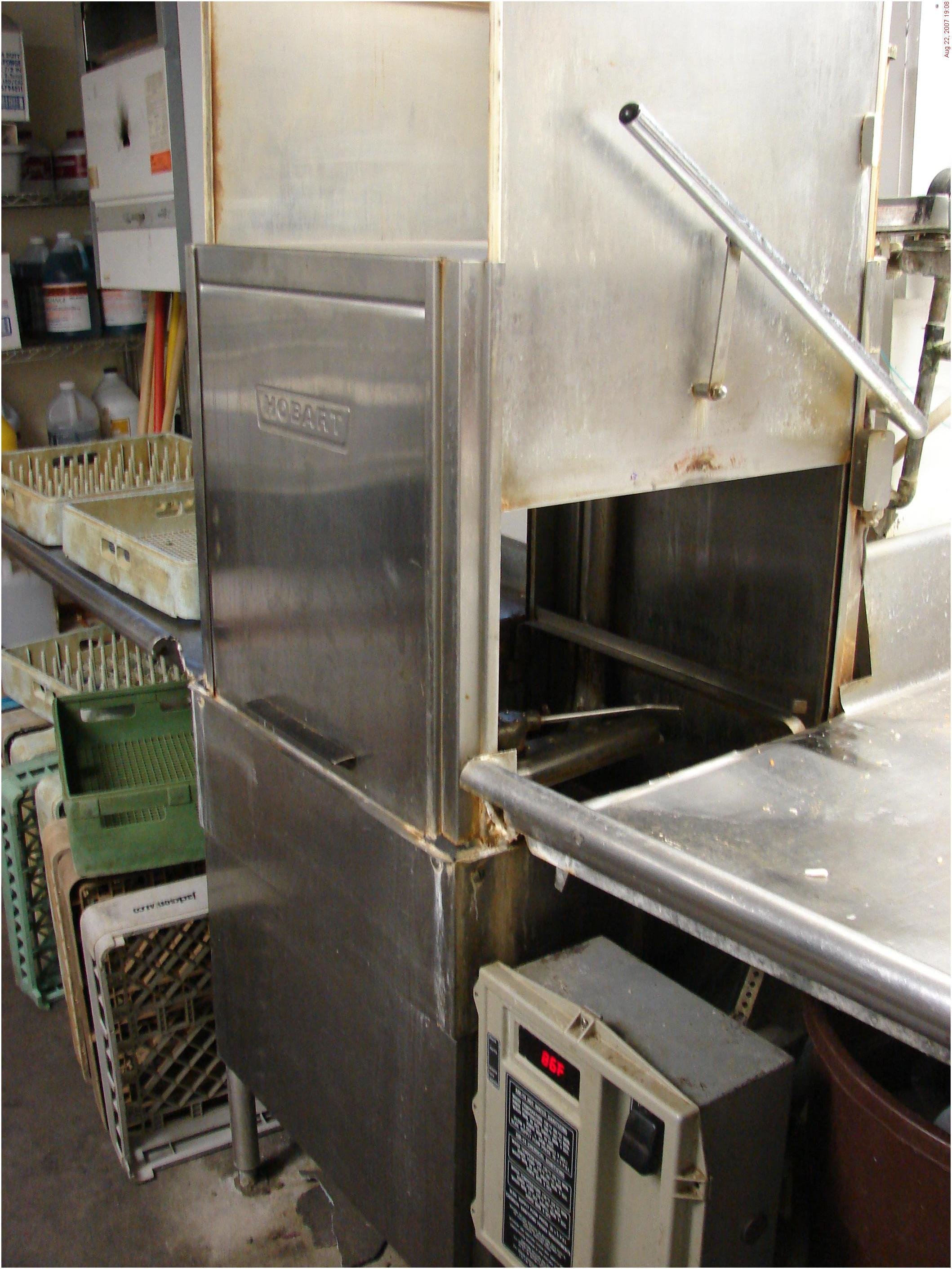 Christmas? Easter? No chance. Those are the busiest and most gruelling days, and you’ll spend them wishing it could just be a random rainy Tuesday in March.

You will spend a lot of time hiding like a child

You got this job because you’re a mature, fully-functioning human being. So how come as soon as a guest complains about the temperature of their food, your natural instinct is to laugh nervously and then go and cower in the dry-store like a kitten that’s just been spooked?

Well this on my apron is definitely ketchup, and I know I’ve got some caster sugar on my sleeve from those desserts, but what is this green stuff smeared across my arse? And is that gravy in my hair?

You’ll end up eating the leftovers

You said you wouldn’t do it: even at your lowest ebb, you said it was too gross. But then someone sends back a barely-touched portion of chips during your nine-hour shift, and you just can’t help yourself.

Before you know it, you’ve pigged out on half-scoffed cheesecakes and chunks of lamb you think may have already been chewed and spat out. Your boss walks in and looks at you as though they are intending to throw you a P45 as a napkin.

You will pray for people to not order dessert

…OK, so just the seven crème brûlées and eight Irish coffees then? 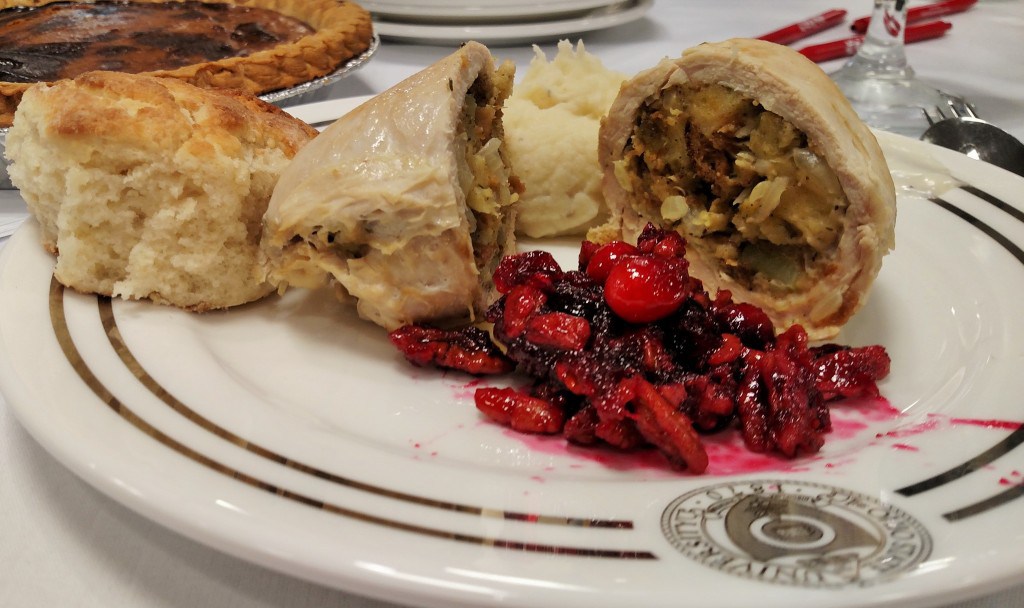 The people you expect to tip won’t tip, and vice versa

You know that huge, rich-looking party on the table of 12? The ones who ordered four bottles of Moët, had two starters each and spent the whole evening staring at your arse and trying to chat you up? Yep, they’re not leaving you a thing.

At least the two 16-year-olds who came in on a date and only ordered two Pepsis and the scampi off the evening menu had the courtesy to tip, even if they only did it to get rid of all the shrapnel from their wallets.

People won’t be able to grasp that you’re closing

You could wrench the tablecloth from beneath their half-drunk red wine glasses and they still wouldn’t get the message that they’ve outstayed their welcome.

You know what? I don’t even care. My shift starts at 9am tomorrow anyway, so I may was well sleep in the walk-in fridge.