‘Reach for A*s’: The pressure of going to St Paul’s Girls’ School

Ex-students told us what it takes to be a Paulina

St. Paul’s, the competitive independent day school for girls in Hammersmith, has a reputation for churning out seriously impressive women.

Since its establishment in 1904, the likes of  Vogue editor-in-chief Alexandra Shulman, Edie Campbell and Susanna Reid have graced the wood-panelled, marble-floored corridors of the prestigious academic hothouse.

The school, for many years now, has regularly and seemingly effortlessly topped the A Level results league tables, with 91.5 per cent of girls achieving A*–A at A-level in 2015 and 48 receiving offers from Oxbridge. 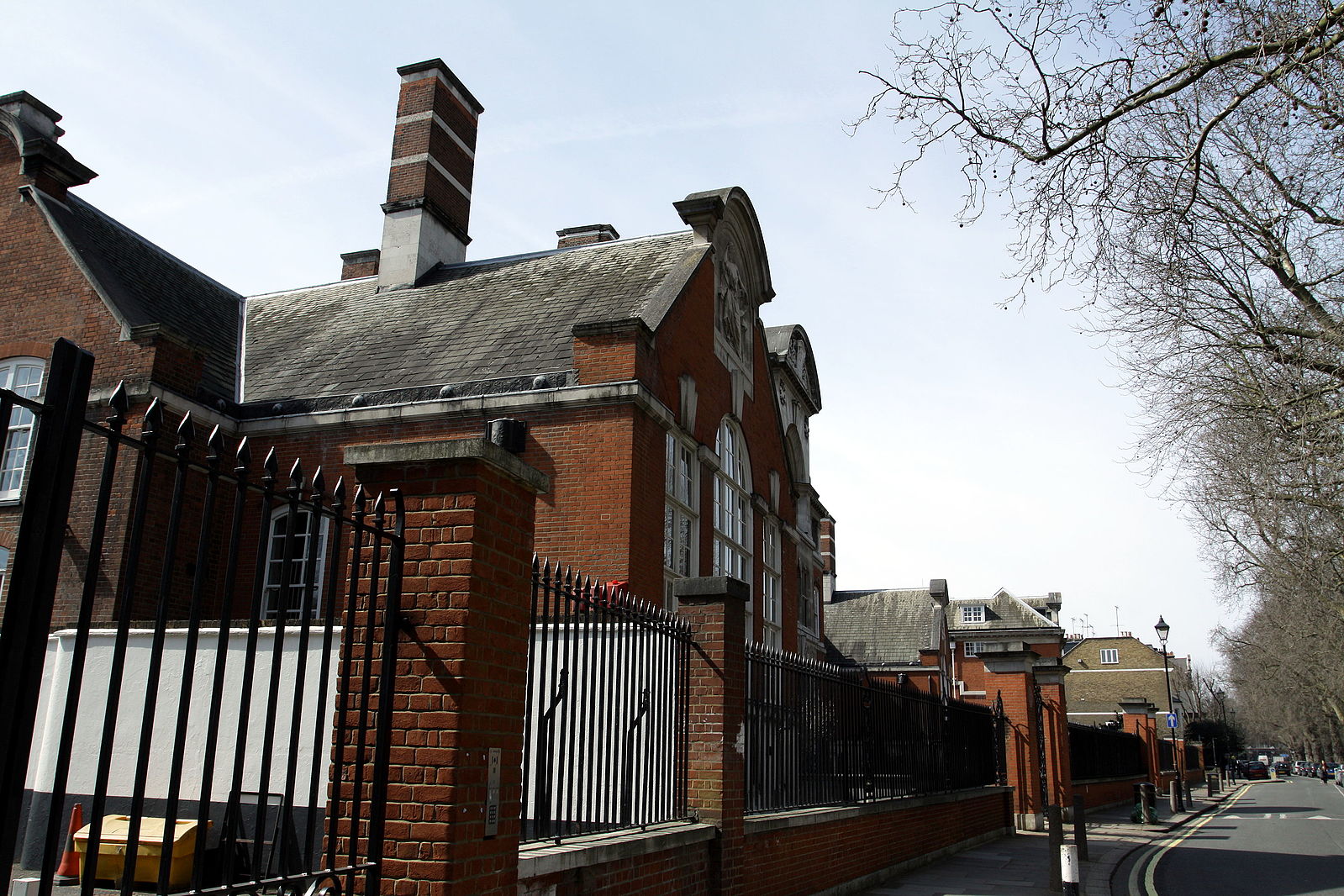 The academic pressure to achieve such grades is immense. One student recalled how she overheard two GCSE students preparing for exams by nervously singing an adapted version of an S Club 7 classic -“Reach for A*s”. “Quite simply tragic”.

An ex-student, now at university in the US, attributes the academic success to how “highly strung” the student body is. Crying over As at GCSE, crying over not winning prizes in assembly and crying over not making the cut for prefect were, apparently, all commonplace.

But, to quote Rihanna, it wasn’t all “werk, werk, werk, werk”. The girls still managed, in between essays and Oxford applications, to go out and have fun.

Hailing from all parts of London, with girls traveling daily from the the leafy suburbs of Hampstead and the yummy mummy stronghold  of Richmond-Upon-Thames, the girls would convene on Hammersmith Broadway during free periods for cheeky cigs and the occasional underage drink.

At weekends, if they weren’t experiencing their sexual awakening with St Paul’s Boys at a Notting Hill house party, they’d be using their “European Driving Permit” fake IDs to try and blag entry to Chelsea and Mayfair establishments such as Upper West, Tonteria and Mahiki. 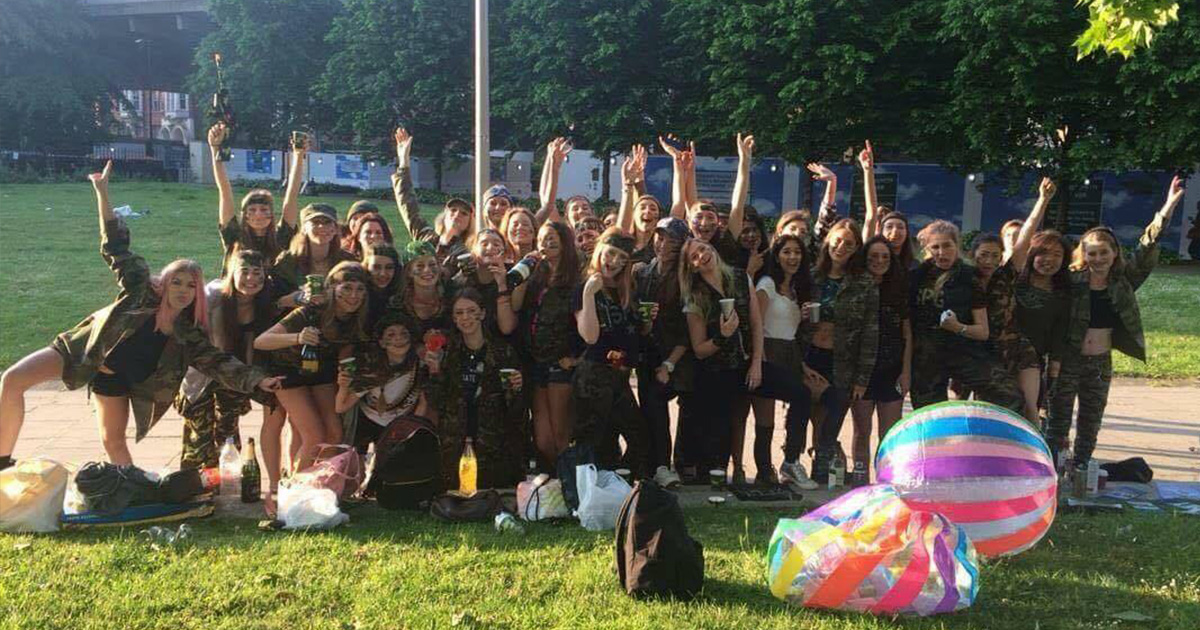 Alas, sometimes, balancing work and play was too difficult to do. A few girls fondly remembered how, after Colet day (an annual cathedral service and post-cathedral piss-up) the head girl was sitting on stage in front of the entirety of the school. Struggling from the night before, she vommed spectacularly on the feet of the headmistress and ran out of the assembly hall.

This event, nicknamed “Head Hurl”, illustrates Paulinas’ ability to let their hair down. They also evidently let their hair down on one muck-up day when, mistakenly, they ended up flooding the Headmistress’ office when a paddling pool burst and blew a fuse, leaving the entirety of the school without electricity.

Sometimes, however, certain groups of girls took themselves more seriously than others – eight students apparently referred to themselves as “The Buff 8” because of their seemingly indisputable good looks.

One non-Paulina recounts what it was like to accidentally end up on a night out with a group of St Paul’s girls – “as they insisted on calling themselves, all night,” she says. “I was in a cab on the way to a club with them and one of them turned to me, and really sincerely asked me if I was OK, and whether I was finding it hard being out with them.

“It was someone’s birthday party and a lot of the guy’s girl mates had been at St Paul’s. To be honest, it was quite hard. They wouldn’t stop banging on about their school. We’re in our twenties. But boy did they care.”

While the girls insist there is no typical Paulina – which is no surprise considering the school somehow managed to produce both Harriet Harman and Maggie Thatcher’s daughter – they would generally consider themselves all to be “opinionated”, “quirky”, “abrasively feminist” and “uptight”.

Perhaps the only reason Paulinas are so highly-strung is because, in reality, they have so many strings to their bows.