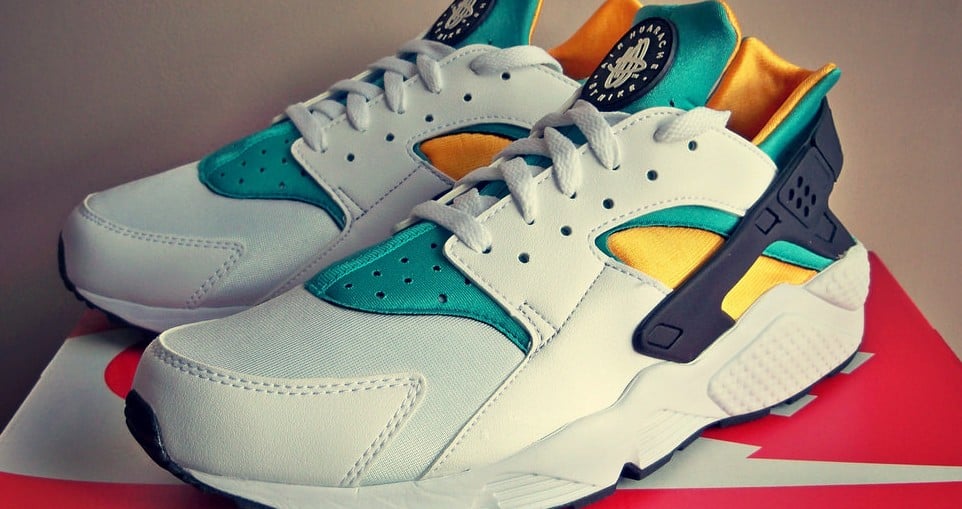 It’s official, you voted Huaraches the ugliest trainers ever created

They’re the Crocs of trainers

In a recent poll, you voted Huaraches the ugliest trainers on the market.

And you’re not wrong. Huaraches, Afrojack, a bottle of Evian and a mirror-perfected shuffle are the four key tools in the “fancy a cheeky Nandos?” starter pack. Wear them on a night out and prepare to get roasted. Not only do you look like a Joey Essex-type fuckboy while wearing them, but they are quite simply, the ugliest trainer created.

Even trainer dons Kurupt Fm succinctly addressed why they are so unpopular, saying: “House ravers have ruined them for everyone and we can’t tolerate them anymore. ”

They’re half Croc half trainer

Huaraches look like the love child of the Croc and the Nike Air Max. And no one needed to see George Bush papped in brown Crocs to know that Crocs are butters: it is apparent to anyone with a sense of style. Crossing those sandals with a pair of trainers doesn’t do anyone’s feet any favours. 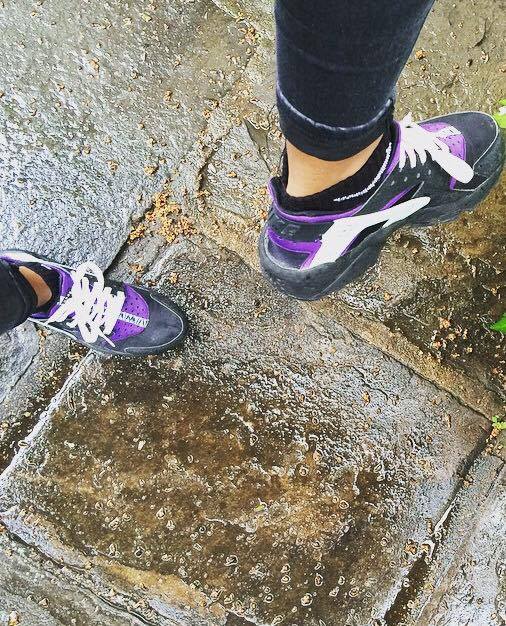 Why does Nike insist on making such dutty colours for these creps? To be fair, it probably realised that it’s gone too far with the design as it is: no number of tasteful colourways are gon’ save these beasts. Since Huaraches were first released 24 years ago, they have been reissued, repeatedly, in the most vile colours. The only colour worth repping would be the triple black pair.

They make your feet look three sizes bigger, and a whole lot clunkier

In no shape, colour or form are Huaraches flattering. Despite being made so that they can be worn without socks, the shoe is harsh and aggressive in demeanour and looks ready to crush any poor sole/ soul in its path. 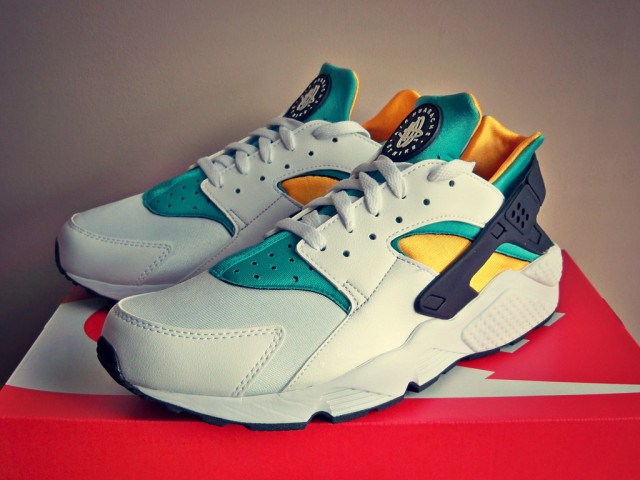 They look like they’re made of 95 per cent plastic

That strap around the back. What’s that even for? It’s just a huge band of rubber plastic that makes the shoe look cheap and tacky, and usually snaps after your fifth wear. If you’re buying a pair of creps, do not pick the one that literally looks like it was made from recycled rubber.