It was invented by a Nobel Prize-winning scientist

The contraceptive pill is a symbol of sexual freedom. Its mass rollout in the 60s liberated women to enjoy sex without the fear of pregnancy, and its introduction is one of the vaunted successes in the long, checkered timeline of feminism.

But the pill doesn’t work for everyone. Last week, The Tab published an interview with 19-year old Natalie Lovatt, who almost died from a blood clot in her brain. This clot was caused by the pill. This month, women on Twitter shared their experiences using the pill, attached to the hashtag #MyPillStory. Many complained of migraines, depression, decreased libido, weight gain and nausea. Many women feel uncomfortable voluntarily consuming hormones.

Now there is an all-natural, non-invasive alternative – an app. It’s called Natural Cycles: users take daily body temperature readings, input the data into the app, and it will predict when a woman is ovulating to chart “red” and “green” days. The theory reads that you can have sex on the green days without risking pregnancy.

Though granted, it sounds risky. However, research reports that in a sample of more than 4000 Swedish women aged 20 – 35,  the app was just as effective as the pill in preventing pregnancy.

About 3.5 million women in the UK currently use the pill.

Obviously, it’s a Swedish thing – the Scandinavians are so enlightened – and the research was carried out at one of the country’s top medical institutes, the Karolinska Institute.

Natural Cycles was created by physicist Elina Berglund, who is a discoverer of the Nobel Prize-winning Higgs Boson particle. She didn’t want to take the pill, so she devised an alternative.

You can get it in the app store. Download and subscribe, and you’ll get a ‘free’ thermometer (if you opt for the £50 annual subscription) – otherwise use your own one and pay around £6 a month for the service. Record your temperature every morning when you wake up, input the data and over time, the app will learn to intuit your body’s typical fluctuations. It currently has around 100,000 registered users across the world.

It’s sexual liberation 2.0 – the rise of the machines. 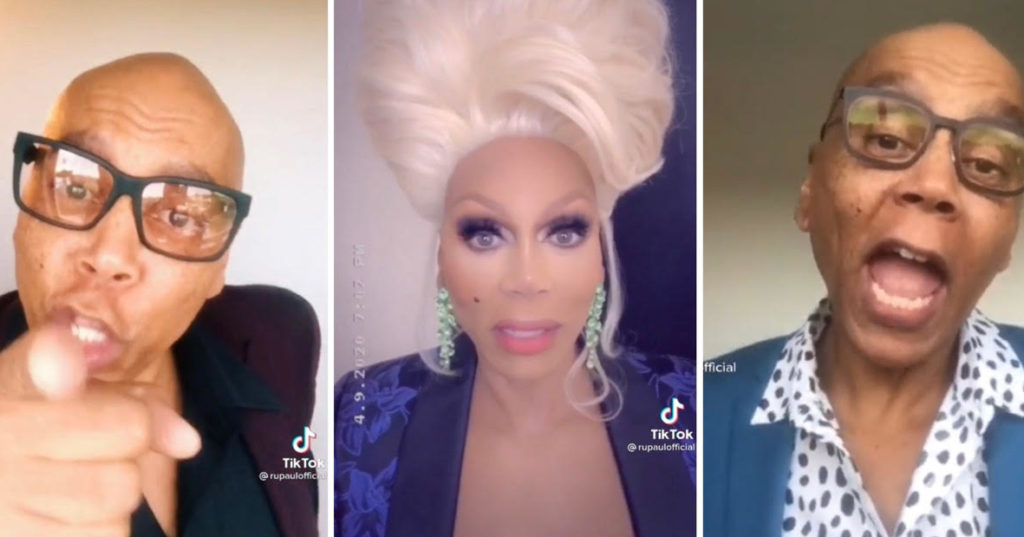 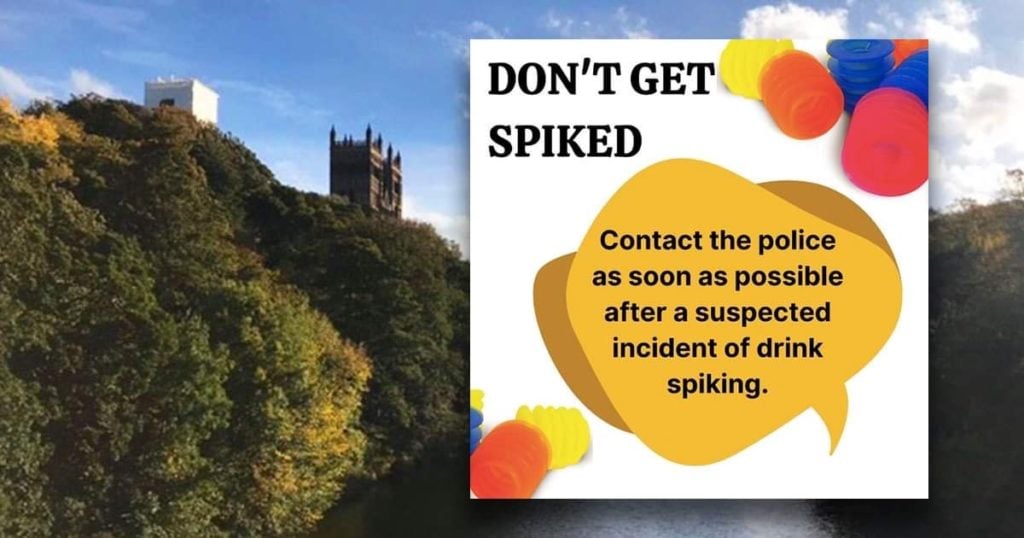