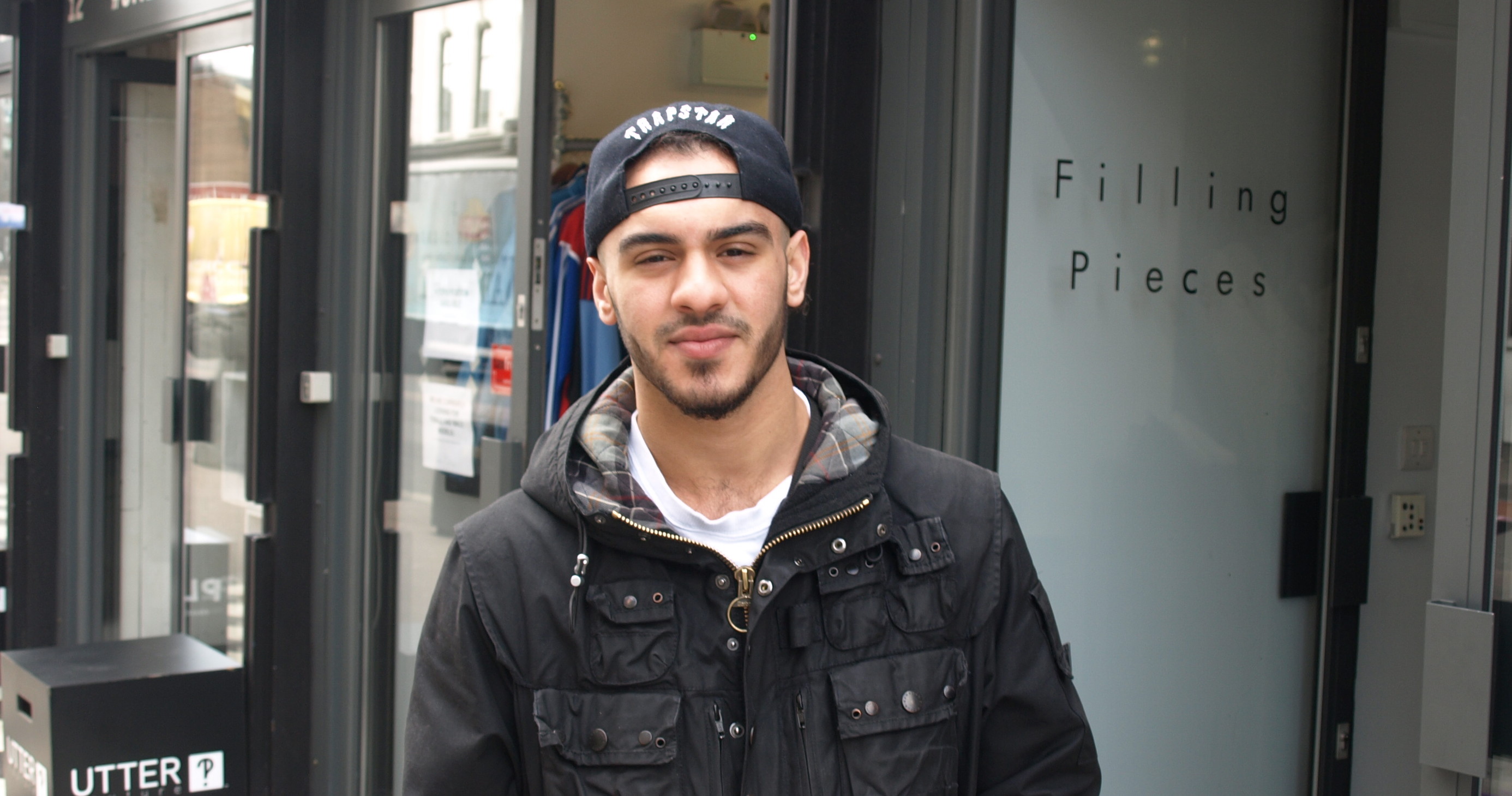 Are dreadlocks a form of cultural appropriation?

Justin Bieber posted a picture on Instagram over the weekend showing he has got dreadlocks. Some people scoffed, others criticised him for cultural appropriation.

So, is it cultural appropriation? 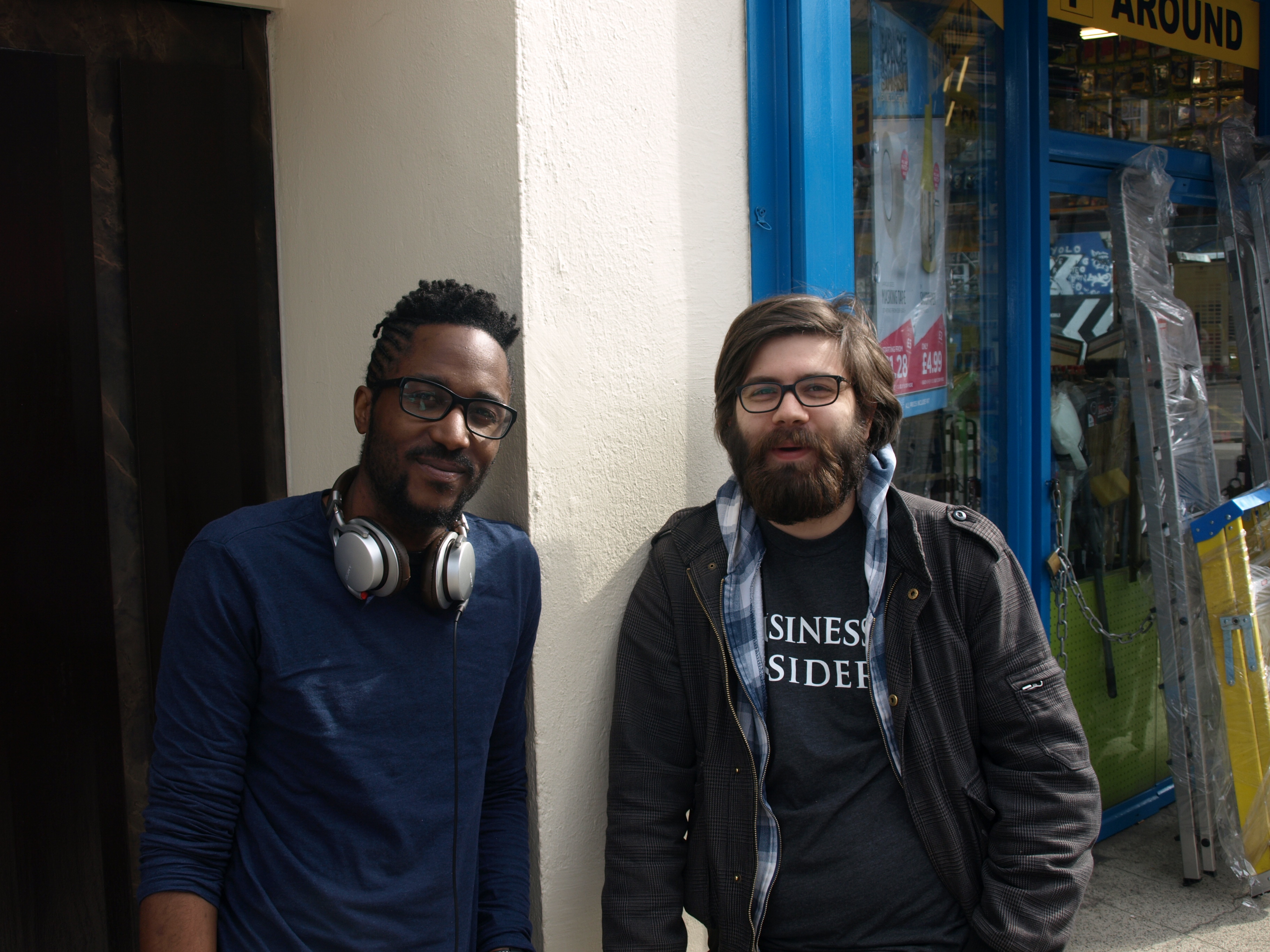 Jeremy: “I’m a big fan, I’ve been waiting for JB to get dreads for a while, so I was happy when I saw it.” 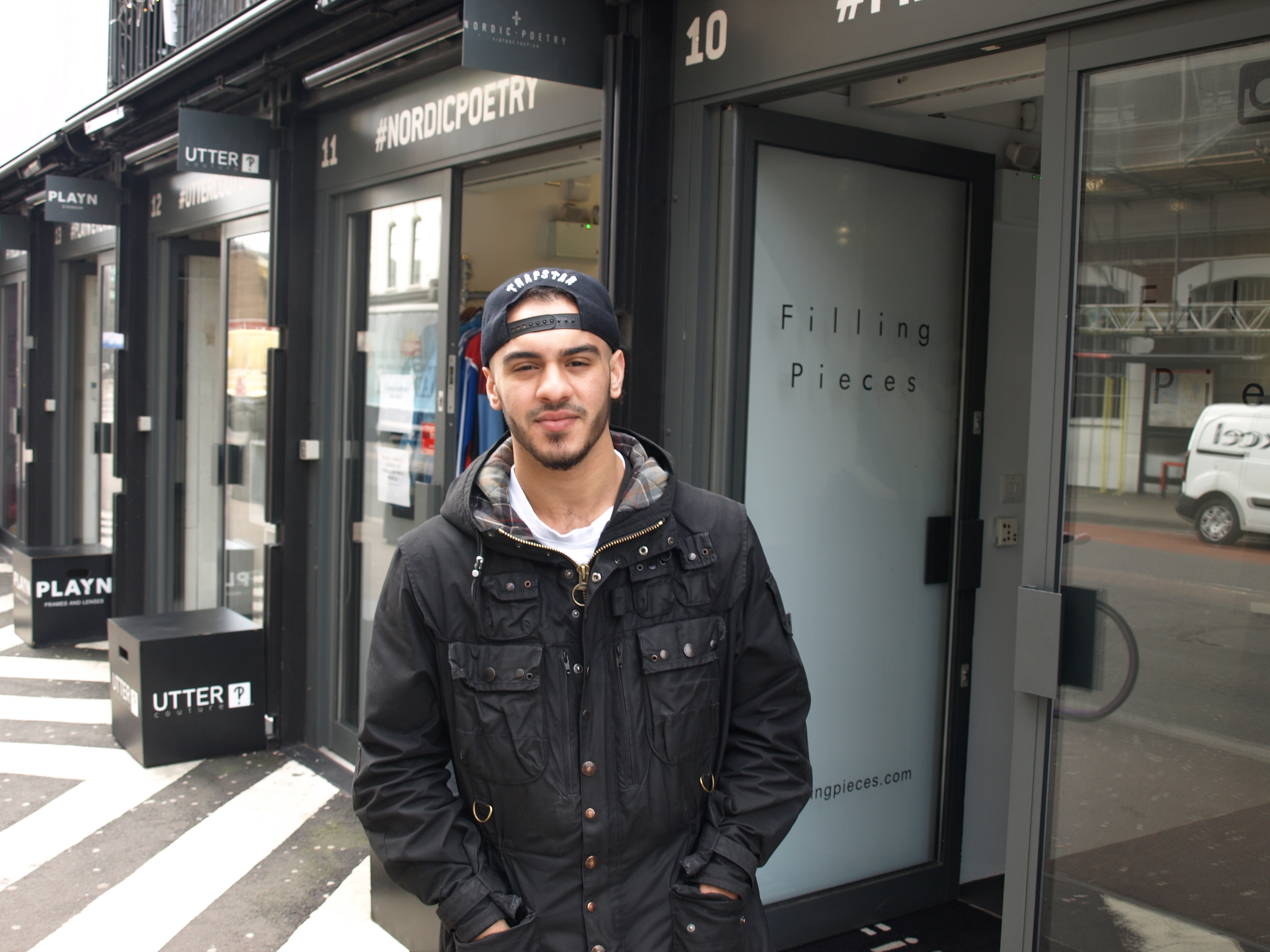 “I don’t think it’s racist. If he wants dreads, let him get dreads.” 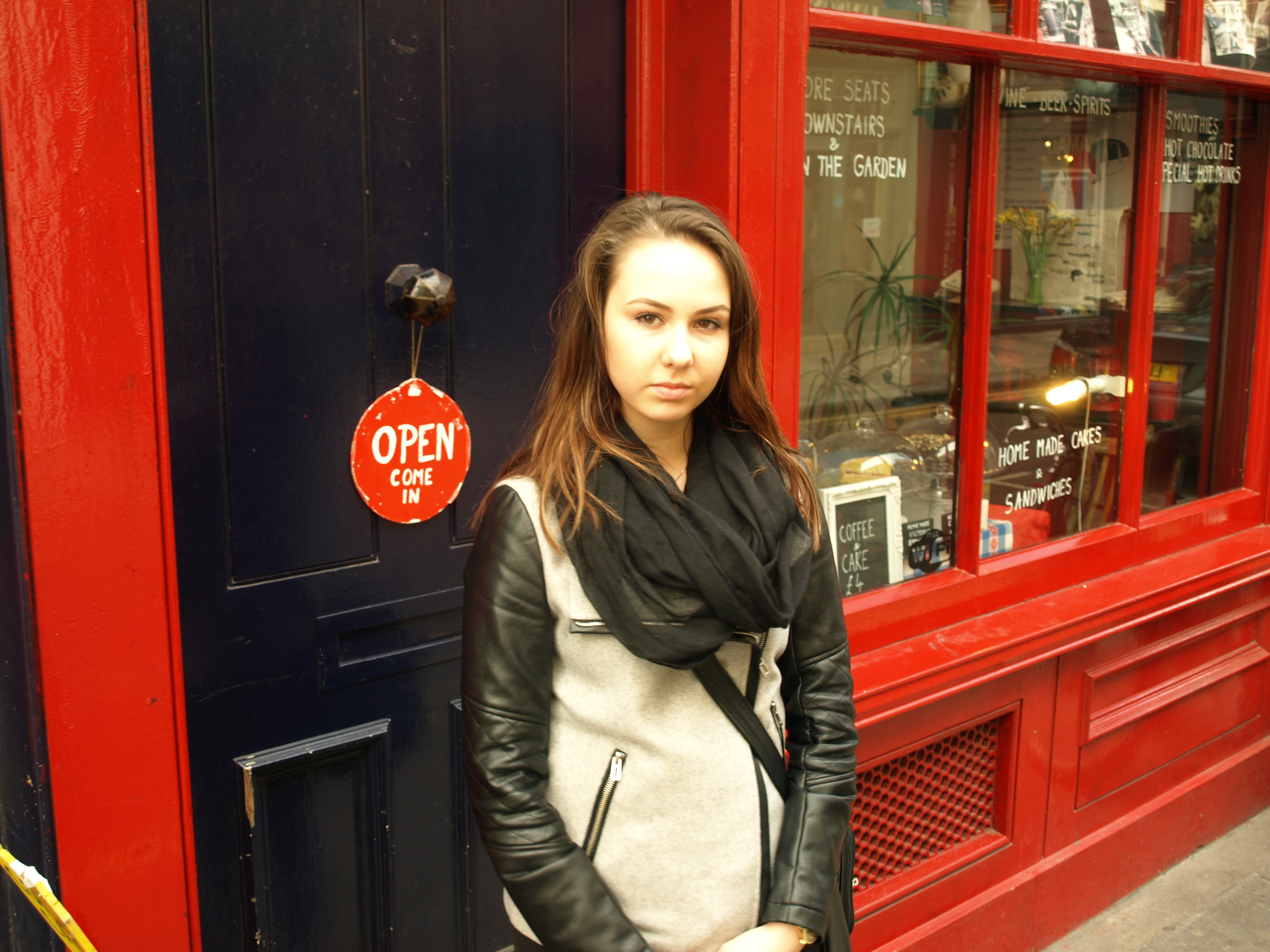 “He can he do whatever he wants. Cultures should be able to mix and match.” 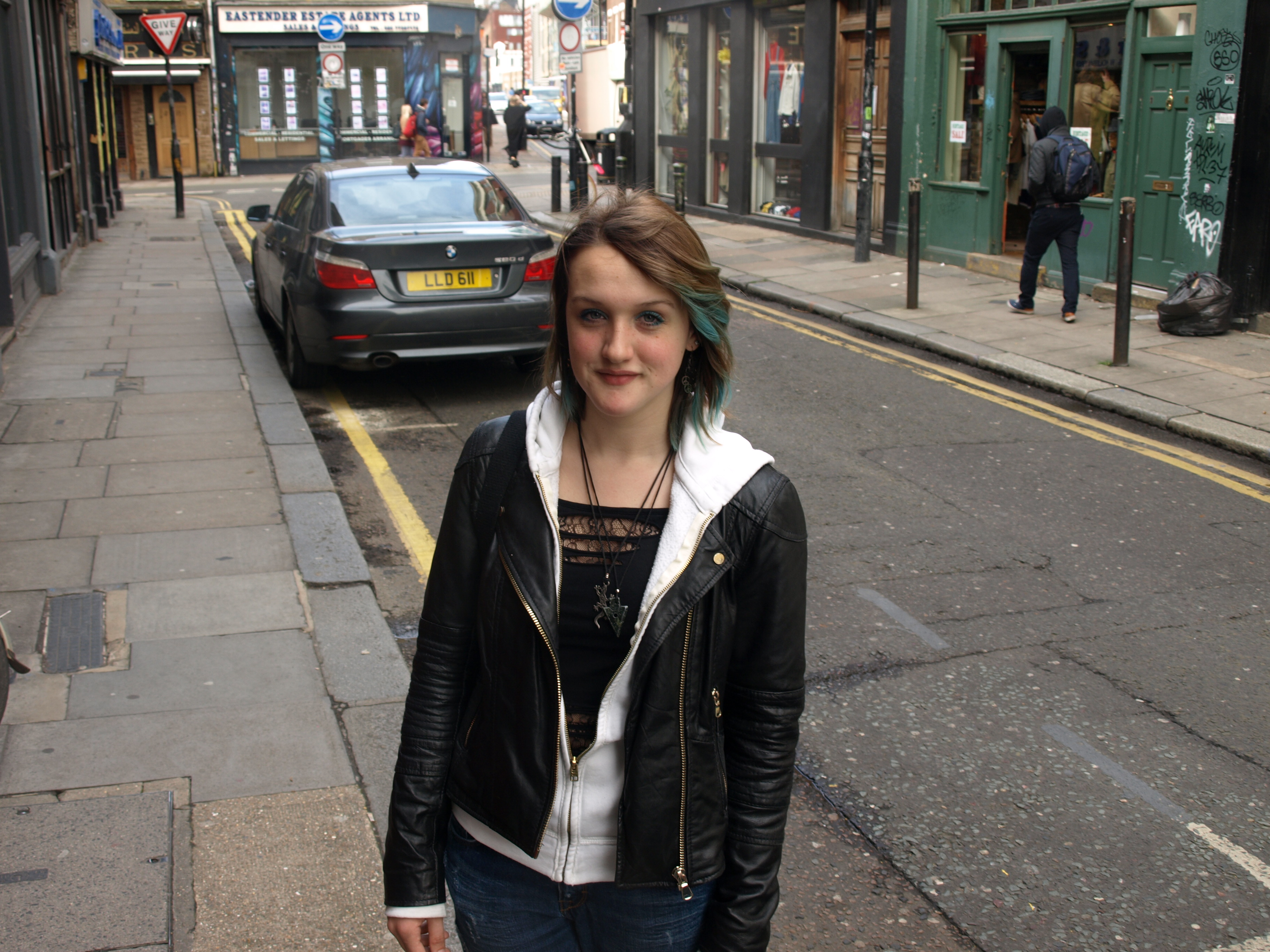 “I don’t think it’s racist, it’s just what he wanted to do.” 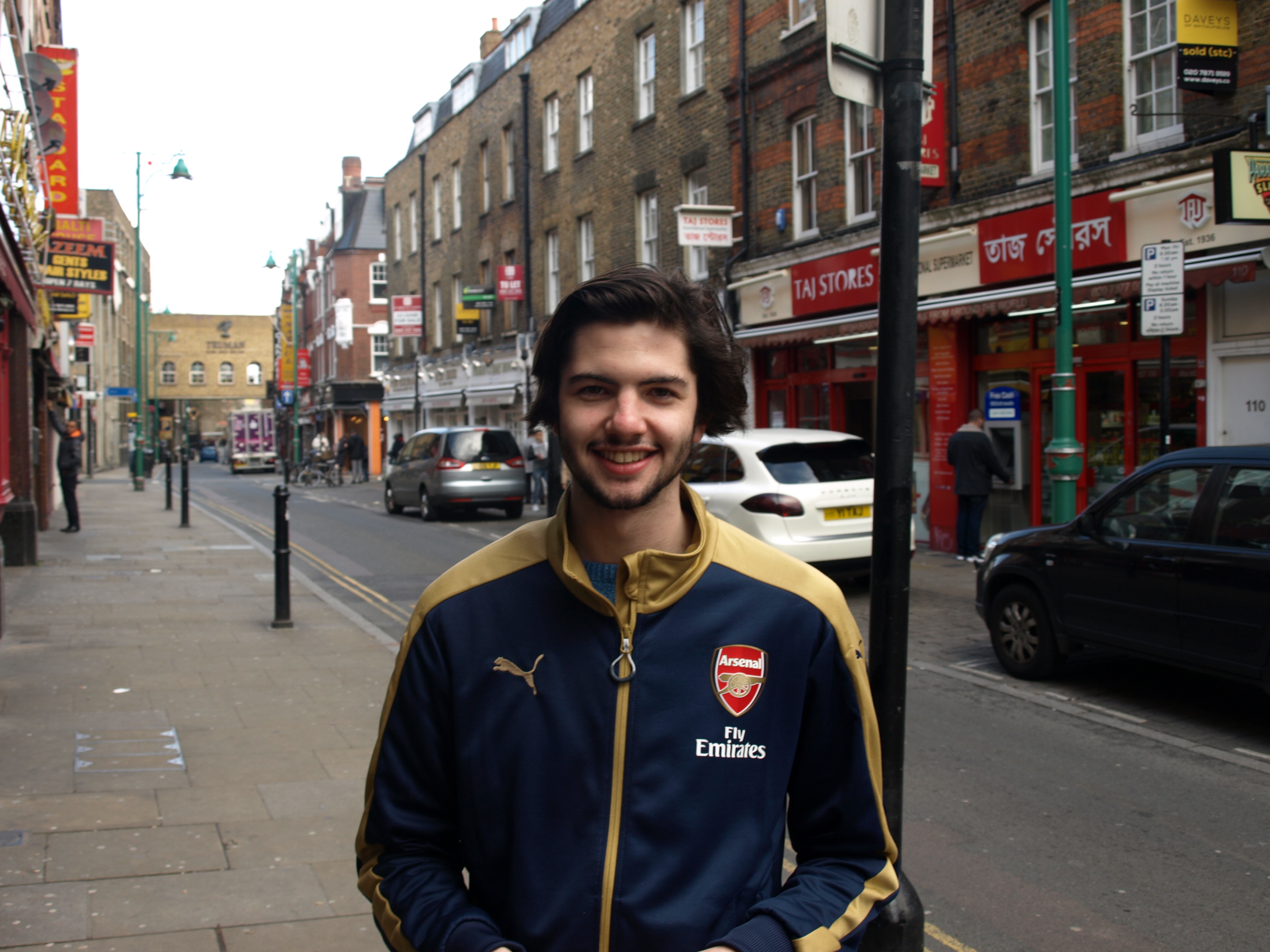 “Not at all. I think people should be able to express themselves no matter what, as long as they don’t intend to offend anyone. Everyone has the right to their own appearance.” 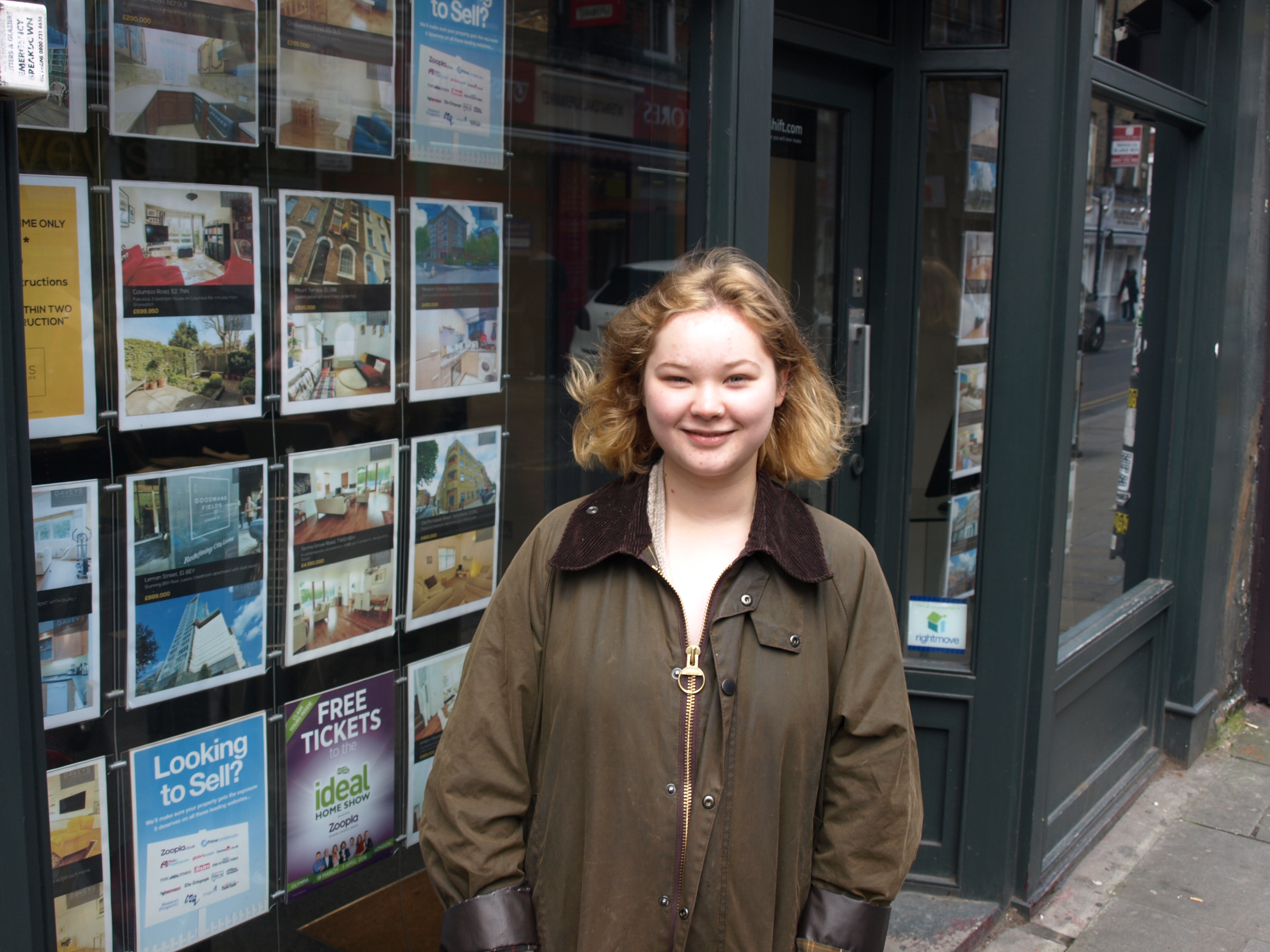 “It depends on how someone does it. As long as it’s not intending to offend, it’s fine.” 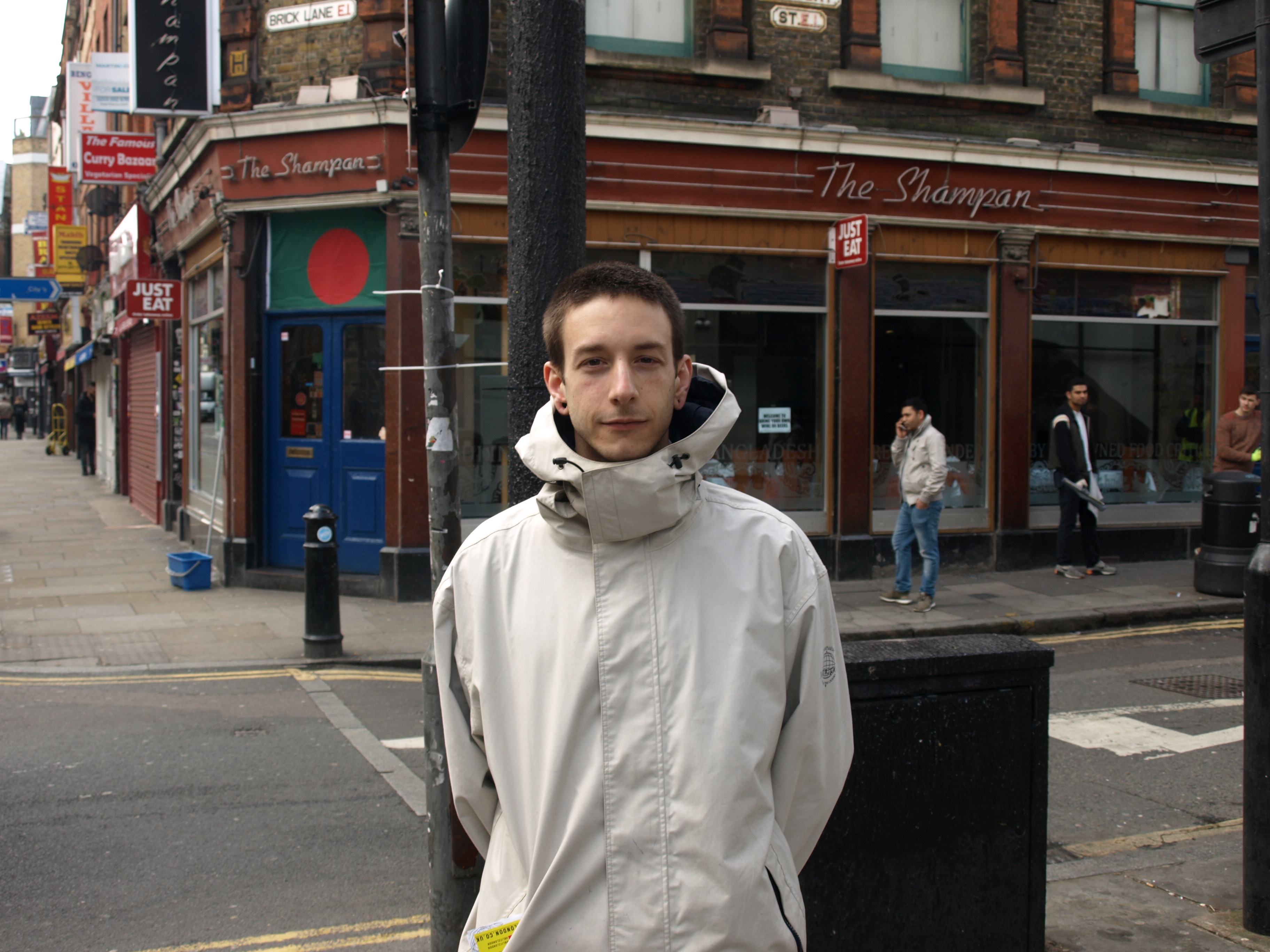 “I don’t think it’s racist if you have dreadlocks if you’re white. They’re multicultural.” 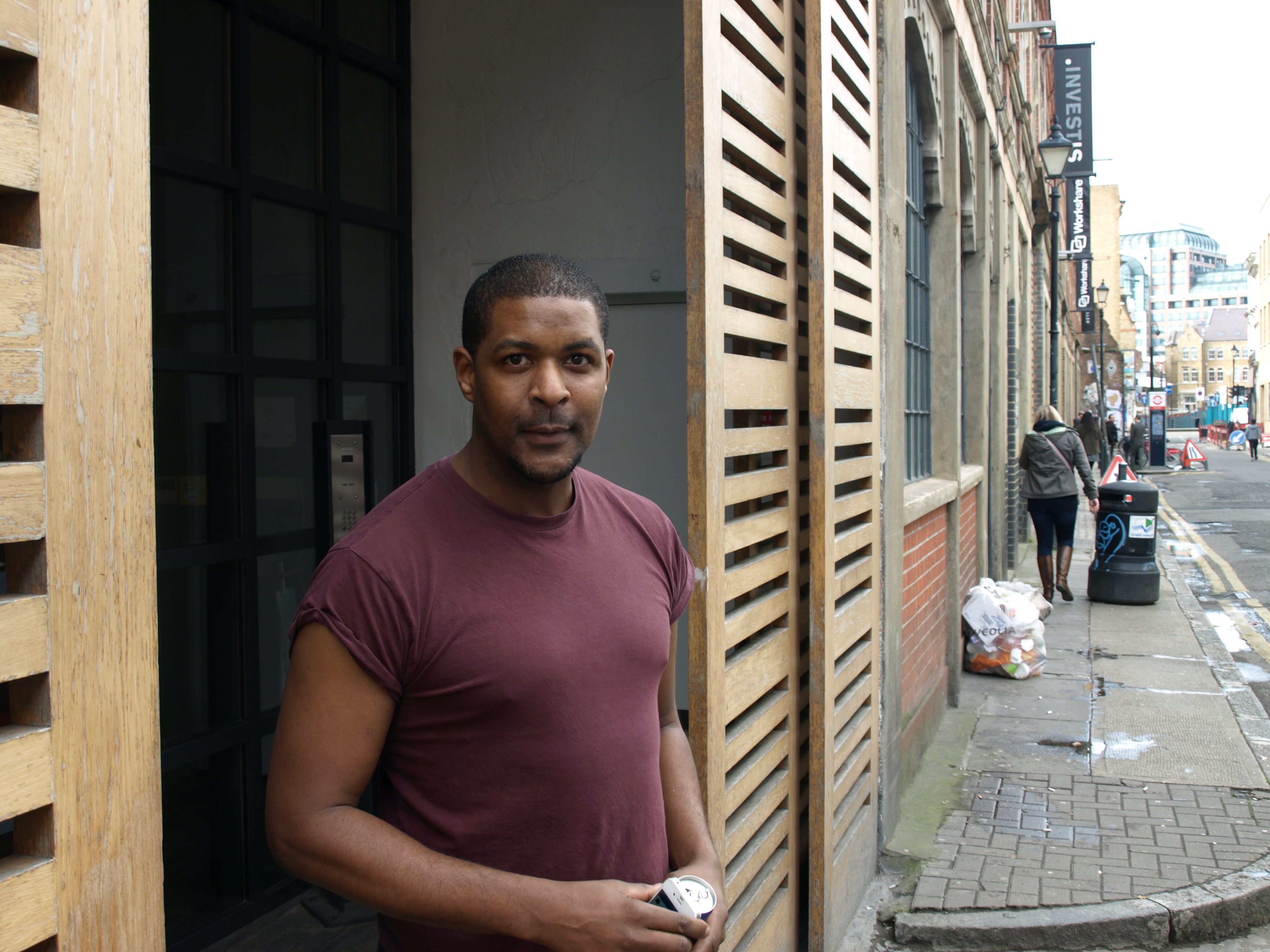 “In the end, it’s just a style. It’s temporary, they’ll move on to something else next week.” 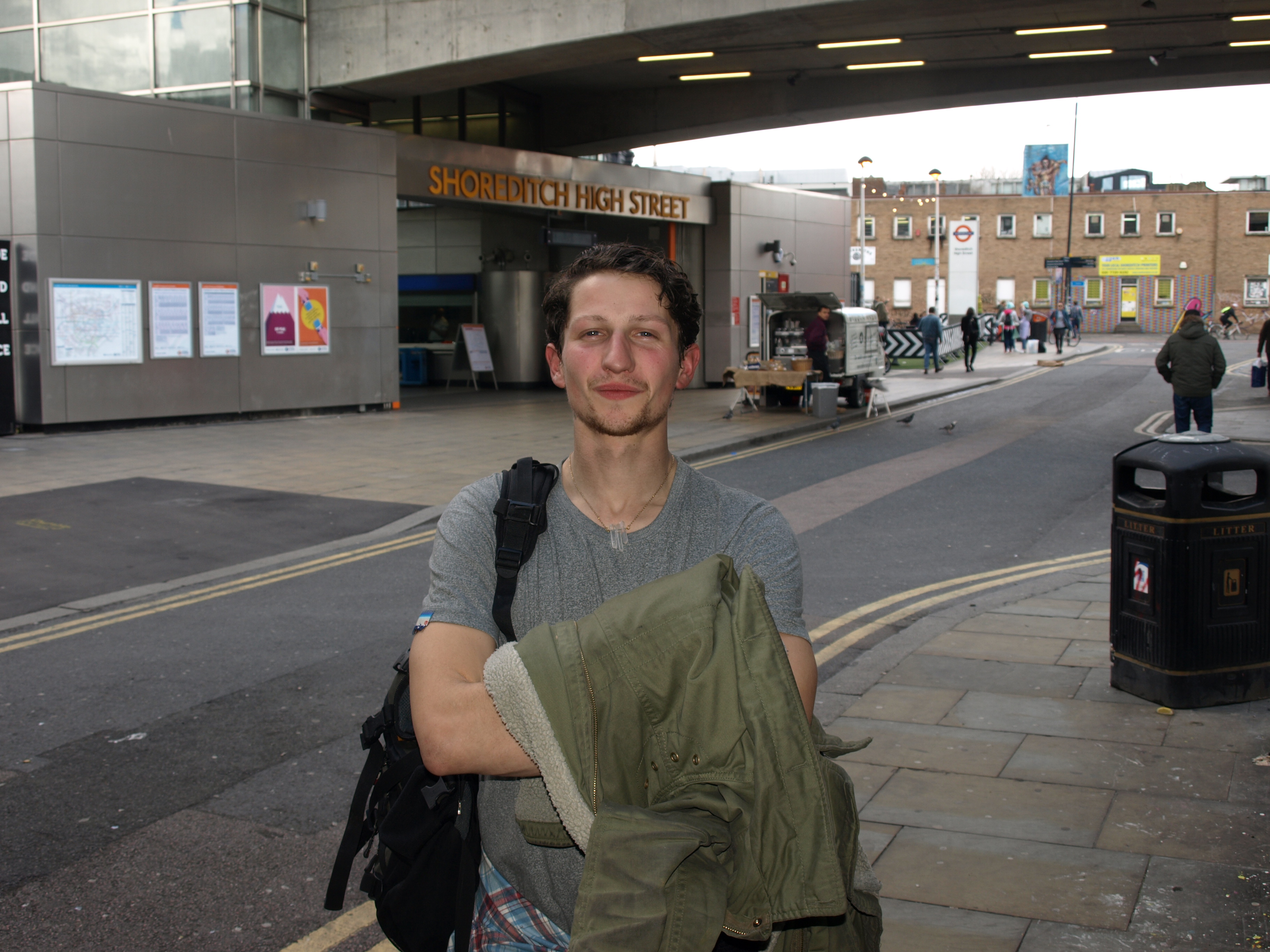 “I think that the majority of people – including myself – cringe when they see a white guy with dreadlocks. It just doesn’t suit white guys. But if someone feels that is who they are on the inside, then who are we to tell them what to do.” 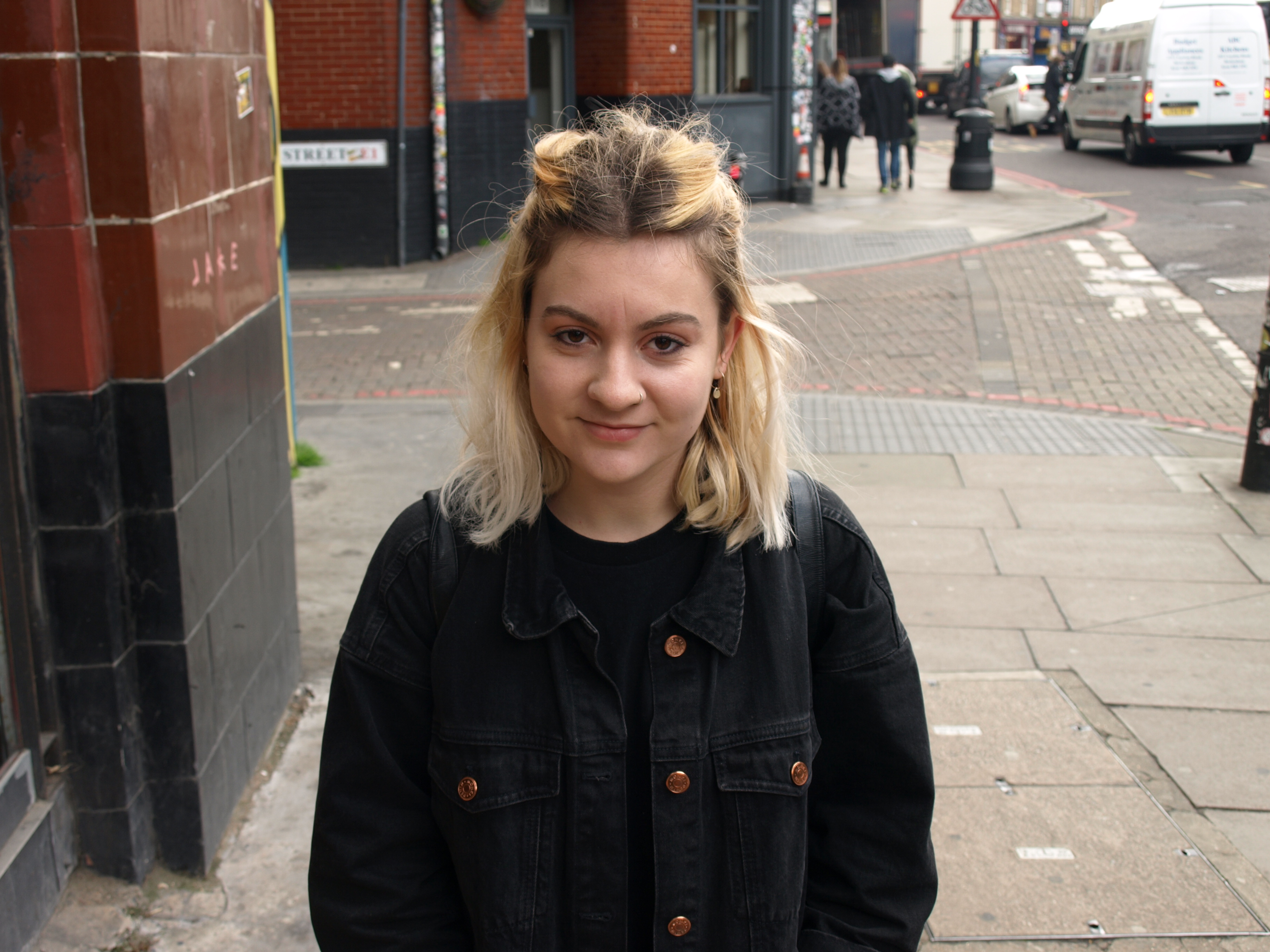 “I think it depends on the person. It seems JB might be culturally appropriating, but it’s different if a white guy follows the Rastafarian faith.” 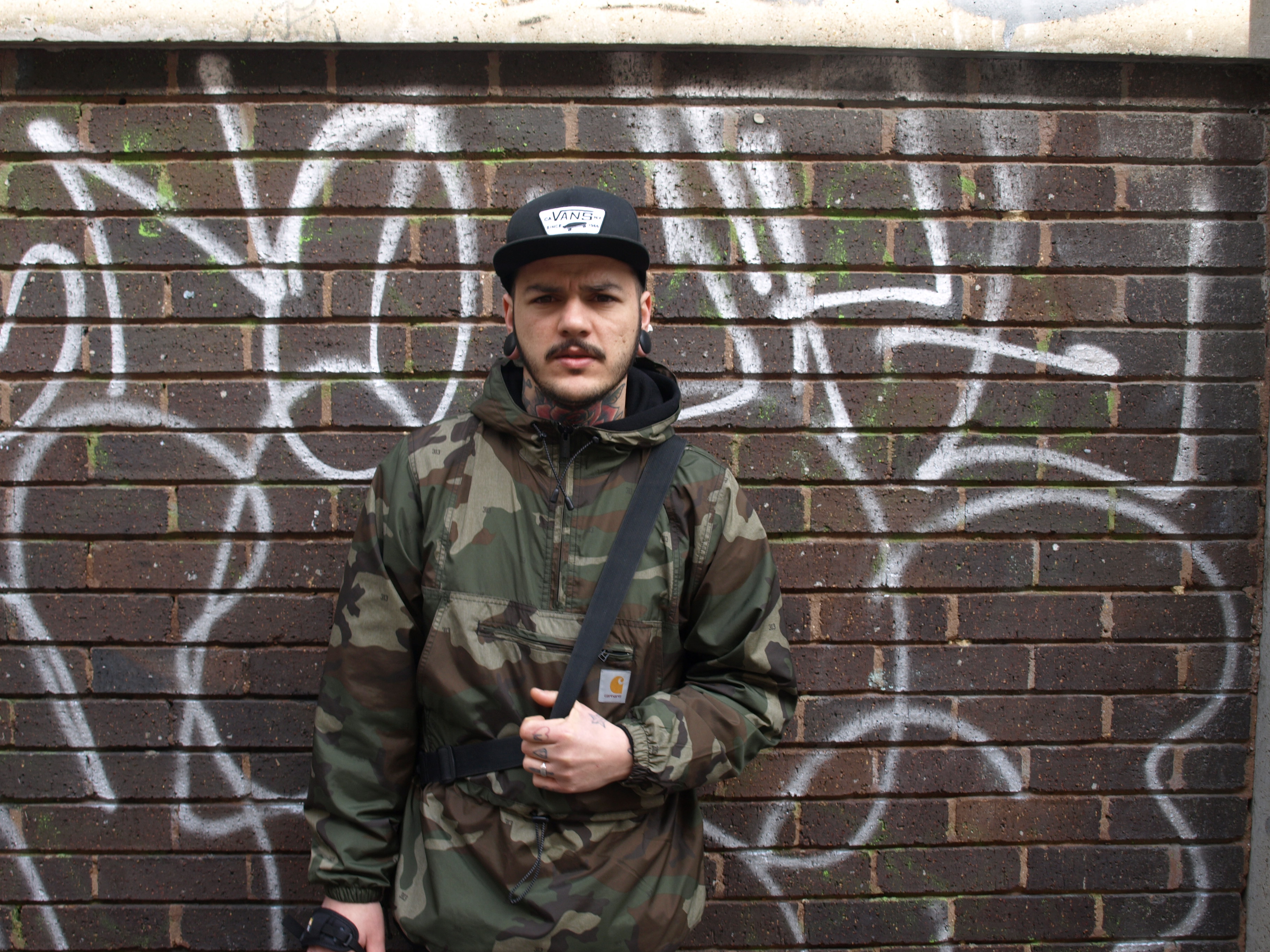 “No, I have many friends with them, so for me it isn’t a problem.” 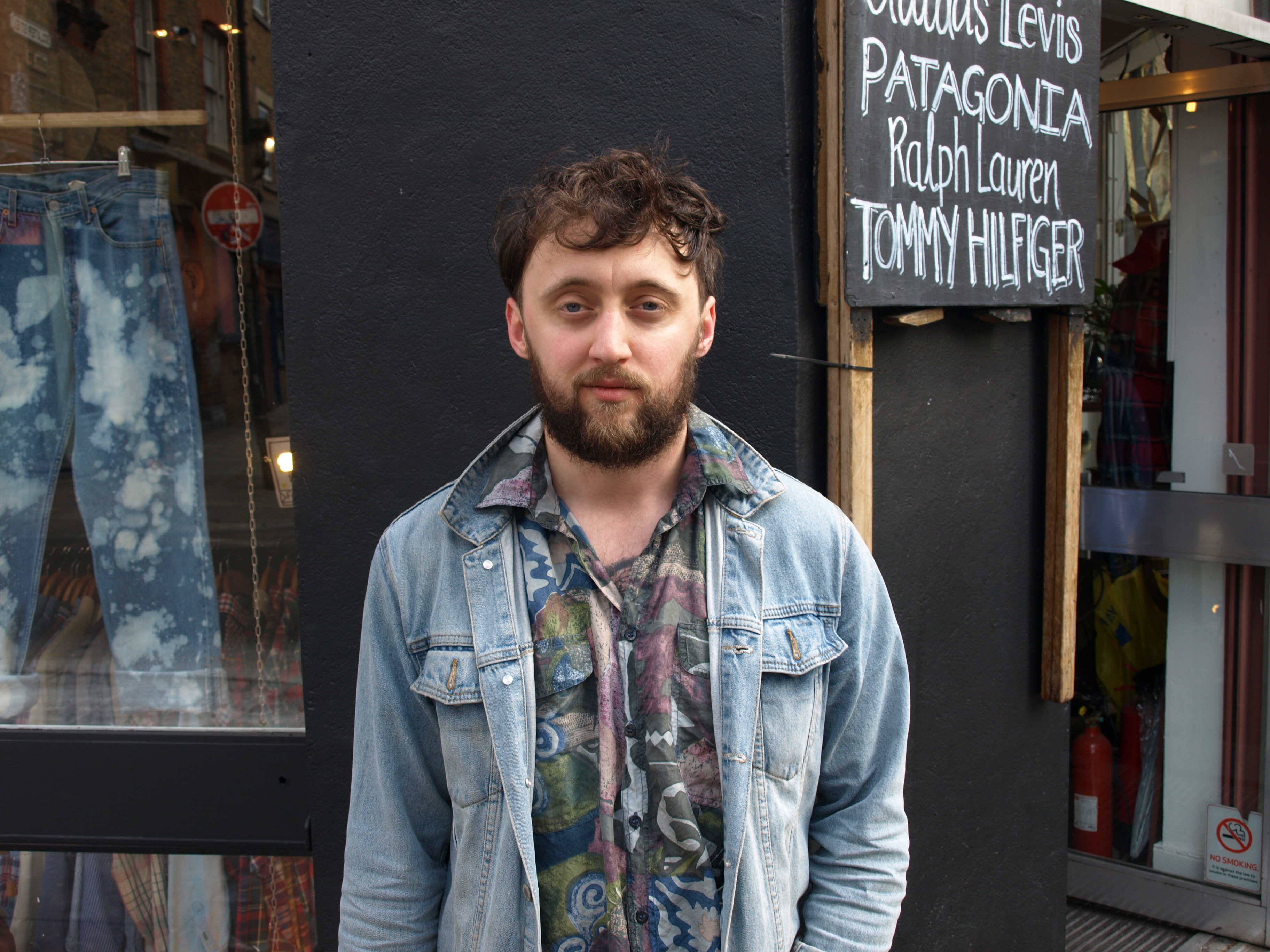 “I don’t think so, it’s a personal opinion.” 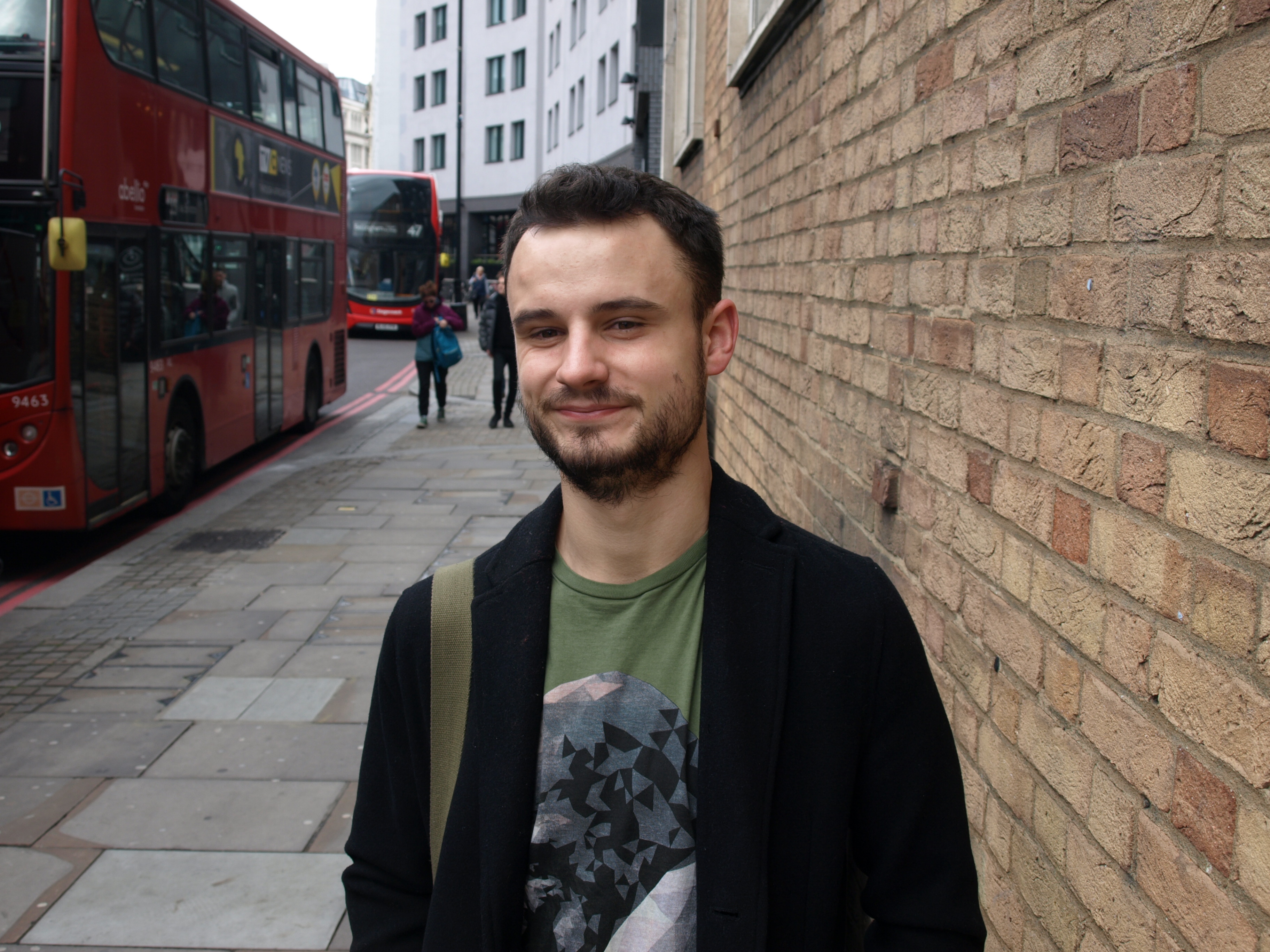 “You can do whatever you want with your appearance, it shouldn’t matter. Dreadlocks have been done by a lot of cultures throughout history, so it shouldn’t belong to one culture.”