FIFA 12 is the best football game of all time

Despite all those glitches

Naming the best FIFA game is contentious. The designers tweak them a little year on year, and alter the rosters. It’s difficult to imagine that Torres was once rated 92.

But it was ultimately the game with the biggest changes of all which came out on top. Tab readers voted FIFA 12 as the best ever game in the series, with 13 per cent of the votes. Editions for 2009 and 2013 came in as runners up, while FIFA 97 was in last place. If you’ve seen the warped graphics for any of the 90s games, you’ll know why.

There’s a lot that’s different in FIFA 12, which is why it’s my favourite. It was the game which introduced more difficult tackles and  impact mode glitches. It was the first game not to overlay Andy Gray’s mumbling commentary, and for many it was also their first time playing Ultimate Team.

Plus, FIFA 12 was the final game before they started putting Messi on the cover every single year. Even if they picked Jack Wilshere to go on the front. 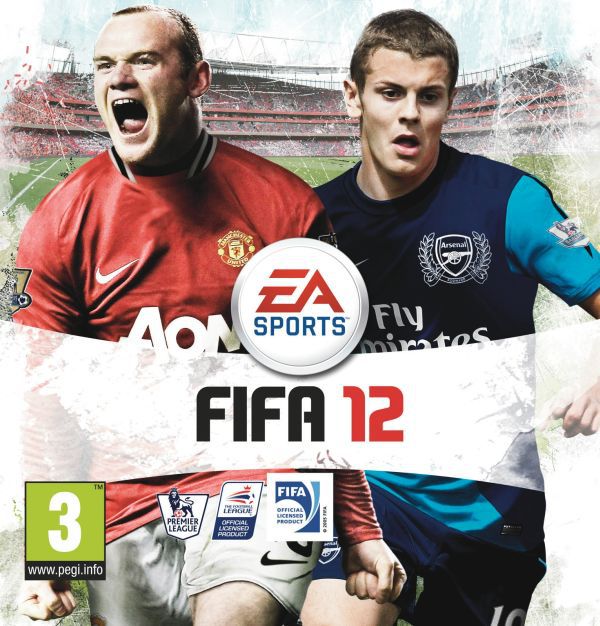 In every other FIFA game, not having the ball just meant charging at the attacker and hammering the tackle button. You could realistically expect to get the ball just by having a weak defender in the vicinity with his leg stretched out. In FIFA 12 we had to learn how to defend properly, and it wasn’t easy.

Closing down space, zoning and predicting where your opponent would put the ball all became a part of the game. At first it meant 6-2 losses as Barcelona against Sunderland and getting players sent off for the tamest slide tackles ever seen. But once we got the hang of it every other game just felt too easy.

Ask anyone about FIFA 12 and they’ll mention the ridiculous physics. The new impact mode gave the game an incredible realism, which made it so much more satisfying to trick a defender or bring a player down.

This also meant gravity defying tackles where Van Persie’s limbs bent at impossible angles, but he got right back up. YouTube videos of “FIFA funnies” made the careers of guys like KSI, where he screams over impact mode fails. All the best come from FIFA 12.

It probably had the most FIFA soundtrack ever

Remember this classic? Every single game is a blend of indie, dance and European songs you don’t understand yet know all the words to. Here we had Chase & Status, FIFA favourites Kasabian and Foster The People. We’ll glide over the inclusion of The Ting Tings.

Call it a conspiracy, but the general consensus is that it gets a lot easier to score in the 90th minute. It’s basically like playing as Manchester United in Fergie time. Naturally this worked two ways. If you’ve got the ball and want to score, all you had to do was force a corner and start planning the celebration.

But if you end up on the receiving end, you might as well put the controller down. Multiply this frustration by 100 if you’re playing online.

It could be worse though. You could be playing Pro Evo.