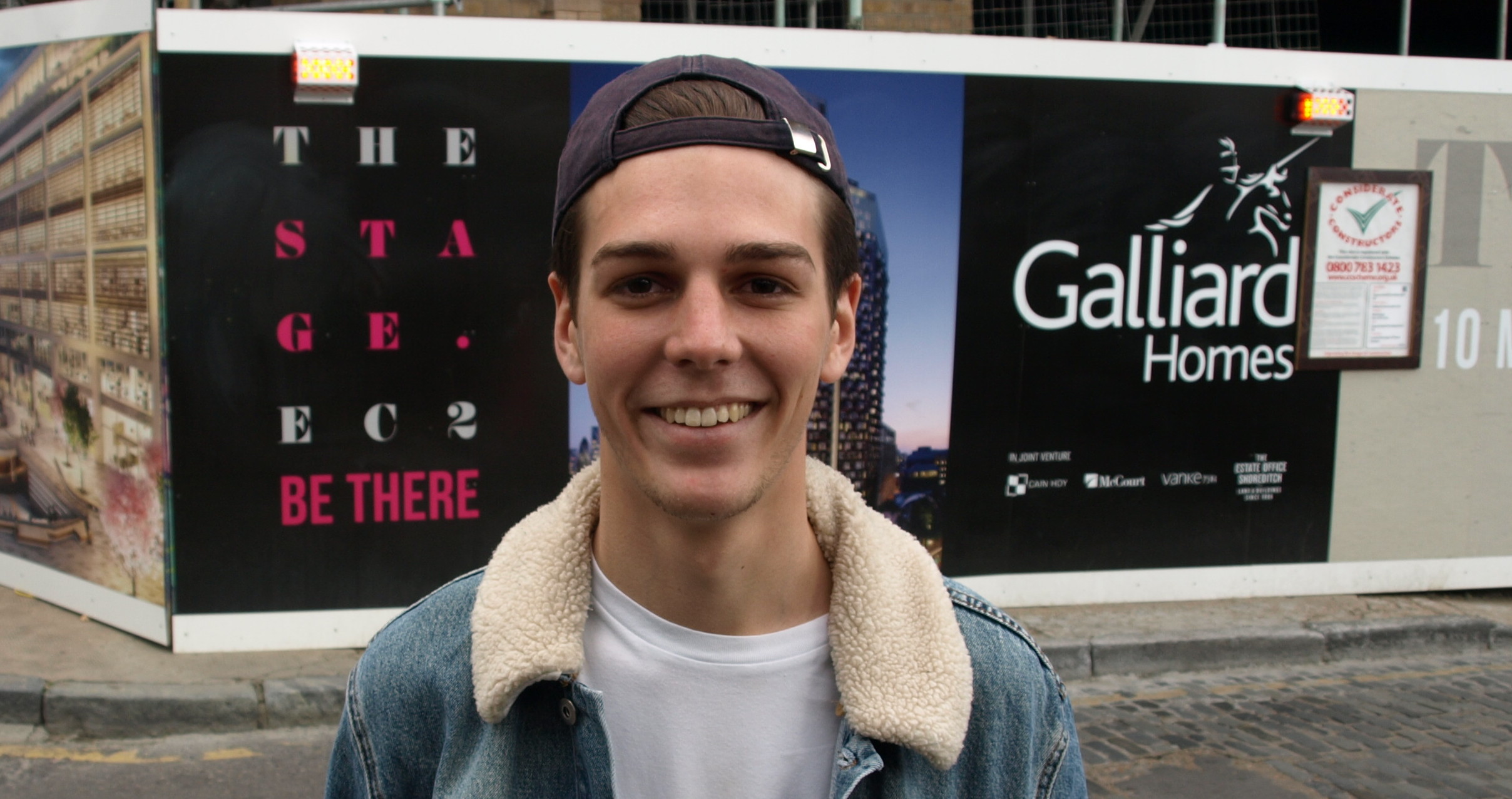 Do you even know what gluten is?

After years of health bloggers going on about how much better it is for your health if you cut gluten out of your diet, a professor has published a book which, to the joy of coeliacs everywhere, says gluten might be worse for us than we think.

Professor David Sanders, a consultant gastroenterologist at the Royal Hallamshire Hospital, Sheffield, concludes in his book ‘Gluten Attack: Why Gluten Is Waging War On Our Health And What To Do About It?’, that more people may suffer from gluten sensitivity than first predicted, and cutting gluten out may not be such a health fad after all. But do you even know what gluten is? 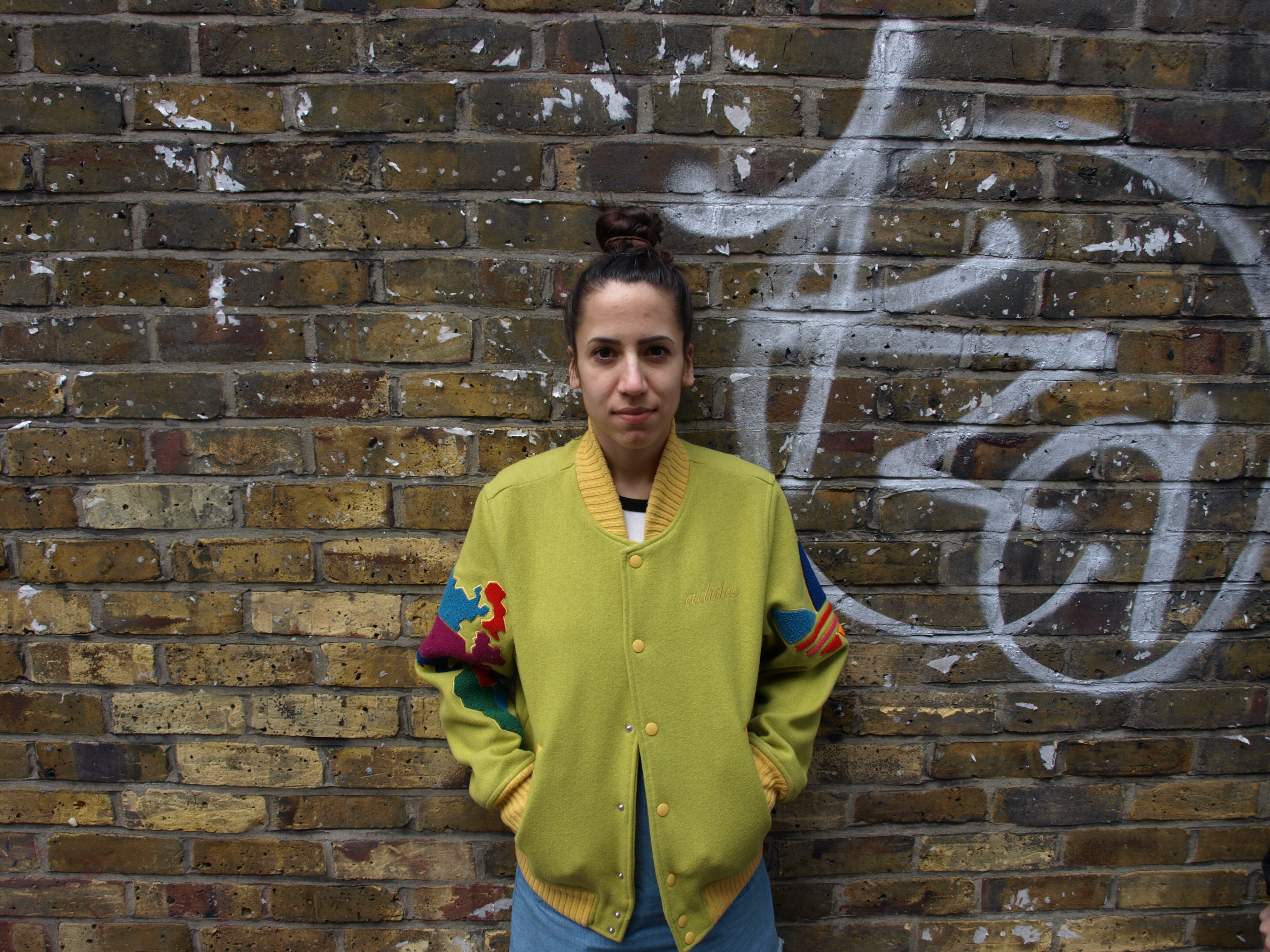 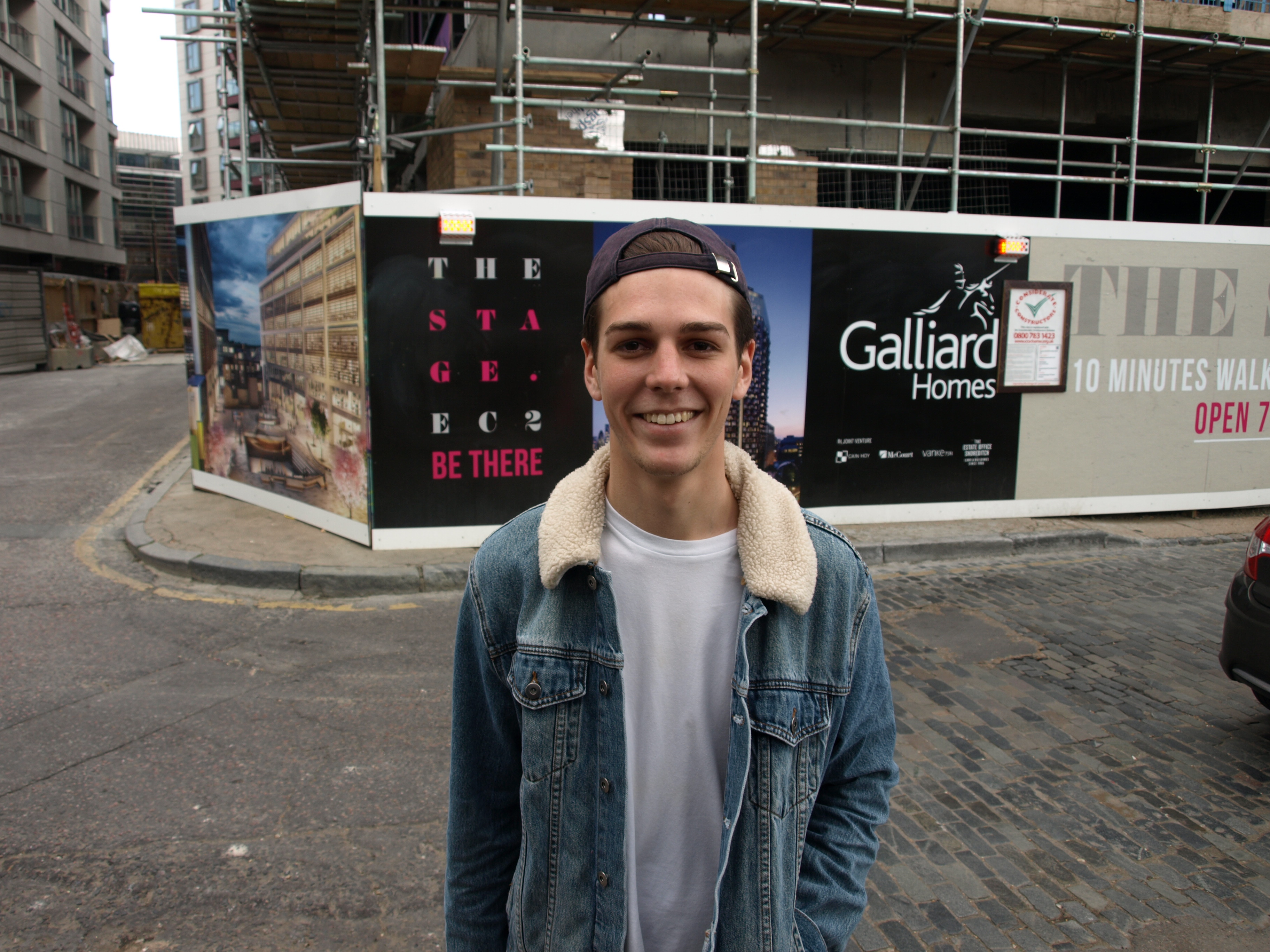 “Don’t you find it in bread? I know you get bloated.” 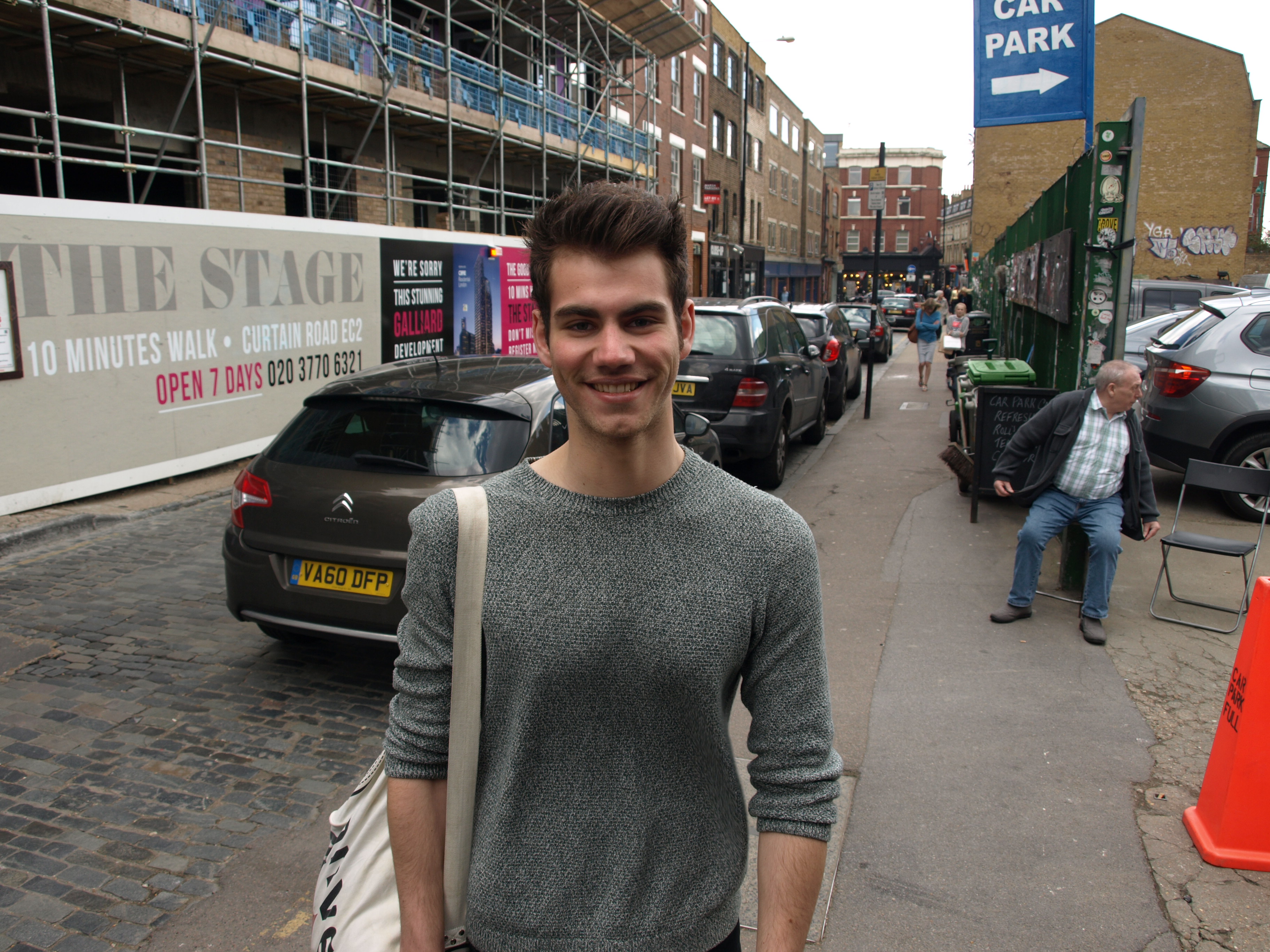 “All I know is it makes you tired.” 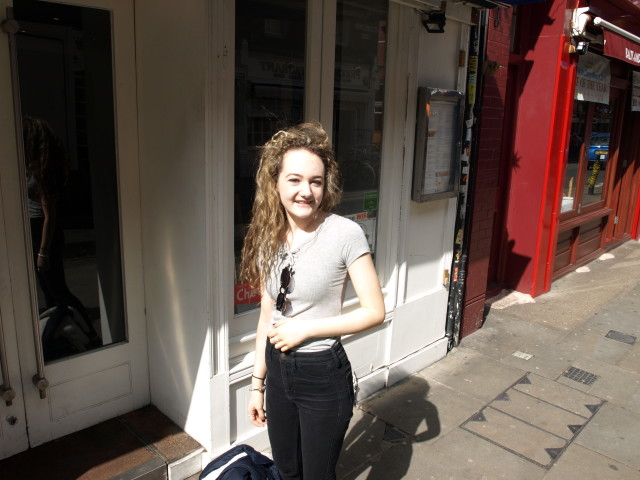 “I know it’s in flour. I tried going gluten-free and it’s really hard.” 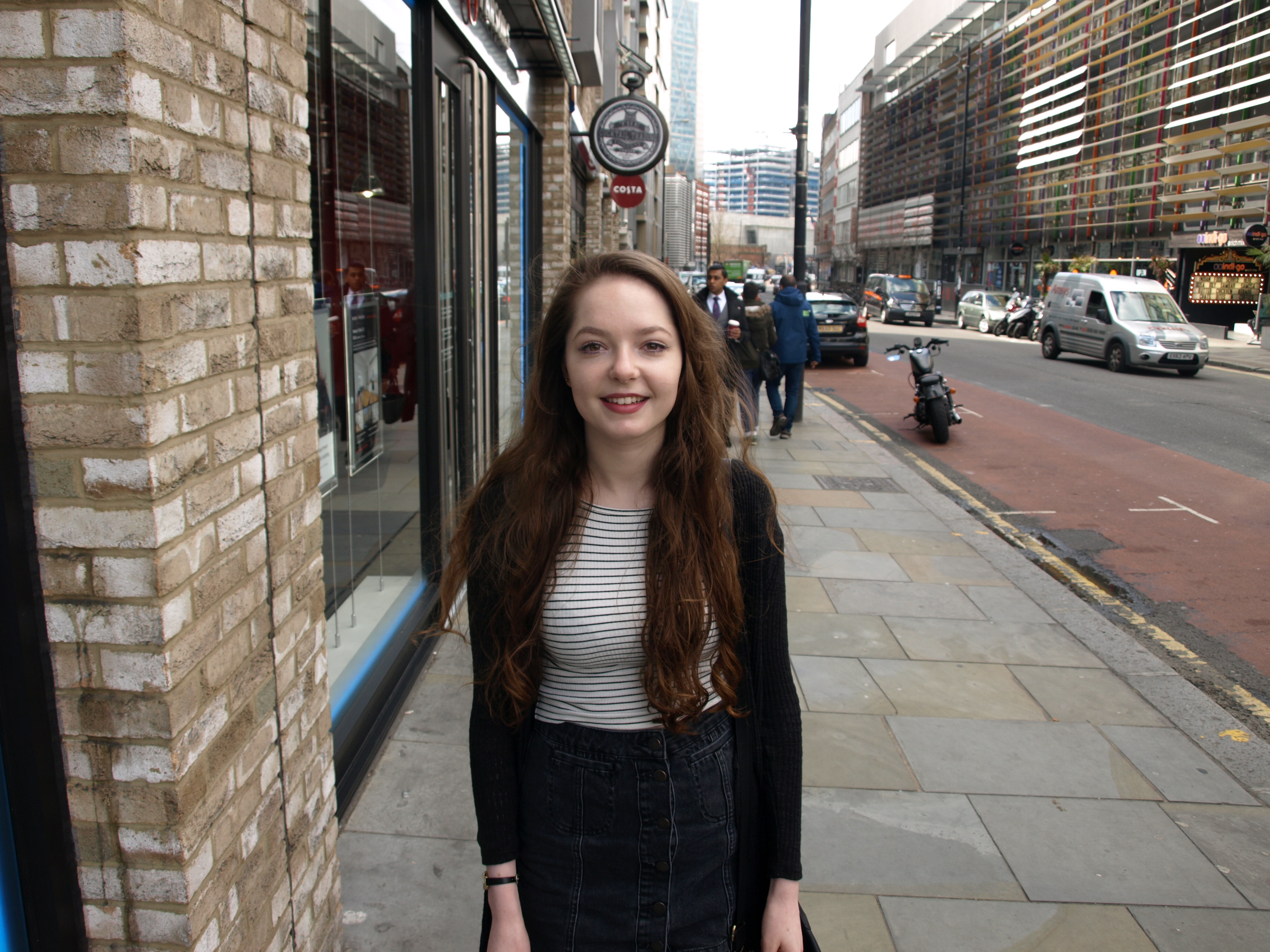 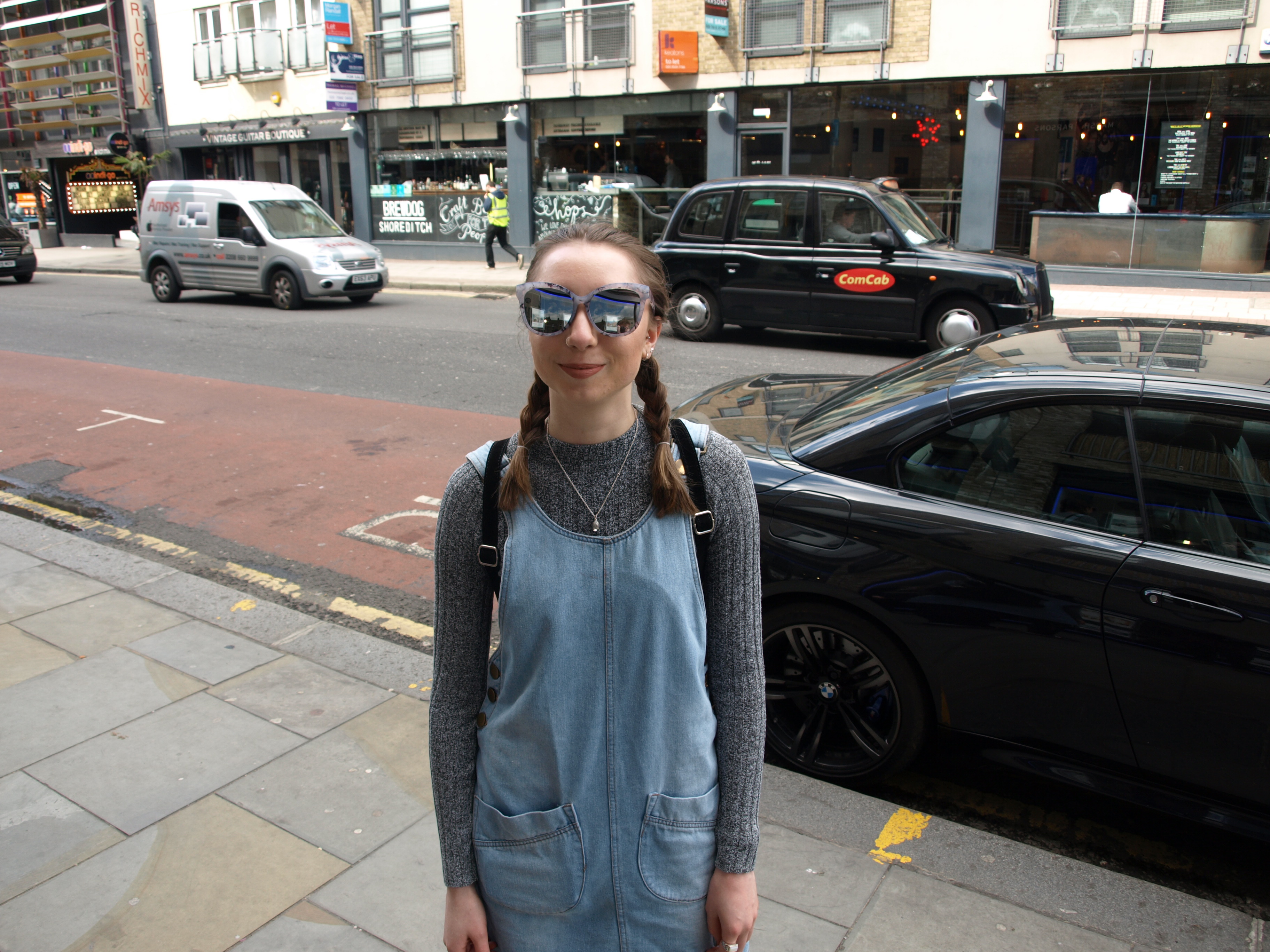 “I know it’s not natural for us to digest it, that’s all I know.” 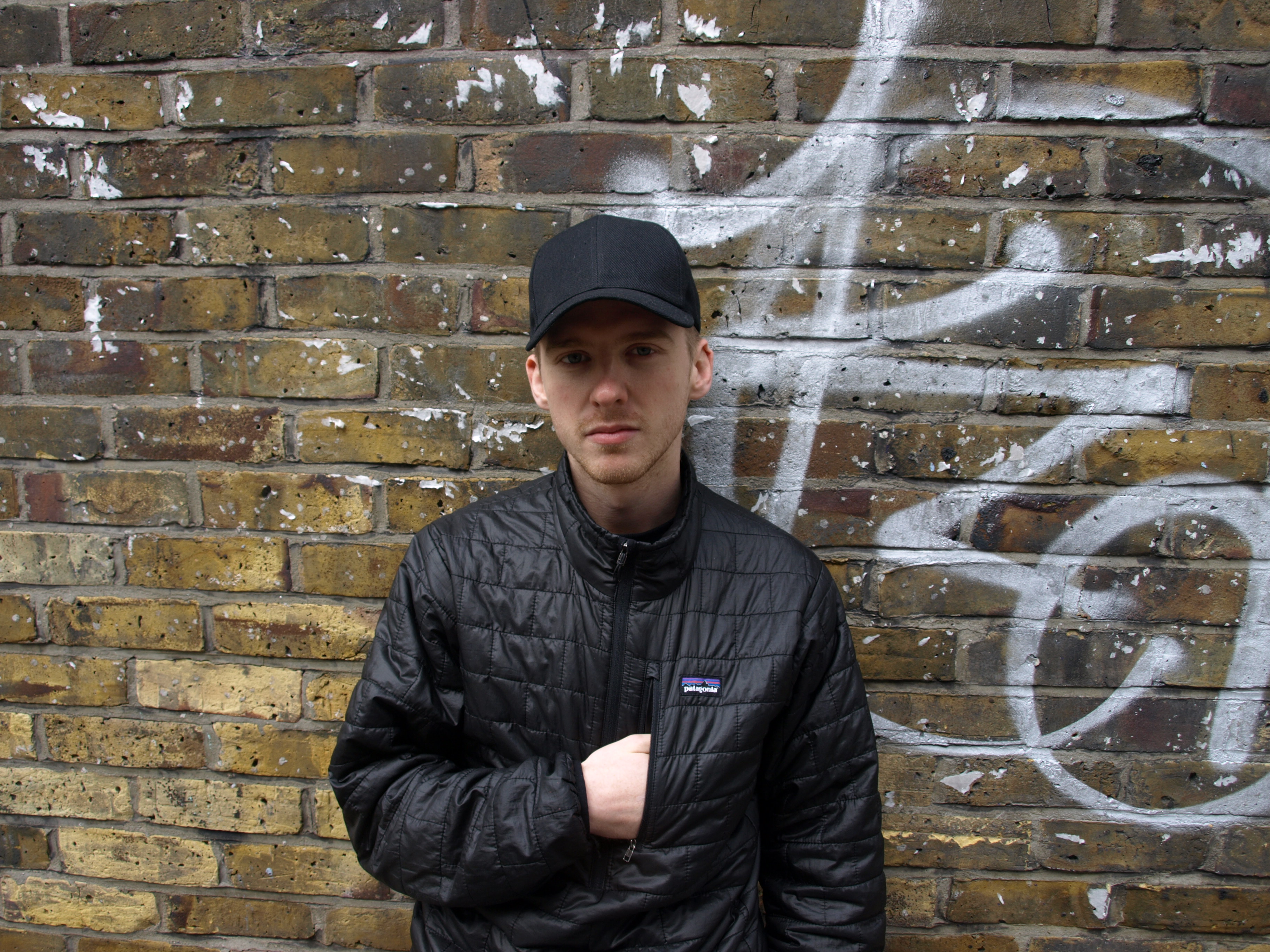 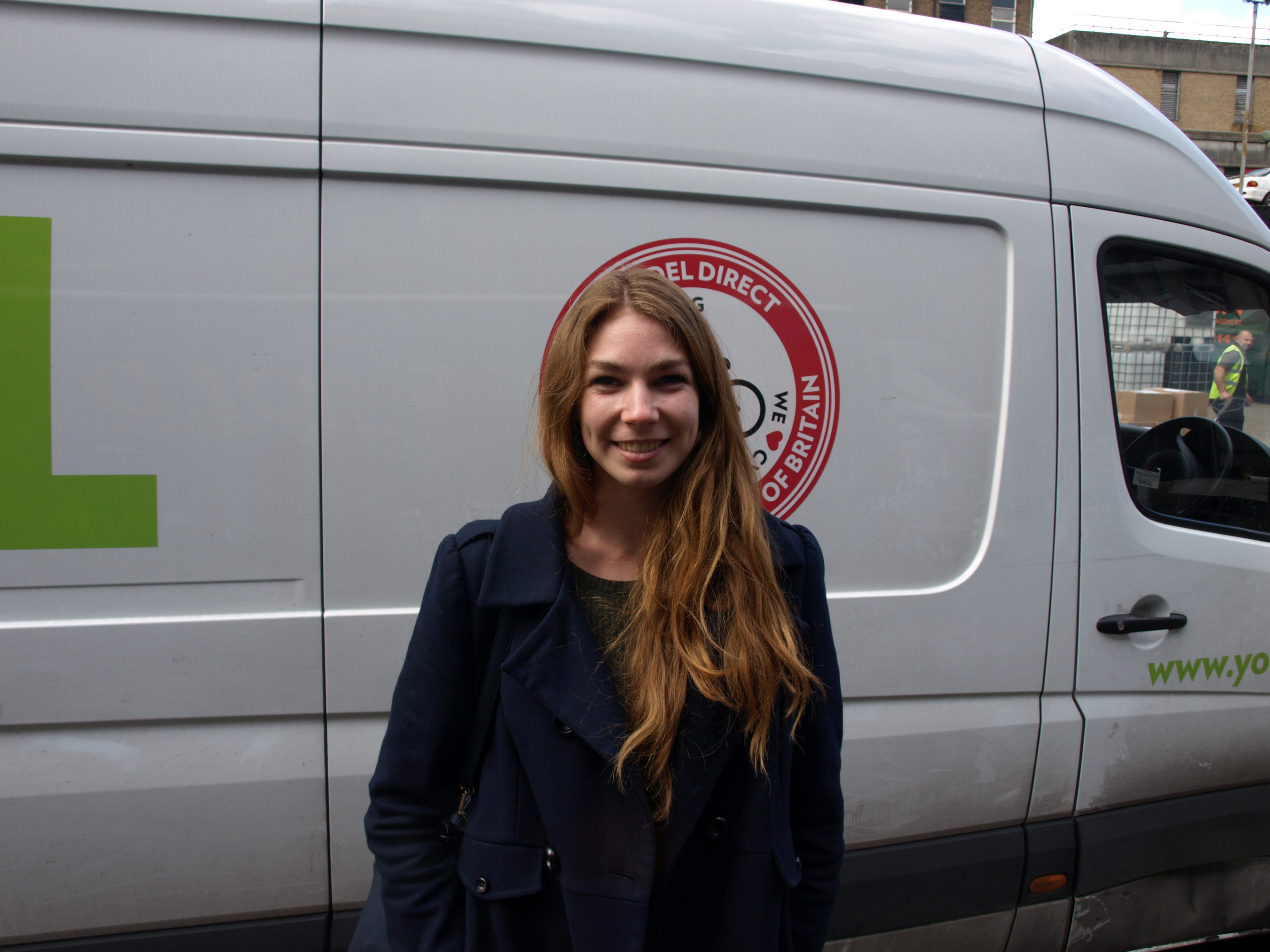 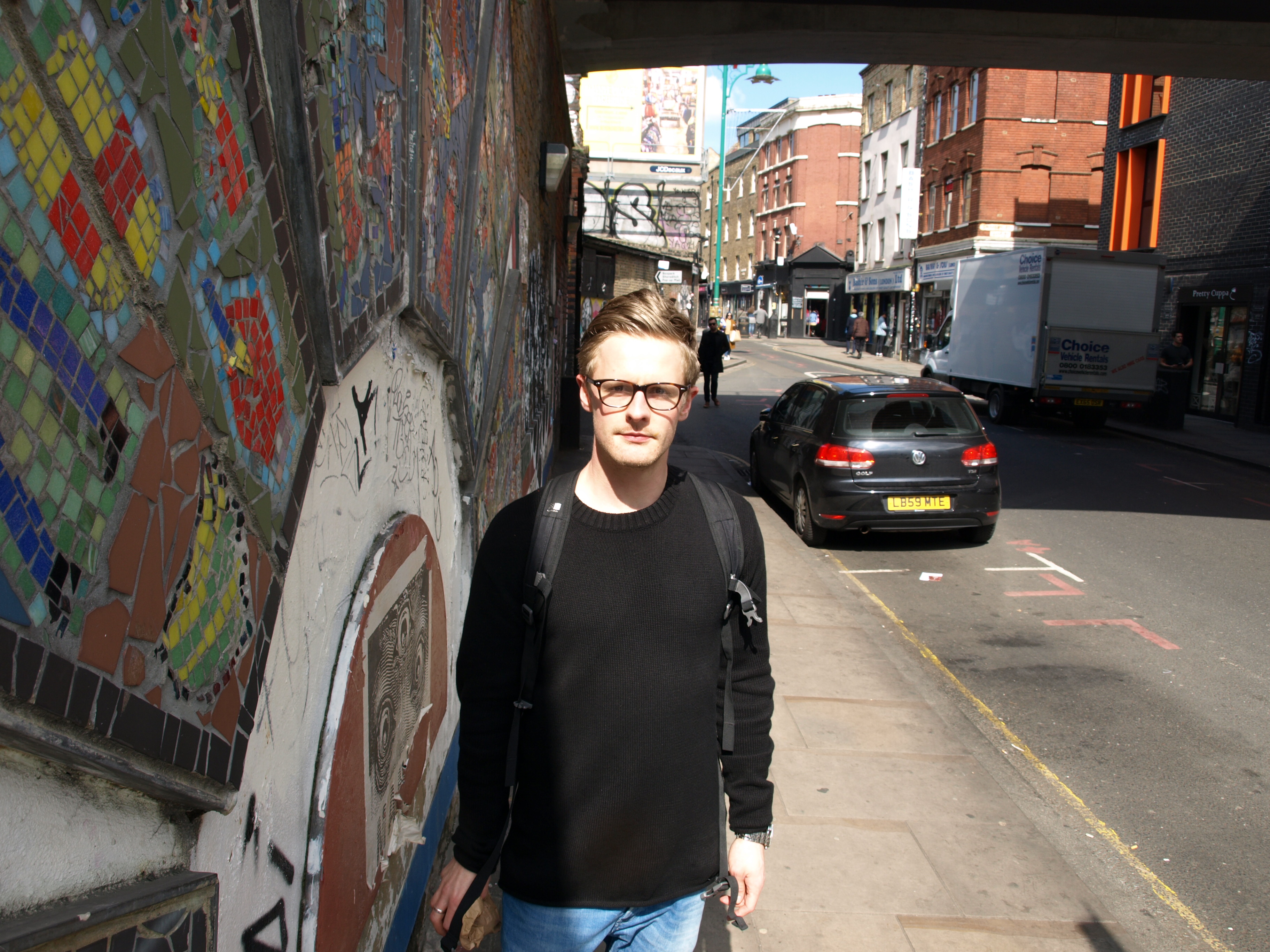 “I know nothing about it, everyone in London seems to be allergic to it.” 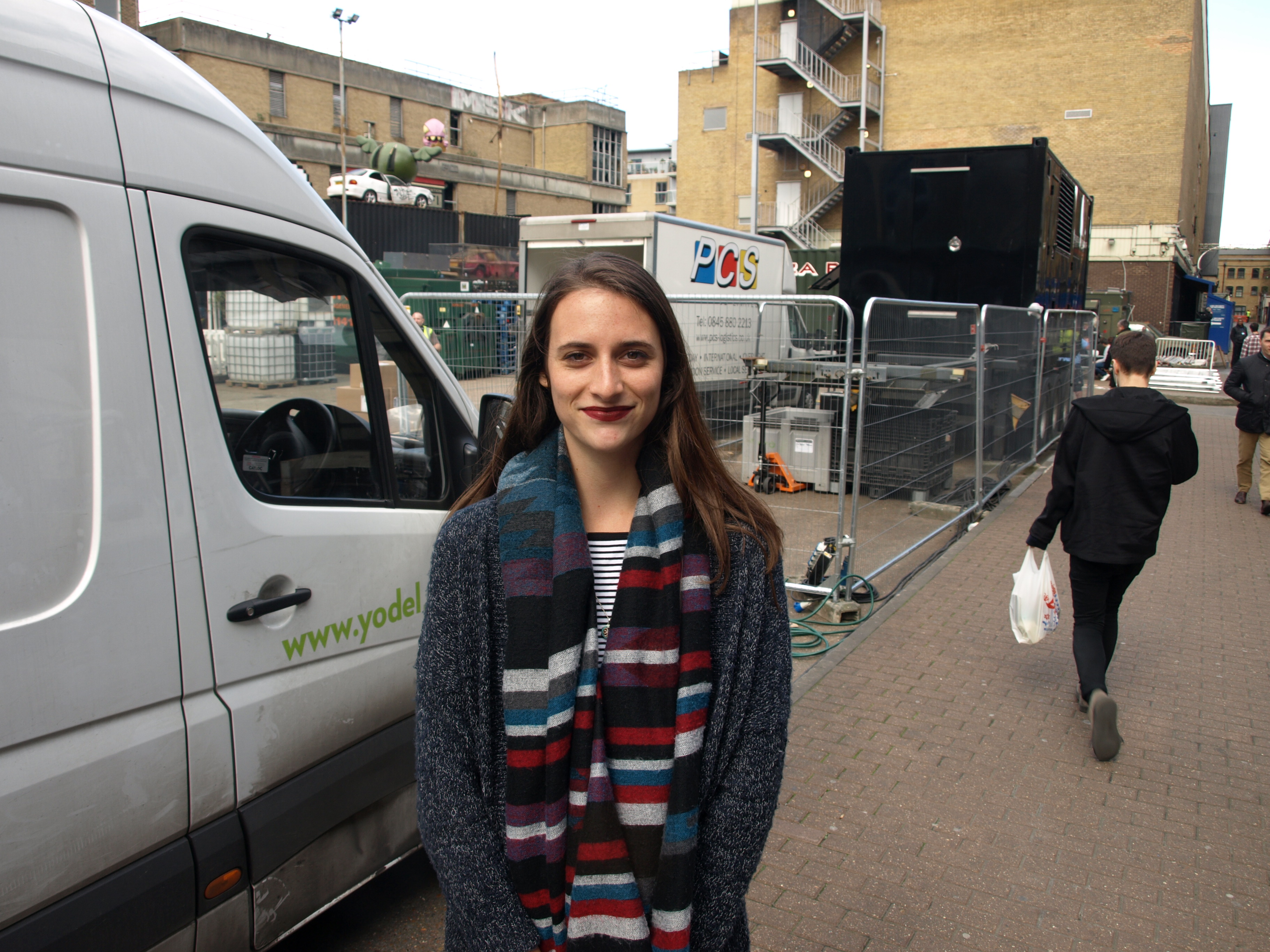 “I’m not sure, I know people put gluten in stuff?” 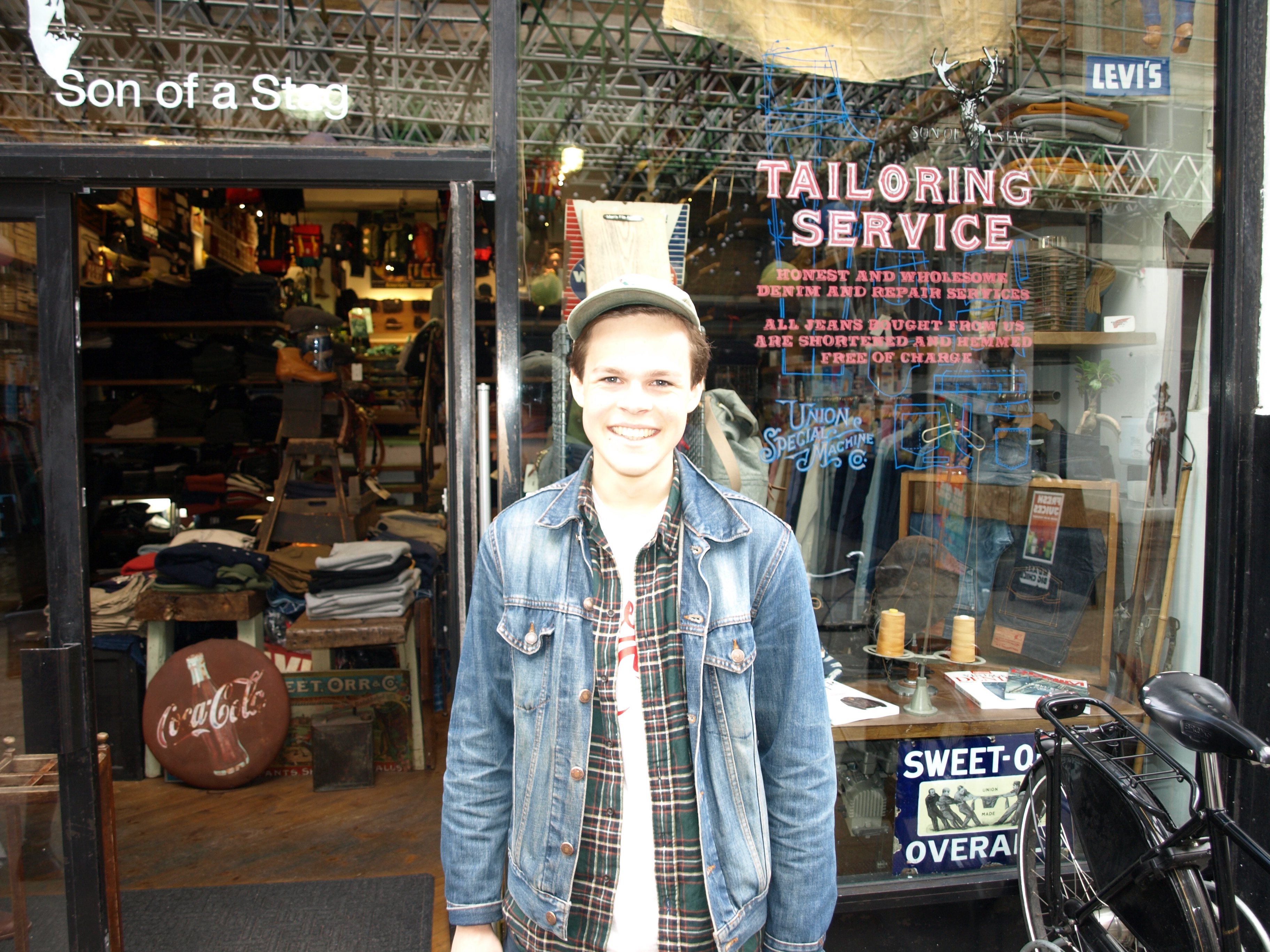 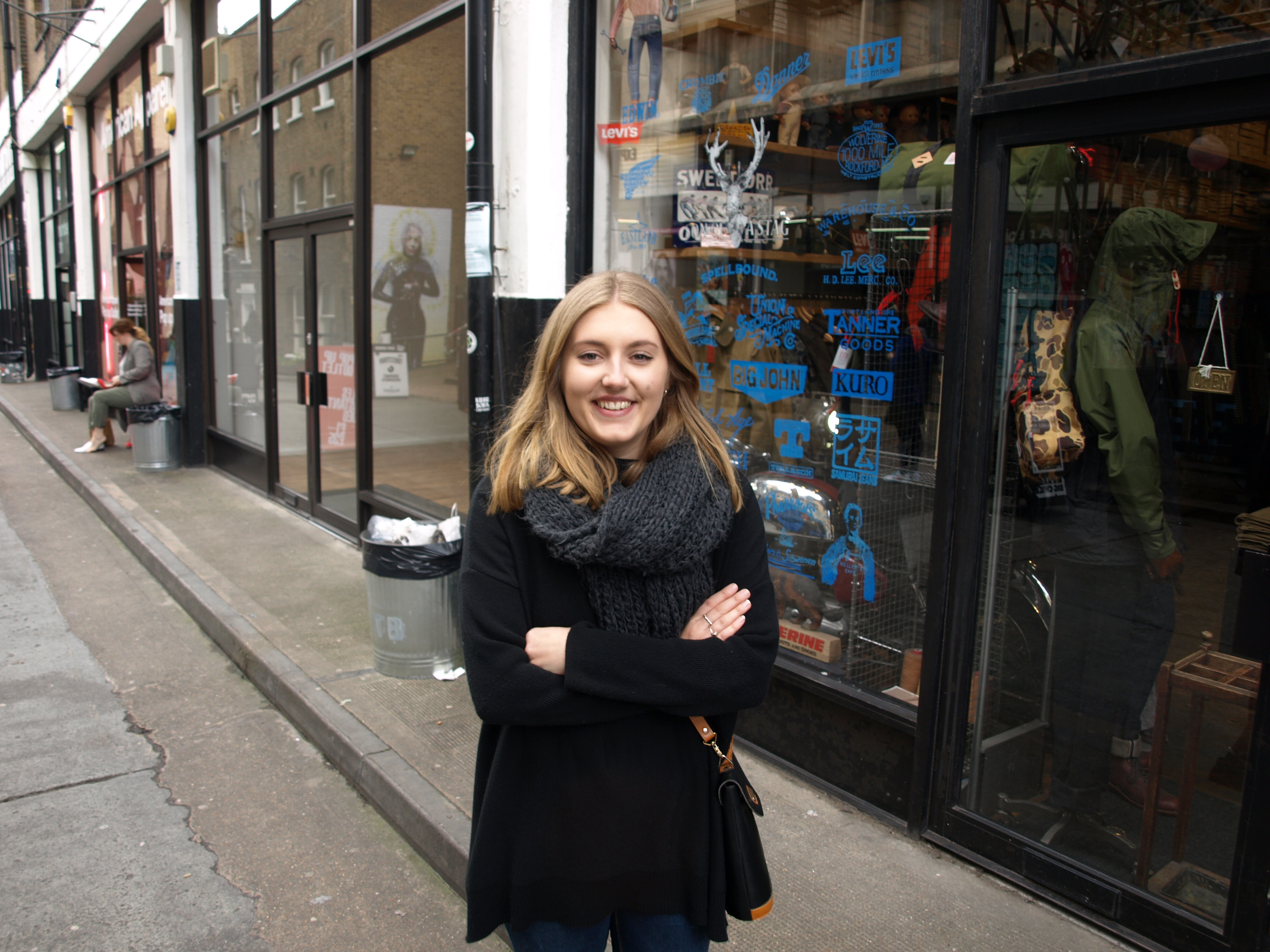 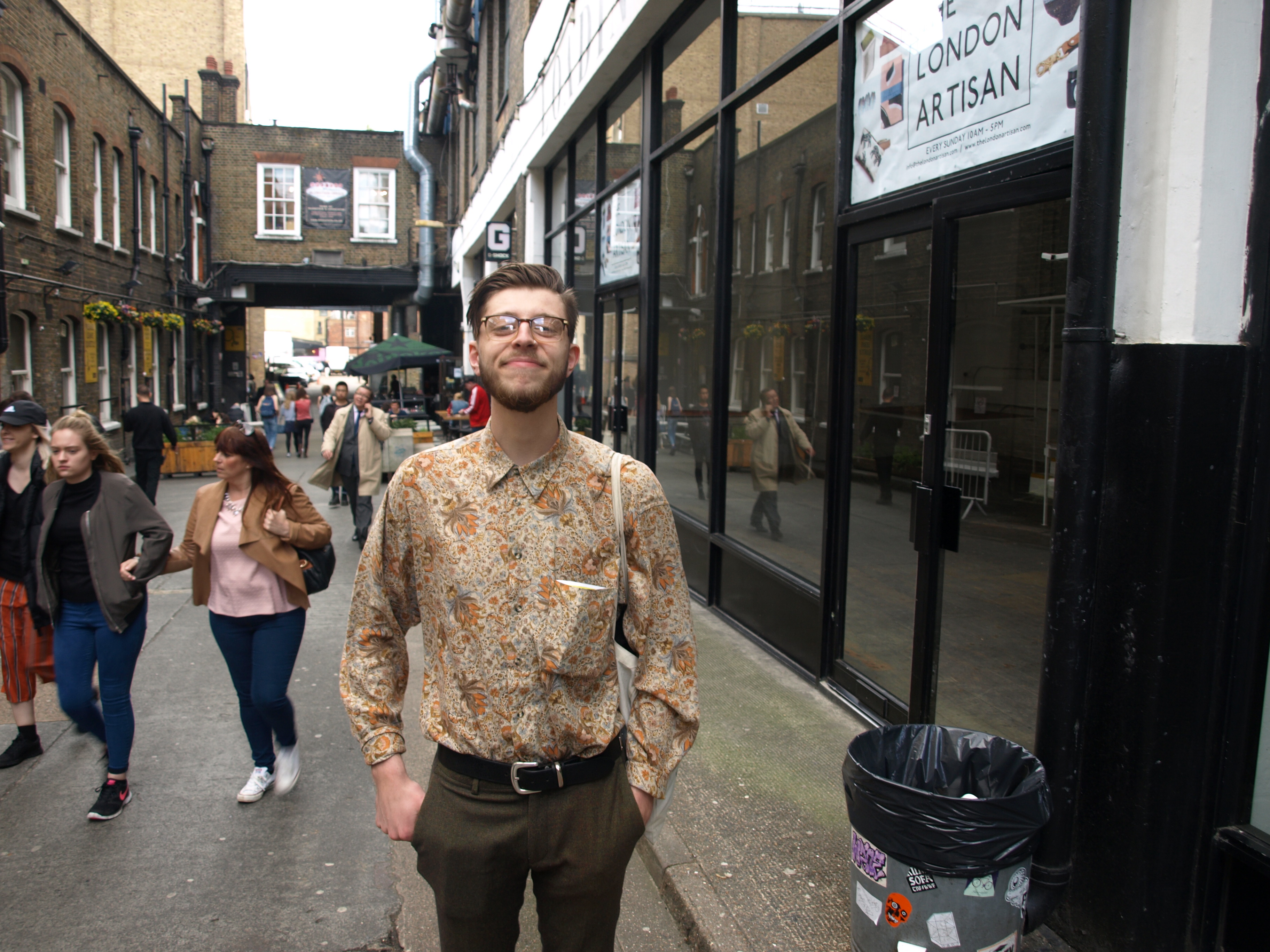 “I work in Tesco and I still have no clue. All I know is that there are special breads.” 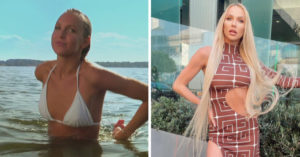