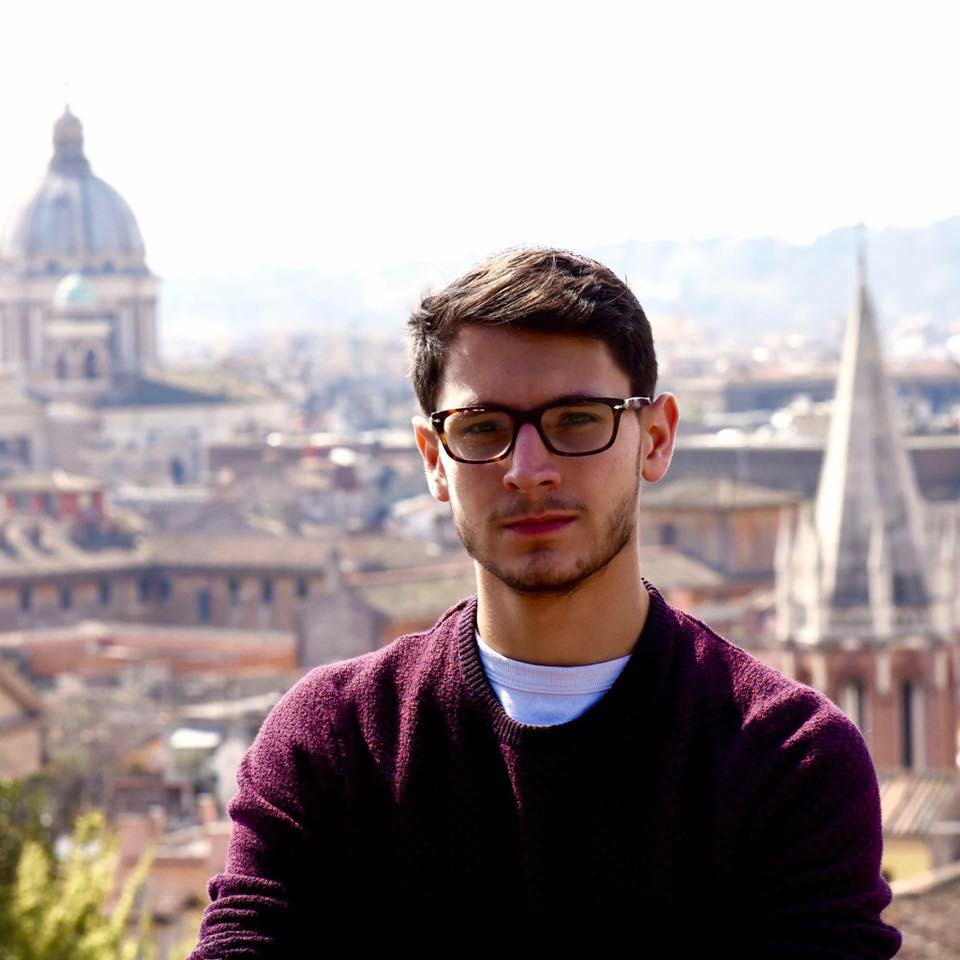 I am living proof that antisemitism is still happening

Someone told me ‘Hitler was onto something’

There has been a resurgence of antisemitism in the UK. In September, the Community Security Trust released figures that showed that antisemitic incidents increased by more than 50 per cent in the first six months of last year. Meanwhile, the left of the Labour party faces allegations of antisemitism in its ranks.

Zachary Confino, a third year Jewish Law student and president of the Union of Jewish Students at York University, is one of the many Jewish students who is enduring antisemitism in the UK. His experience captured the attention of the former Archbishop of Canterbury, Rowan Williams, and led him to call on the government to intervene to stop the rise of “poisonous” hate on campuses.

We discussed what has happened to him and what he thinks York and other universities across the country should be doing to stop such intolerant behaviour. Confino told The Tab there has been “a variety of incidents on campus”, which began in the second half of his first year. But for him, what is more problematic is the “lack of support we’ve received from both the Students’ Union and the university”. He says that numerous other Jewish students at York have also experienced abuse.

Zachary explains that one student compared Israelis to Nazis on Facebook, but when this was raised with the Union, he was told that there was nothing the Union could do. Zachary has had hateful anonymous messages directed towards him and other Jewish students online. One said “Hitler was onto something”. He has been called a “Stupid Israeli Twat” and a “Jewish Prick”.

How did these messages make him feel? “At first I was really shocked and overwhelmed,” he says. “I thought I was in a place where people were educated, a place where they are tolerant…essentially a place were people would never say ‘Hitler was right’. It was a big realisation to see that the world isn’t like that, and I’m surrounded by intolerant people. It made me extremely upset and angry.”

While the abuse has been going on for some time, Zachary says that the attacks escalated about five weeks ago, after he tried to campaign against a play put on by the Palestinian Solidarity Society. The abuse he received was the final straw. According to him, the Students’ Union and the university failed to support Jewish students on the issue of antisemitism and, while York is a university body that claims to have universal anti-racism policies, it fails to help the Jewish community on campus.

Ben Leatham, the President of York’s Students’ Union, said: “At the University of York Students’ Union (YUSU) it is our job to support and represent the full diversity of the student population. We take any allegation about discrimination in any form very seriously and endeavour to promote an inclusive environment at all times.

“We have been working with the university and students to try to best understand how the Union and university can create an environment that welcomes and celebrates diversity in a way which is respectful and safe.

“In regards to any concerns about students suffering harassment and or abuse we take our responsibilities seriously and work to ensure that the University exercises its responsibilities in this area with suitable rigour and authority.” 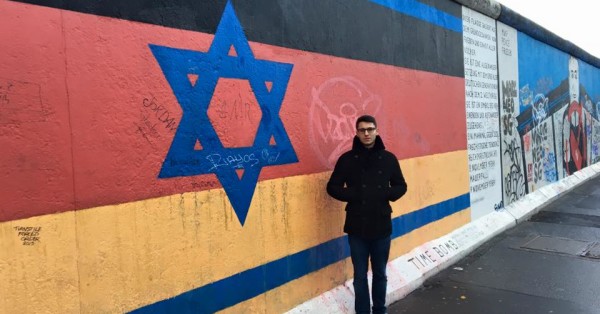 York University says that they dealt with Zachary’s complaints at the time, and that the university aims to provide a safe space for students from all backgrounds and with all beliefs.

It released a statement. “The University has made clear repeatedly that we abhor anti-Semitism and race hate of any kind,” it reads. “We are determined to combat antisemitism and to ensure that all members of the university community are aware of our position.

“Colleagues in the Student Support team have had a number of meetings with Zachary Confino since last summer to discuss his concerns and have offered him pastoral support.  We make all students aware of our harassment policy and the formal student complaints procedure.”

But what could be done to address the issues raised facing by Zachary and other Jewish students? Zachary suggests that York needs to take the concerns of Jewish students into account, which he argues they currently don’t. Instead, “they seem to hide behind freedom of expression but it has to go hand in hand with protecting minority students – Jews are one of the smallest minorities on campus.”

He says the issues he and his friends face are not exclusive to York. He discusses a friend of his at LSE who has experienced similar things, and says that London in particular has seen a increase in antisemitism in universities.

“I feel quite uncomfortable on campus, it’s quite intimidating.”