Every person you will ever live with

Ah, so you’re the pass-agg one, then

Housemates: you can’t live with them and you fantasise about living without them. Some of them, anyway. For every best mate, or dream housemate, there’s a messy one who’s left their shoes in your room, or the acquisitive one who’s stolen your socks.

These are all the people you will ever live with. 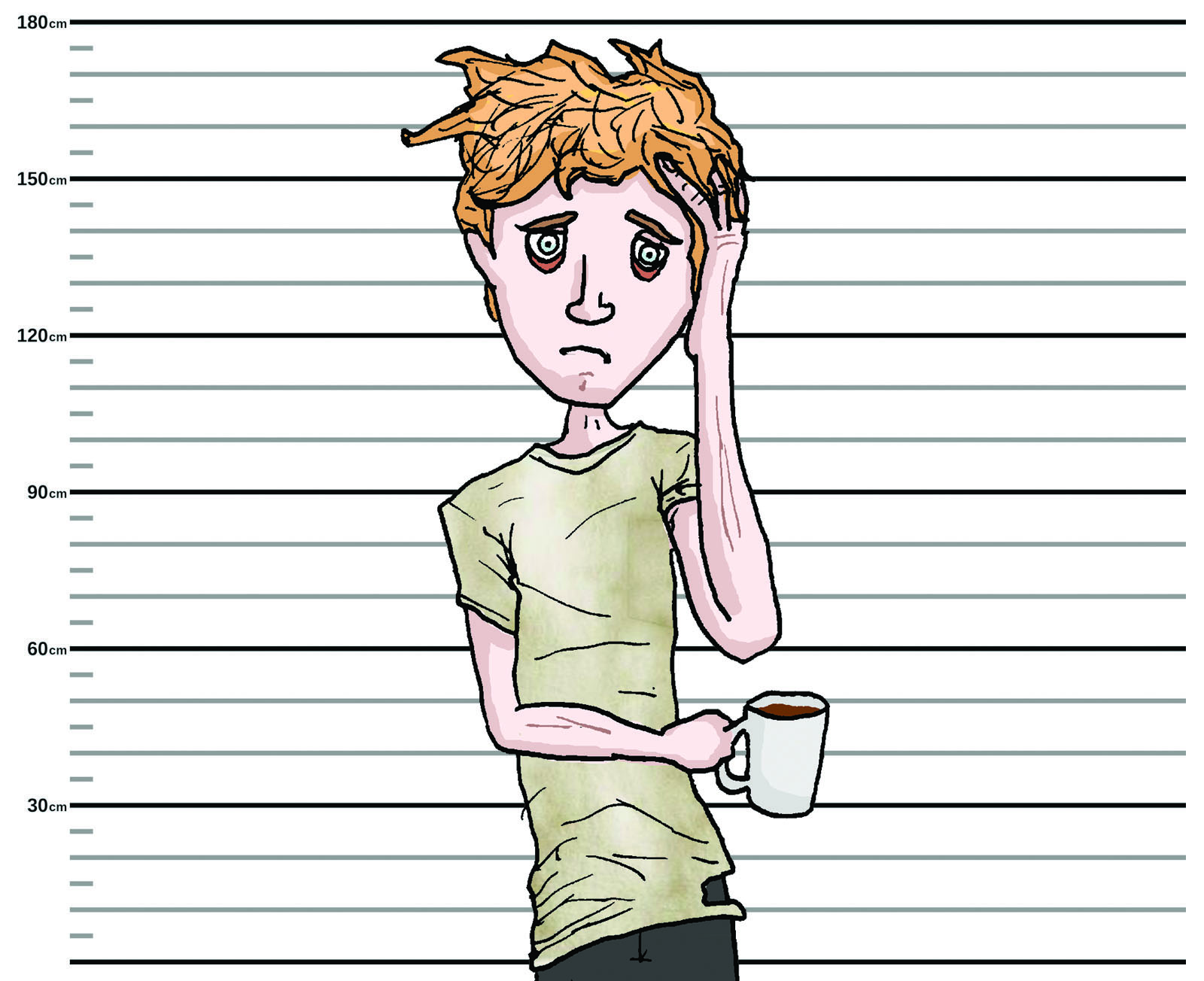 Occasionally, the messy ones keep mugs in their room. The mugs are used as receptacles for cotton wool buds, or tissues, or apple cores. But you don’t mind that much, because that’s their room.

The more annoying, insidious crimes are the ones exacted in your communal areas. They don’t know where the bins go, which they admit, cutely, about four months into the lease. They never recycle anything. They take a new teaspoon every time they make tea and then leave it on the side. They leave soup tins by the sink, and they leave wrappers in the cupboards. Sometimes they leave cupboard doors open. They leave pans on the hob, and they leave opened, ratty post on the arms of the sofa. They kick their shoes off at the door, they drop their coat or jacket on the sofa. They leave empty toothpaste tubes in the bathroom, and empty shampoo bottles in the shower. They are slowly consuming your patience.

The one who’s never there

A dream, an apparition.

Your quite good friend 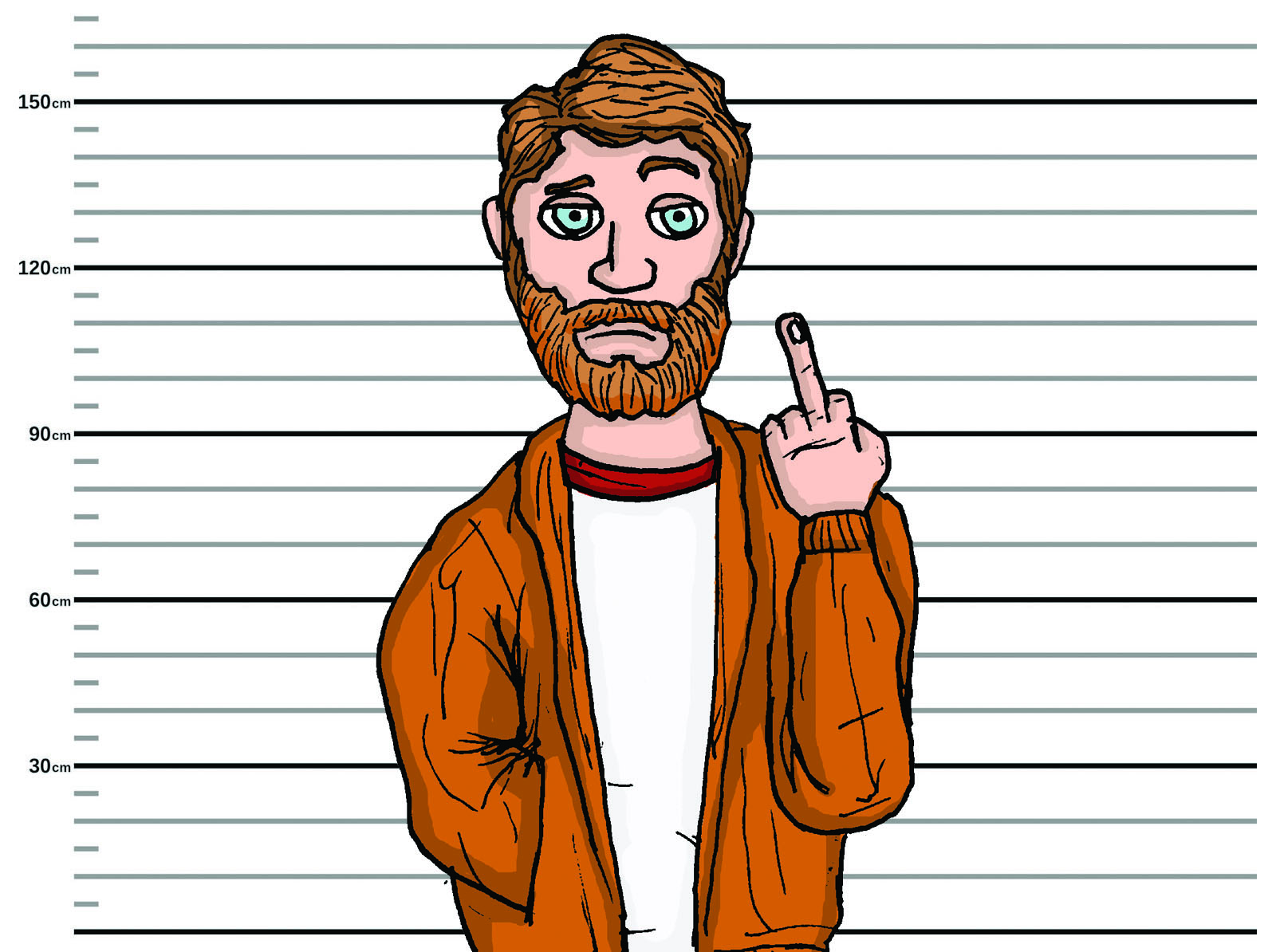 Yeah man, we’ve never had a chance to live together before! Let’s do it! We can have parties, play N64 and see all of our mates at the same time!

The friend you realise you can’t live with

You swore Lizzie was really well-dressed, so how can she possibly be this messy? Also, when did she get so stingy? I bought her lunch last week and now she’s asking me for 60p for that packet of chewing gum she got me from the newsagent. She is a combination of every bad housemate you could ever imagine, but compounded by the fact she feels like a betrayal. When you’re not living with her, you love her. 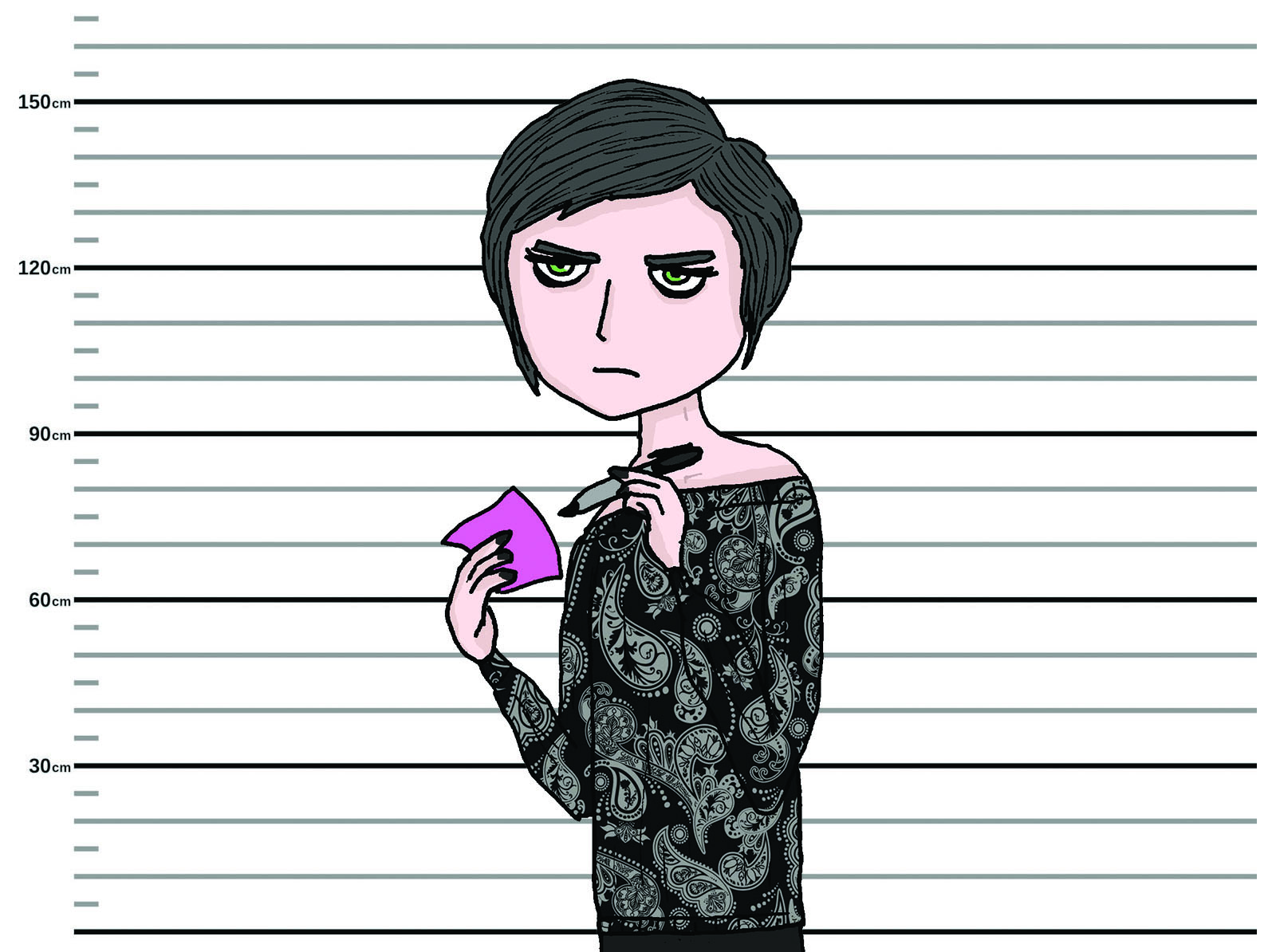 You’re constantly on eggshells around this one because you’re never quite sure if you’ve actually pissed them off. You’ll get in from a long day at work and they’ll ask – a little too quickly, a little too shrill – if you’re planning to use that pan on the side, the one you didn’t wash up last night. They’re the one who’ll suggest a group shop and then use the WhatsApp thread to suggest you buy cleaning products as “the house is a tip”. Somehow that feels like a dig.

The person whose boyfriend/girlfriend is ALWAYS round

Sure, you like your housemate’s boyfriend. He’s affable, he made you pasta during a miserable Sunday afternoon hangover – of course you like him. But sometimes, you get in in the evening and your heart sinks a little when you see him sitting at the kitchen table, reading. Suddenly, him sitting – quietly – at the kitchen table, reading, seems like an aggressive act. It feels like tanks on your lawn.

It’s not even that you’d rather get her on her own – though you would – it’s more that you’d rather he weren’t here so much. There are the Thursday nights spent “snuggled” on the sofa, periodically slurping at each other’s faces (when do PDAs get dull? YOU’VE BEEN GOING OUT FOR YEARS), trying to smoke you out. You can’t smoke me out by macking off, you think. Though eventually they do and you wobble their bottle of wine with your foot, accidentally, trying to get off the couch without ending up in a three-way pull.

Then there are the Saturday nights they cook together (“no, we’re not going out tonight”), always a really extravagant version of something really bang average (a stir fry, a salad) trussed up to look gourmet. Always from Waitrose or M&S. There are the Monday mornings where you have to speak to him before you’ve even started your week.

Really, some mornings, when he’s luxuriating in the shower or hogging the loo, you honestly do wish they’d break up. 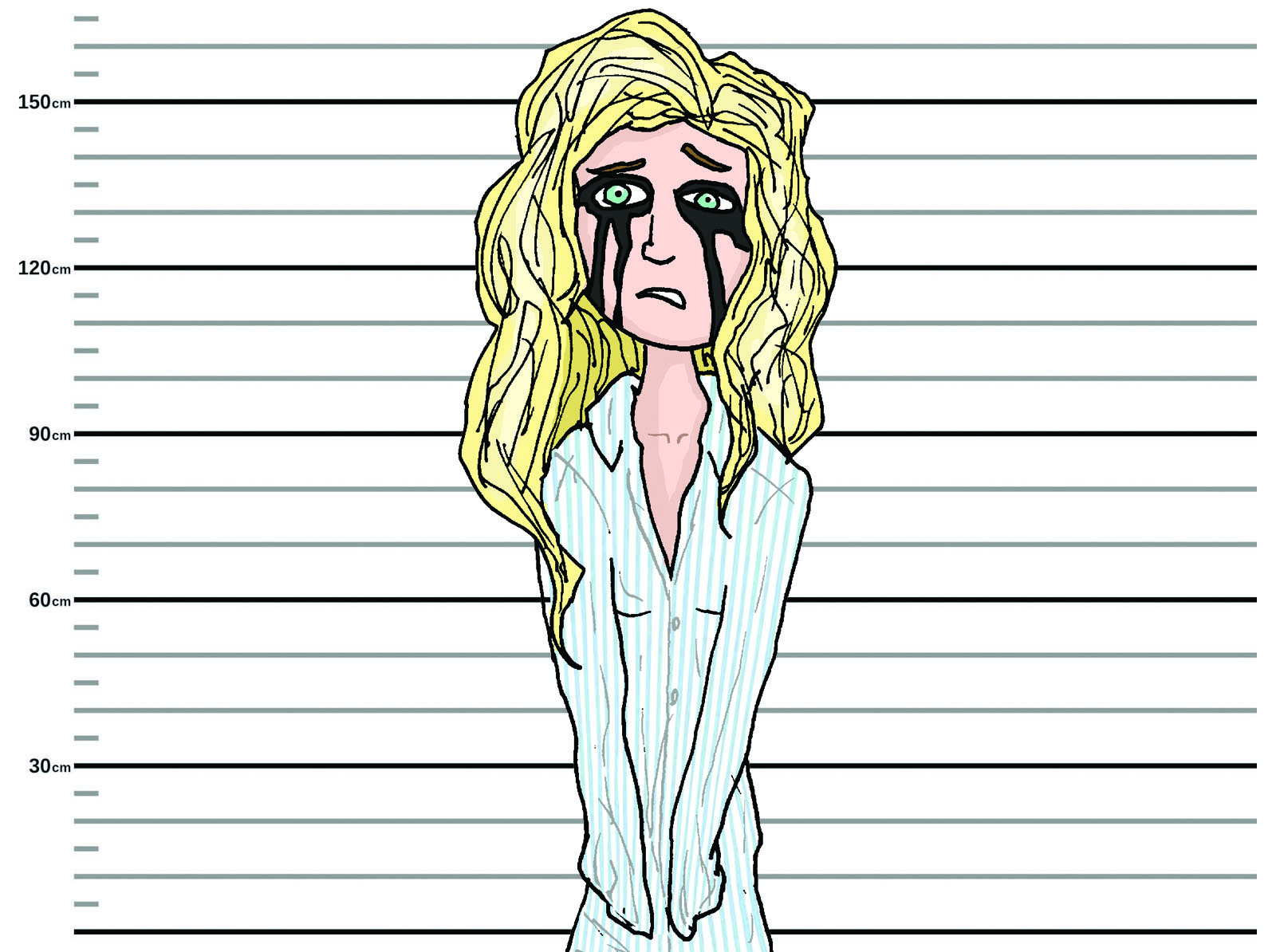 They always seem to get away with it. When it comes to paying rent or sorting out council tax, or calling the TV licence guys, they are weeks late or don’t do it. On nights out, they’ll drink too much and come back, without keys, at 4am. Once, they put their arm through the letterbox in order to try and “break” into the house. It got stuck, and you had to get up and let them in. The next week they showed off the purpling bruise with a pride that’s really very galling.

Yet despite all their shortcomings, they have a free flowing charm about them. Your rage will build and build until actually, you find them a calming influence. When you pose a problem to them, they won’t answer, they’ll shrug or stare blankly. It’s actually quite reassuring to find someone this blank and useless; you feel productive and adult by comparison.

The one who you hate

You knew from the beginning that you might clash, but you really like the other housemates so hope it’ll be fine. It starts off with the occasional eye roll when they say something really fucking stupid, then you’re exchanging sarky remarks in the kitchen, something waspish, a little too sharp, a little too quick. One day you have a full-blown argument in the hallway. One of you moves out after the lease ends. 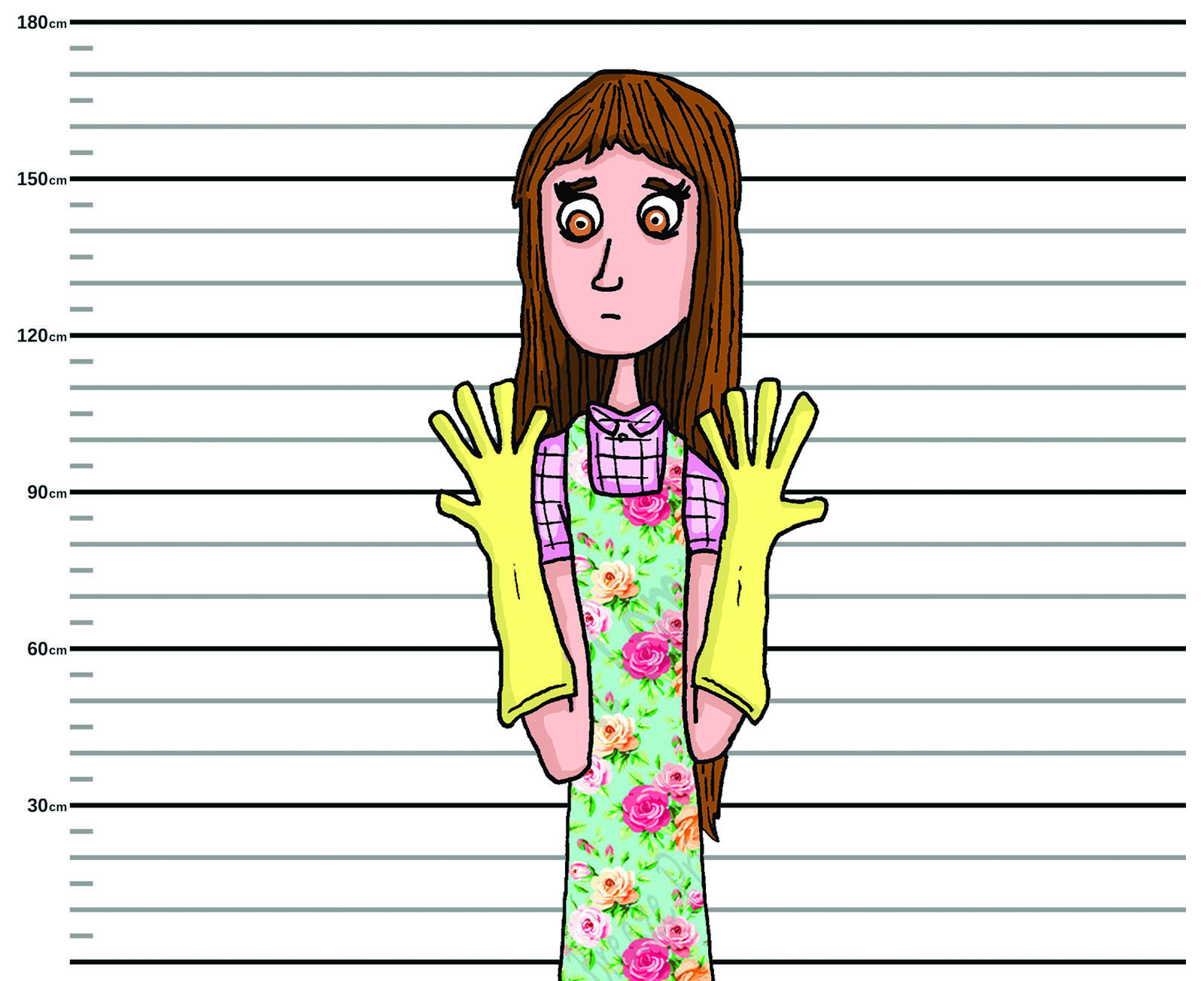 Amy eats at the same time everyday. She eats the same things every day. She exercises at the same times every week. Suggesting she deviate from this routine (“I was going to cook lunch this Sunday – want to join in?”) elicits slightly breathy refusals – she’s out, or maybe she’s visiting her parents. On Sunday, she’s in, eating salad leaves instead. You’re a bit worried about Amy.

The one who always stays in their room

You should be concerned but you have your own shit going on. You’ll worry when they stop showering.

The one who is obsessed with “eating clean” 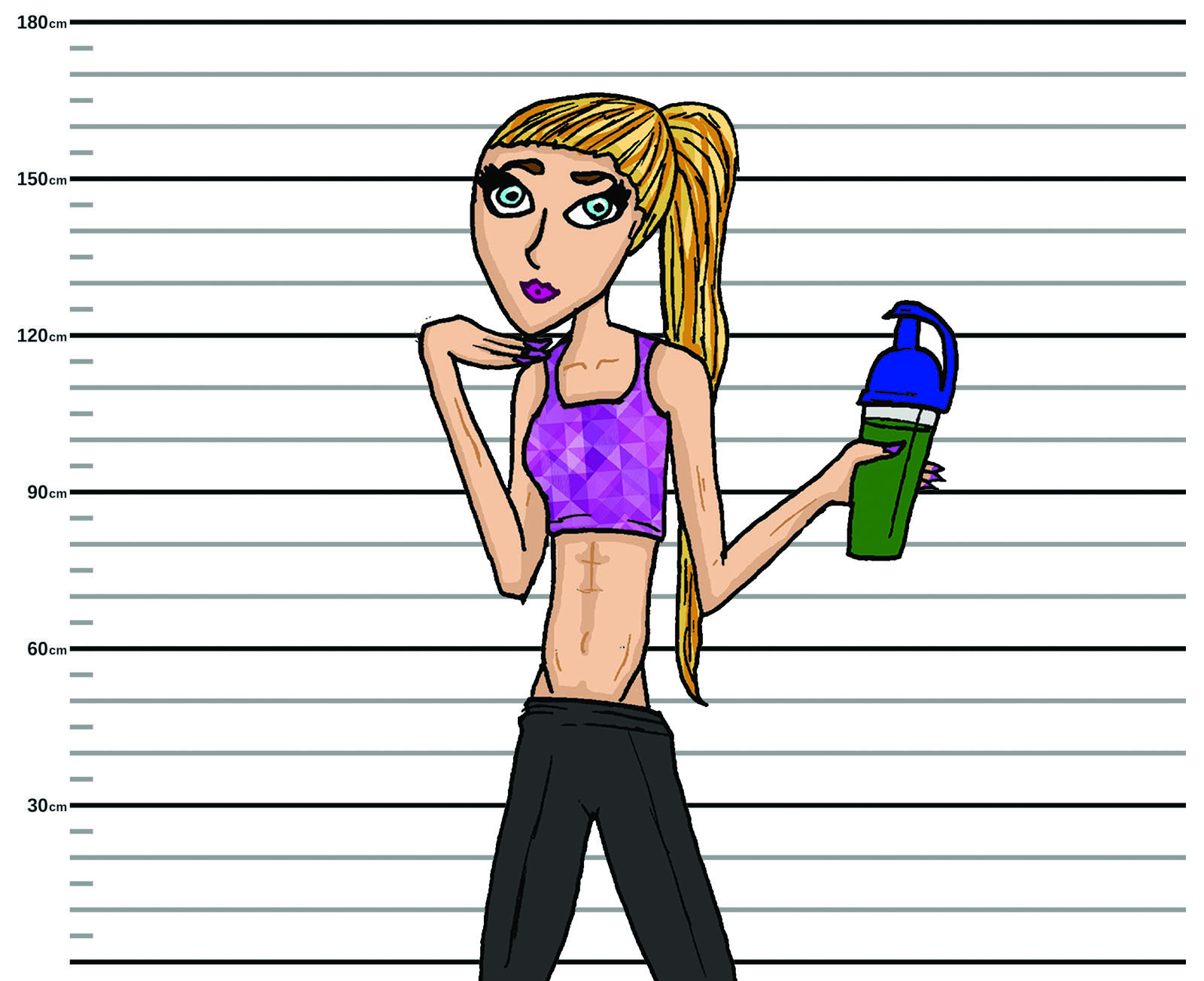 Harriet got a Deliciously Ella book for Christmas and is always cooking something new that looks like it could have been picked up off the pavement outside. Your cupboards are stacked full of coconut oil and Acai honey and all you want is some normal condiments. The fridge is full of avocado chocolate mousse or cauliflower pizza bases and you can’t find the fucking cheese. “It tastes even better than normal stuff!” she says effusively. You eat some, and feel a fleeting self-loathing. It’s actually quite nice.

The one who always borrows your things

You get home in the evening and she’s wrapped in your blanket from the sofa, topping her tea off with the last of your milk.

The one you always wanted to have sex with 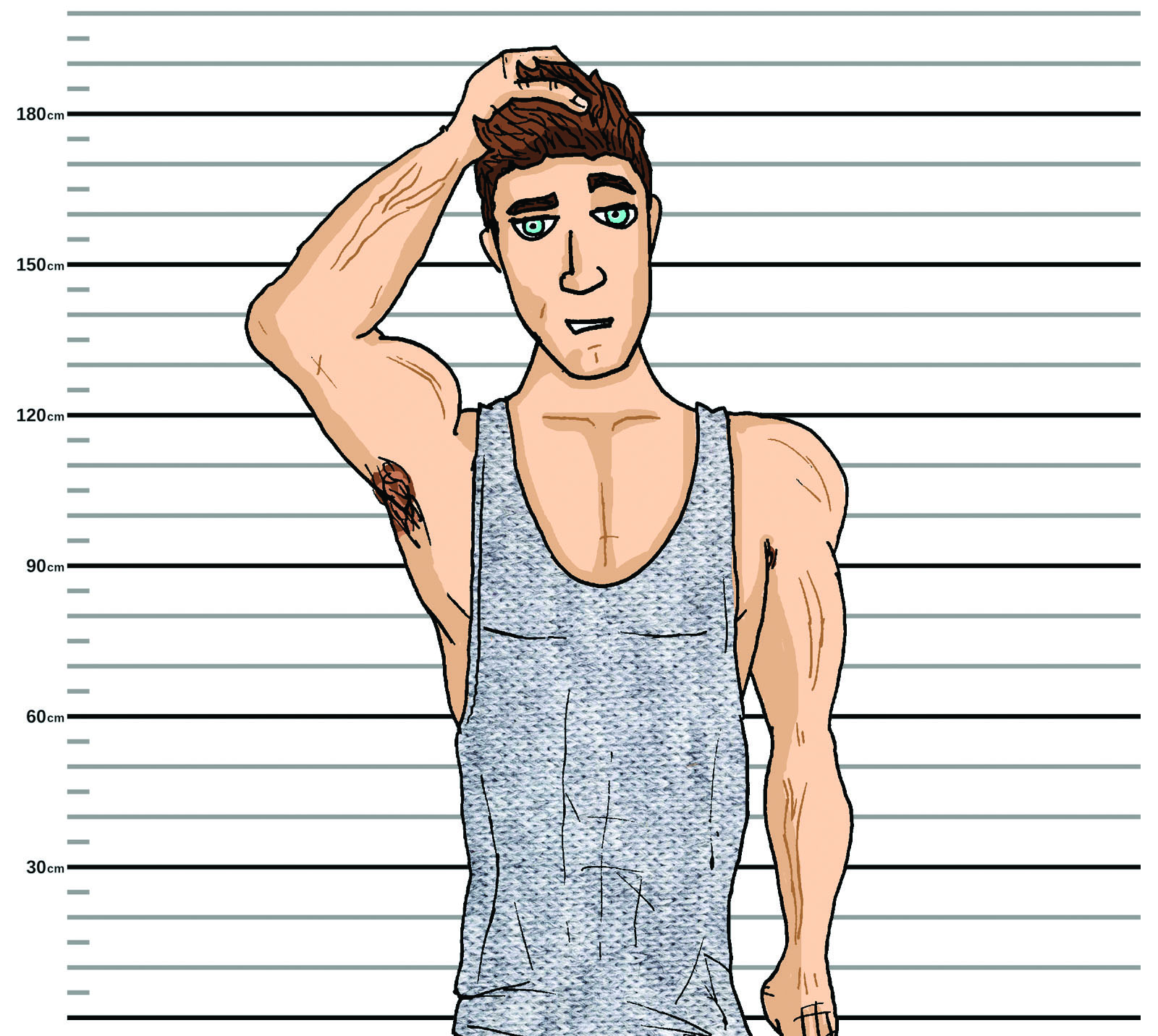 Well this didn’t turn out how you thought. It dawns on you that you really shouldn’t be living with this person after about the third or fourth time you check out their arse as they walk across the kitchen in their short short pyjamas. One night, you consummate your endless flirting. Things get better, you start to think this could be a thing. But you mistake the risk that others will find out for real excitement and affection and that dies after the tenth shag.

The one whose friends you hate

You’ve moved to London and settled into the new job but you still don’t know that many people in the city. That’s OK though, because your flatmate is really social so you’ll just get to spend time with them and their friends. Your life will be the 20-something sitcom you envisage.

Yes, in theory, except your flatmate’s friends are literally the dullest people you have ever met. There’s the straitlaced couple, the accountant who only talks about work, the wide-eyed girl who won’t shut up about her new favourite cocktail bar, your flatmate and you. This is your social life now, dinners at Jamie’s Italian and group brunches at Le Pain. It’s like you can feel yourself becoming less interesting the longer you spend with them.

The one who never lets you borrow their things

Amy has a Nutribullet. She talks about it all the time, but when someone asks to use it she’ll screw up her face, take a deep breath and say hesitantly, “um, yeah, ok but please be really, really, really careful.” She’ll always have a bite of whatever you’re eating (her eyes literally light up when you’re cooking), but hides her chocolate bars in her room and knows if someone’s had even a glass of her Tropicana. Don’t bother asking to borrow her clothes either, “Oh, sorry not that one – it’s hand wash only”. Learn to share, Amy. 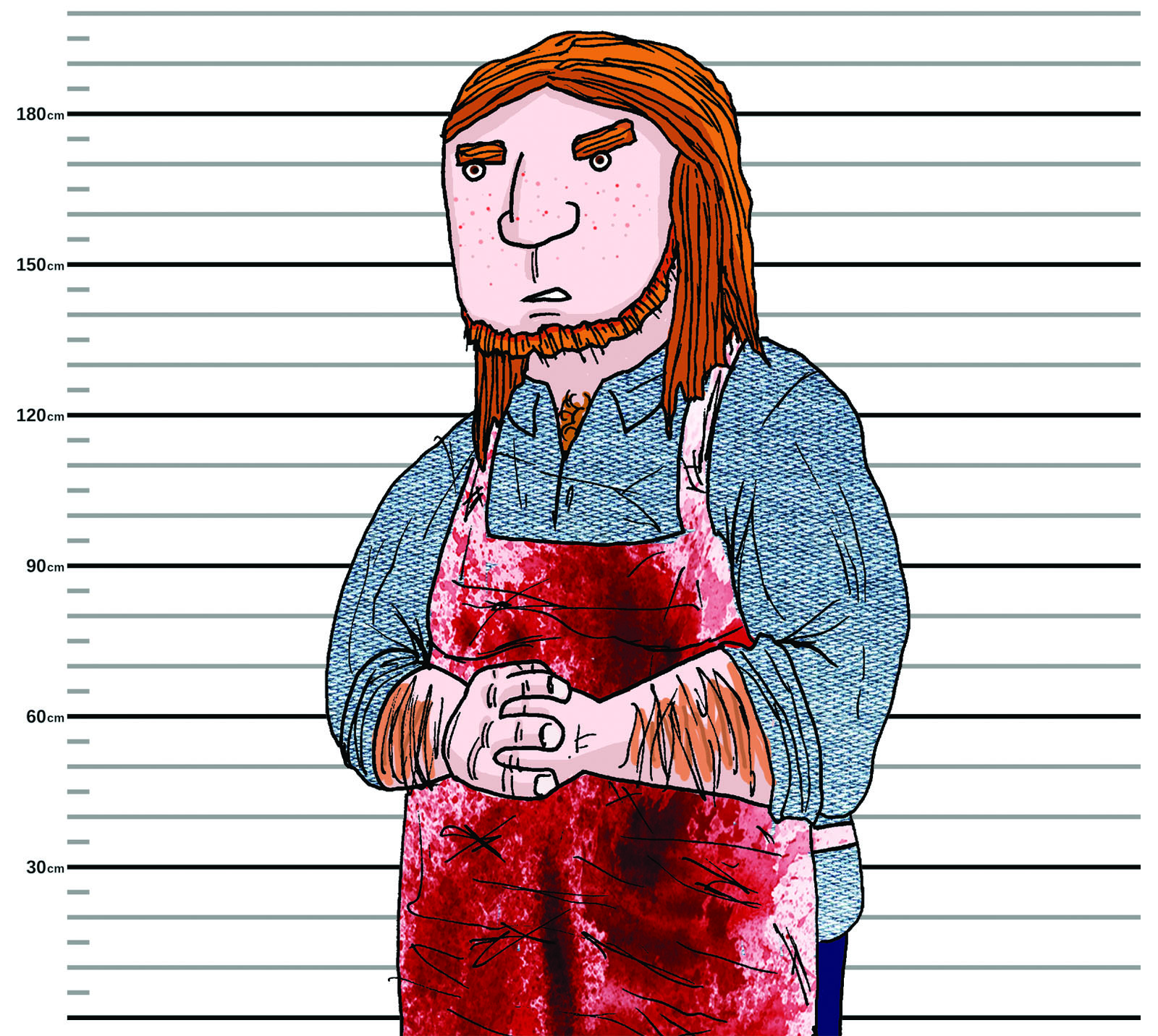 Honestly, you’re only half joking when you say you think Hans is a serial killer. Even if he isn’t he still washes his feet in the sink.

The one from the ‘lads’ group you’ve secretly outgrown

Tom always gets home in the evenings, half-wasted from work drinks and demands you join him and the boys for a heavy night at their favourite God-awful bar in Shoreditch. Saturday there’s football on, so it’s down to the local pub for burger, chips and a boring nil-nil at Old Trafford. That night it’s out again after a lengthy pres session at Steve’s to another terrible bar where Tom will spend his whole night drinking Jagerbombs and trying to pull a girl from Eastern Europe. Sunday is more sport, more junk food, more drinking and casual misogyny. If you thought everyone grew up after uni, you’re wrong: it was only you.