It’s usually Eton that gets the headlines. But in the last few weeks, a different school has been spotlighted as a feeder for greatness. It’s also a feeder for Eton. GO FIGURE.

The Dragon School, in Oxfordshire, is unlike any other prep school in the land. Celebrities and their kids go there. Its former pupils go on to become Britain’s poshest actors. The Old Boys and Girls network is big enough to rival Eton’s and it has a relaxed, artsy vibe basically unheard of within the current state of our education system.

BBC Drama The Night Manager is the most recent example. Its cast includes not one but three ex-Dragons – Tom Hiddleston, Hugh Laurie and Tom Hollander. All attended the Oxford school until the age of 13, got a place at Cambridge by way of a top independent school and then became household names.

According to Tatler, it leaves parent “perpetually queuing around its leafy block to get in”. You can practically picture it. Indeed, most pupils have their name put down for the £9,340 a term school from birth. Day attendance is slightly cheaper at £6,480.

But what is the notorious Dragon School like behind closed doors? Is it all acting classes and going to tea with the sons and daughters of the country’s elite? We spoke to some former Dragon pupils to find out how the elite learn.

———-
Emma Watson and Jack Whitehall were there at the same time as me, but it was before they became famous. Emma actually got the part of Harry Potter because of open auditions held at Dragon. A lot of people from Dragon School tried out for the part.

Most of my friends there were down-since-birth types. The demand is the same as it is for Eton, and people go on to all the best independent senior schools afterwards. I was on the waiting list for a long time and luckily managed to nab a spot because someone dropped out last minute

I actually lived on the same road as both Tom Hollander and Tom Hiddleston. They were both very keen on the Dragon events, even when they were in their twenties. Old Dragons (ODs) are absolutely everywhere, and there’s a great sense of “looking after our own”. 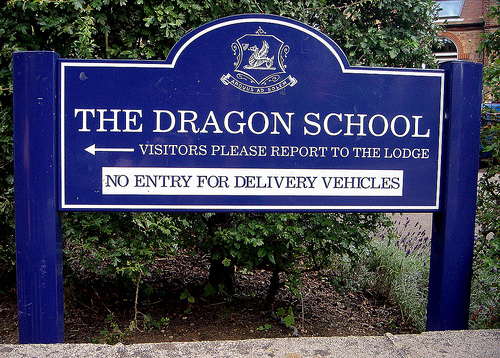 We had this thing called “spectrum”, for boarders, where every Friday someone interesting would come and talk about what they did. There was also the Dragon Sale every Christmas. Jeremy Clarkson was the auctioneer a couple of times because his kids were at the school. People like Kelly Holmes came to talk too.

I absolutely loved it there. Unlike lots of other schools, there wasn’t an atmosphere of being aggressively pushed through the academic stuff, the learning was all encouraged in a fairly organic way. I did Italian club for a couple of years, but also something called “toast and translation”. This involves doing languages homework while eating loads of toast, which was designed to make it more fun than sitting at a desk.

There was never a huge sense of having to stick religiously to a syllabus or having to get certain things covered by deadlines, it was much more about cultivating our interests. There was a big focus on things like poetry recitations and creative writing competitions. 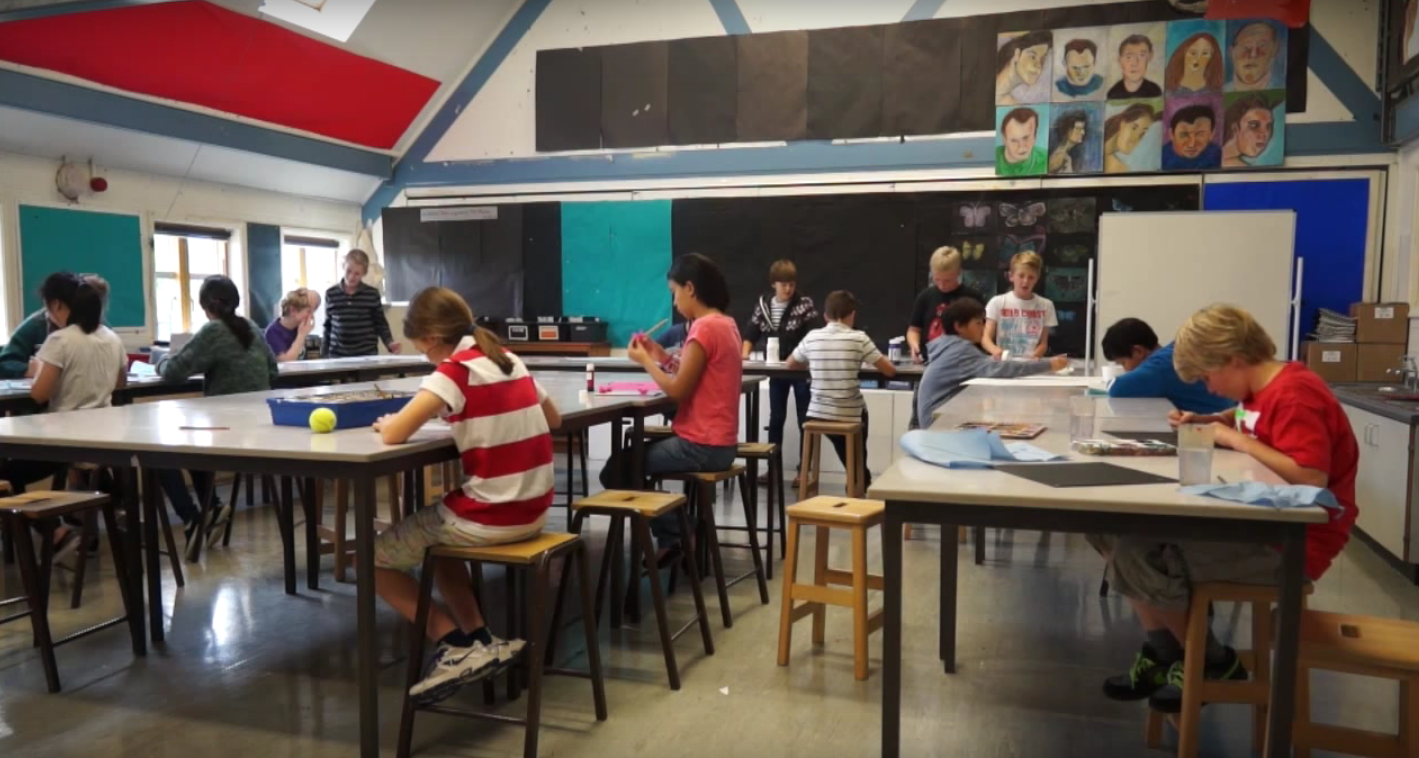 On so many occasions in business it’s helped me develop connections. You can advertise jobs through the network and keep them updated about what you’re doing. It’s always a great talking point when you meet another OD. You obviously get the big mob of Old Etonians, but it’s rare for a prep school to have such a strong network.

After Dragon there was a big intake at St Edwards. Eton and Marlborough got a fair few, while some of us went to Magdalen. A lot of boys went to Rugby from my year. From there the sky is the limit.

As told to Jack Cummings by Charles Graham and Benjamin Llewelyn.