I’ve since set up a charity

When I was a baby, I was adopted from a small village in Sri Lanka.

For most of my life, I wasn’t that interested in searching for my birth family. It hardly even crossed my mind. It was only when doing a module on adoption for my Anthropology degree that I began to consider it.

I guess it may have built up over time, but I suddenly had this urge to find my roots. I always felt like something was missing, and that I needed to meet them to fill in the gaps. 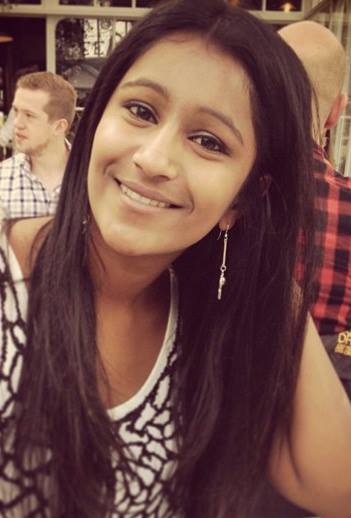 It was terrifying, as I had no idea whether they’d want to see me – or whether they were even still alive. So with three friends and a Sri Lankan translator, I managed to track my birth mother down.

She lives in a small community in Nuwara Eliya where she picks tea for a living. It was only then that I found out I have two sisters, and that my father had died just before I was born. I was the youngest, and my mother couldn’t afford to keep me. 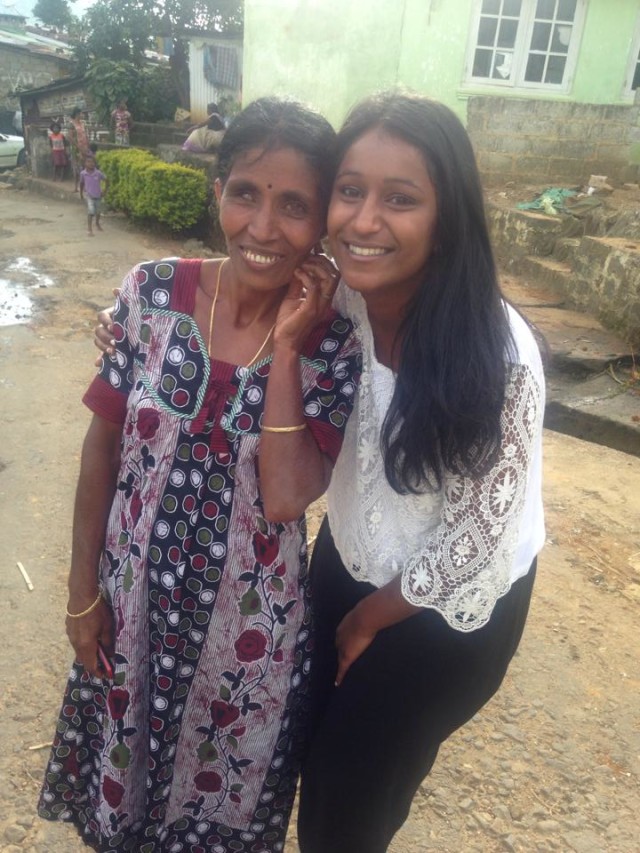 Me with my birth mother

It was one of the most emotional days of my life. While we couldn’t talk to each other, we had the strongest connection. She couldn’t stop crying, and I was frozen in shock.

I felt a particularly strong connection with one of my sisters, Pusphpalalitah. It was surreal how much she looked like me. But what moved me the most about this whole situation, was the fact that she was such an intelligent girl with so much potential – yet she was living in poverty. She could not afford to learn English but mentioned to me that she really wanted to learn to use a computer to self-educate. To have a computer, and have those skills – she could finally be able to get herself out of this endless cycle.

So, I decided to set up a charity called Laptops for Ladies, which provides laptops to Tamil women like my sister. 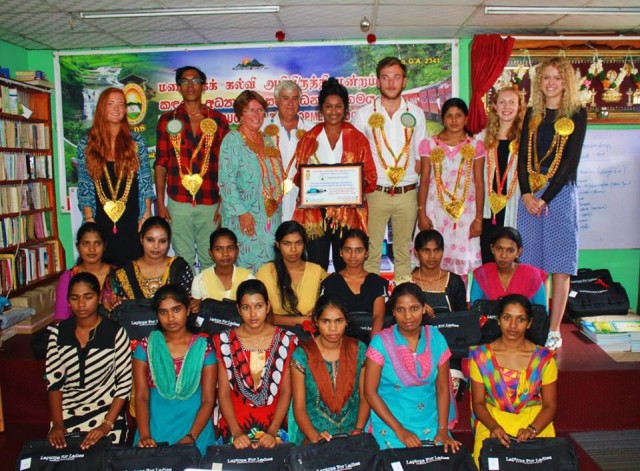 I set up Laptops for Ladies to help women educate themselves

Within a year, it had become a registered charity, and is doing really well. It’s been featured on national newspapers and BBC Radio shows, and I was even on Sri Lankan news. So far, 15 more girls have been given their own laptops, and I’m in the process of sending out more. My sister has been offered job doing freelance data input work, which is a huge step forward. I go out and visit at least once a year, and my adopted family have came out too. 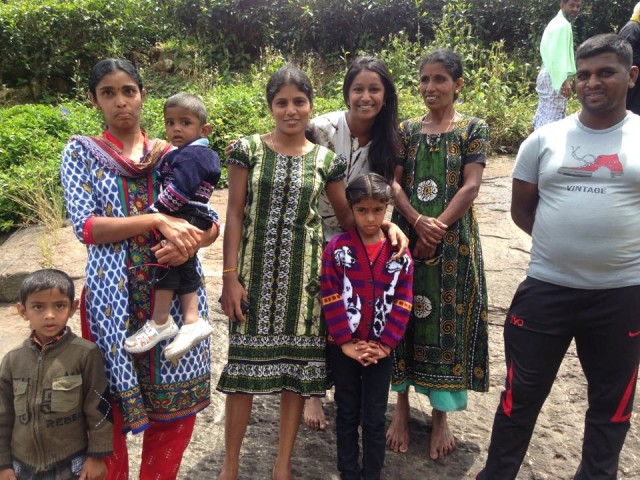 I go back and visit my birth family every year

It was a life-changing decision to visit my birth family, and it’s made me who I am today.  Because of it, I’m stronger, wiser and appreciative of how lucky I am. Now I’ve experienced what my life could have been like, the personal motivation is constantly pushing me to help their community.  I have a wonderful family already, but it’s been life changing to add to it.

By Poppy Royal as told to Daisy Bernard. Find Laptops for Ladies on Facebook.