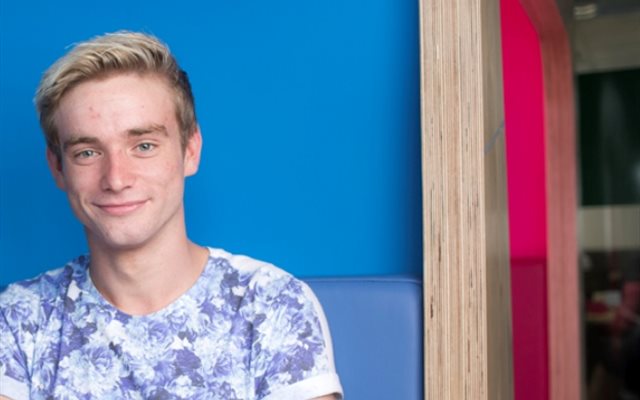 The National Union of Students is weathering controversy following a motion carried out at its LGBT+ Campaign’s Conference, where it was reported that LGBT societies were told to drop reps for gay men as they “do not face oppression”. Delegates blamed white cis gay men for targeting other areas of the community with discrimination.

Robbie Young, LGBT+ Officer for the National Union of Students and an active LGBT rights campaigner, commented in an essay explaining NUS’ decision.

“What this motion was about was not ‘chucking gay men’…instead looking at whether we are truly representative of all LGBT+ people.”

He went on to say that in order to make sure NUS is truly representative specific roles have been set up for women, bi people, black people and trans people. As well as these position there are ‘open positions’ which are available to anyone and according to Robbie are often taken up by gay men.

He makes it clear that the changes have been made to recognise “the vast diversity of our movement and that there are people who are worse off, more marginalised and less supported than others – even within our own community.” 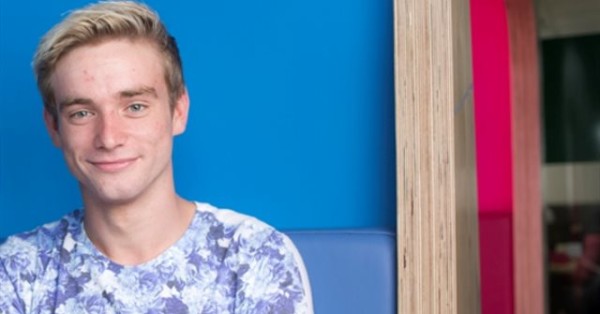 Still NUS have not formally denied that delegates accused cis gay men of  “misogyny, transphobia, racism and biphobia” and that “Gay men do not face oppression as gay men within the LGBT+ community and do not need a reserved place on society committees.”

When we reached out to them for comment clarifying this they stated that there has merely been confusion regarding the line in the motion, which as they put it “encourages students’ unions to drop their specific position for gay men, if they have one” and that the purpose of it “not to remove representation for gay men, but to ensure minorities within the LGBT+ community are represented as well.”

It seems odd that NUS didn’t simply just help LGBT+ societies to encourage those who are not cis gay men to take leadership roles whilst simultaneously allowing cis gay men access to positions.

Setting up positions to represent all those who are in the minorities in the LGBT+ community is undoubtedly a good thing, but cutting positions for gay men seems counterproductive – surely having positions for each area of the community would be most effective and would have meant all this controversy would’ve been missed.