Why is everybody calling this picture a ‘selfie’?

The word literally has no meaning anymore

Yesterday, an EgyptAir flight was hijacked – and people are angry. They’re not angry about the man who instigated it, or the ease with which he seized the plane, or even the waste of time and money.

They’re angry about this picture, and the fact that everyone’s calling it a selfie. 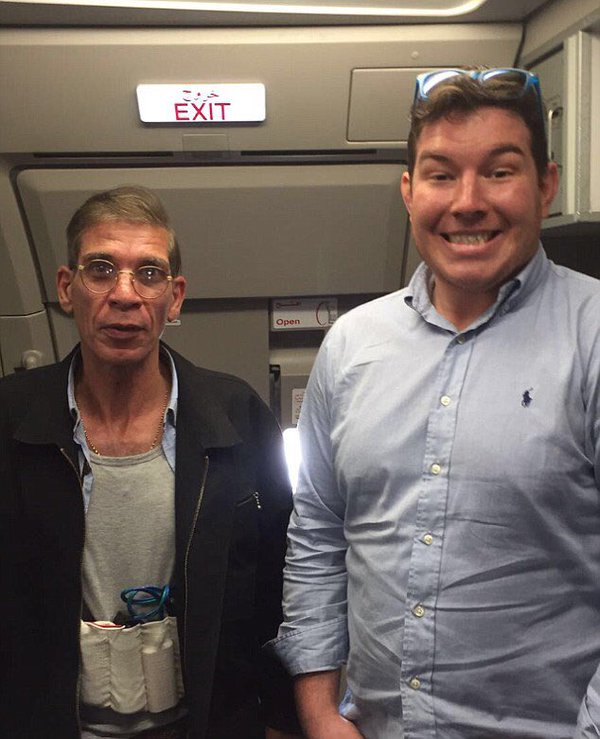 The men of the hour

“Brit selfie with ‘suicide belt’ hijacker”, yelled The Sun, while The Times went for the more subtle “Hijack selfie”. “A Guy Took a Selfie During the EgyptAir Hijack and It’s Gone Viral”, TIME chimed in. Are you starting to notice a pattern?

The fact is, people have every right to be bemused. The photo is not a selfie. It’s a photo of two men, taken by someone else. Ben Innes has said on record that the air hostess snapped the photo, so the only thing remotely selfie-like about it is that he, himself, asked her to take it. That doesn’t exactly fit with “a photograph that one has taken of oneself,” the definition given when the Oxford Dictionary decided to make selfie their word of 2013.

It’s hard to pinpoint why the creeping cancer that is the selfie has taken over our collective vocabulary, but what’s clear is that it’s spun out of control. Rashly, one colleague – a genuine young person – called Ben’s picture a selfie before realising this was a mistake. For we now have selfie sticks, selfie lights, selfie brushes and selfie-emblazoned pillows. The Chainsmokers’ 2014 single, #SELFIE, reached #1 on Billboard’s dance chart, and more people died trying to take selfies last year than from shark attacks. Belfies are a thing, as are helfies (hair selfies) and welfies (workout selfies). Is this what the world has come to? 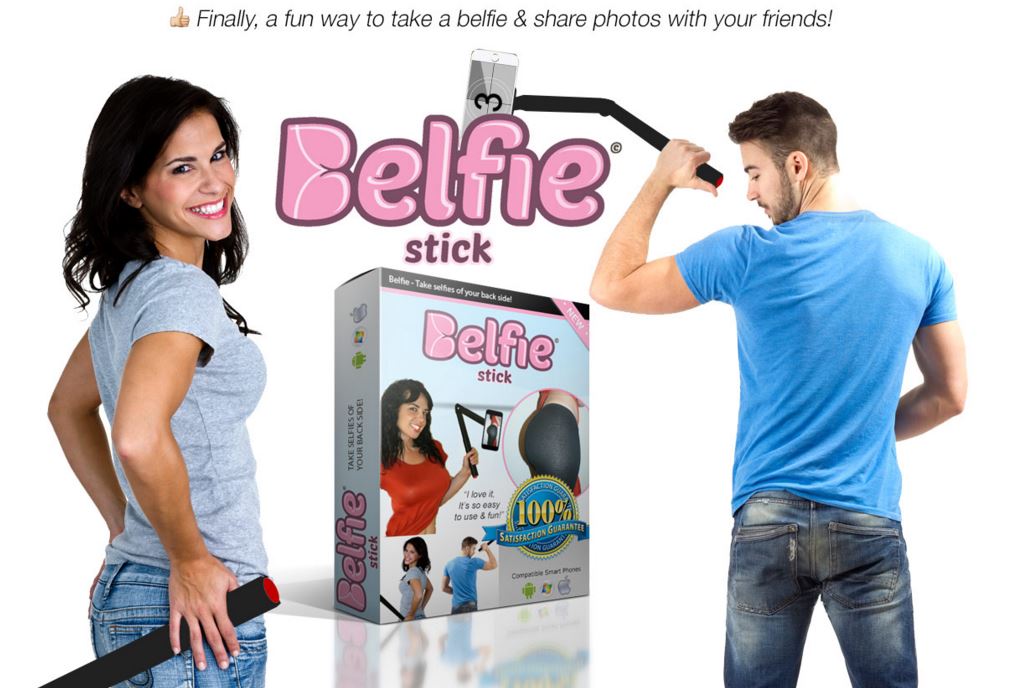 This is something which actually exists

The selfie was fun at the start, but it’s become something insidious – a designation distorted beyond the point of parody. It’s a word used by old people when they don’t understand what young people are doing; it’s an empty term we apply to the Snapchat filters we use when we have nothing interesting to say, or to when any of the Kardashians do literally anything. And now, apparently, it’s a term we apply to any photo ever.

One thing’s for sure – it’s time for the word to die so we can ask other, more important questions. So next time you take a picture of yourself, don’t call it that. Or better yet, don’t bother taking one at all.