So what if they prefer the natural look?

Recently, people have been concerned with men’s opinion on women’s make-up. Buzzfeed recently tricked men into thinking made-up women were bare-faced and Google Facts told us that men prefer women without make-up. But to be honest – I really don’t care what they think.

Makeup has been a hotter topic than ever recently, as millions have got to grips with contouring, learnt how to “bake” their faces, and fought viciously over the restocks of Kylie Jenner’s Lipkits. Make-up has become more than an obsession; it has transcended into a form of art, and we all look bloody fabulous. 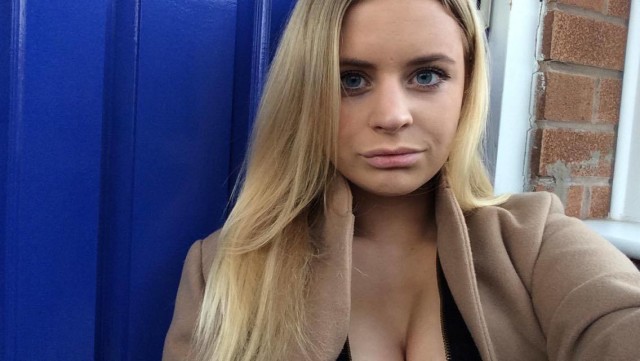 So why do so many people seem to have such a problem with it? Social media has been inundated recently with cruel jokes and memes at the expense of make-up lovers, with men claiming to love the ‘no make-up’ look, not realising that what they think is au-naturel actually took half an hour and 12 different products.

People are warning boys to take girls swimming on their first date to reveal the “real” face underneath, and claiming that we’re lying to them by expressing ourselves – what, did you really think girls had shimmering eyelids and mauve lips from birth?

All of these jokes stem from the fundamental idea that women wear make-up as a way of impressing boys. Obviously they’re right. All we care about is upping our sex-appeal so that big strong men will come and save us so we never have to work again. In the immortal words of Cher Horowitz – as if!

Women wear makeup for themselves. End of story. 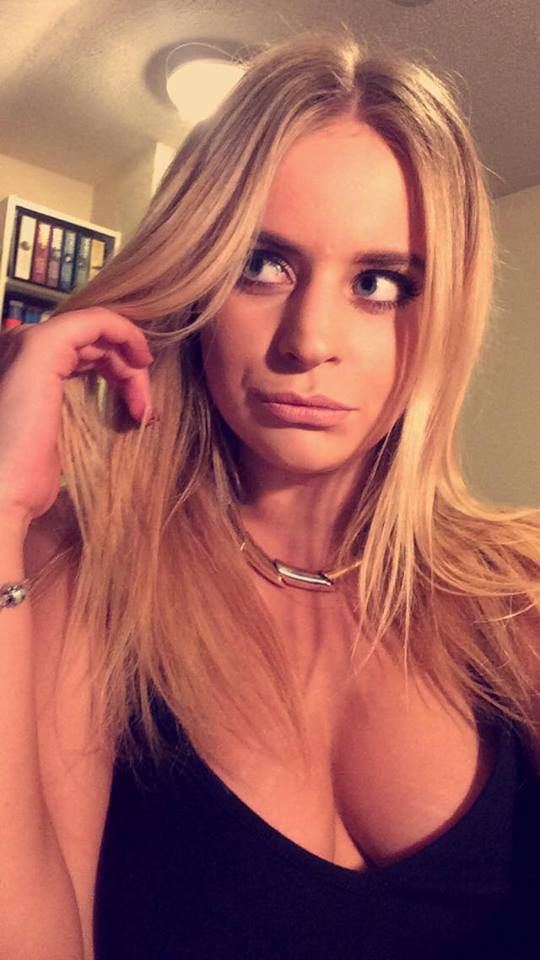 Yes, we wear it to feel sexy, but we want to feel sexy for our own sake. Walking around knowing you look incredible with a killer heel and a bold plum lip boosts your confidence by a million percent, and leaves you feeling sassy and feisty and ready to take on the world.

So don’t let the patriarchy get you down – make-up lovers, girls and boys alike, embrace your own personal form of artistry. Plump those lips, fill out those eyebrows, put glitter all the way up to your browbone, and highlight like there’s no tomorrow.

We wear makeup for ourselves, and we look damn good doing it.

‘I knew I was up s**t creek’: Georgia speaks out on hilariously short Love Island stint

AJ and Danny will meet up outside and he says he’s sad he didn’t meet his ‘Liberty 2.0’

It’s official: The date of the Love Island 2021 final has now been confirmed

Which guy from Love Island 2021 would you couple up with? Take this quiz to find out

Love Island 2021 rich list: How much the cast are predicted to earn a year after the villa