We asked a psychologist why people find posh accents attractive

It’s actually got nothing to do with the voice

For four weeks now, Tom Hiddleston has been charming BBC viewers up and down the country in espionage drama The Night Manager.

His steely glare and shirtless jogs along the beach are certainly important. But the thing the general public can’t seem to get enough of is his accent. “Posh Totty” cried The Times’ Ben Machell, while US ELLE said his bum was even better than “towers of scones” or running into Kate Middleton at Zara.

Of course, Hiddleston isn’t the first posh boy to raise our temperatures in the last few years: from Benedict Cumberbatch to Eddie Redmayne, it would seem we’ve developed an real persuasion for Received Pronunciation. 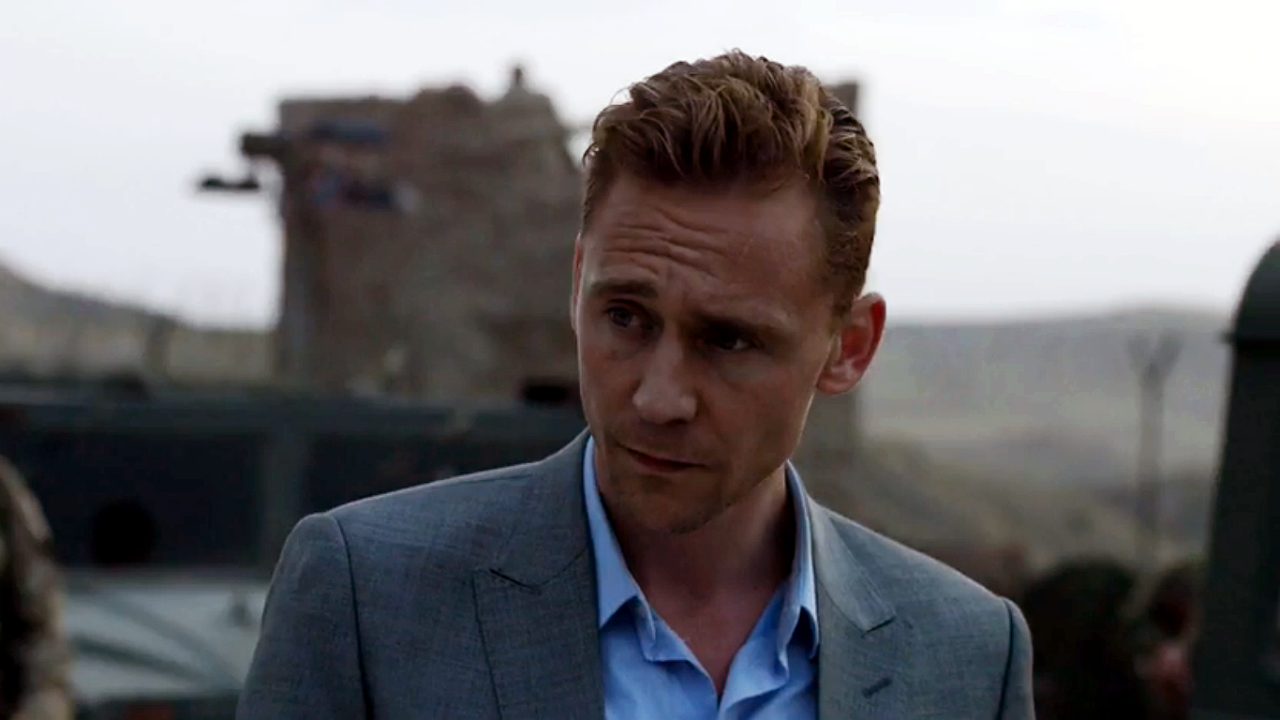 Hiddleston has set hearts aflutter in The Night Manager

I had a chat with Dr Laurence White, lecturer in the Psychology of Language at Plymouth University, to ask why people get so obsessed with public school elocution.

Hi Laurence. Do you think the British public are becoming especially attracted to posh people?

Well it’s quite an odd thing to say, really. If you listen to Tom Hiddleston in The Night Manager, he’s actually not that posh. This guy’s an actor, so he can obviously modulate his voice accordingly.

There’s an awful lot of top-down processing here – people perceive Benedict Cumberbatch or Tom Hiddleston as attractive, and they’re obviously aware of their backgrounds, so they therefore say “Oh, I love his voice!”

But the thing is, it’s on an individual basis. Would you say David Cameron has an attractive voice? He has the same accent as Tom Hiddleston – Received Pronunciation – and yet there’s no-one saying he has a sexy voice.

So do people tend to think they’re attracted to the accent, not the actor?

Benedict Cumberbatch has lots of fans who think he’s attractive, and therefore the association with his voice is attractive – but there’s certainly nothing intrinsic about the accent itself.

Otherwise you’d have to include other people in your description: Boris Johnson, for example. 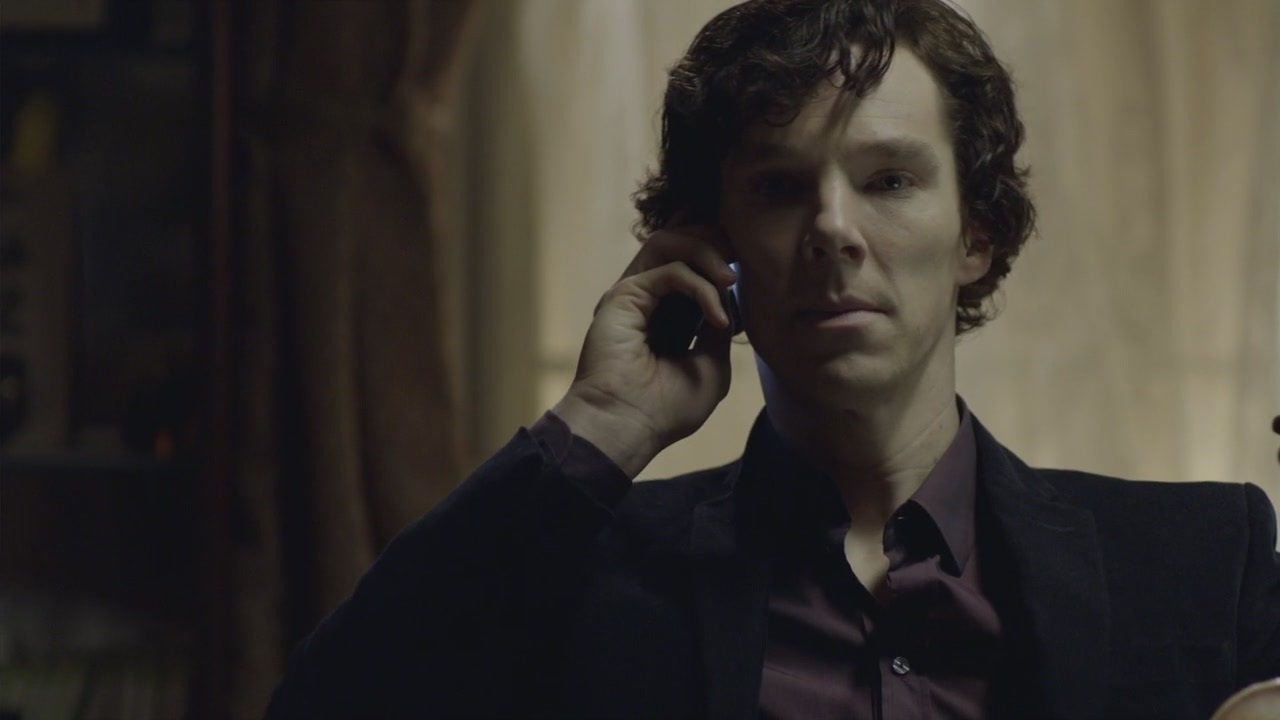 More than just an accent, it would seem

If that’s the case, why are people suddenly going mad for posh accents?

I think we’re all aware of the fact that there are a lot of people from awfully privileged backgrounds in professions like acting these days. These people are actors, so when they’re doing a leading role they’ll very often adopt something close to their own accent.

It’s always been the case that the default leading man role would be what you’d call a standard accent, so I don’t think there’s anything particularly new other than the fact that people are very aware of people’s backgrounds these days.

There are so many conspicuously expensively-educated actors out there, and it does seem people can’t separate the background of the actor from the role that they’re playing.

But what about Scottish and Irish accents – is there a reason why they conventionally make people swoon?

So much of it is about cultural associations, or personal associations – they’re much more important than anything intrinsic to the accent itself. We’ve done experiments where we’ve got English people to listen to different foreign accents and they’re rubbish at telling them apart. It shows us that there’s nothing intrinsic about picking out accents – it’s so much more down to the association.

If you ask someone to characterise what they find attractive about an accent, then, it’s normally very vague. So a classic example is with rhoticity in Scottish and English: the way the Scottish pronounce Rs is something that really stands out. It’s a little marker of difference, but if people have positive associations with that little marker then they colour the whole picture. 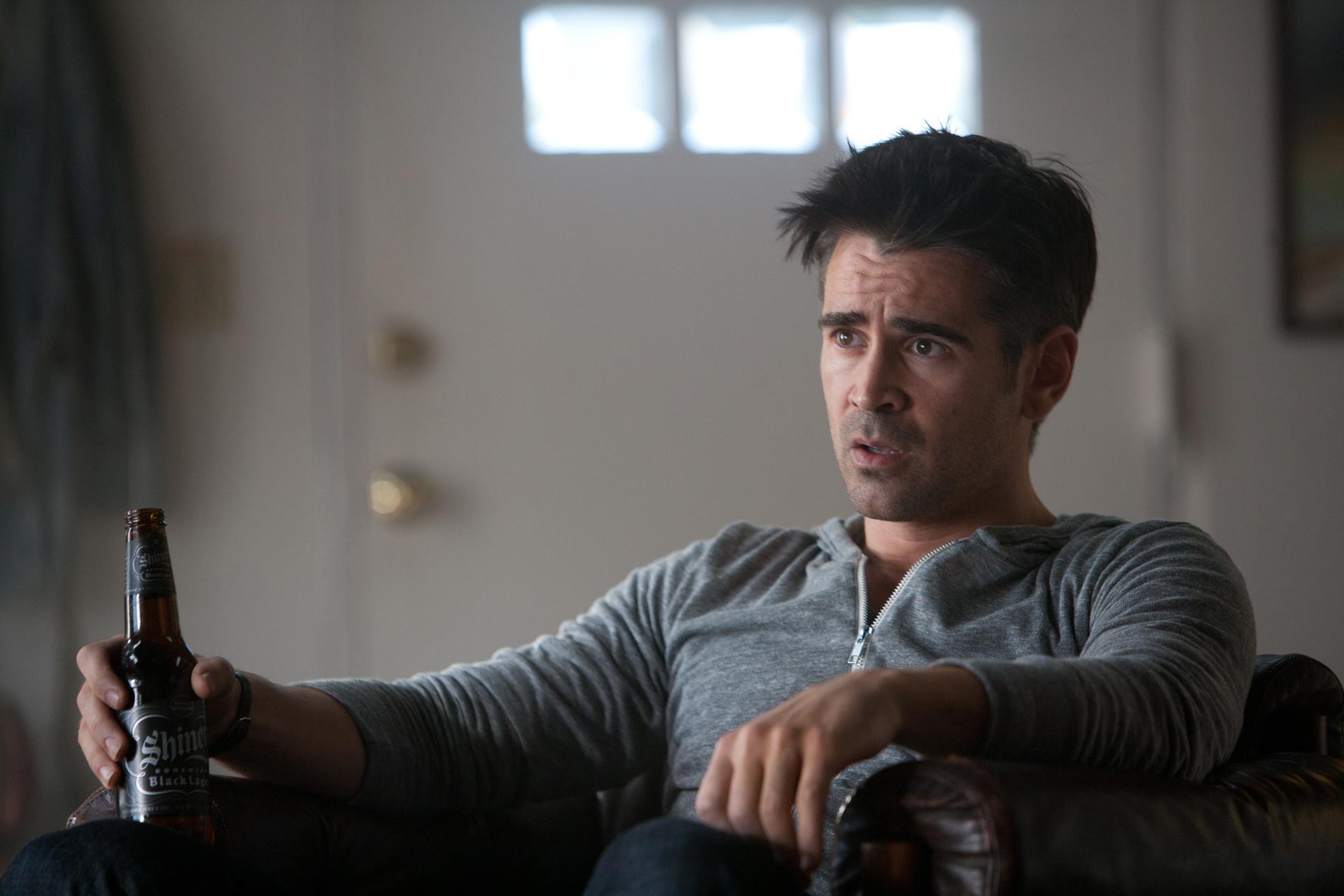 When you find out you’re a product of cultural association

So do people only find accents attractive because of what they know about the country the accent is from?

It’s interesting. Italian and Romanian are related languages – they’re both romance languages. People have clear associations with Italian though, so cultural associations will usually allow them to make a certain impression. But it may be less so for something like Romanian, which fewer British people have any cultural experience of.

I’m not saying there are no intrinsic features. Certain languages could have certain melodic features which might lend a slight air of musicality to our ear, whereas there could be some accents which may have certain properties which can sound disinterested or disengaged to a British ear – but most of the time it’s down to personal associations.

Does this explain why American people are so obsessed with English accents?

In the same way that many British people are quite poor with distinguishing between a lot of American accents, it probably works in the opposite way. So an American will hear certain parts of a native English accent – a dropped R, for example – and they’ll say “Oh, English” and think it sounds sort of cute or different.

So despite the fact there’s a huge range of English accents, it’s the difference from their own accent which is really counted. The differences can be quite small, but as long as they’re salient to the person then it’s the thing they’ll pick up on and make that general judgement.