He means well but he’s missed the point

Yesterday, Novak Djokovic, the 28-year-old Serbian-born tennis superstar stated that he doesn’t think female tennis players deserve as much prize money as the men do.

Speaking after his victory in the Men’s Final of the BNP Paribas Open, he said:

The statement was made in light of frankly shocking comments made by Raymond Moore, Tournament Director of the BNP Paribas Open at Indian Wells in sunny California. Moore had boasted with confidence that the careers of international female players ride on the coat-tails of male success and more disturbingly, that “if I was a lady player, I’d go down every night on my knees and thank God that Roger Federer and Rafa Nadal were born”.

To urge women to fall to the floor at the feet of men, where they have spent the last entirety of human history, is a humiliating extinguisher towards the fiery achievements in equality the Women’s Tennis Association has made. There is an undertone of sexual imagery, too. 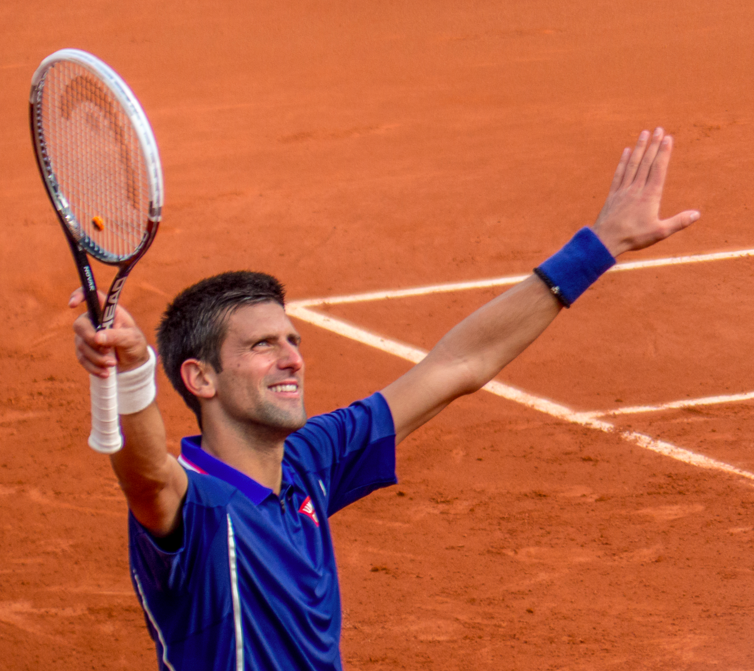 World number one Serena Williams (and winner of 21 Grand Slams to Federer’s 17 and Nadal’s 14) expressed her disgust at Moore and Djokovic’s views, referring to the Women’s Tennis Association founder Billie-Jean King and the excitement female athletes such as herself and her sister Venus bring to the court.

The statements made by Djokovic and Moore don’t just stand for the two males who uttered them (and then later retracted them), they stand for a presumption that men’s work is more worthy. In the 21st century, and more than 40 years since Billie-Jean King dramatically defeated male opponent Bobby Riggs in the legendary ‘Battle of the Sexes’ match, female players are still slowly battling piece by piece to be recognised as equals to their male counterparts, colleagues, friends and even family.

Yes, men play two extra sets, but throw it back to 1877 with the first Wimbledon championships: is it really likely that women had an input in the decisions about the scoring system? If there were a referendum about equal pay for equal work, women players may likely be game for playing five sets too. Even Djokovic himself agreed women have to overcome “hormones and different stuff” – so maybe if women did play five sets, the playing field wouldn’t really be equal at all. Indeed, it’s quite hard to establish how exactly to make the game “equal”. 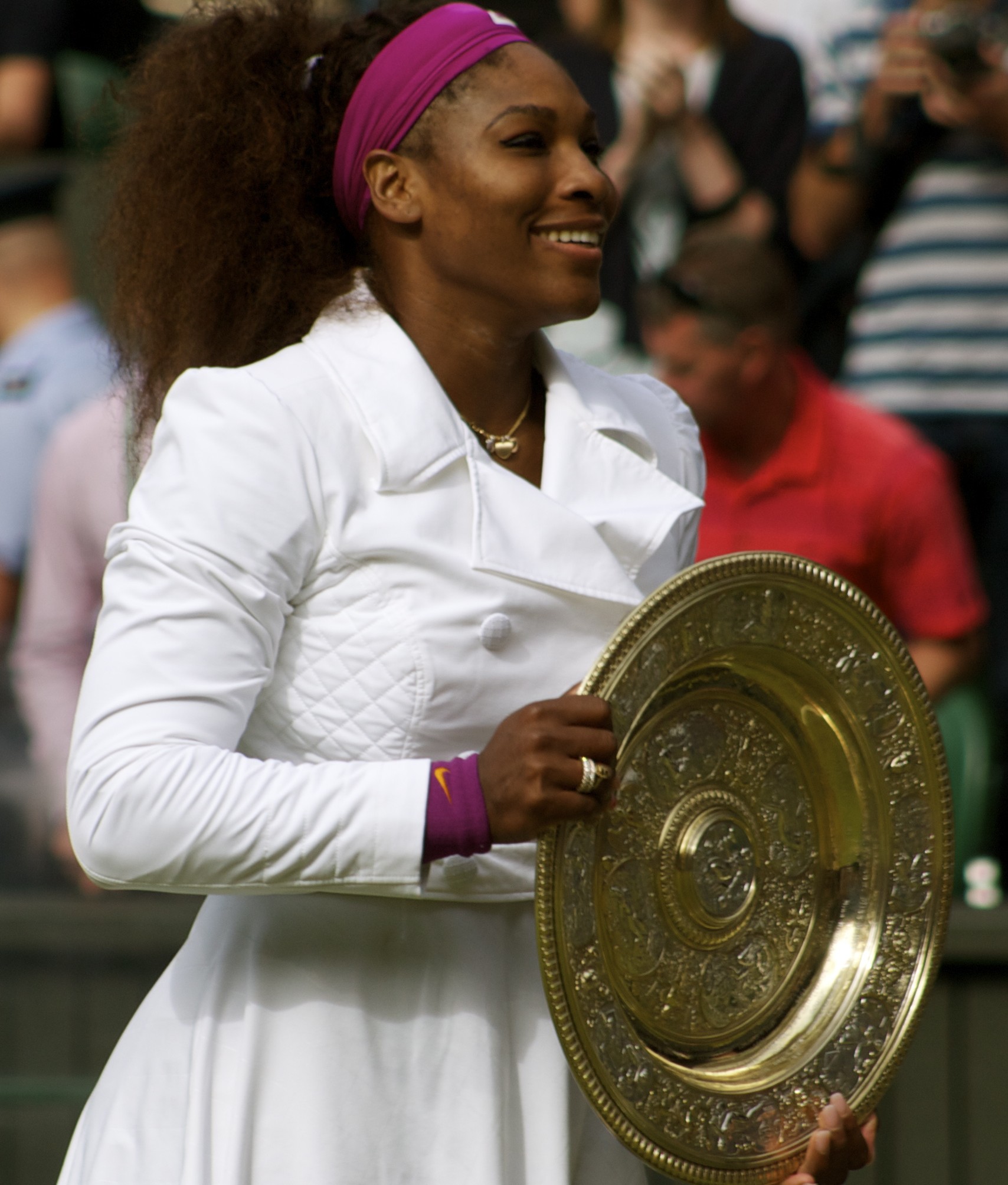 Serena criticised the comments of Djokovic and Moore

And yes, sometimes it’s true that male players attract a larger audience. This is in part why men often get greater rewards from sponsorship contracts worth tens of millions. They’re worth more because they get more exposure and that’s fair: they’re being paid to market a product. This does not, however, warrant the unequal rewards for claiming the title to matches and competitions. The women’s final at last year’s US Open sold out before the men’s, proving the audience exists. And even so, pay in tennis shouldn’t be about the spectators, but simply the talent, the time put into training and the medals won.

Men have never experienced this sort of gendered oppression, so it’s regrettably understandable that they’ll never truly understand the deep significance of derogatory throwaway opinions. It’s even upsetting to see a respected man with such rare and phenomenal talent as Djokovic talk this way. But this constant undermining of women is disastrously uninspiring for the next generation of sports players. It is counteractive to the hard work, dedication and innovation shown by women all over the world in all varieties of life, from Malala, to Oprah Winfrey and Jessica Ennis-Hill.

So, a message to Djokovic: instead of using your backhand to slap female tennis players to the floor, concentrate on your training. Because as you argued, those extra two sets are extra hard.