In defence of Grantham, the ‘worst hometown’ in the country

Last year you voted Grantham as the worst hometown in the country. Understandable really: a small, inoffensive town in the Midlands is an easy target.

And it’s easy to look back and bite the town you grew up in. Most of us do. The original article said some pretty damning things about ironed Superdry shirts in Barcode – which I wore and now regret.

But whether you’re from Barrowby Gate or Manthorpe, distant Long Bennington or even the Earlsfield – Grantham was secretly a wonderful place grow up. Bear with me. 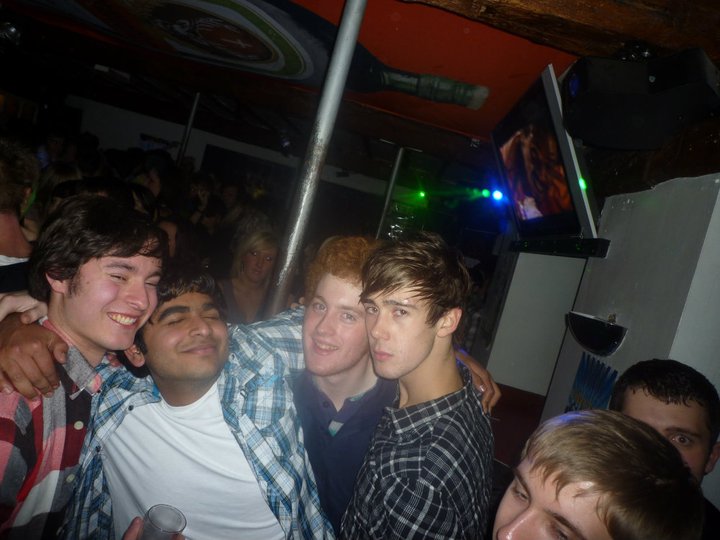 Put us in context with other Midlands market towns. Newark has one tragic club. Sleaford occasionally has one too. But in its glory days, Grantham had Pulse, Gravity, Faces, Barcode, RaRa and Late Lounge – all along the strip (also known as the market place).

Most nights started at Gravity for a Death By Liquid, followed by Barcode with its cheap drinks, non-stop 2011 Rihanna bangers on the playlist and the danger of getting punched in the smoking area. Faces had a dancing cage.

The night would probably end at Pulse because its the closest thing we ever had to an Ibiza superclub – it had an entry fee and toilet attendants. Now it always ends at Late Lounge because they play Mr Brightside twice every night. That and it stays open the longest. The clue is in the name. Don’t worry if you lose your friends at any point in the night – everyone ends up at Pizza Place anyway.

Grantham previously enjoyed a thrilling brush with celebrity when Phil Mitchell turned up at RaRa. 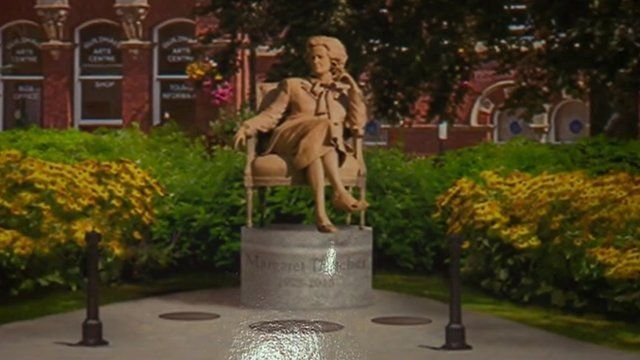 Don’t worry this isn’t real. Yet

Yes, nobody likes her. Yes, she called us all “narrow-minded” in her book The Downing Street Years, and she closed down the mines. But are we supposed to feel guilty for this? Thatcher did go to KGGS, she was born above Living Health (the massage place near Asda roundabout) and she managed to become the UK’s first – and so far only – female Prime Minister. It’s this contradiction which makes up part of our complex, Grantham mindset. If you’ve ever been to the museum, for better or worse it’s a shrine to Conservatism.

The only reason there isn’t a Thatcher statue is because they’re concerned somebody is going to decapitate it, which says it all really.

But we have our famous sons, too. If you went to King’s or had any friends there then you know they never shut up about Isaac Newton and his graffiti in the library. A few sites have tried to claim Spencer Matthews from Made in Chelsea was born here too. Not sure whether to believe that – he doesn’t pronounce “bath” like us.

We have nothing to do with Downton Abbey though

If they did set Downtown Abbey in Grantham it would be based in Belton House and the family would do their shooting in Alma Park. They’d be just as appalled with the current state of the high street as we are.

Wyndham is unlike any other park in the world 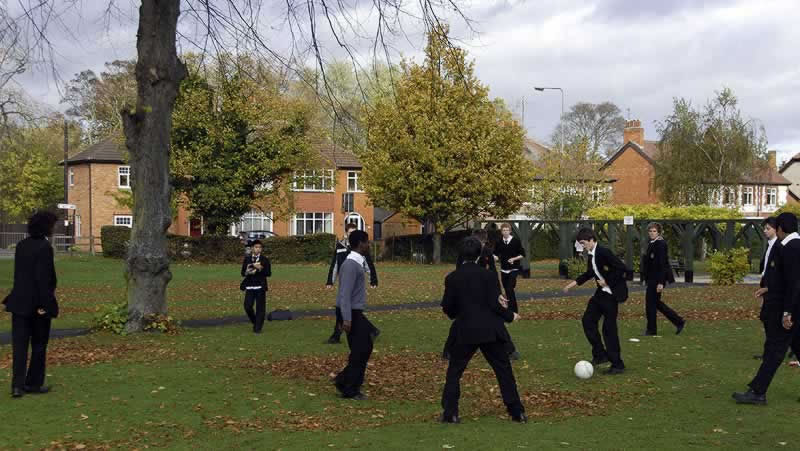 Is it tragic that our first sip of watery cider or Caribbean Twist, our first kiss and our first break-up all took place within the same space?  No. For the sheer size and variation of Wyndham makes it the social hub of teenage Grantham.

Some spent a lot of time in the play park section, when they were just about too old to fit on the swings. Everyone – at some point –  hung out in the skate park, whether they could do an ollie or not. We had our hierarchy. The greebos were at the Paddock, the chavs at the top of the hill.

No other town is better connected

I’m clearly biased because I went to Leeds University and now live in London, but Grantham is on the main train line for practically everywhere you need to go. London in an hour and a half max. Leeds and Sheffield are the same. Edinburgh in four and a half hours. Nottingham only takes 30 minutes if you don’t end up on the slow train that stops at Bottesford, etcetera.

Our schools are superior 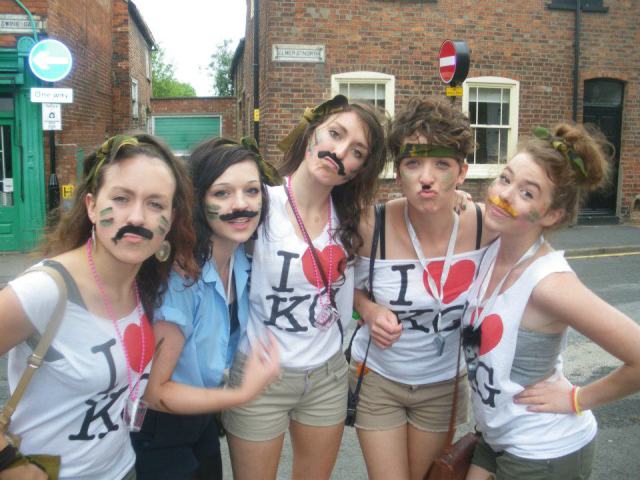 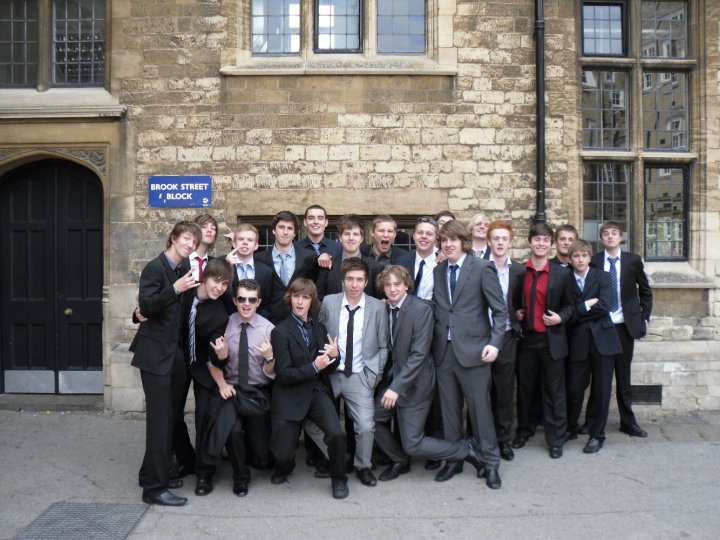 This is the main problem with Grantham being hailed the “worst” hometown. So many of us left to go to university – which is surely testament to how good the schools really were. So many of our generation left, that to thousands of people Grantham is a hometown but no longer a permanent home.

At King’s or KGGS – not so much Central (sorry Priory Ruskin Academy) or the college – it was unusual if you didn’t walk away with good A-levels and a decent university offer. At least if you went to KG then you could blend in from sixth form. Nothing in the world looks good with an oversized maroon blazer.

Tbh, anyone who genuinely thinks Grantham is the worst hometown in the country should go to Newark or Sleaford.

This is part of a series on ‘shit’ hometowns. If you want to defend yours, email [email protected]