How to work a room like you know everybody in it

Everyone wants to own the party – to be the popular person who knows everyone by name, segues between conversations, and commands the power of the room.

As with everything, though, there’s a fine line between killing it and coming across like a prick. Walking into a room full of strangers is really daunting, especially if you’re not drunk enough – and it can make you behave really weirdly.

We asked an expert how to work a fucking room.

“If I were with friends I’d have a different mentality,” says Will Cookson, founder and director of London PR agency WE ARE CAFFEINE. “With mates I’d head straight to the bar or where there’s food – that’s where everyone congregates. If I were on my own I’d go and get a drink. Most people feel a lot more natural when they’ve got a drink in their hand, rather than having two spare hands and talking awkwardly.”

Just don’t spend all night awkwardly tearing the label of your beer or fiddling with a bottle opener. 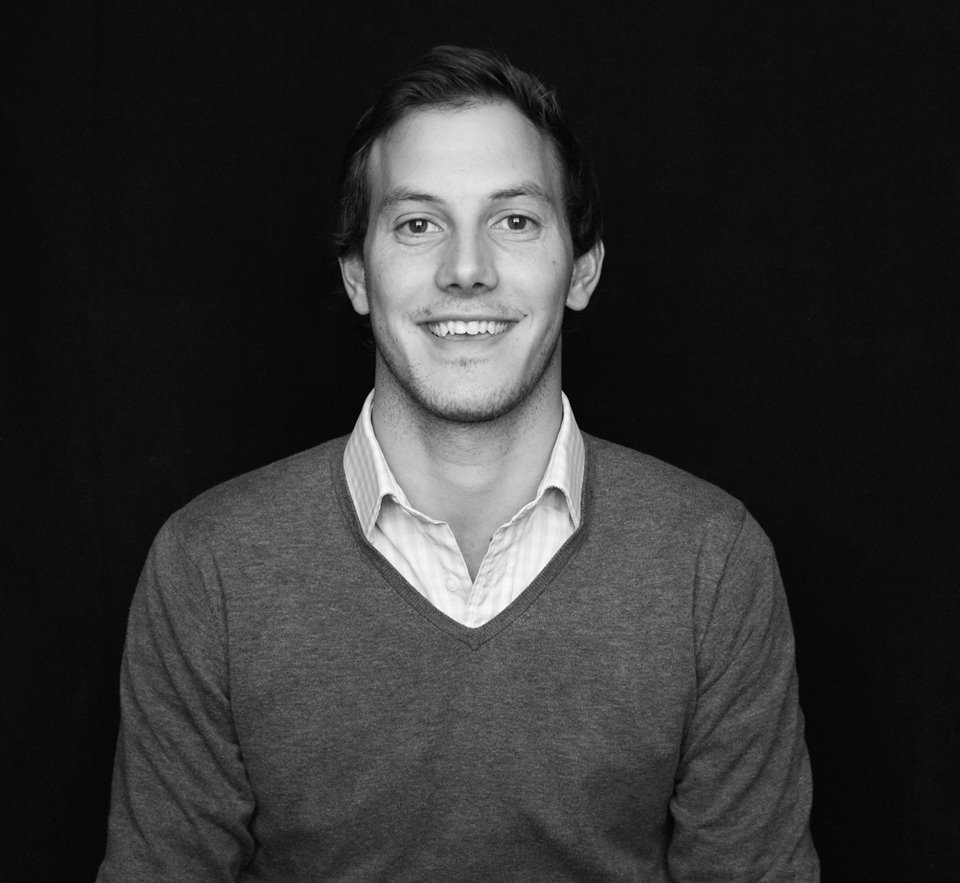 This is Will. He’s good at networking

The aim here is to meet as many new people as possible, which means a lot of moving in and out.

“With a small group it’s a lot easier to break into the conversation”, says Will. “Be there long enough to feel engaged and make sure you add to the conversation. After five or ten minutes it’s natural for there to be a lull.”

To escape, though, you can’t really say “I don’t want to talk to you any more”. Instead, be tactful and use a few white lies. “I’ll say I need to ‘nip to the loo’ or go and ‘refresh my drink’. Then you can move off. They won’t be wondering where you’ve gone so it won’t seem too rude.”

“Names are key,” says Will. “Don’t be afraid to say ‘Sorry I forgot your name’. That brief awkward moment is a big game-changer later on.” If you forget their name more than once, you should probably quit while you’re ahead.

Open-ended questions are the key

When you meet someone for the first time it can be difficult to find common ground. There are only so many times you can make banal observations. “Ask them how they know the host, how they know everyone or if they know anyone there,” Will suggests. This gives them a chance to respond and ask you the same things.

This might sound obvious, but always be inclusive. “Sometimes someone will join the conversation late,” says Will. “Even if you’re halfway through a point, if you know them, then introduce them and provide a bit of context about who they are and where they’re from.” This makes everyone feel more comfortable. 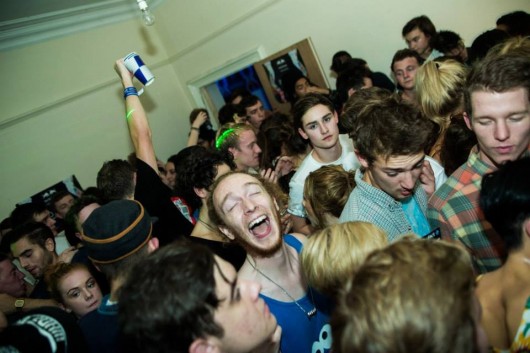 Some parties are easier to navigate than others

This is especially important at house parties, where most people just hug a Red Stripe. “Be nice and open and don’t sit there with your arms crossed in front of your drink,” says Will. “Don’t make your group feel close knit.”

He has some other tips too. “On the whole – and I don’t want this to come across in a weird way – it’s good to use a touch now and then.” This can vary from a pat on the shoulder, a handshake or even the clink of a glass. This helps to break down the social barrier, according to Will.

You don’t want to be that awkward person who loiters, trying to butt in. “If you’re going to be there for an hour or more, don’t rush in – you’ll get a chance,” Will suggests. Just give it time and they’ll free up.

Sometimes if it gets late, it’s tempting and easier just to disappear. But the way to really own a room is to stay in control when you leave. “Someone will have put a lot of thought into it. It goes a really long way to tell them you’re leaving. There’s always that socially awkward moment when they say ‘no, don’t leave’ – so have a little excuse in the back of your mind.”