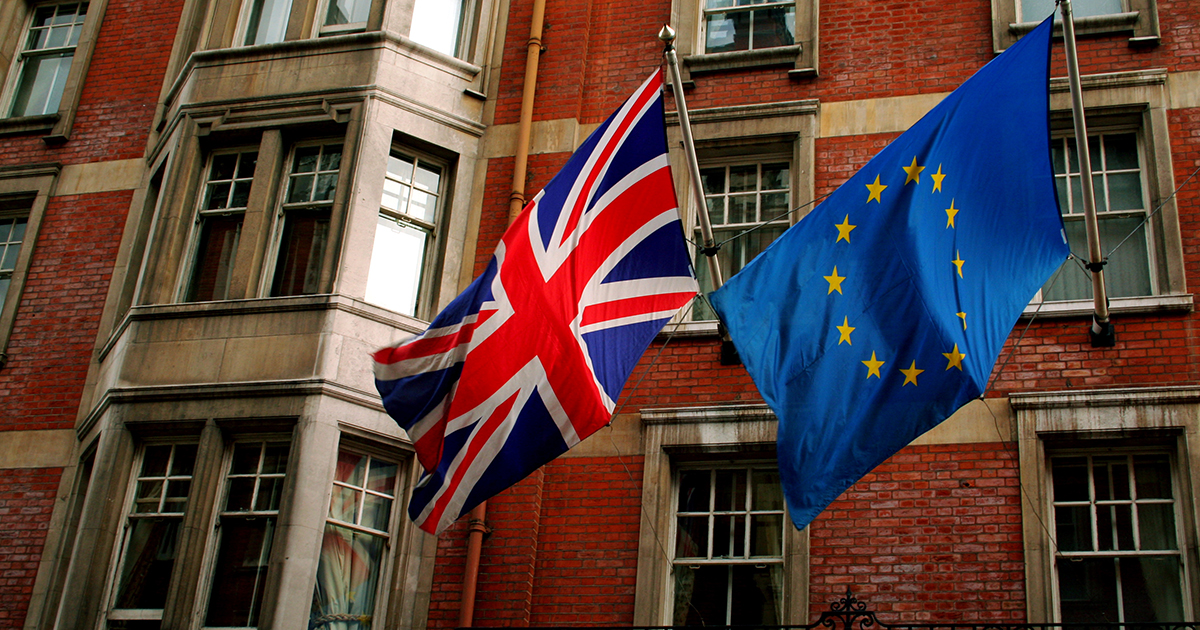 Why we should vote to stay in the EU

It’s impossible to know what will happen if we Brexit

No one normal really understands the EU. We hear cries of “democracy,” the promise of impending doom on both sides, and get a sense that we will not be able to control what goes on in our country. We are told this is problematic. The problem with the debate, though, is that the entire thing is fought on hyperbole, not political or economic theory, or even individual policy points.

It’s based on pub politics: the most accessible Guardian opinion piece you’ve ever read, or the headline you caught from The Times. Or even, the fact that the funny bloke with blonde hair, who rides a bike, wrote quite a sassy article for The Telegraph, of which you understood a solid 40 per cent.

We’re told the EU is making laws we don’t like, but we’re not really told which ones, or whether we wouldn’t make them in the first place. Equally, we’re told, in true “Hot Fuzz” style, these laws are for the greater good (Cue chorus of “greater good”). 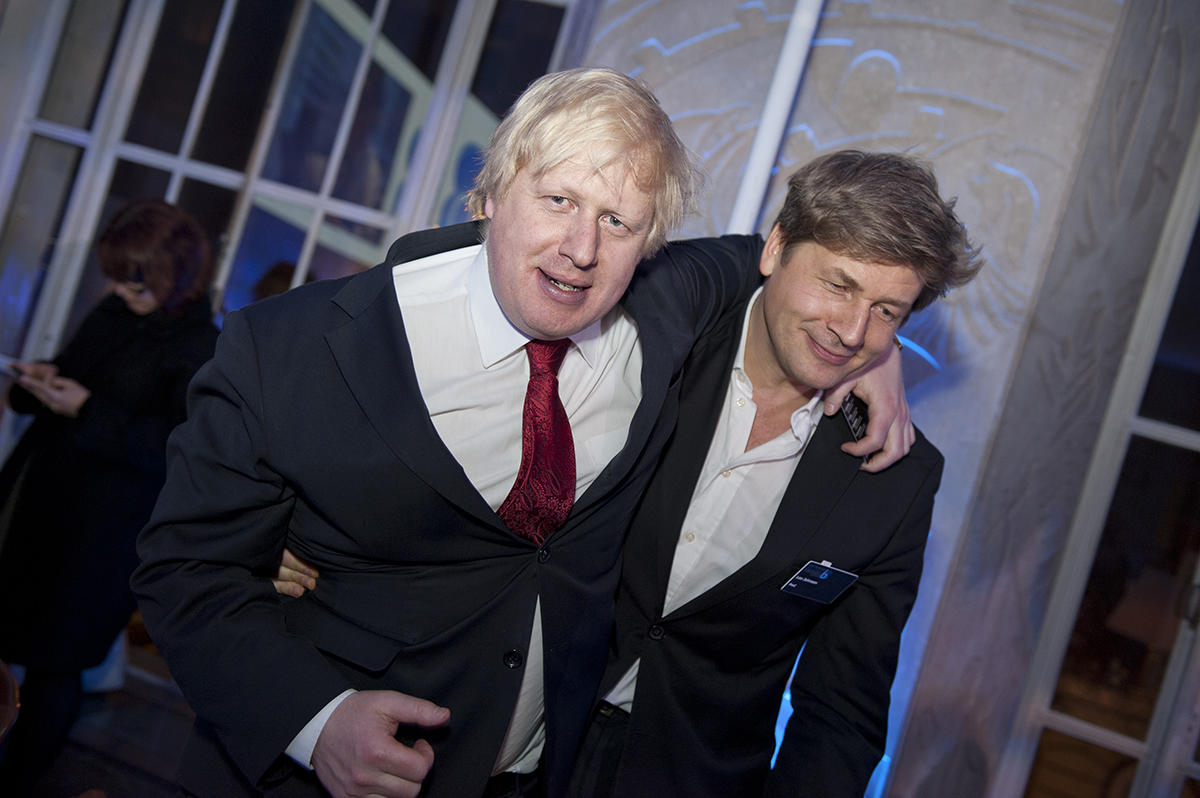 Should you really decide the future of our country based on what this blonde bombshell has to say?

Now, I study Economics and Politics, and while I don’t claim to be an expert on either subject, you might expect I should have a more enlightened view than most. But, the fact of the matter is, despite dropping 27-large ones on a three-year library pass, I don’t have a fucking clue. The whole debate is just too huge for me – let alone the whole country.

Most people whining about the democratic deficit, for example, won’t think about the co-decision procedure between the Council of Ministers (who are generally indirectly elected, although even that isn’t clear), and the European Parliament, who are directly elected. Exactly.

The majority of the country, probably won’t be aware of the orange or yellow card procedure in the European Parliament, where a country can pull out a card if a big enough percentage of their national parliaments vote against the legislation. Think of it like football, just with fewer haircuts.

We’re told the Euro is a dangerous, volatile, failed experiment, but most people won’t know that in the 60s Robert Mundell got a Nobel Prize for basically saying that for a common currency to work there has to be greater political integration. For the Euro to stop being the mess we’re told it is, every country has to suffer the same economic and political shocks. If the price of oil drops in Greece, it also has to drop in Belgium. But if one country decides to take a nap in the middle of the day (*cough* Spain), and another country is working their arses off (let’s say, Germany), the economic conditions aren’t going to be the same.

Equally, one of Mundell’s conditions was that there has to be free movement of labour, so while the more purple-faced on the right cry “bloody immigrants,” they’re actually essential for an optimal currency zone. According to Mundell, everyone in the eurozone, and consequently most of the EU, should be closer politically. So it could be argued it’s in the UK’s best interest for greater political integration, not less.

But, for as many worthy academic papers there are for the EU, there are just as many against it, and the truth of the matter is, no one has a bloody clue. This leaves us with a problem, because, due to some eager-to-please Etonians, and threateningly down-to-earth blokes in purple, we all need to make a choice on 23rd June.

If you care what this third year, solid 2.1, has to say on the matter, I believe we should vote to stay.

Outside of the EU, the UK is a power in decline: empire-less and the butt of politeness jokes globally. Outside, our seat on the UN Security Council will look even more unnecessary. Outside, we won’t be on equal footing with the EU as trade partners: it’ll be David vs Goliath, and plot spoiler, David is getting non-optimal trade conditions.

Inside, we have the opportunity to lead. Germany is crying out for someone to take control, and we can be a huge voice. Inside, we have the weight to stand next to China, the USA and Russia, and for our voice to be heard. Inside, we are a big fish in a small pond, king of the pack, top-dog.

Outside, we’re open to being everybody’s bitch.

Disagree? Pitch your reasons why we should leave the EU to us at writefor.thetab.com.