Prosecco doesn’t have as many calories as you think

If something tastes good, it’s bad for you and full of calories. That’s kind of the way the world works.

Not Prosecco. The average glass of Prosecco has just 80 calories. That’s about 7 crisps. Half a bagel. A bite of cheese. Comparing it to a large glass of red (220 calories), a vodka and coke (120) or a pint of beer (180 calories), it’s fine to have one at lunchtime after all.

This is because of its lower alcohol content. If you’re really trying to cut down – go for Brut which has less sugar. Of course it varies bottle to bottle. We found out the calorie content for some of our favourites. 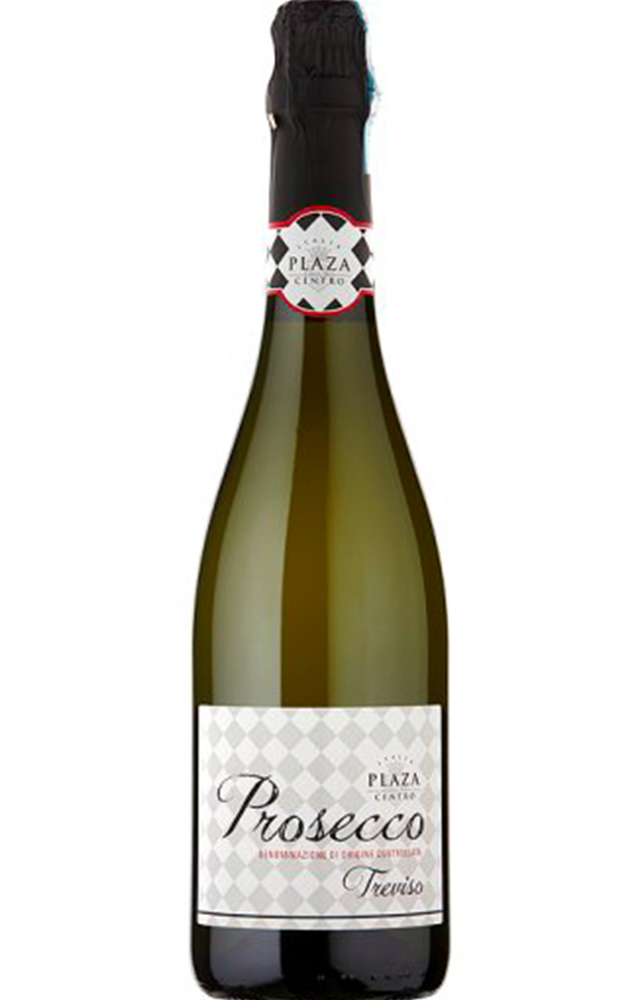 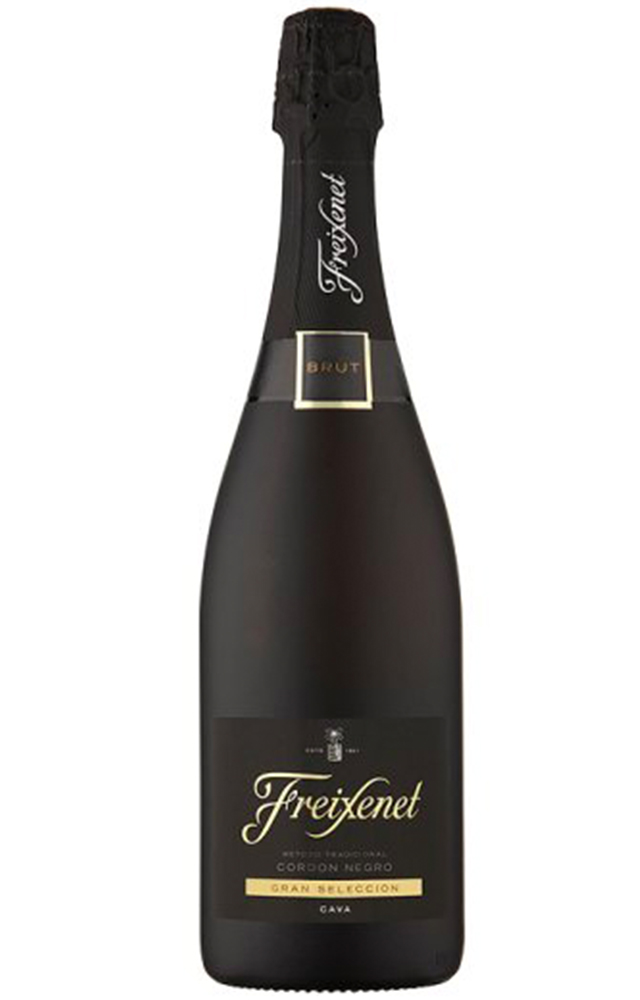 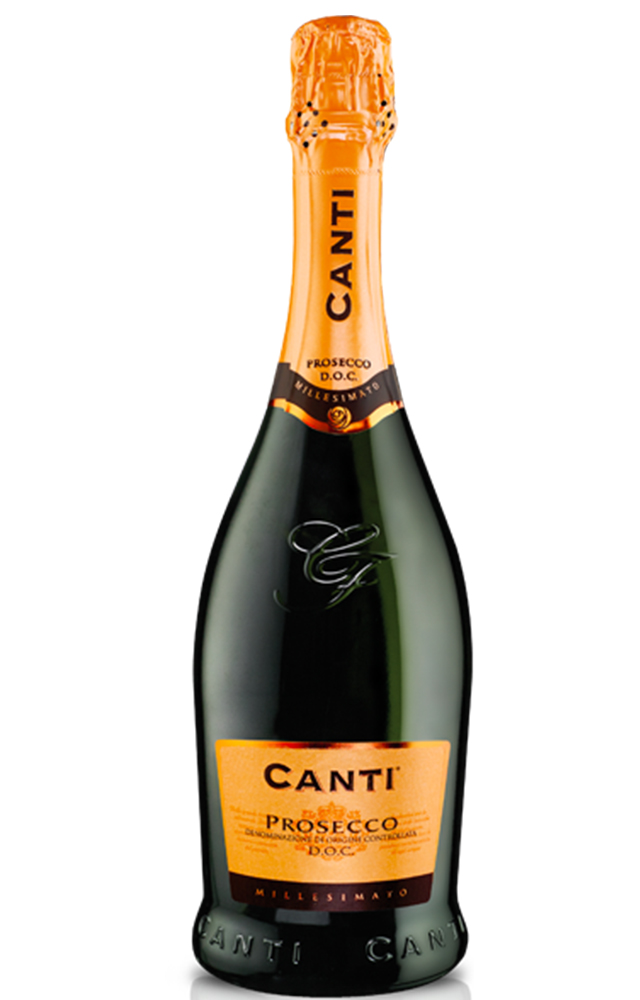 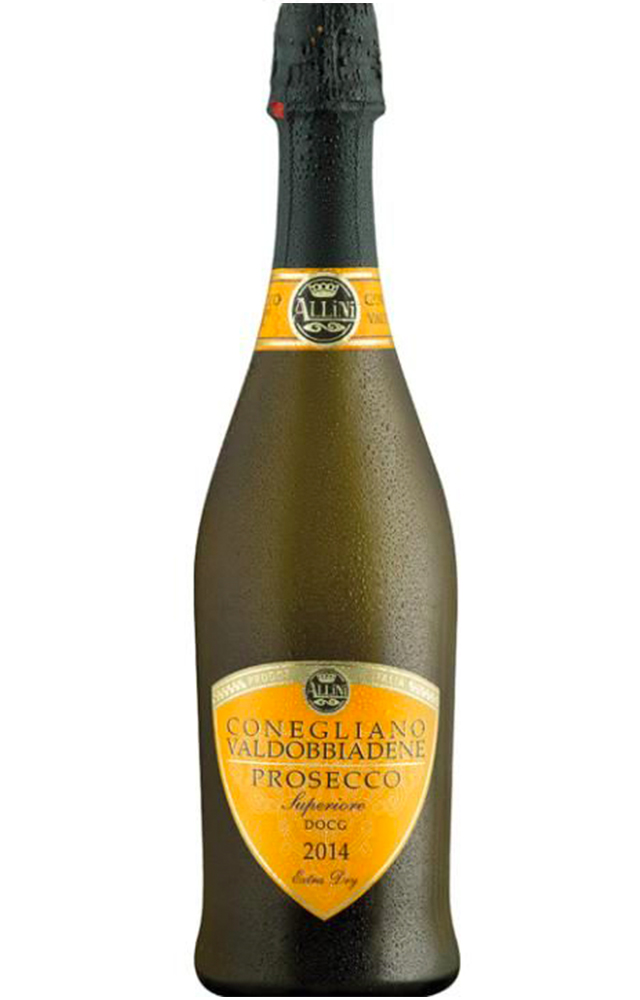 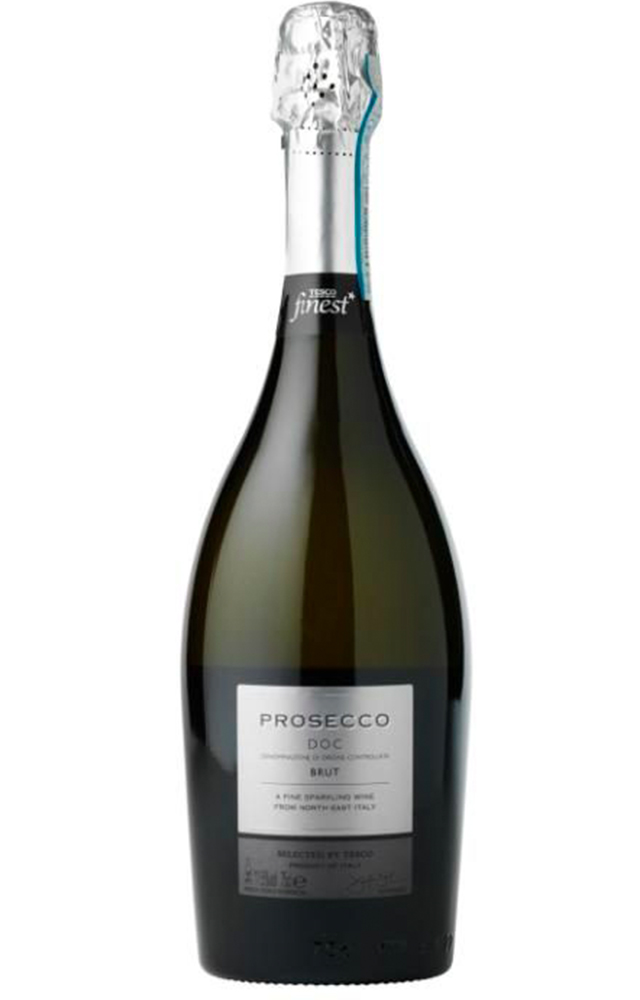