Why does nobody know where the East Midlands is?

Nope, I’m not from near Birmingham

People describe it as “that dead zone in the middle of the country”. Few can actually point to it on a map.

When my hometown (Grantham) comes up in conversation nobody ever knows where it is. I end up describing the east Midlands as “about halfway between London and Leeds”, which is probably the worst compliment I could ever pay the place I’m from.

I don’t know about you, but I don’t have a Brummie accent. I don’t sound like I’m from Coventry, Wolverhampton or anywhere near Worcestershire. I’ve only been to Cadbury World once and it took ages to get there by car. Part of the problem is that the East Midlands doesn’t have a defined accent. So unless you’re from there, you couldn’t tell somebody from Nottingham apart from someone native to Lincoln or Derby.

Our dialects don’t create any real sense of identity or belonging – unlike an incomprehensible Glaswegian or a girl who proudly mentions she’s from the north in her Twitter bio.

Indeed, sometimes the only real giveaway that we’re not from the south is that we pronounce grass and bath the right way.

We know exactly where the Midlands starts and ends 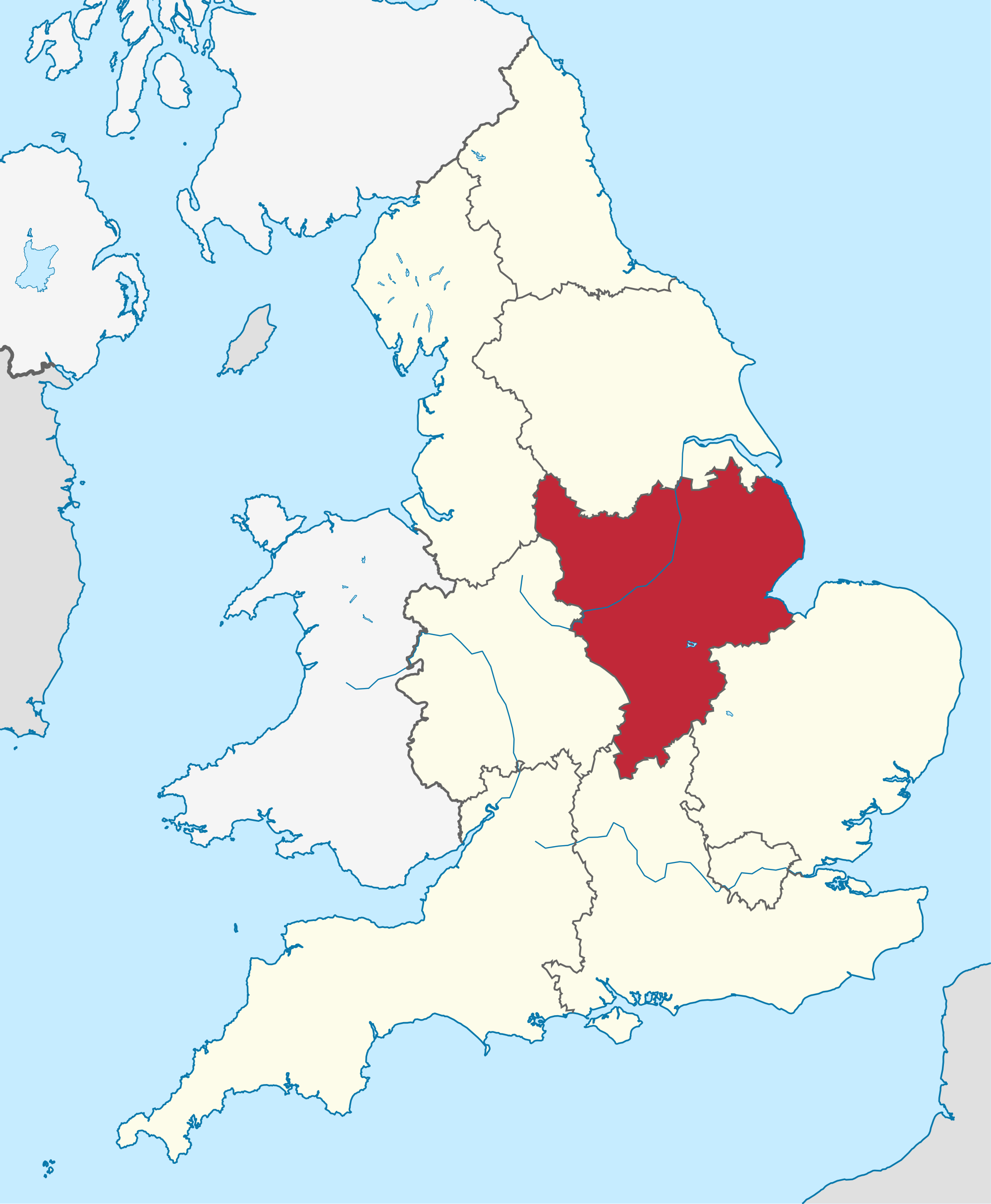 I can tell you exactly where the Midlands is on a map, as well as all the boundaries within it. This is the sort of basic geography which people seem to struggle with.

Why can’t people get it right? Yorkshire is the north. It really starts to get northern around the Sheffield mark. The south is somewhere south of Peterborough, where people start changing their vowels and pronounce “bath” and “barth”. By the time you arrive in Cambridge there’s no doubt you’ve left the Midlands. Alan Partridge and Norwich have nothing to do with us.

It’s the true birthplace of the word “mardy” 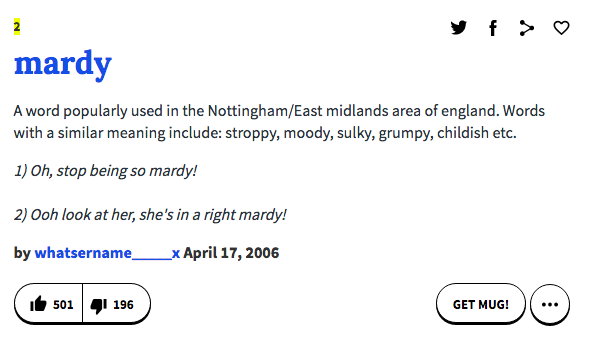 Not sure why the Arctic Monkeys tried to claim this for Yorkshire and the north – they must have overheard it on a trip into Lincolnshire or Nottingham. We’ve been using it since we were kids. If someone wouldn’t share or play with you then they were mardy. You know you’re from the Midlands if they still play Mardy Bum in clubs and people basically start crying every time.

Nobody has called it “Shottingham” since the mid-2000s. The tabloids once called it the gun capital of the UK, but we’ve turned a corner. Gun-related incidents have actually halved since 2011.

Oh and none of us care about Jake Bugg.

We don’t all support Leicester, but at least they’re helping the cause 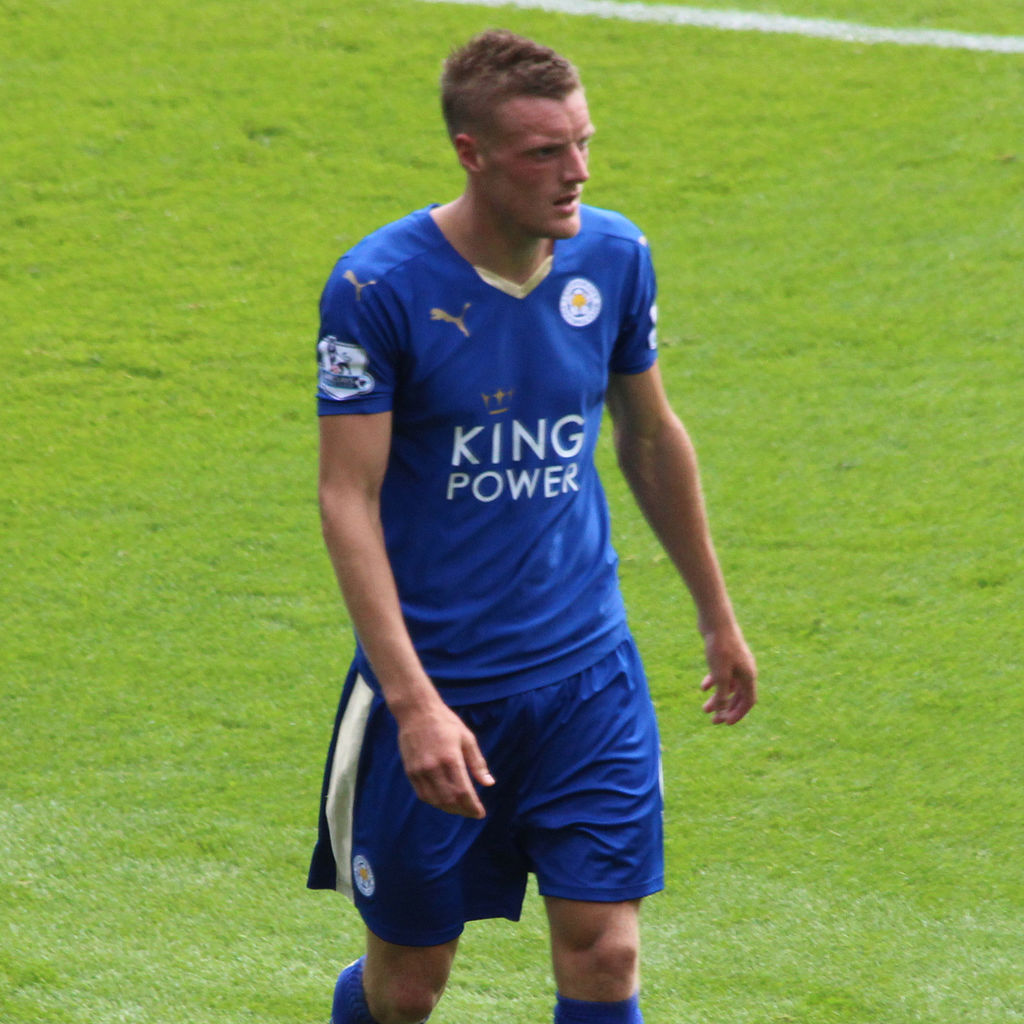 Since Leicester’s ascendancy to the top of the league, you’d imagine some football fans have Googled “where is Leicester” to find out a bit more about the club. That’s good news. And now that they’re finally going to win a trophy, we’ve got lots of glory supporters to look forward to. New fans from places like Northampton or Slough who cheer for an east Midlands club are just the sort we need.

A cob has nothing to do with corn. It’s what they call bread around Nottingham and Derby. You might occasionally hear the term barm or bun, but most of us still call it a roll.

Lincoln aside, we actually have quite a lot going on. As a teen I would spend as many weekends as possible in Nottingham. It’s got the same shops as London and a growing scene by the Lace Market to rival Manchester’s Northern Quarter. Others migrated to Peterborough to spend the entire day in Queensgate shopping centre (or Derby if they were desperate).

Grantham also happens to be the birthplace of both Sir Isaac Newton and Margaret Thatcher. You can probably guess which one of the two has been given their own statue. Once they install a ski lift on steep hill, Lincoln should be alright too.