The future of food: Meet the creators of ‘human fuel’

More and more people in 2016 are living without eating

“You’d be surprised how many people don’t actually like food.”

That’s what Julian Hearn tells me. Hearn is the founder of food replacement company Huel – short for “Human Fuel”. I’m talking to him about the meal replacement revolution, and how it’s changing the way humans think about food.

Huel is one of many meal replacement shakes on the market, and is certainly the one gaining the most traction in the UK – not bad for someone who stumbled upon the idea by accident. Julian was working for a health and fitness company when the idea for Huel came to him: “I was doing no more exercise than I’d ever done, and yet I went from 21 to 11 per cent body fat in three months – and it was all because I’d started weighing all my food.”

“I was getting exactly the right amount of protein and carbs and fat, so it made me think. Why couldn’t we put all the macronutrients you need in one single product?” 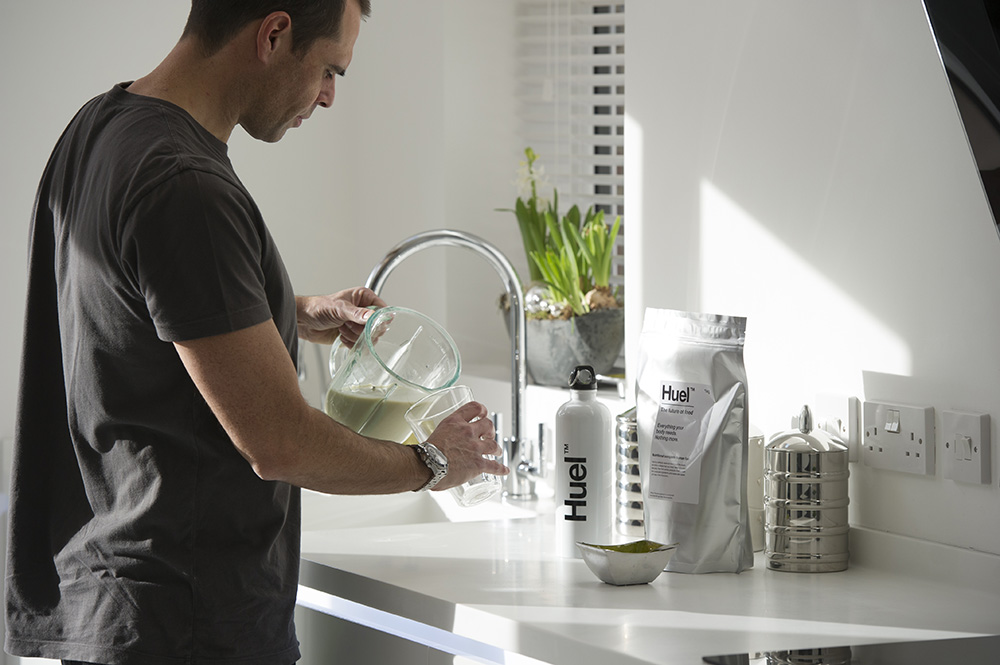 If you think this all sounds like science-fiction, you’re not far off. In the 1973 film Soylent Green, the humans of a dystopian future survive solely off an ominous, mass-produced food called – you guessed it – Soylent. Long story short, it turns out that it’s made out of dead people.

Surely, then, the staff of meal-replacement company Soylent can understand people’s aversion to the name of their product? “In the original book it’s not made out of people – it’s a food source made out of soy and lentils, which is what we were going for. More utopian, less dystopian.”

I’m speaking to a spokesperson for the company in their downtown LA office – not far from where the company was born.

“The original core community was engineering and technology in Silicon Valley,” Soylent’s spokeswoman tells me: “The tech community really latched onto it because they’re focused on innovation. They’re passionate people, and they’d rather spend their time at work or engaging in other activities they’re excited about rather than sitting in a queue at the market waiting to collect food.” 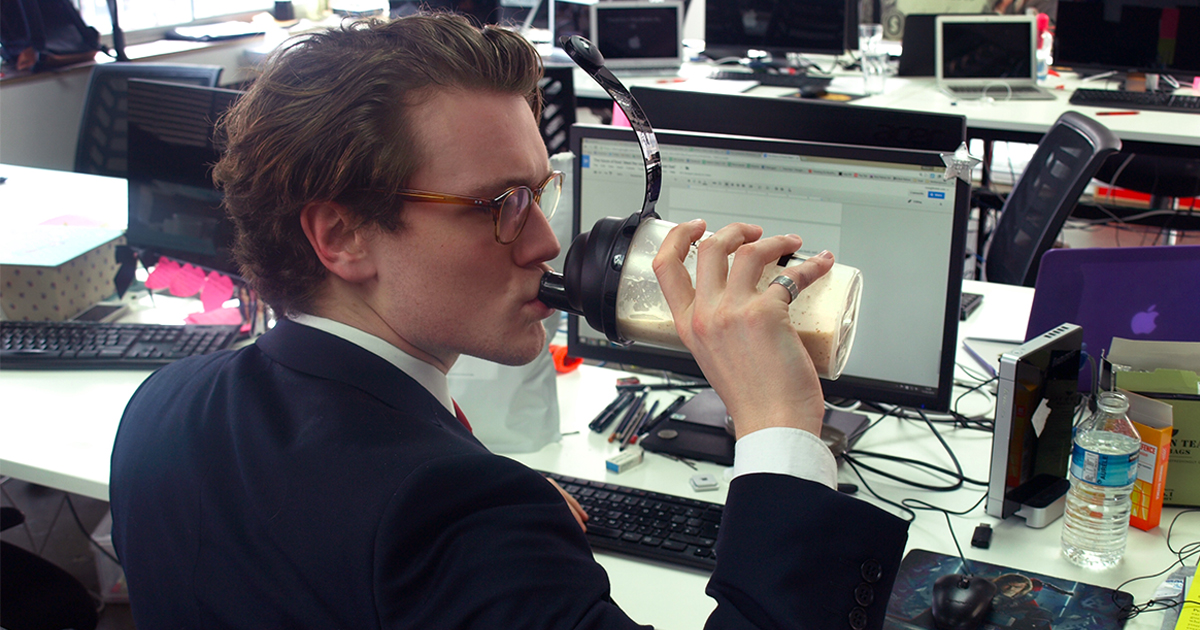 Passionate is one way to describe Soylent’s Rob Rhinehart, one of the company’s co-founders who is something of a messiah figure in the food-shunning community. In a blog post last year called “How I Gave Up Alternating Current”, Rhinehart talked in his unmistakeably embellished fashion about how he shuns wasteful modern technology – none more so than the process of making food.

“Getting rid of my fridge was one of the greatest days of my life,” he says: “Nevermore will I listen to that damn compressor moan.”

Rhinehart curses the architect who built his house for assuming he would want a kitchen – and argues that Soylent is a much more natural way of living: “With no fridge, no dishes, no microwave, no oven, no range, no dishwasher, no utensils, no pests, no cleaning products nor dirty rags, my life is considerably simpler, lighter and cleaner than before.” 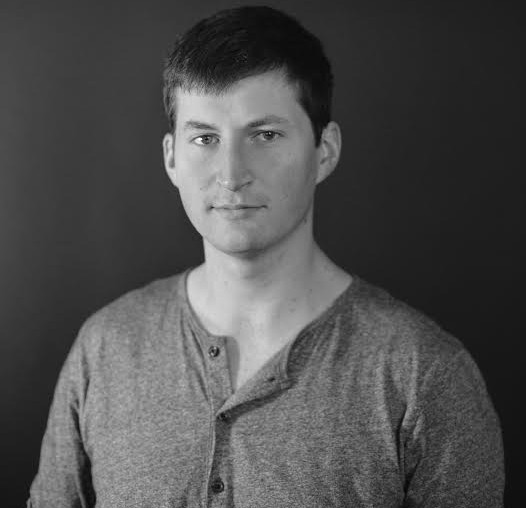 Which is all well and good from the father of the anti-food movement – but what of the people who subscribe to Soylent on a day-to-day? Tristram Oaten, Senior Developer at Shoreditch tech firm Network Locum, certainly agrees: “It’s amazing for people who don’t have the time to cook. Even a hardened engineer will eventually get tired of pizza and Chinese food.”

I’m lucky enough to have been sent some Huel by Julian, and as I open the white plastic pouch it comes in I can’t help but notice how clinical it all feels. The powder inside, when mixed with water, has a surprisingly natural consistency – not dissimilar to an oat shake. The flavour, however, is unnerving in its absence.

According to Tristram, though, this is exactly what’s so great about these products: “It’s not bad and it’s not good. You don’t dread having to consume this stuff – but on the other hand it’s not so unbelievably delicious so you want to gorge yourself on it.”

“The beauty of it, though, is that when you drink Soylent you literally just stop feeling hungry. You can switch off hunger, and that’s really attractive for engineers like me. If you’re someone who finds hunger annoying, you want to find the least effort you can use to solve that problem.” 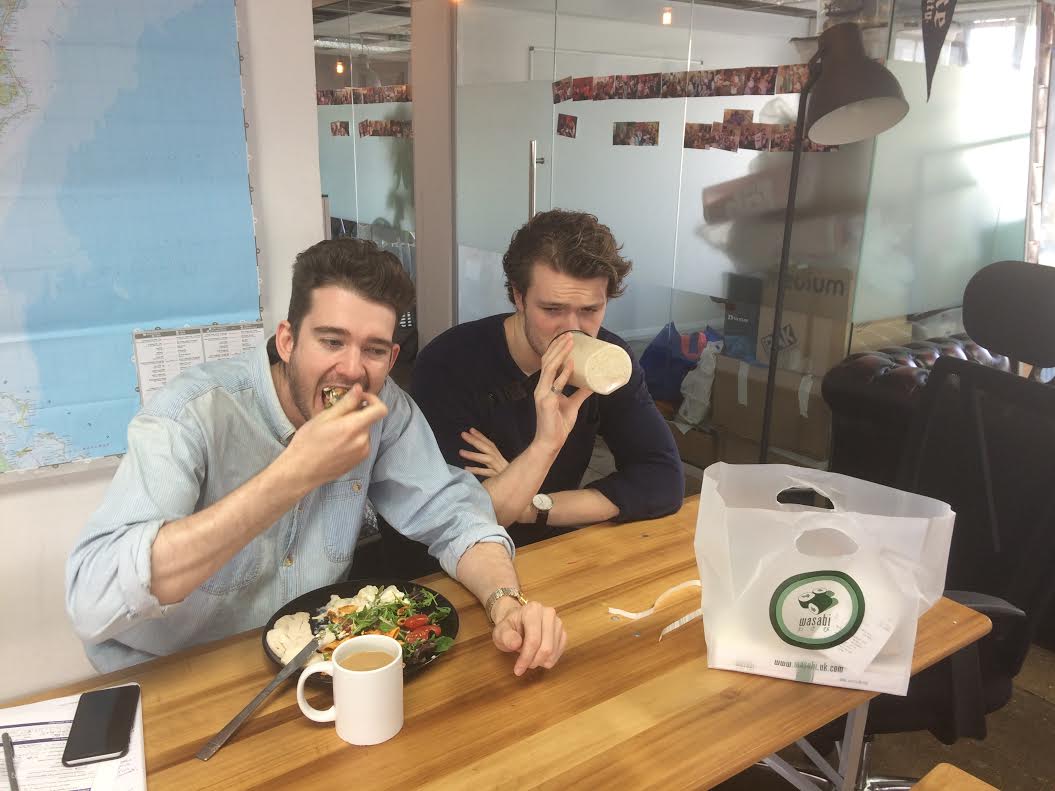 The popularity of drinks like Soylent, Huel and Scottish brand Queal has soared in the tech and engineering communities simply because having to eat is an inconvenience. Julian says: “It sounds very strange, especially in the food culture we live in where everything is about the taste and the texture and the look of food, but there are times where we just don’t need to eat.

“There’s always one or two meals a day where it’s difficult to sit down and cook a nice meal. I use Huel during the day for breakfast and lunch, and then in the evening I’ll have a family meal or go out in the evening and eat with friends.

“That’s the thing – it’s designed for the general public, like office workers who normally go down to Pret at lunchtime and buy a panini and a coffee and a cake to get them through. They know their nutrition isn’t great, but they don’t have an alternative.” 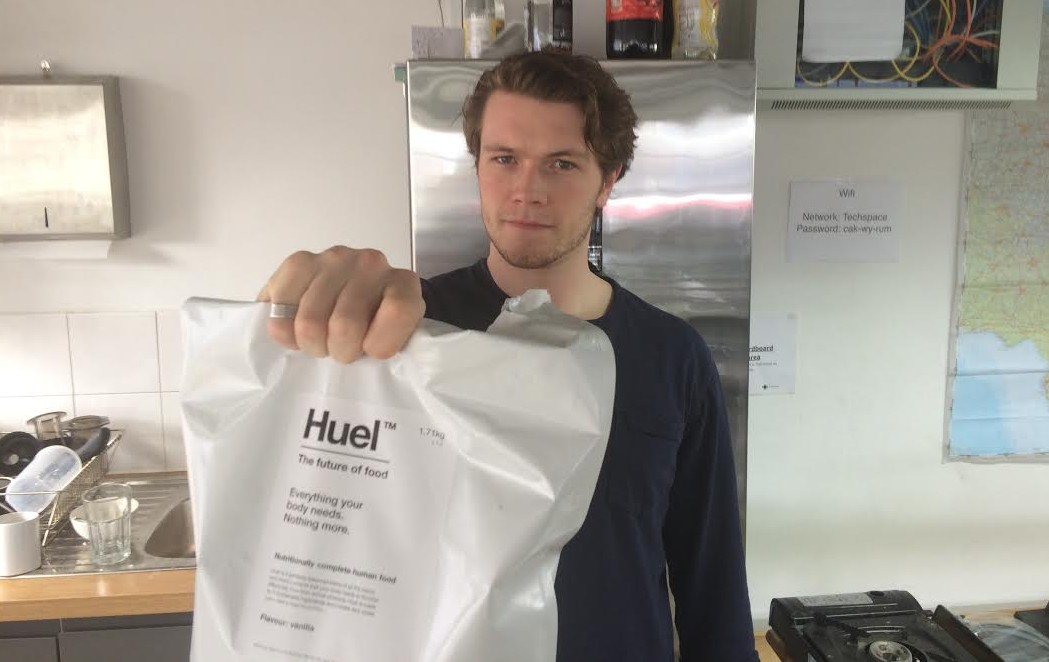 He assures me, however, that the application goes well beyond a simple lunch alternative. He says: “Atlantic rowers, backpackers, lorry drivers, taxi drivers – basically any time you’re away from a kitchen and you can’t cook whole foods, you need to be able to buy something or take something with you.”

Soylent have noticed a similar trend: “We have healthcare workers with varying schedules, truck drivers who are on the road all the time who would otherwise have to eat greasy diner food. It’s a really diverse group of people.

“We’re not trying to replace all food – our guys are foodies. They enjoy going out and they love cooking for themselves, but your schedule changes daily. Soylent can power you through the day, instead of having to grab a quick meal – but you can still have those communal food-related experiences.”

The sort of lexicon which includes phrases like “communal food-related experiences” sums up the main argument against these companies – that they treat humans like machines, rather than social beings. For Rhinehart, however, the act of eating is itself machinistic: “I am all for self reliance,” he says, “but repeating the same labor over and over for the sake of existence is the realm of robots.” 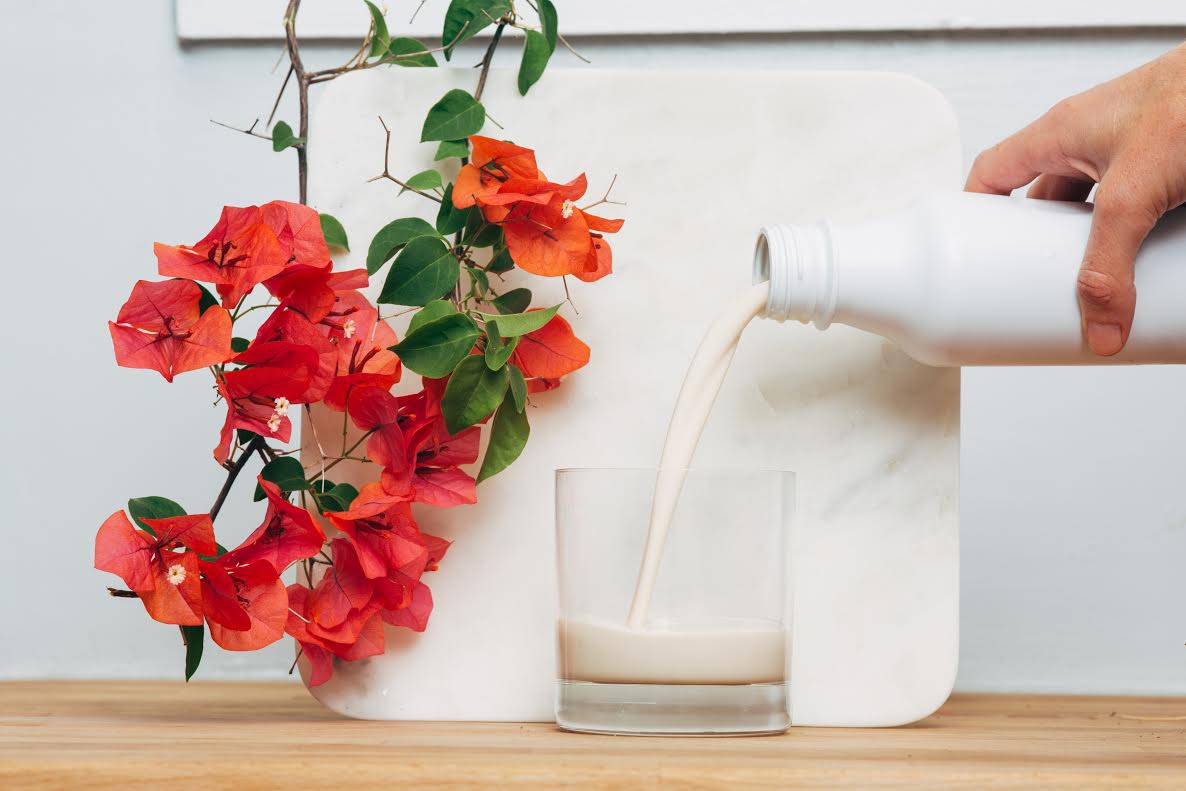 An advert for Soylent 2.0

Tristram’s passion for what Soylent is achieving stems from possible applications in the future – especially if, or when, the food runs out. “We’re probably in the last generation or two of eating beef. It’s just not sustainable – where an acre of land can either have cows or people, people are going to win and we’re going to push the cows out. So where do we look next?”

The past, it would seem – as despite its futuristic appearance, Julian argues that Huel and its competitors are more historic than you’d think. “We get a lot of people rejecting our product outright because it doesn’t look like what they’ve eaten for most of their lives,” he says. “What they don’t realise is that people have been powdering food for centuries. There are caves where they’ve found powder or flour in there which is 30,000 years old.”

Rhinehart talks about a future in which grocery stores are replaced by parks, power stations by galleries and museums – a world where both obesity and famine are things of the past. “Ending world hunger is an almost laughable goal, because it’s so seemingly impossible,” Tristram explains: “But if it is possible, it will look something like this.”