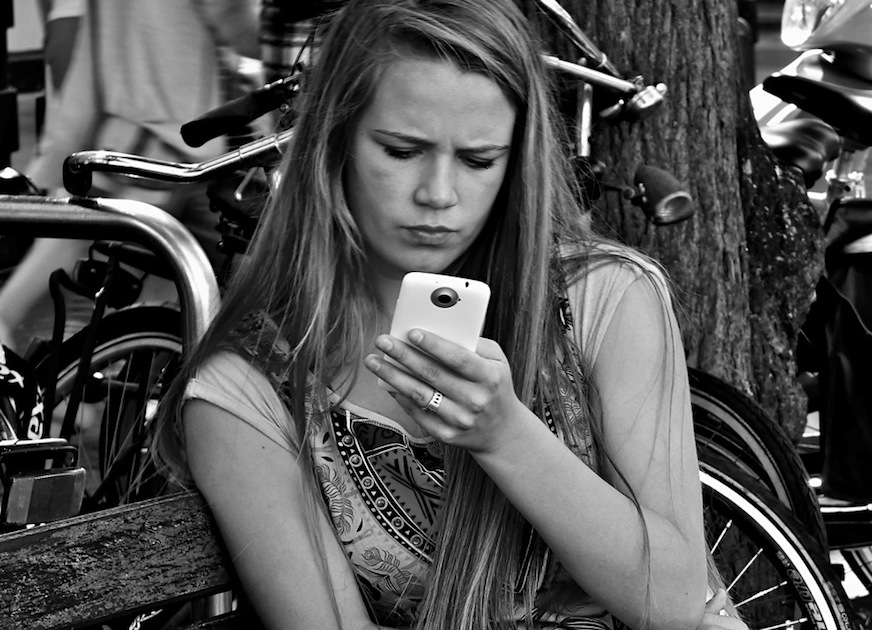 Going through someone else’s phone is never OK

I don’t care if you’re curious

Any secret that any person has ever kept will be somewhere in their phone. Fair enough if you want to try your thumbprint on everyone’s iPhone. However, people keep secrets for a reason, and what you don’t know can’t hurt you.

It’s never OK to go through someone else’s phone. 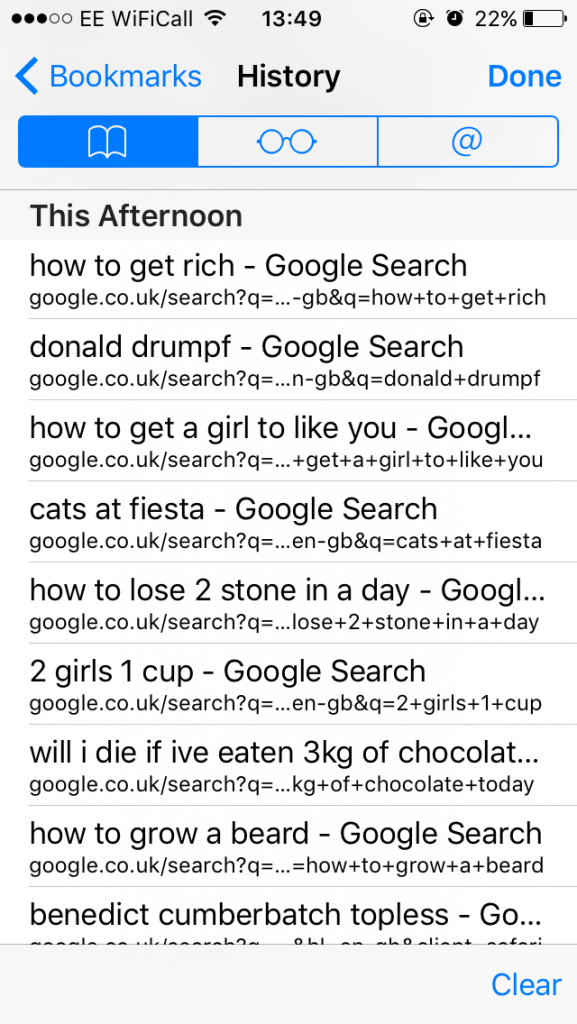 Everyone has Googled something weird at some point

There’s no stronger form of trust than giving someone your phone password – it’s hard to know what to do when you’ve been granted that amount of power. But with great power comes great responsibility. It may be tempting, but going down someone’s private messages or their photos, without permission, is the ultimate betrayal of trust.

No possible good can come of creeping down theirs. There’s only one reason why you’d want to do it: to catch them out. You’re literally looking for trouble.

Being in a relationship is no exception. You should trust them enough to not have to look down their phone. If the thought of your partner texting someone else keeps you up at night, then you shouldn’t be with them. It’s controlling and suffocating, and will probably make them want to do it even more. If you get into a routine of checking their phone they’ll just delete all their texts, except the ones they send to you and their mum.

Now, we know it’s not realistic that you’re the only person they’re texting, and you’ve forced them to lie to you to keep you happy. You’re worse off than before. 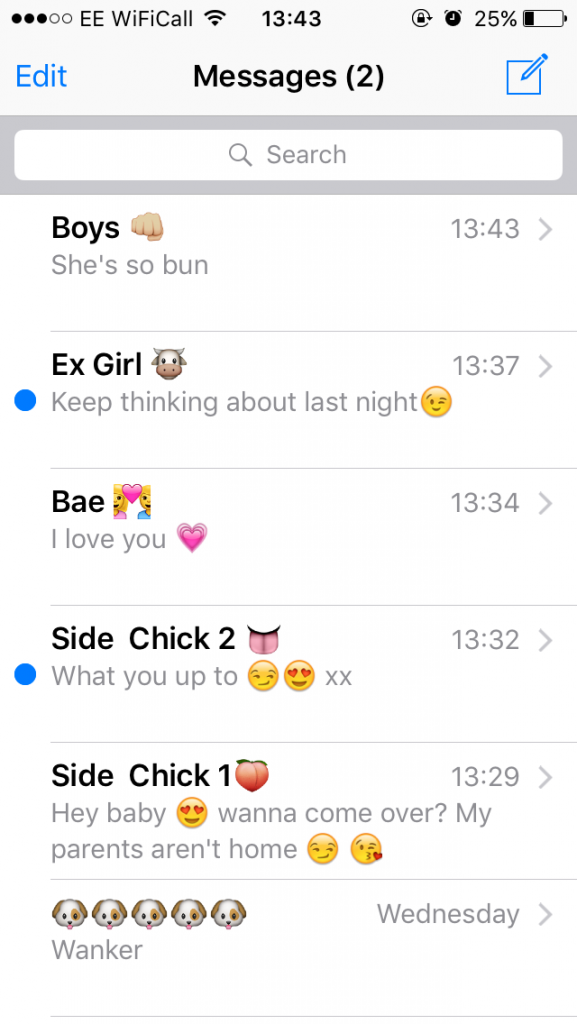 Maybe they deserve to get caught

You wouldn’t like anyone going down your phone, so why would you look through someone else’s? You know it’s wrong. Even if you find nothing, that that person will probably be able to see what you’ve been doing. On the iPhone you just have to double click the home button to see recently used apps. Now you’ve been caught out, and you’re the one in trouble. 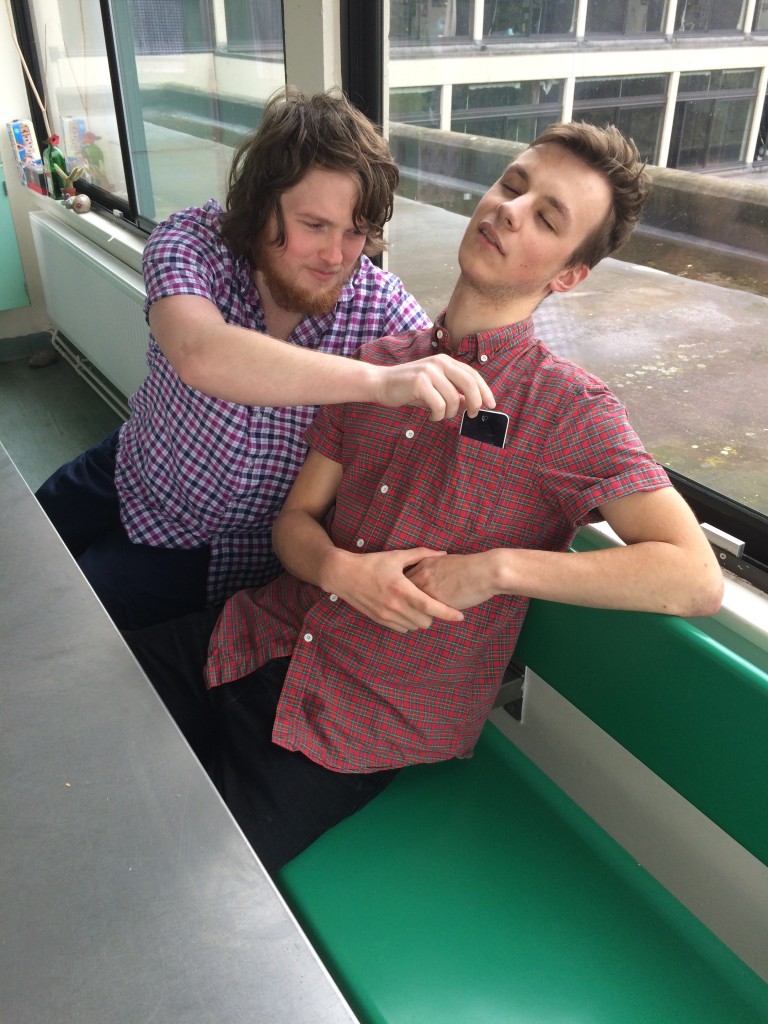 He’s probably going to ‘frape’ him

Imagine how you’d feel – letting someone look at your phone is genuinely terrifying. Even if you’re sure that you’ve cleared your history and skimmed through your texts, it doesn’t stop you from constantly supervising them with a pounding heart of dread and fear.

The “recently deleted” folder on photos has positively fucked us over. No one remembers to clear it, and it takes a month before it deletes itself. 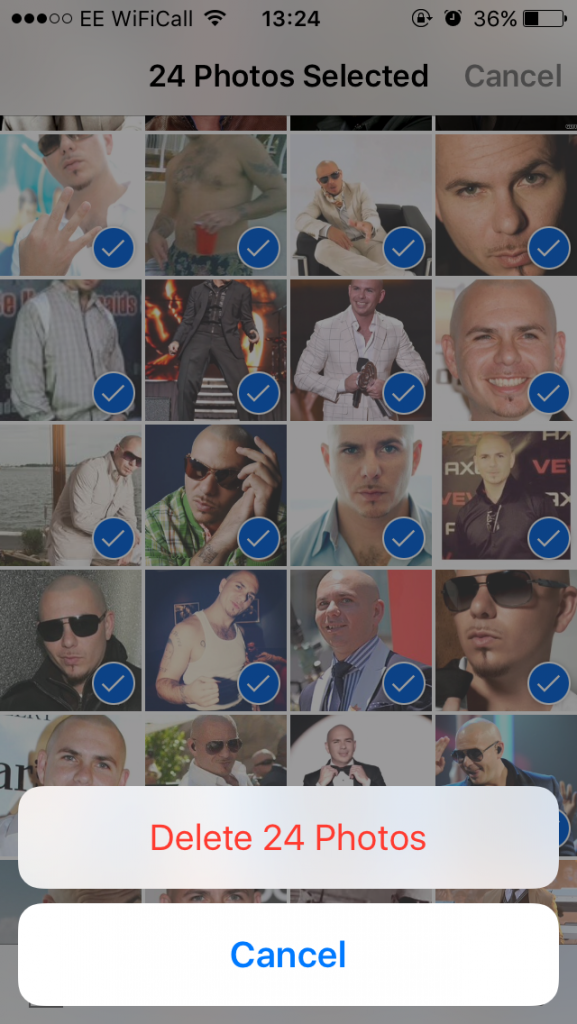 No-one will ever know

People who keep swiping through your photos when you gave them your phone to look at one picture are the worst kinds of people. It’s lacking in basic phone etiquette.  Give the phone back immediately, otherwise you’ve lost all privileges. In the future, you’ll have to look at the photo from a distance, while it’s in someone’s hand. Is that what you want?

If you’re ever stuck in a situation where someone is demanding to see your phone, and you haven’t had time to check it over, do this: keep a screenshot of your home screen when you’ve got low battery, then when they ask to see your phone, just show them the screen shot and say you’re low on battery. Incident avoided.