Learning to drive is pointless – cars are on the way out

We are crying out for a change

Sometimes, when my Dad hears the words “Auto Trader”, a wistful look clouds his eyes. Sometimes he asks me, rather sadly, if I’ll ever bother to learn how to drive. The answer I give him is always the same.

I understand what cars mean to him, and to his generation. He’s from a small village in Wales. To own the keys to a car – however crappy – was to own the keys to independence and freedom. To drive was to live. For my Dad a car could take him to college, then to the city, then to success. Driving was synonymous not only with liberty, but with masculinity. Being up to your neck in ratchets and engine parts and grease was was being part of the tribe, being Robert De Niro, being Bond, being Michael Caine blowing the bloody doors off and racing back home with Italian loot. 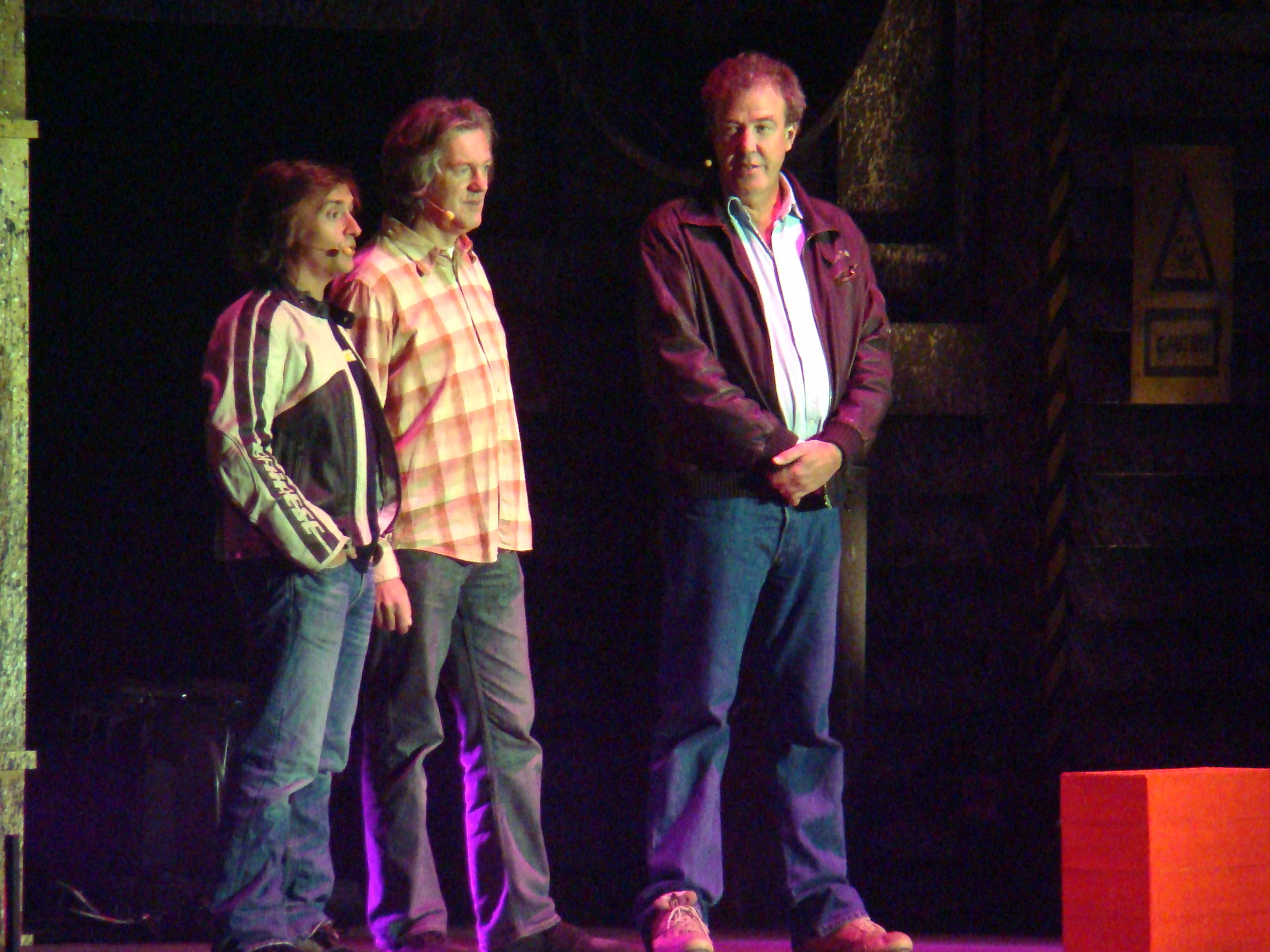 But I don’t understand why learning how to drive, however romantic the idea, is necessary for me. For one thing: I’m pathetically lazy. On some level, this recalcitrance is actually laziness. I can’t really be bothered to do it. I know that I’d make a particularly jittery and unsound driver. It all seems like an enormous investment of time and money into a practice that doesn’t interest or excite me.

Looming in the future, barely seen but waiting, is the fact that driving as we know it will soon be extinct. Learning to drive now is pointless when cars which don’t drive themselves are about to become obsolete. It’s the equivalent of learning how to use a switchboard in the 1970s, or taking up archery in the year the rifle was invented.

We are right on the cusp of a radically efficient, effortless future where, rather than owning a car, you’ll call a smart vehicle to your location, have it drive you wherever you want to go, then allow it to do the same thing for someone else. A gigantic network of driverless cars will serve millions of people, eliminating our current waste of time, of energy, of human life.

If this sounds utopian it’s because it is. Of course there will be problems with this future. Of course Google and Uber and Apple aren’t going to wave a magic wand over the age old problems bound up in public transportation and solve them over night. But from where I stand, here in London, we are crying out for a change. Nobody I know drives in this city. We travel through its rocky bowels on the underground, caught up in our tiresome, humourless, personal commuting hell. But we’d still never drive, never even bother to learn. 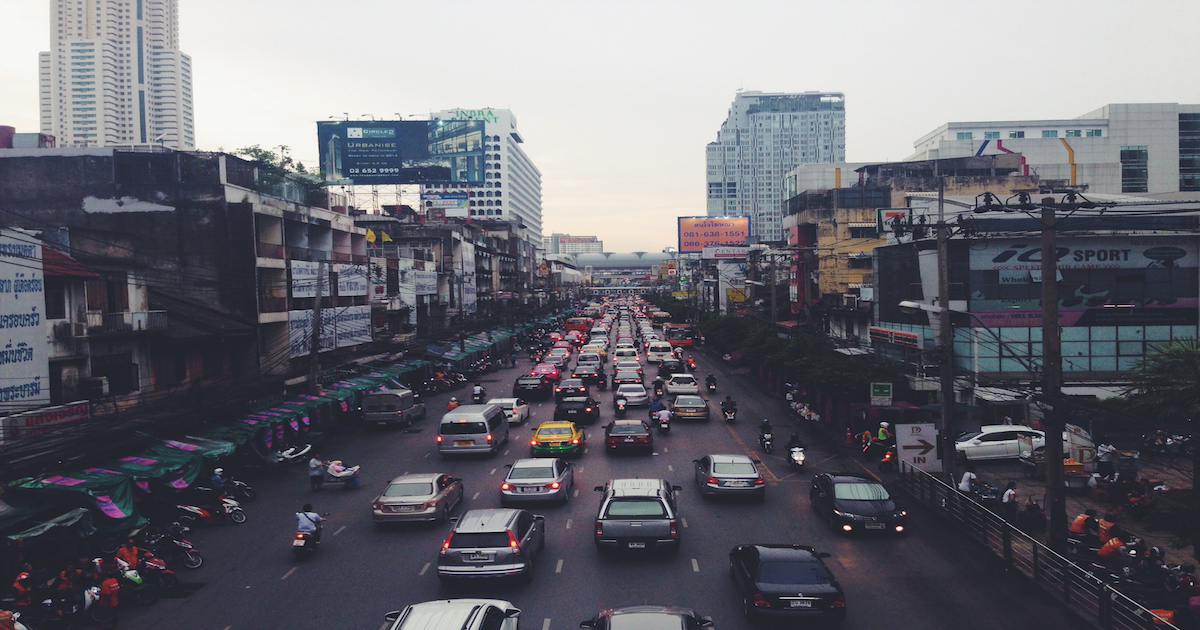 Does this make a city look better

When you walk around a city and look at it, really look at it, it’s hard to avoid the conclusion that cars are unhappy inventions. Underpasses, overpasses, ring roads, orbitals, heat, light, noise and the streets, the streets jammed and angry with parked cars, like urban cholesterol. You can’t tell me removing this, or replacing it with something softer and safer, would fail to improve our lives. I suspect that ordinary street contact is so unsympathetic in so many cities simply because people hate being near the traffic. I suspect the reason we all want to find a way, in the city, to move from extreme bustle to extreme quiet, to places where the cars seem a million miles away, is because of the traffic.

In a 100 years time owning a car will be as strange as owning a horse. Do you own a horse? Going to a garage will be as weird as visiting a stable. People will look back amazed. People will look back and laugh. Owning and maintaining a car will be a luxury, a pastime for the feckless elite, as horse ownership is now. The rest of us will live in reclaimed cities, where the roads won’t be filled with polluted air and ugly, wheezing hardware. You’ll hear a different sound, of people talking, laughing – actually living. The car will stand for the 20th century, it’ll reek of failed solutions, fossil fuel addiction and Jeremy Clarkson.