Londoners are supposedly caught on CCTV 300 times a day. But if you live in Hackney that number will be higher. According to a new report, Hackney has 2,900 CCTV cameras operated by the local council, more than the entire country of Wales.

While one camera for every 90 residents may seem like the perfect way to create an Orwellian surveillance state with little crime and swift justice for any transgressors, the reality is rather different. 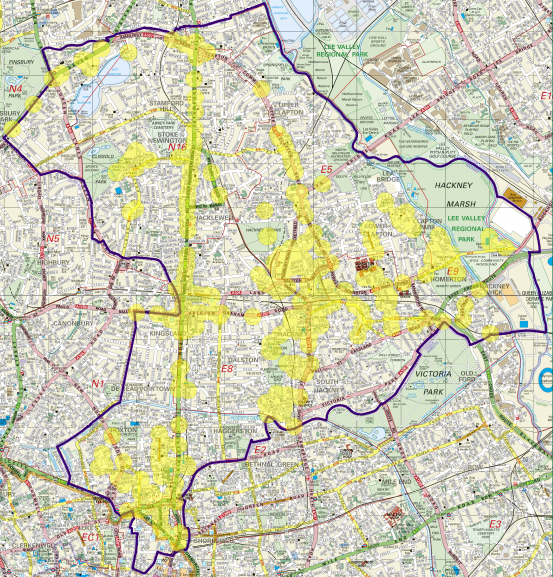 This map, available on the Hackney Council website, shows that a vast majority of the area’s CCTV is concentrated in a few areas: around Hoxton and Shoreditch in the south, surrounding Hackney Central in the middle and along the length of the A10 running north-south. These areas are also where, according to police.uk data, the majority of the borough’s crimes occur. While this makes a certain amount of logical sense (you wouldn’t install CCTV cameras in areas with very little crime), it also shows that aspiring criminals either have very little awareness that they’re being filmed or don’t see it as enough of a reason to not commit a crime.

27,228 crimes were committed in Hackney over the 12 months up to January 2016, making it the ninth most dangerous borough behind Westminster, Lambeth, Southwark, Camden, Newham, Croydon, Tower Hamlets and Islington. 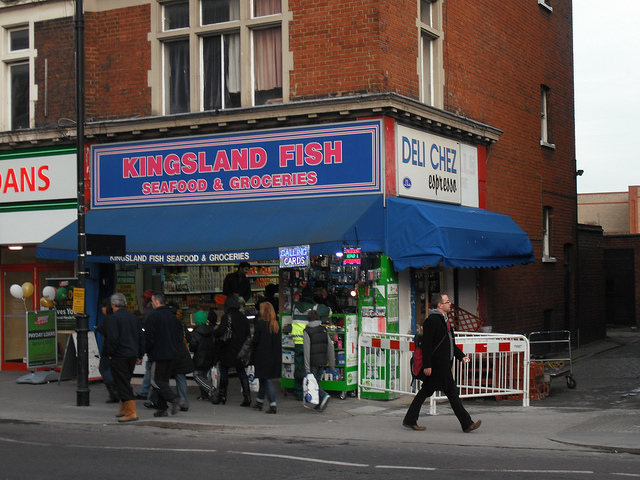 Of course, being unable to prevent crime from happening doesn’t render CCTV useless. In fact, when we think of CCTV we typically think of the images we see on Crimewatch or the evening news asking us if we recognise the suspected criminals. You would therefore expect that a borough with nearly 3,000 CCTV cameras would at least be more successful than some of the other areas of London. Right?

Wrong. According to the latest government figures, only 18 per cent of offences in Hackney in 2014/15 were resolved, three per cent less than the Met Police’s average. Only two London boroughs managed a lower percentage. Suddenly the number of Hackney criminals breaking the law in front of CCTV unashamedly makes sense: they know it’s not going to make a difference.

The widespread CCTV hasn’t even caused the number of resolved offences to rise either: the percentage of what the Met calls “detected offences” in Hackney has actually dropped steadily since 2008/2009 when it enjoyed a relative high of 32. A crime in Hackney is now nearly half as likely to be solved as it would have been eight years ago. Although this decline is part of a wider trend across the entire Met Police, only Kensington & Chelsea has had a greater decline than Hackney over the same period. 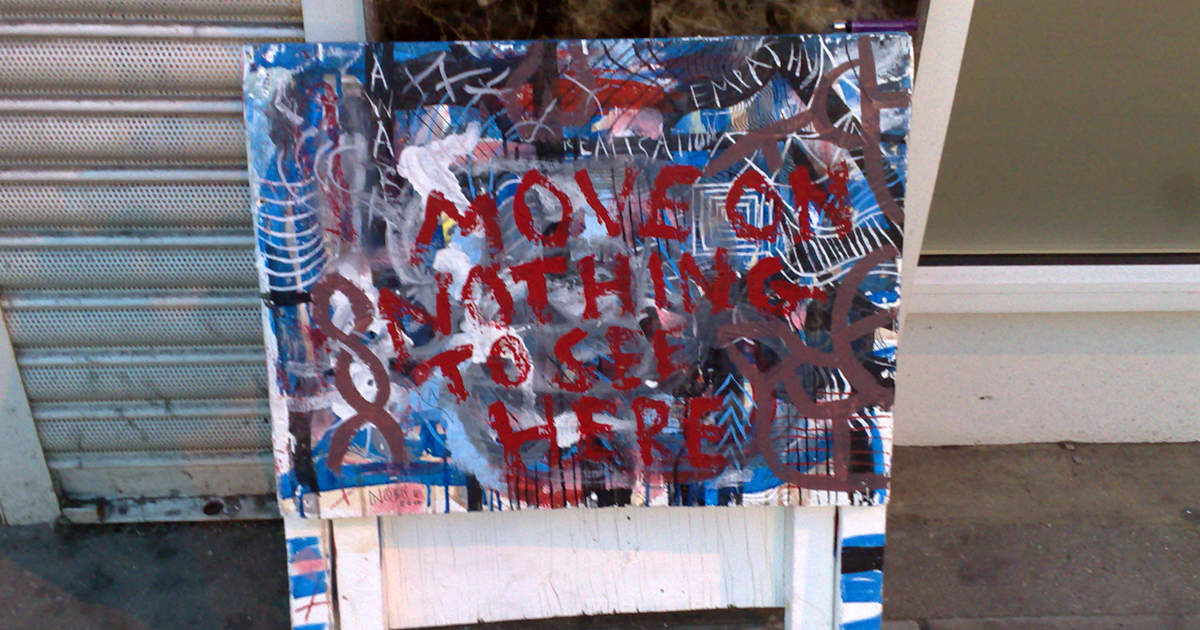 The seemingly minimal impact CCTV is having in Hackney speaks to a more national trend, with many local authorities deciding it’s not worth the cost and upkeep to have such an extensive network of CCTV cameras. Hackney may not be going in that direction yet, but it’s hard not to see a point when local residents start asking themselves why they need to be filmed so regularly, especially if it’s not keeping them safe.