‘Spreading us more thinly will push the NHS to breaking point’

Last week, medics staged a 24-hour strike in protest against a new contract proposed by the government, the second of its kind. Health Secretary Jeremy Hunt responded by unilaterally imposing the new contract, telling the Guardian in an interview published today: “Right now it’s going to be very difficult for a health secretary to say anything at all that is given a warm round of applause by junior doctors”.

Understanding why junior doctors are so unhappy with new contract has been difficult from the outset, with various national newspapers labelling them as greedy (or as the Daily Mail phrased it “Moet Medics”) and motivated by money.

We asked a junior doctor to explain why she is striking, what the biggest dangers of the new contract are and why, as a result, so many talented doctors will be moving abroad unless things change.

I’m an F2 doctor which means it’s two years since I finished university. A typical day for me can vary between a normal 8am-5pm working day to an 8am-8pm on call day to an 8pm-8am night shift. I work 45 hours in a normal working week and will work 84 hours during a seven-day night shift. Sometimes I work 12 days in a row without a break. 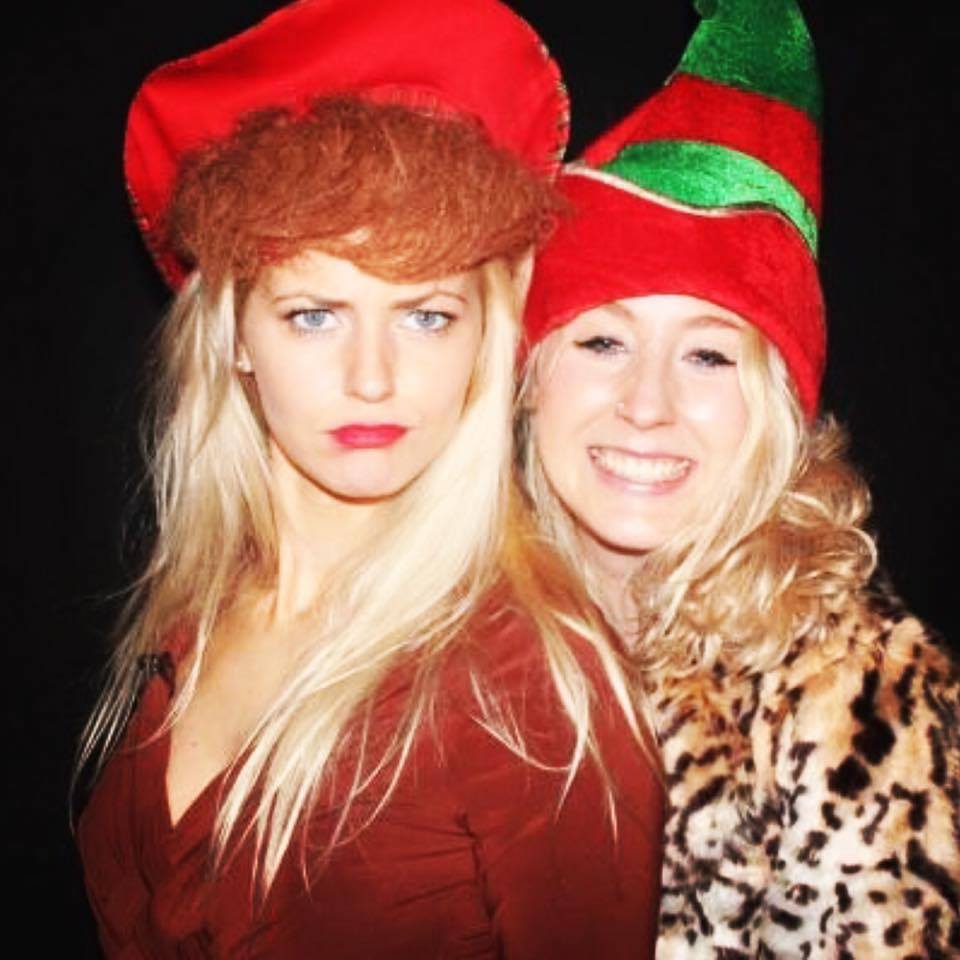 Today, I looked after patients who had recent operations to fix their fractures. This is usual for me as I’m doing a job in orthopaedic surgery. However, I was also looking after a number of medical “outlier” patients that are on my surgical ward because there aren’t enough beds on the medical wards or enough other doctors in the hospital to look after these patients. We usually have these “outlier” patients and they are sometimes looked after by locum doctors, but we don’t have any locums at this time. This means I’m doing double the workload, but I don’t mind because I want to do the best for my patients.

The decision to strike wasn’t taken lightly. There’s the fear of public backlash and the potential loss of confidence in the profession. It came after two years of attempted negotiations with the government to try and find a mutually beneficial solution. We don’t have the media relations the government have and we feel the only way to get our message heard is through striking because otherwise our point of view simply won’t be heard. We wanted people to know our side of the story. We had immense support on our picket line, a high that was immediately shot down by the health secretary’s imposition yesterday. 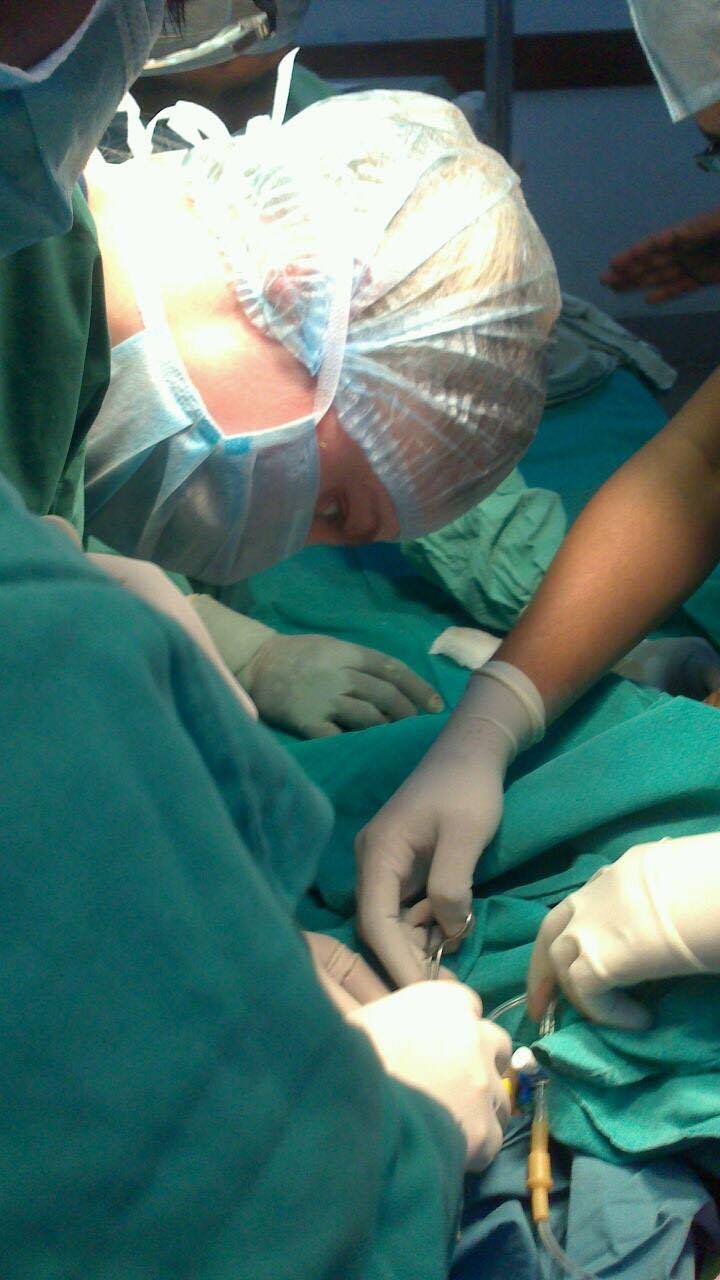 Our concerns about patient safety aren’t scaremongering. The new contract takes away the concrete safeguards we currently have which prevent us from working very long hours. Studies have consistently shown tired doctors make mistakes and this directly affects patients. I’ve been in cars where the driver has nearly fallen asleep at the wheel after a night shift. I have been walking out the door at 8.30am to be grabbed by a pharmacist who tells me I’ve prescribed the wrong drug overnight. Tired doctors make mistakes and it’s frightening to think the processes that were put in place to protect us (and most importantly to protect patients) are being taken away.

It’s not about money as some of the media have tried to portray. In fact the BMA offered a solution that included extending plain time hours but still renumerating doctors for working Saturdays, therefore recognising the anti-social nature of these shifts. This was accepted as cost neutral by NHS England, but was vetoed at the highest level. In fact, very few will lose out financially in the new contract but we’re still not happy because that’s not what’s important to us. 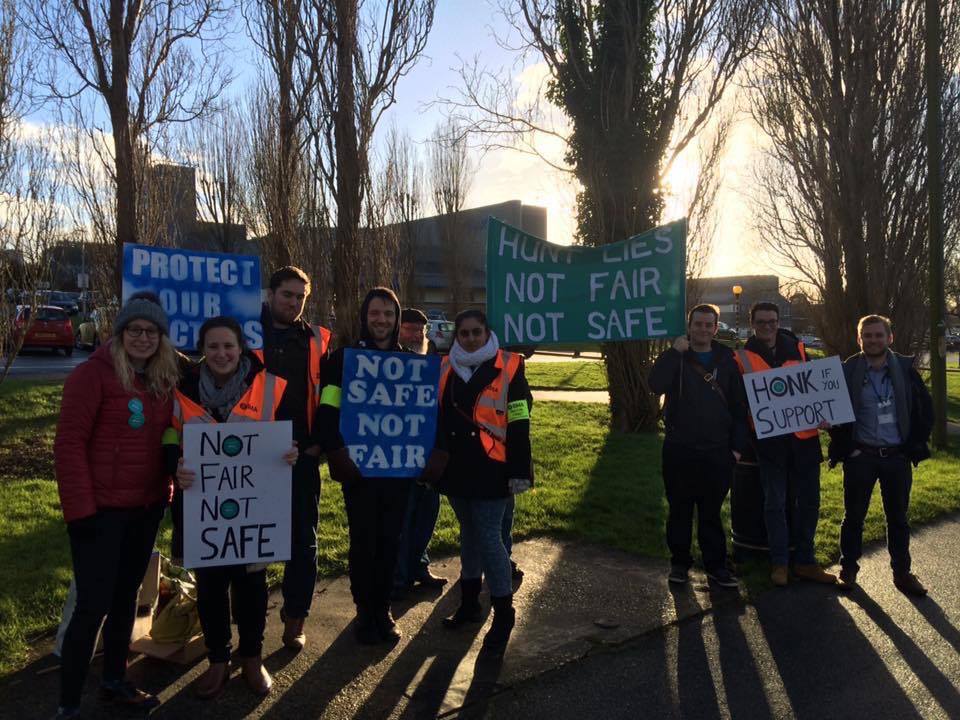 What we’re really asking for is recognition that Saturday working is anti-social – something I think anyone who works weekends would agree with. The idea having more doctors on the floor on a Saturday will create better seven-day working is also flawed. Without increasing staffing levels and funding to do this, you’re simply reallocating resources, so you’ll have fewer doctors on other days of the week. The fact other services such as physiotherapy, occupational therapy, dieticians aren’t available on weekends will also mean patients won’t receive the same care they do on other days of the week. These specialities play a crucial role in patient’s treatment, something that doesn’t seem to be recognised. Hospitals already rely very heavily on locum doctors to provide basic staffing levels. Spreading us more thinly is going to push the NHS to breaking point because there just aren’t enough doctors. 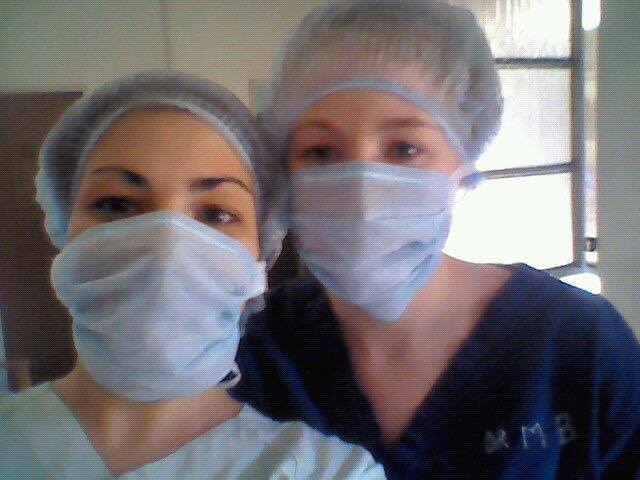 Unfortunately, this is only going to get worse as the contract is pushing many of us away to other countries, even just to Scotland and Wales where contracts aren’t being imposed. This is reflected in the low number of foundation doctors applying for speciality training this year. Less than 50 per cent of us are choosing to stay in the UK for specialist training. The rest of us are heading abroad, seeking better working conditions.

My job can be incredibly difficult, but it’s incredibly rewarding. I cannot see myself doing anything else but now I’m having to seriously consider whether I want to continue my career in England.