It’s like one of those “would you rather” dilemmas. Would you rather have 15 per cent more battery or delete Facebook from your phone? It’s one of the most downloaded apps on iOS; it is also hugely draining on your battery life.

Writing in The Guardian, Samuel Gibbs discovered that deleting the app saved lots of his battery. Using an iPhone 6S Plus for a week without Facebook installed, he recorded the power for a week and worked out the average remaining at 10.30pm every night. Not only did he save 15 per cent of his battery life, he had about 500MB of space left – including 111MB of the app itself. 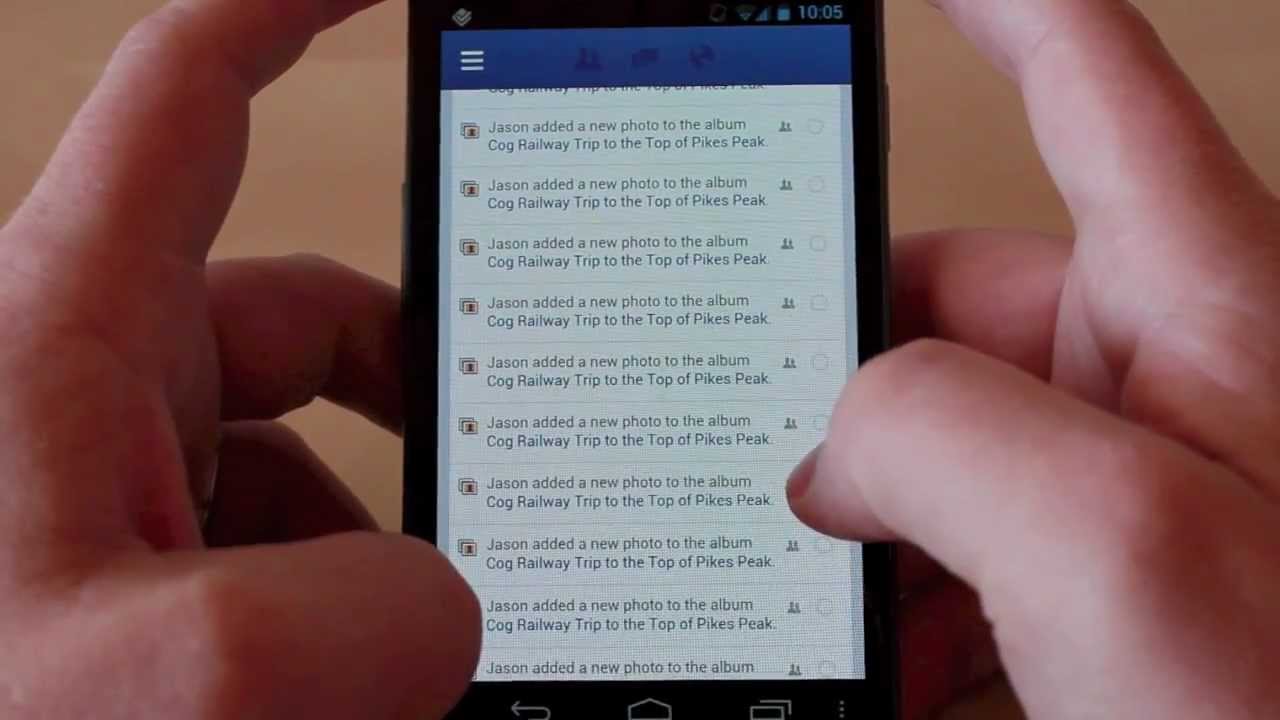 You don’t need notifications for this

Deleting Facebook isn’t as conclusive as it sounds. You can still access it through Safari or Chrome whenever you want to check it, you just won’t get notifications when someone likes your profile picture. It involves a lot of zooming in. Results apparently vary for smaller models like the iPhone 6S – but the experiment proves switching from the Facebook app to a Browser will save your battery.

A Facebook spokesperson said the company was investigating the matter.