What happens to every man who can’t grow a beard

Our lives are not easy 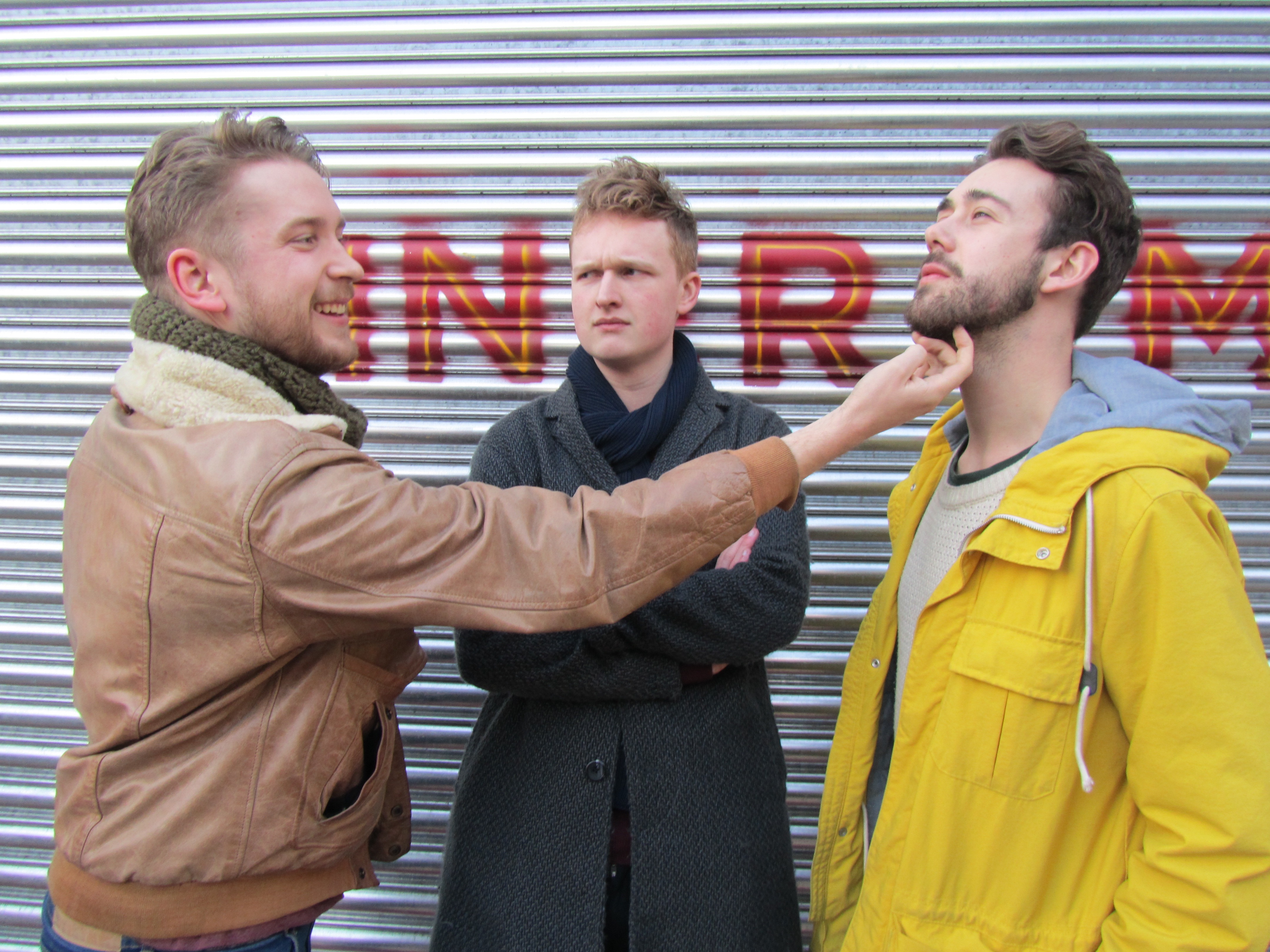 People with beards love taunting people who don’t have beards

No one teaches you how to shave

Dad never had to bother. Thanks Dad.

Cold, everything is so cold

And by everything I mean your chin and your neck and your face generally. Those are the cold areas. If only these areas weren’t so lonely, so hairless. If only there was something that could cover these areas with a warm, luxuriant, photogenic coating, something like a….fuck it, you can’t grow one of them.

You can’t grow a beard and it hangs over your life like a massive banner with the words YOU CAN’T GROW A BEARD LOL written on it. The first cause of every problem you’ve ever had becomes not being able to grow a beard. Your bearded friends can tell. They’re discussing the plight of Syrian refugees or the blood on the streets of Paris and you say, well, they have it bad but, I mean, most of them can probably grow beards. Everyone is silent for a while.

Chris Whealson was the weediest guy in school. You used to laugh at him in the changing rooms before PE. Then you went off to university, then you got a proper job. One day, like a vision, you’re having lunch at Boxpark and you see someone, someone who looks a lot like Chris Whealson. Except he’s wearing a beanie, and a flannel shirt and a size 14 pair of Timberlands and one other crucial, unforgettable detail: he has a beard. You still don’t. Chris Whealson does.

You are literally mistaken for a literal girl

I once had a fifteen minute conversation with a pensioner at a bus stop in Kilburn, mostly about her grandkids (Jack had finally got his grade four on the recorder), when she turned around and said to me, “you have very short hair for a girl.” Would she have said that if I had a beard?

No, no she would not.

It’s been really positive for me to discover how much I look like Robin Wright. She’s a handsome woman. Also: a similar app said I look like Ginny Weasley. Another good day.

Someone said once said that a man always ends up with the face he deserves. I’m 22 and when I look in the mirror I wonder what I’ve done to deserve this. I look at the ashy pallor of the skin, the rosy blooms on my cheeks, the Gandalf sleeve bags under my eyes, the yellowing fangs, and the soon to be double chin and I think all I need is a beard. Then I look at all the other beardless SOBs and think all they need is a beard.

Enough is enough you think, it’s time to grow a beard

Three weeks later and you never want to hear the word “whiskers” ever again.

Then you get ID’d again

Nah, it’s cool when this happens when you’re on a date. 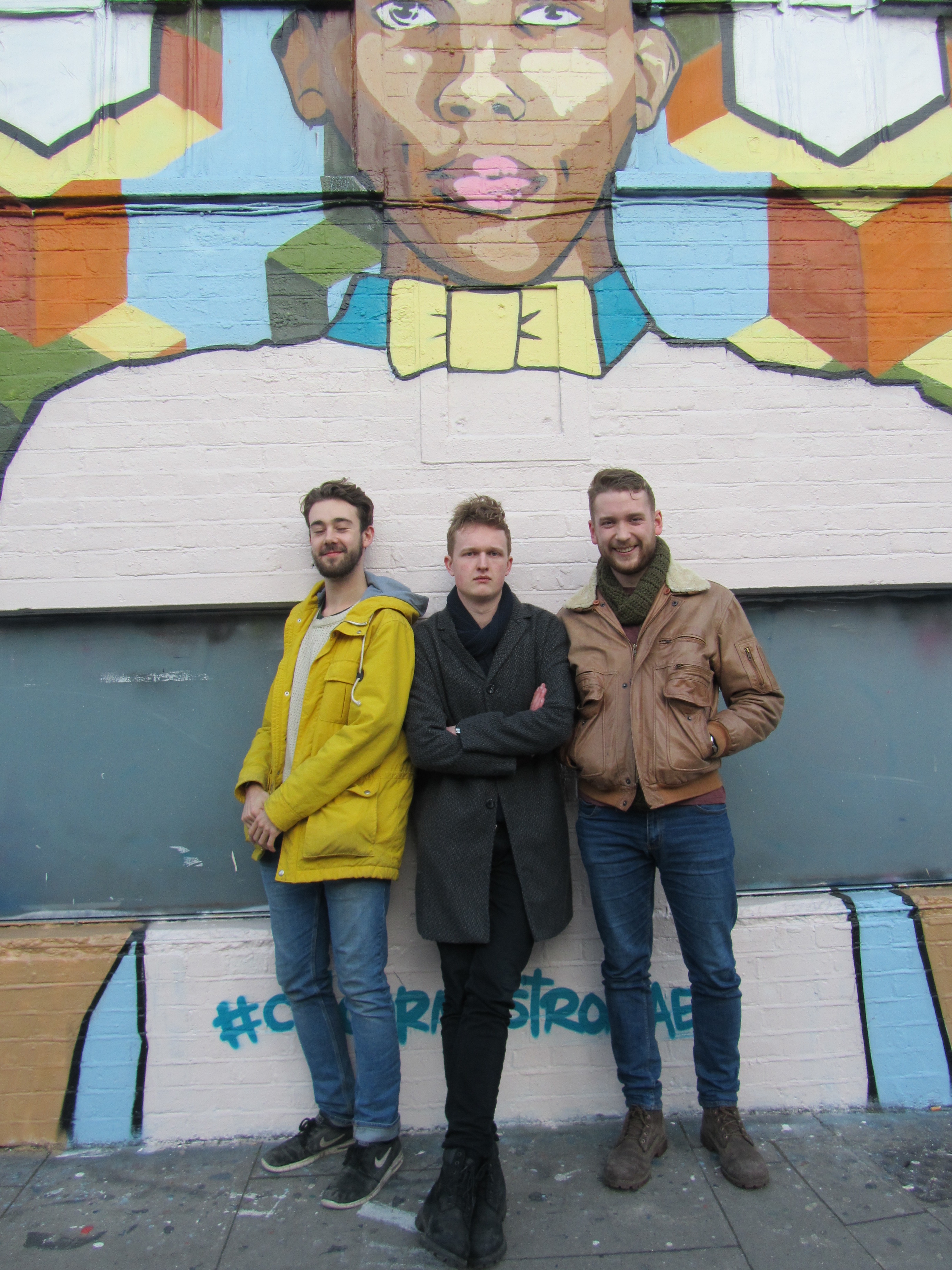 Two guys with beards, one guy who may as well not exist

Another barman with a beard ID’s you

You realise everyone has a beard

And then shrimpy little baby man Harry Styles grows one and you really start to question if there is any point to life at all.

It’s a beard you think, it’s a real life beard. And then your mates see it, and the people at work see it, and your dad sees it and they let you know, in a manner that could not be described as subtle, that no, you do not have a beard.

You decide you don’t want a beard anyway

Then you think about who had beards. Shakespeare: Beard. All the Renaissance artists and Greek philosophers: Beards. Leo in The Revenant: Beard. And yeah, God had a beard as well. It’s the great and the good men who have beards. What do you have? Your shortcomings, you have your numerous shortcomings. And you don’t have a beard either.