How much should you be spending on rent in your 20s

Rent in London is a problem and we know it. Nobody thrills in paying £1,000 a month for a tiny box-sized flat under the stairs in Clapham and for all that’s good about London, sometimes you feel like you could be in any other city in the world, paying a lot less.

Part of the (complicated) problem is the capital is full of people in their 20s, all of whom want to live in the same areas. Last year 15,272 people aged 20-29 living in London sought advice from Citizens Advice Bureau (CAB) about renting, on a range of issues including dodgy landlords to not being able to make payments. CAB told The Tab that this generation is spending 50 to 60 per cent of their annual income on rent: almost double the recommended amount.

For a house to be affordable, “people in their 20s should be spending around 30 per cent of their income,” explains homeless charity Shelter, which also gives advice to young renters. “But since there is very little affordable housing in London, people end up using 50-60 per cent. If you are spending anymore than 35 per cent of your net income on your housing cost, then this is classed as unaffordable.”

These figures from Zoopla show the average rent in some of London’s most popular areas. If you’re a recent graduate on a salary of £18,000 then you won’t have a lot left after you’ve paid rent.

Where can we still live?

It’s been going on for years, but those on lower incomes are being priced out of north London. They’re moving further and further out of the centre, with a recent surge in people migrating south east.  “My girlfriend and I live together and share a room in Peckham,” Ben, a 21-year-old production assistant explains. “I pay £382.50 per month including bills but for the whole room it costs us £765. I might be moving out to live on my own soon and I am hopefully looking for a room at around £650-£700.” 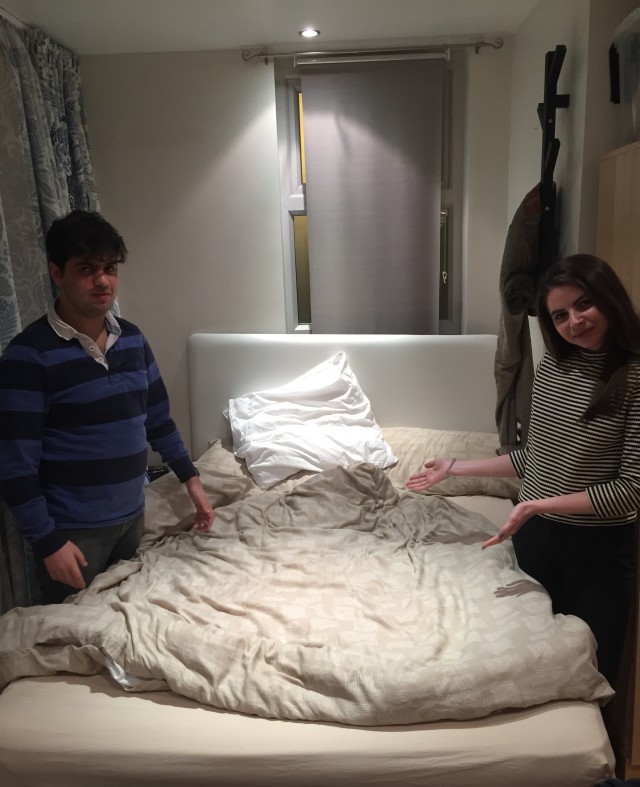 Zoopla calculates Peckham – Dalston’s younger sibling – is one of the cheapest areas to live. It’s less jaded, more vibrant and usually offers a mad one, and is still (relatively) affordable. You’ll likely pay around £650 a month for one room in a four bed house.

“I pay £724 per month including bills in Kennington which is the best I’ve heard by a long way,” says Giles, 21, a PWC graduate, who shares with three other people. “A lot of my friends are paying £200+ a week, excluding bills, in Zones Two and Three. A lot of the people I know at work still live at home and face the 90-minute commute every day because they can’t afford to pay the London rents.” 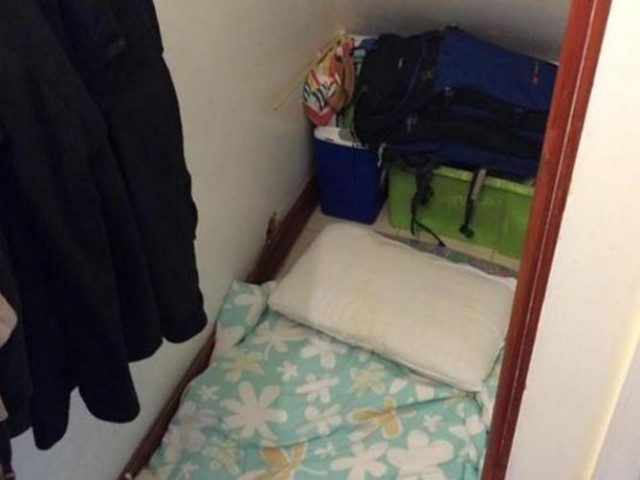 Kennington’s four-bed flats average out at £770 a month. It’s still rather saturated with council estates, and rather bland, though quite inexpensive. You live on the cusp of Zone One (and boy, will SE11 residents tell you that) but you might as well live in Leatherhead.

Traditionally, Camden was a hub for those who couldn’t afford to live anywhere else. Now, to rent a four-bed house that falls under Shelter’s framework for “affordable” (up to 30 per cent of your income going on rent), you would need to earn a minimum of £75,000. So now, the place is a strange mixture of tourists and teen crusties, and its only residents are middle-aged bankers who think buying in NW1 will make them younger. For many, Camden is a mid-life crisis in jeans and Kentish Town is for the ones who can’t afford it. 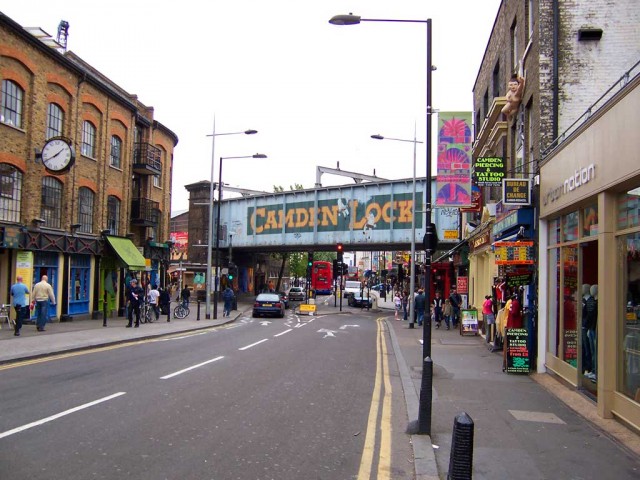 The masses flock to Finsbury Park for bowling and pints; people stay there as it’s one of the few areas north of the river that hasn’t priced people out yet. It’s a favourite with graduates: a five-bed house averages £131 per week. You might spend £240 per week for same-sized house in Dalston.

Unsurprisingly, Kensington tops the rent price charts, charging around £500-a-week per person. Do people in their twenties even live there? Do they eat? If you’re not an ex-pat brat, Kensington is a resounding no.