Lawyer suspended from her job for lying about getting a 2:1

People lie on their CV all time, but you rarely hear about anyone being caught out for it. That is until now. According to Legal Cheek a solicitor called Anna Rachel Goodwin was found out in a big way for pretending to have a 2:1. It turns out she actually left UWE with a 2:2. Anna went on to do a law training contract in London, applied to a few jobs but has now been suspended from the whole legal profession and given a £3,000 fine for 18 months after being caught out.

Unlucky Anna was trying to land a job at the Army Legal Services (ALS), where the job description clearly said applicants were expected to have a 2:1 or above. Not wanting to put off by this, she altered the grade on her CV and got called in for an interview, at which point the ALS asked for her original degree certificate. From here Anna made a desperate call to her potential employer and chased it up with the following pleading email. It said:

“I would like to take this opportunity to apologise for exaggerating my marks on my CV slightly and I can only hope that you will see that my reasons for doing it were genuine in that I find it frustrating that my mark on paper is not representative of my ability and holds me back. I have my heart set on joining the ALS and I took the risk to ensure I was noticed and got the chance to show my ability at interview. I believe I am suited for this role and I very much hope this is not held against me and you would still like to consider me as a candidate and for me to maintain my invitation to interview.” 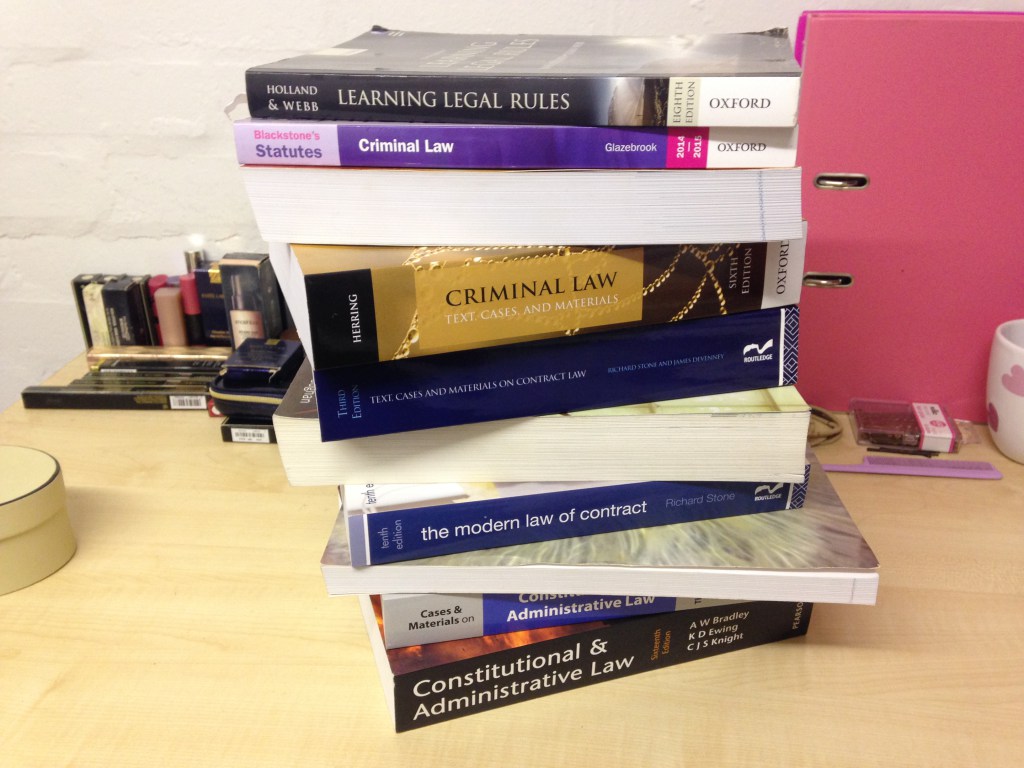 Probably should have read more of these

It didn’t pay off and Anna was turned down, got her interview withdrawn and was even reported to the Solicitors Regulation Authority. When put in front of a disciplinary hearing she argued that her 2:2 was holding her back from getting steady employment – which in some professions it really can. Anna said she found the constant rejection “increasingly frustrating and distressing”, but they ruled it unacceptable to lie about a Desmond. She’s probably lucky not to have been permanently expelled, but Anna was given an 18 month suspension and ordered to pay £3,000 in costs.