They call it Veganuary

Lots of people pick up crazy new resolutions in the New Year, but this year some girls have gone one step further, cutting out all animal products with a new vegan diet. Veganuary is an established organisation encouraging people to convert to veganism and raise money for a charity of your choice at the same time, whether they were vegetarian to start with or the greediest of carnivores. We asked some girls trying it out this year how their first full week has gone.

I pretty much dropped myself in at the deep end, as I was the biggest meat-eater ever before the new year. It was a bit of a shock to the system initially, and right now I’m struggling without my bacon sandwich in the morning. It’s bizarre how many regular foods we eat have dairy or egg in – the other day I wanted to have some naan that my mum had bought with a curry I made, but some of the seasoning had yoghurt in it. It’s such a tiny thing but it knocks out that food, which can be frustrating. Even so, there are lots of substitutes for things, it’s all about learning what to buy. 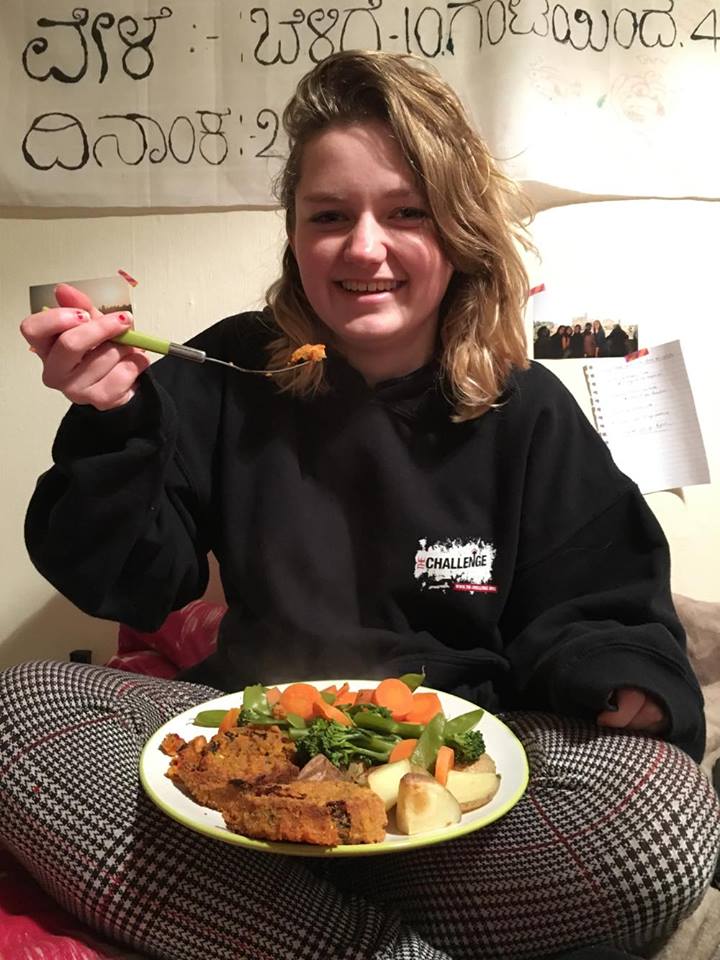 Bean bake for the win

I did my first experiment with tofu this evening, which tasted okay, but didn’t end up looking like the picture. Pretty sure it’s not meant to fall apart like a soft cheese…

My housemates at uni are all being quite supportive, but my family weren’t so keen. My brother liked to flaunt his Sunday roast in front of me, while I tucked into my bean-bake burger.  On the whole though everyone has been very supportive, if not a bit worried about my sanity now I can’t get a McDonald’s, especially as I was normally the taxi driver in the middle of the night to the nearest drive thru. 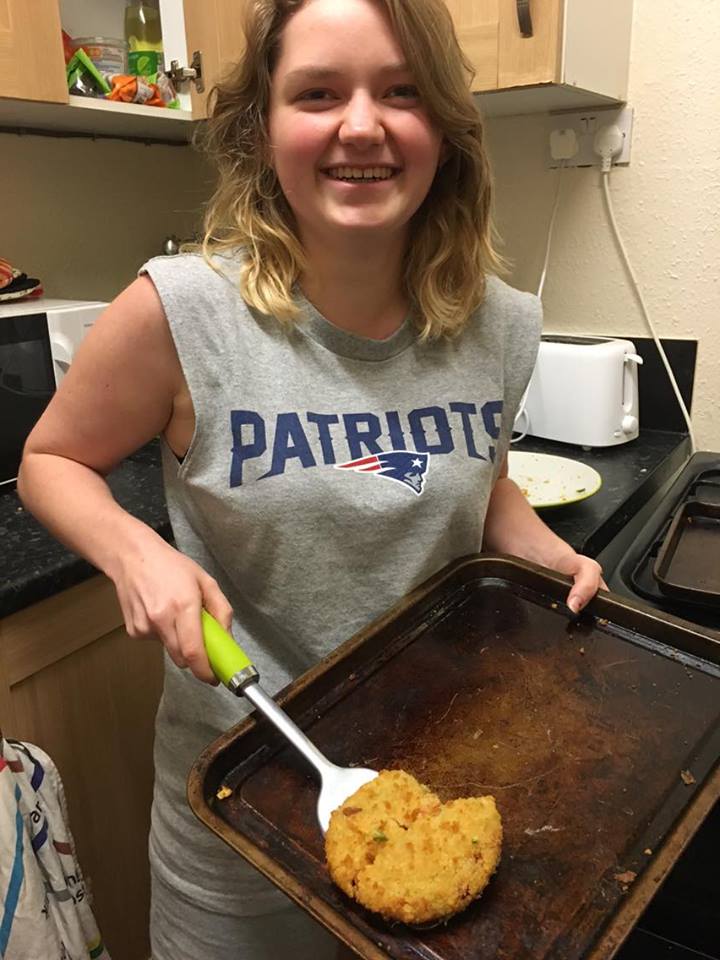 I’ve been enjoying using more spices – tofu and lots of other substitutes don’t taste like much, so you have to use other things to add flavour, which is something I’m looking forward to carrying on after the month is over. It’s also made my food shop so much cheaper, so I’m definitely considering to continue cutting out meat after this month is up. It’s cheaper, healthier, and better for the environment.

I thought it would be a healthy way to start the new year after an overindulgent festive season and I wanted to give veganism a trial run out of curiosity. I know a plant-based diet can be much better for the environment, and it’s pretty much guilt-free in terms of animal welfare. Mostly though, I wanted to raise money for my chosen charity, International Rescue Committee UK, and setting myself a personal challenge seemed like the perfect way to do it. 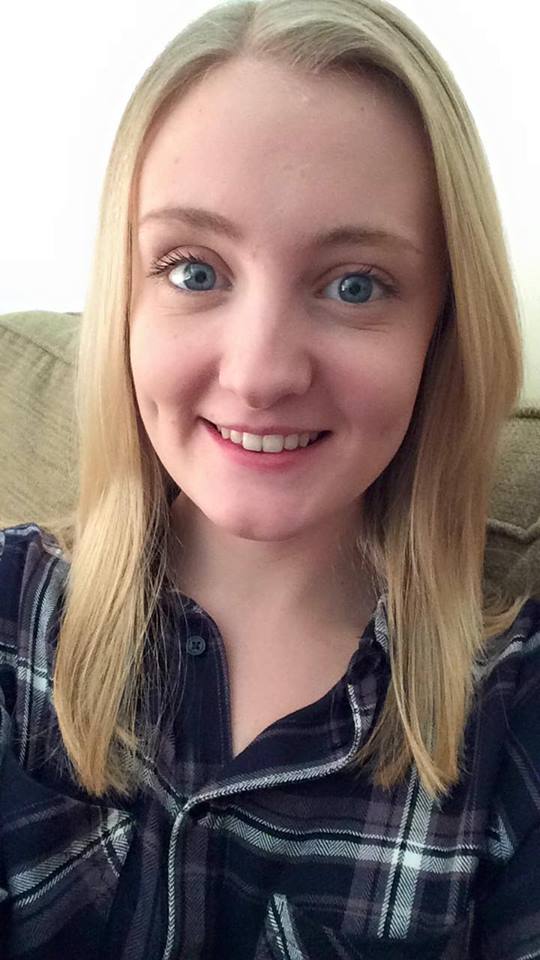 I was vegetarian already which has made it somewhat easier but I relied heavily on eggs and cheese. In fact, all my favourite foods involve cheese in some way. Since making the switch to vegan, I’ve been craving cheese. My mum ate a cheesy jacket potato the other day and it really made my stomach rumble. Even so, it’s been surprisingly easy to cook tasty vegan food so far, and I love cooking.

I had my first experience of eating out as a vegan today, at Carluccio’s. At first glance it didn’t have anything I could eat, and I was getting a bit worried. When I plucked up the courage to ask the waitress, she produced a whole vegan menu and started asking for advice on going vegetarian. I told her all about Veganuary and she wished me good luck.

A lot of cafes on campus offer soya milk coffee and hot chocolate, and some chain restaurants elsewhere are surprisingly accommodating. Chiquitos, Barburrito, Pizza Express and even Nandos have either vegan options or veggie options that can be made vegan if you ask. 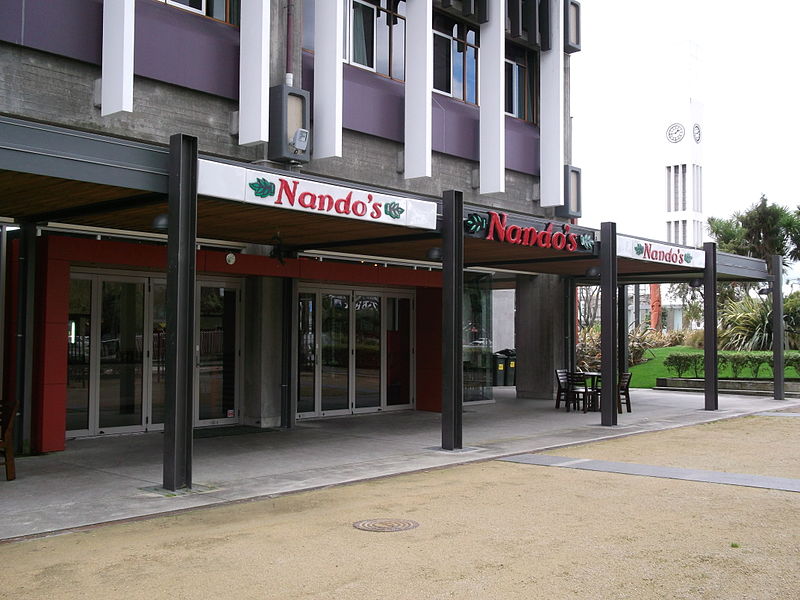 Cheeky Nando’s for everyone

I haven’t told many friends or family members yet because I know I might get some stick. My boyfriend thought it was OK until he realised I couldn’t drink most beers or wines, and then he declared veganism is rubbish and for hipsters. But my parents are very supportive – they’ve sponsored me and it’s even inspired my mum to give up meat for January.

My favourite dish so far was a tofu curry. I marinaded tofu with oil and spices and put it in a curry with onion, mushrooms, chopped tomatoes, spinach and coconut milk. I served it to my parents and out of the 3 Indian dishes on offer that night, the vegan curry was my dad’s favourite, and he’s a real carnivore so that’s a big achievement.

I would love to be a vegan full-time but it does limit where I can eat out. I think I’ll be a vegetarian in public who eats vegan food at home.

I wanted to take on the challenge because I figured it would be something a bit different and hopefully healthier to kickstart the year with. I’m fundraising for Cardiac Risk in the Young in memory of a friend who passed away. I wasn’t a vegetarian before, but I couldn’t pass up the opportunity to raise some funds for an amazing cause.

The thing I miss the most is definitely Cadbury chocolate. Eating out is generally OK, although a lot more things had dairy in than I first expected. My family were generally a bit confused and thought I would give up after a day or two, but when I explained I was doing it for charity they were supportive. My brother still doesn’t get how I can give up meat though.

My favourite dish is definitely a lunch snack of falafel, hummus and sweet chilli sauce in a pitta bread – I’ll probably keep eating that after Veganuary. 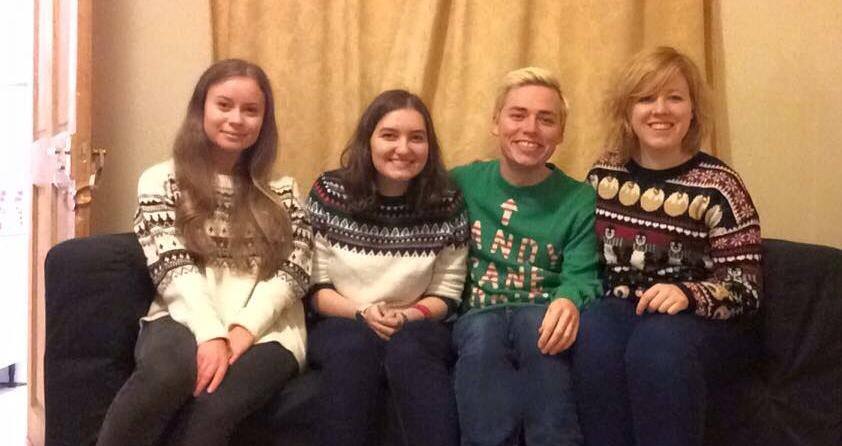 I wanted to take up Veganuary because I’d been really keen to try out some new recipes and a healthier lifestyle. I was going to go fully vegan at the start of the year, but it didn’t really work out, so Veganuary seemed like a good time to try it as you also get to raise money for an important cause. I’ve been veggie since the first term of uni this year, but I probably won’t keep up this diet after January. I’d definitely make some of the recipes again though.

I’ve made coconut and sweet potato curry as well as some pretty great smoothies.  I’m really missing the milk in my tea though. I’ve also discovered from experience that you should not microwave almond milk with porridge. 11/10 would not recommend.

I’ve found a lot of restaurants aren’t very accommodating so I often end up eating some kind of “super food salad”, but Las Iguanas do a lot of really nice vegan dishes.

My friends from home are horrified – they’re all quite big on food and didn’t understand why I would be doing it if it wasn’t for charity. Some of them started messaging me “#newyearnewme #veganuary” and said it made me more of a “white girl” when I told them, but most have been really supportive.

Two of my flatmates were trying out vegetarianism in first term and we often cook together so collectively we weren’t eating very much meat at all. As a result, it hasn’t been too much of a change. I’m definitely missing chocolate and chicken the most though. 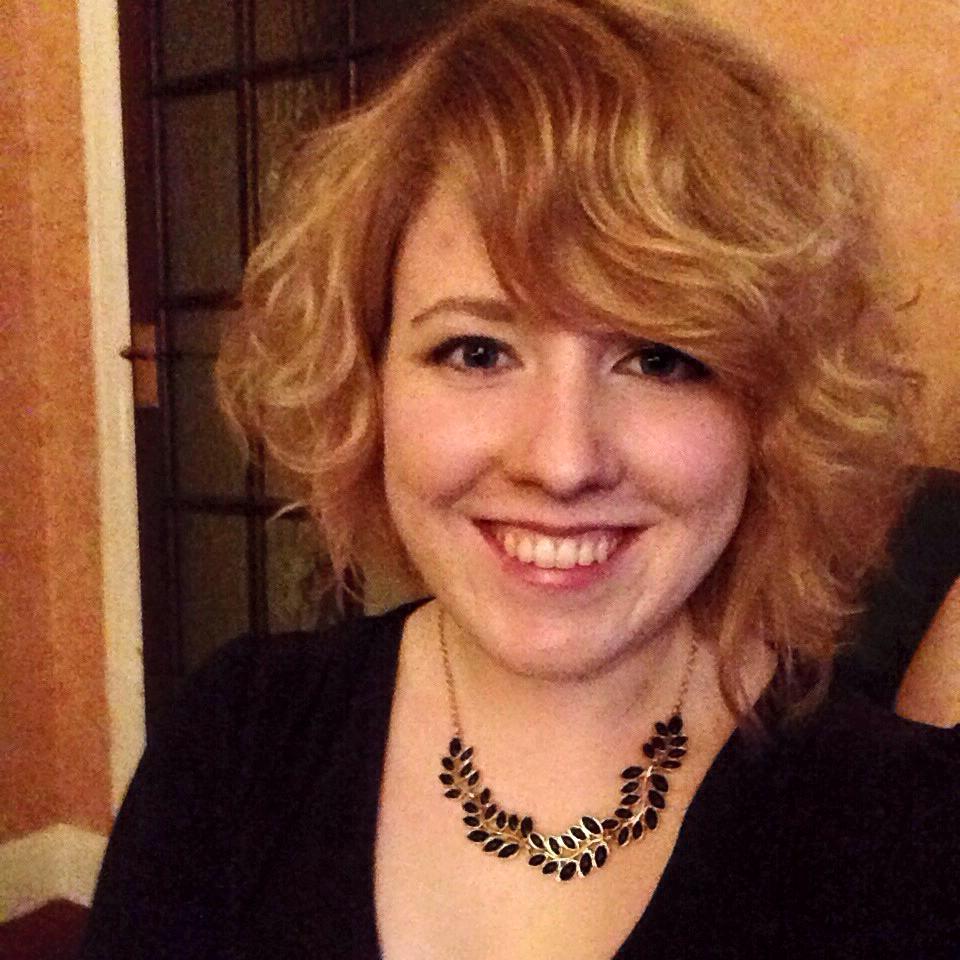 Eating out hasn’t been too bad. I’ve mostly been going to a local vegetarian and vegan restaurant in my hometown so have had no problems there, but I’ve found some coffee shops don’t have soya milk. My friends mostly think I’m mad to be doing this, and a few have expressed worries about me getting ill, but on the whole, everyone is being very supportive.

I probably won’t keep the diet up completely but I definitely will try and keep up eating some of the meals and finding healthier substitutes for things I like. I made a really nice spaghetti bolognese with vegan mince, and I also can’t recommend falafel, salad and sweet chilli hummus sandwiches enough.