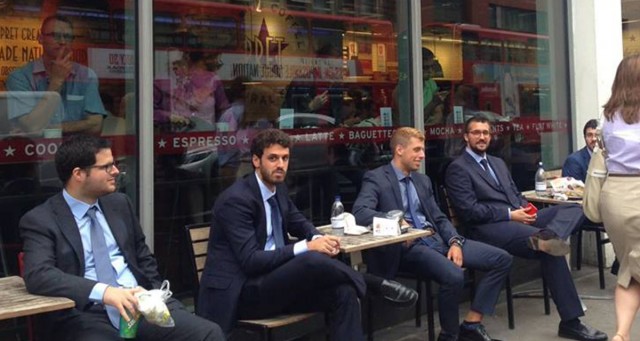 Forget Oyster cards, council tax and brand new clothes, most of your wages are being spent on mid-range sandwiches and salads. The average spend on a Pret lunch is £4.55 according to a Pret manager. This will buy you a baguette (probably prosciutto) and and a bag of crisps (probably kale).

It’s always safe and it’s usually quite good, but the figures become obscene over the course of a year. Across 252 working days, this totals £1146.60 – though it doesn’t account for annual leave or splashing out on a Nando’s every now and then. Adding on extras like snacks and a Starbucks on the way in to work, we’re apparently spending £2,500 a year just for food which revolves around work. Putting this in perspective, being on the average salary of £26,000 a year, this is the equivalent of spending 10 per cent of your earnings just on lunch and snacks. This does, however, depend on an allowance of £3.69 for lunch and £2.09 on hot drinks, which isn’t very generous.

It goes without saying that London is the most expensive place to buy lunch, and most people are too lazy to bring in their own, but the tragic thing is that even if you rely on a just a supermarket £3 meal deal a day, this still adds up to more than £750 on lunch in a year. 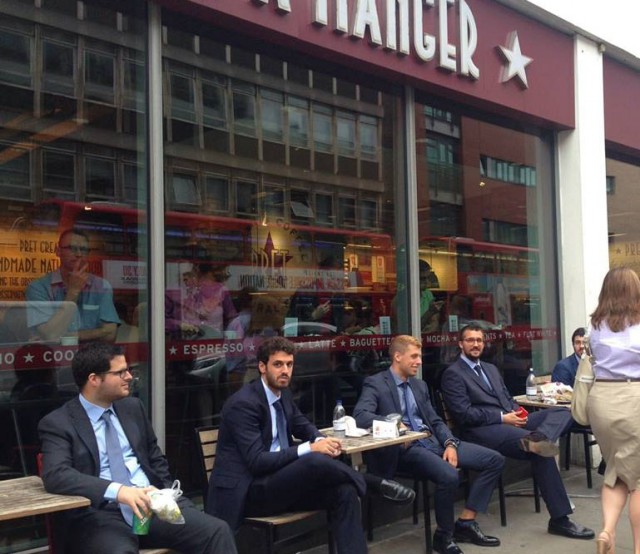 Bobby works at an office in Shoreditch, where food is notoriously overpriced and there have even been riots over the cost of a bowl of cereal. He confessed: “I literally went through a phase of spending £13 a day on average for lunch. The problem with East London is even if you’re getting a tiny pulled pork bun for lunch it’ll still cost a bomb. I was literally living with my parents and not paying rent, but spending my entire monthly wages on gourmet burgers and artisan poutine.”

Keeping it nice and simple, the most popular London lunch item is the humble chicken sandwich, obviously one of Pret’s biggest sellers too.