The 80s are making a comeback

With the first load of uni ski trips heading in to The Alps this week, the first brave adventurers have set a standard for everyone else to follow.

Nailing an outfit that allows you to look wavey on the slopes but still get piste at aprés isn’t easy, so we headed to Transition Snow festival in Avoriaz to fish you out some inspiration. 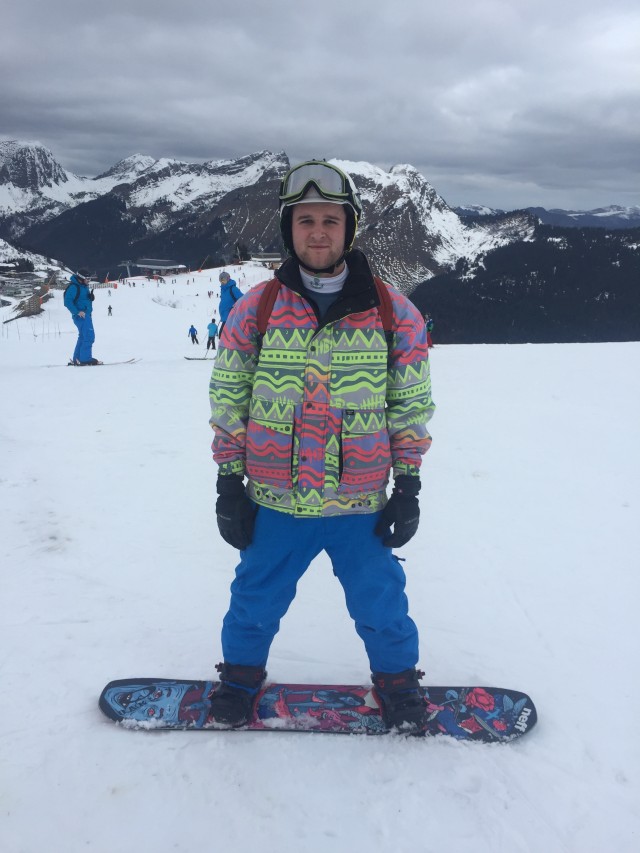 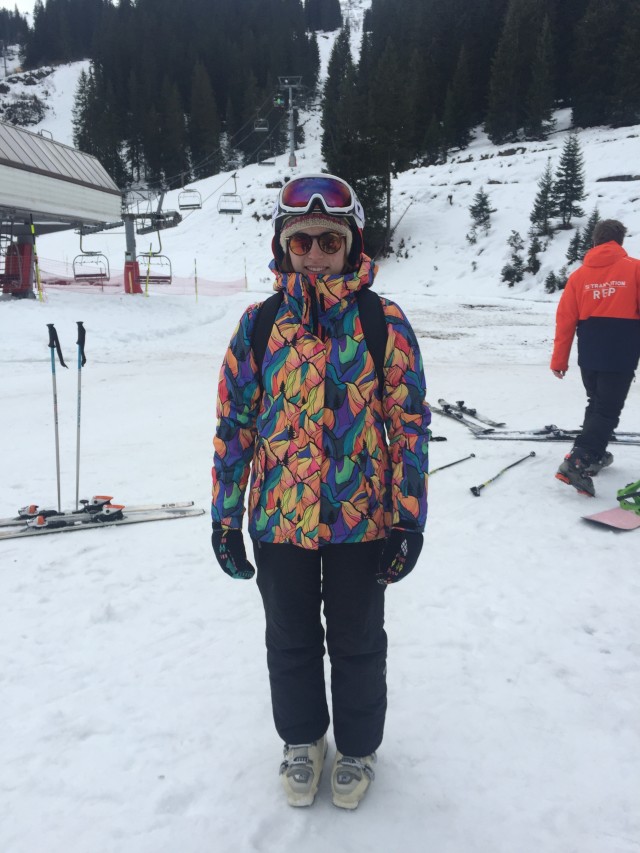 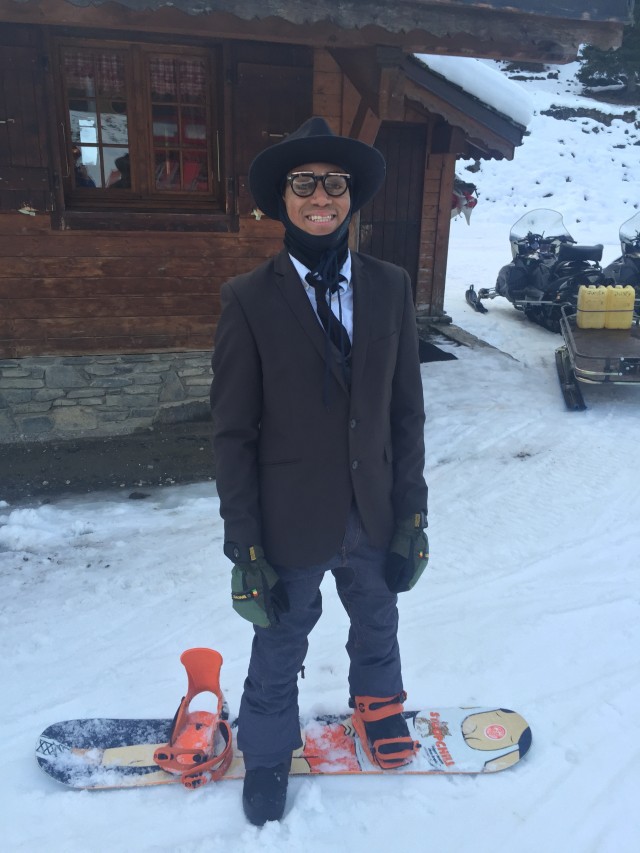 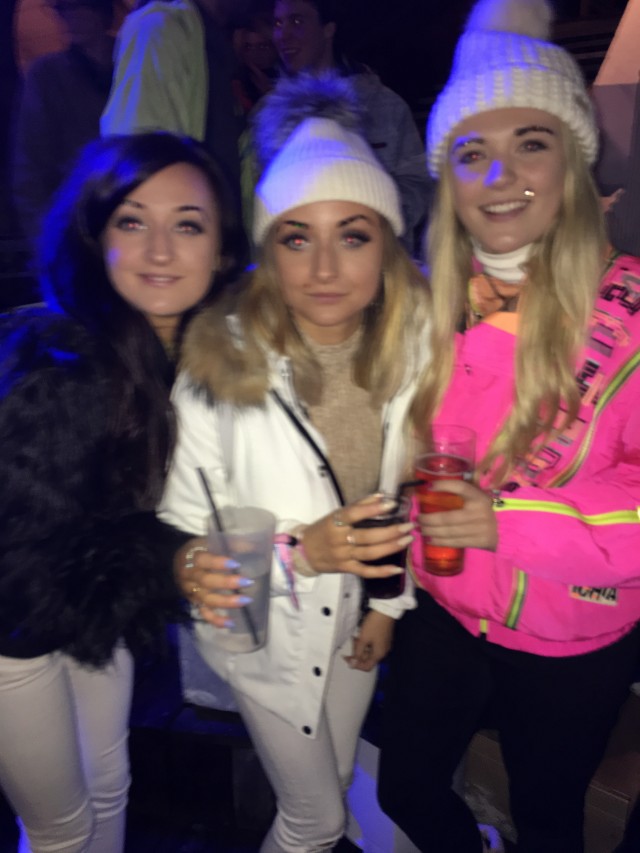 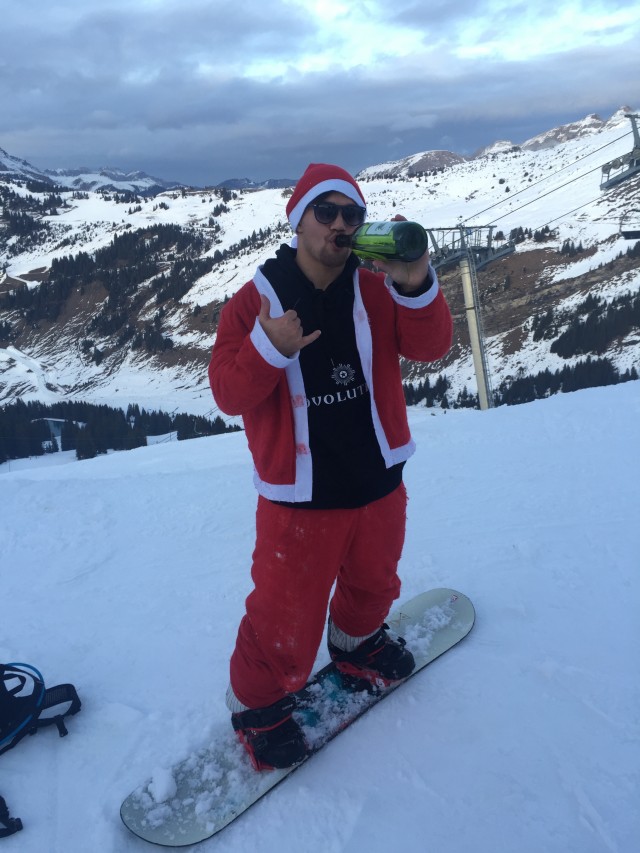 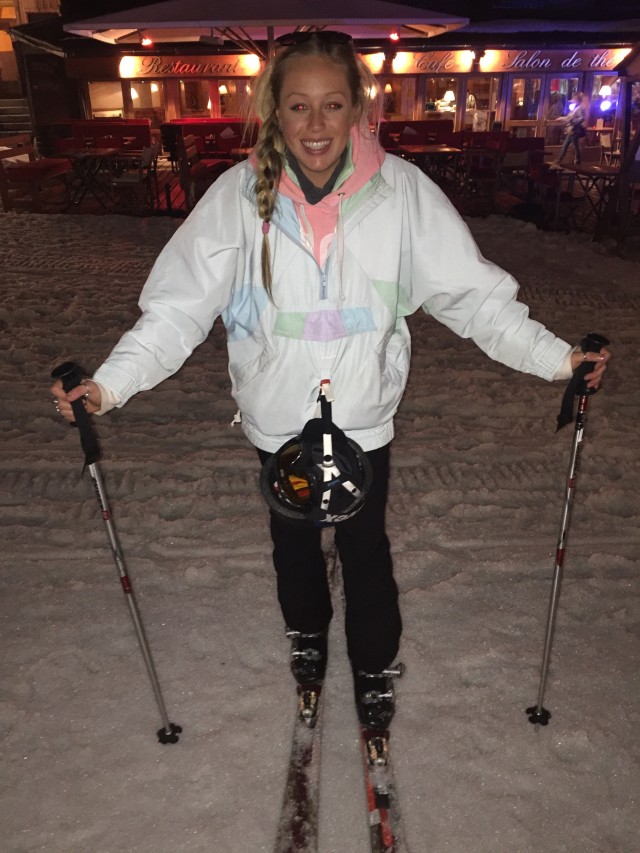 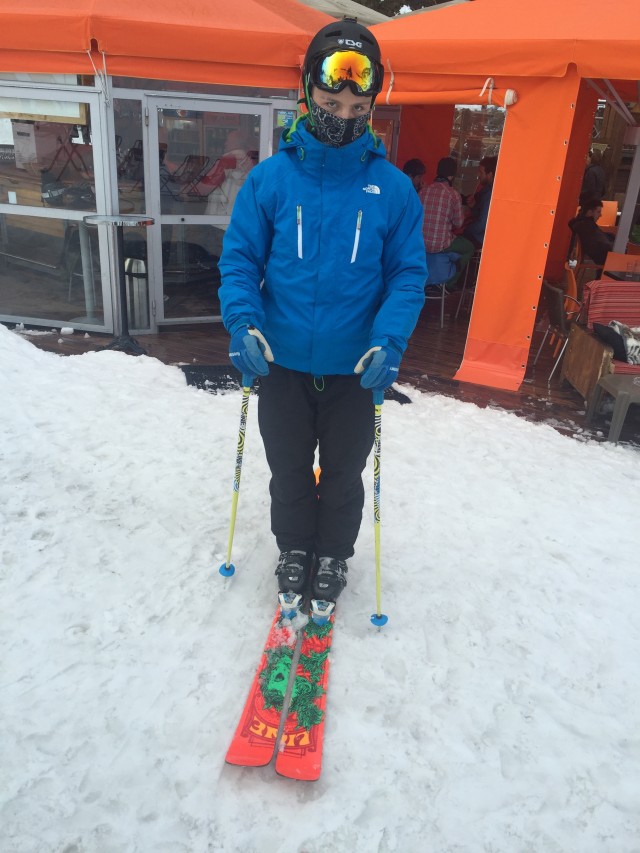 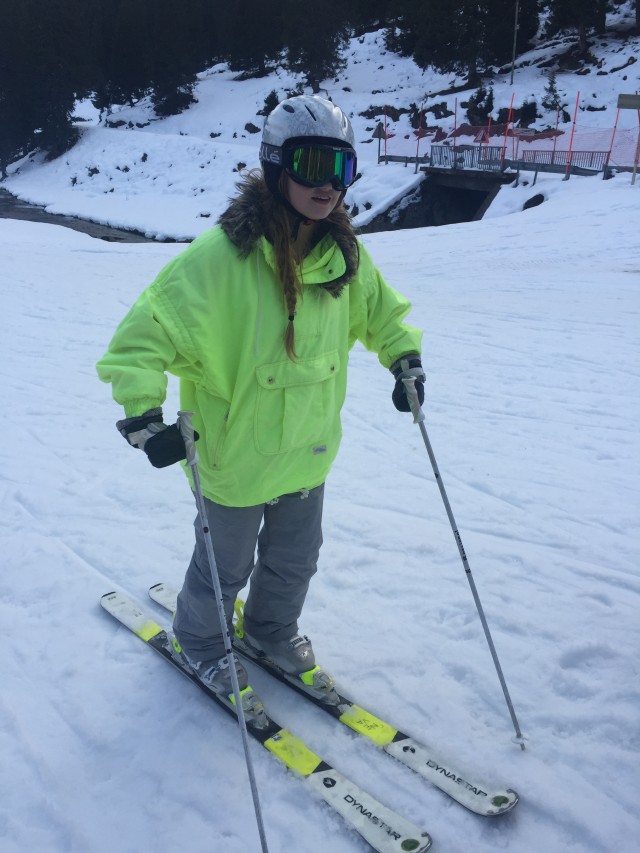 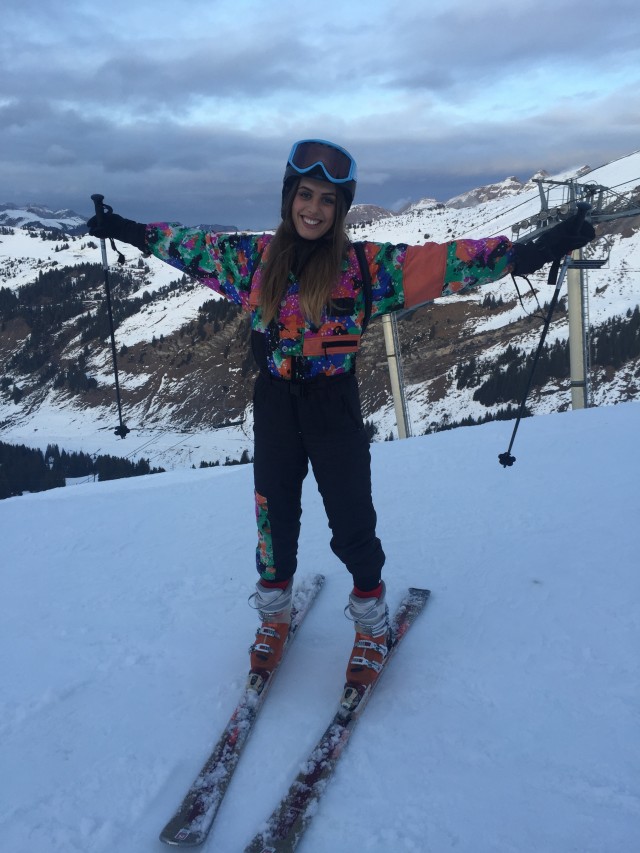 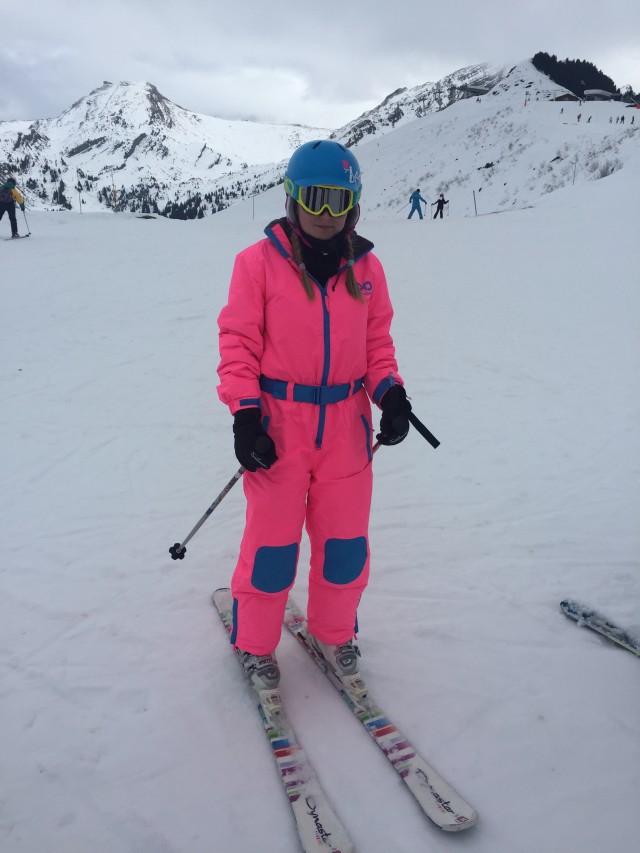 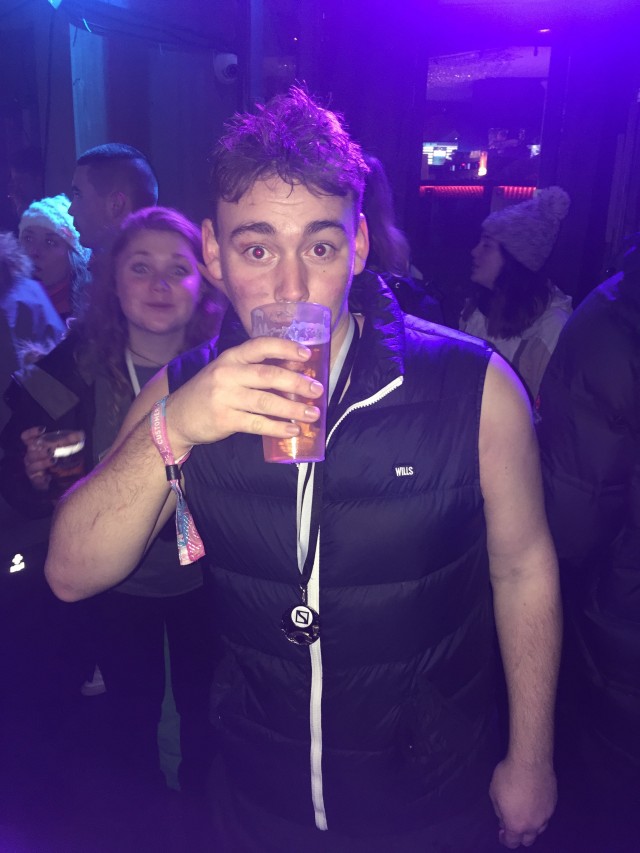