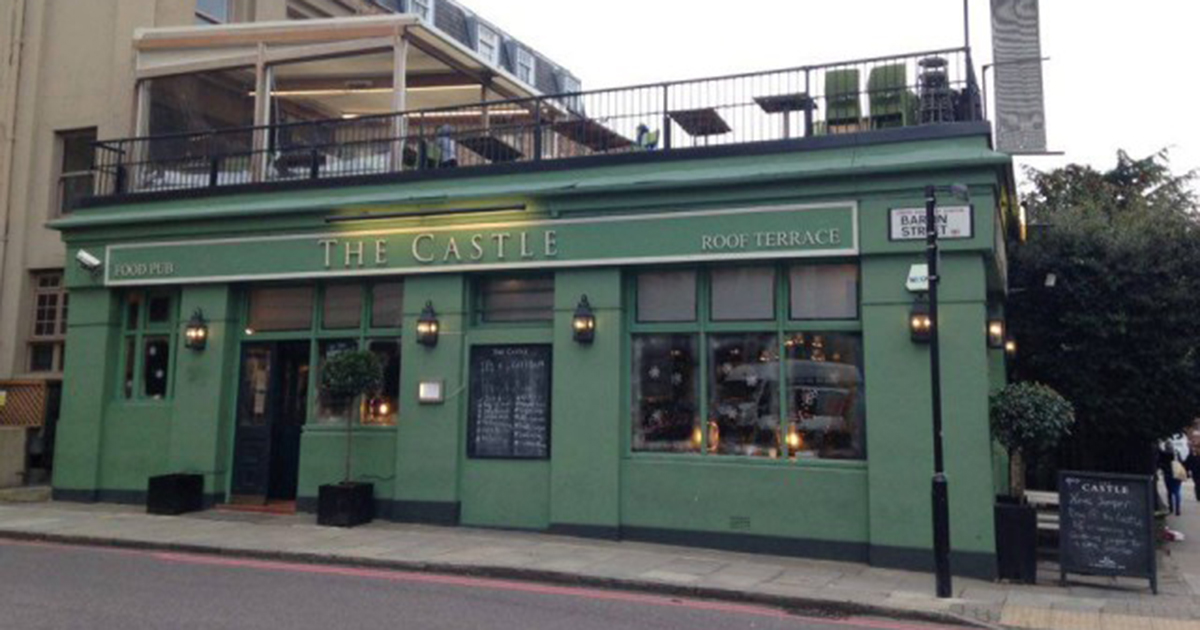 They were locals at The Castle and The Hilton Islington

It’s been called “the biggest heist in English legal history”. In April last year over £200 million in diamonds, gold, and jewellery were stolen from Hatton Garden Safety Deposit Company, and it was an operation planned and led by an unlikely gang of criminals: four elderly men. But when we spoke to the barmen at their local in Islington, where the heist was plotted, they told us the robbers were “proper sound gents”.

Steven, a third year and local at Islington’s The Castle pub, said: “I’d heard from locals who used to go there they knew a couple of the guys who did it and never expected it from them, no one had a clue they were up to anything like that.” 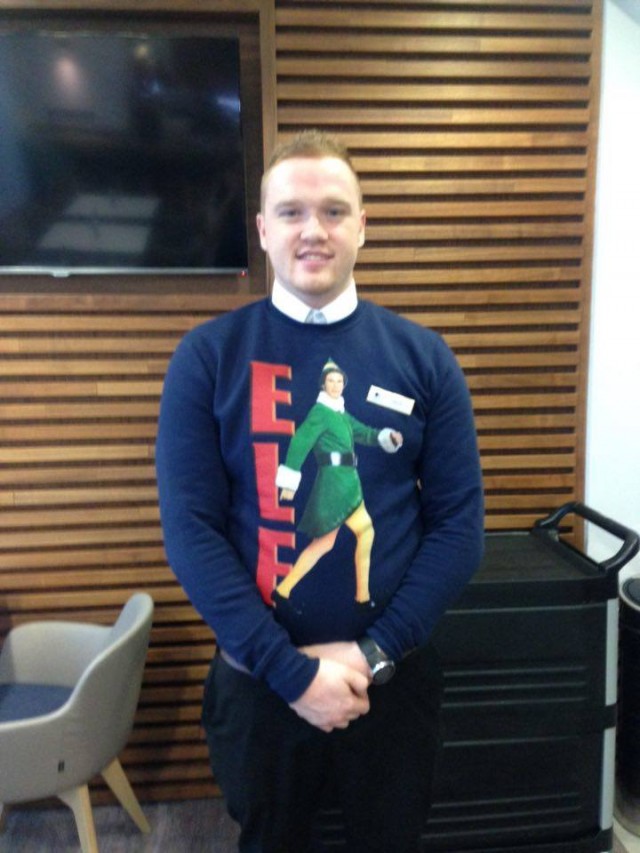 He added: “Locals come here then go to the Castle or go to the Castle then come here , lots of people talk about it in here. No one expected it from them because they were proper sound gents, they just seemed like ordinary blokes, your average older gentleman. Islington itself isn’t always the nicest place as a whole but at night it can get quite rough so maybe Islington would be a good place for people to meet up for that sort of thing.” 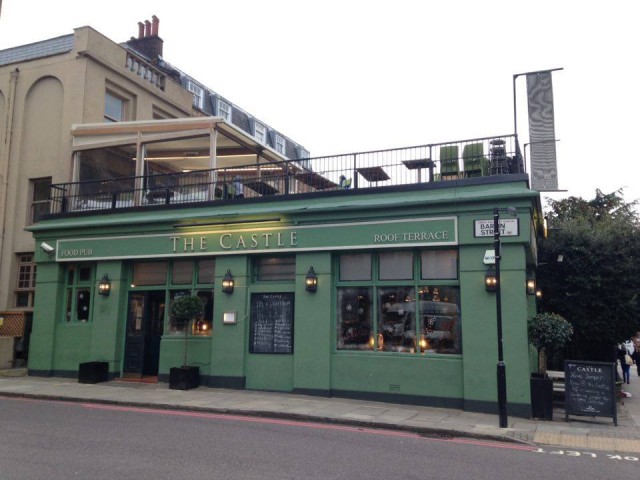 The pub where the plotting took place

Local Business Management student Lauren also said: “They robbed millions of pounds worth and apparently conducted the plan in The Castle. I heard that one guy was denying it and saying he wasn’t the ‘sharpest knife in the drawer’. But it seems it hasn’t put all locals off from going to The Castle. If anything it make the pub a more exciting place to go.”