They spend a lot of time listening to music on trains

If you live more than 20 miles away from your university city, some say you’re basically missing out on the whole experience.

Living away from home isn’t for everyone. Many do it because they want to save money, and others because they just prefer their hometown nightlife.

We spoke to the students who travel for hours each day to make it into uni on why they do it, what exactly they do on the journey and whether their social lives suffer.

They commute in from small towns, nearby cities and even fly from Poland to make it to uni every day. 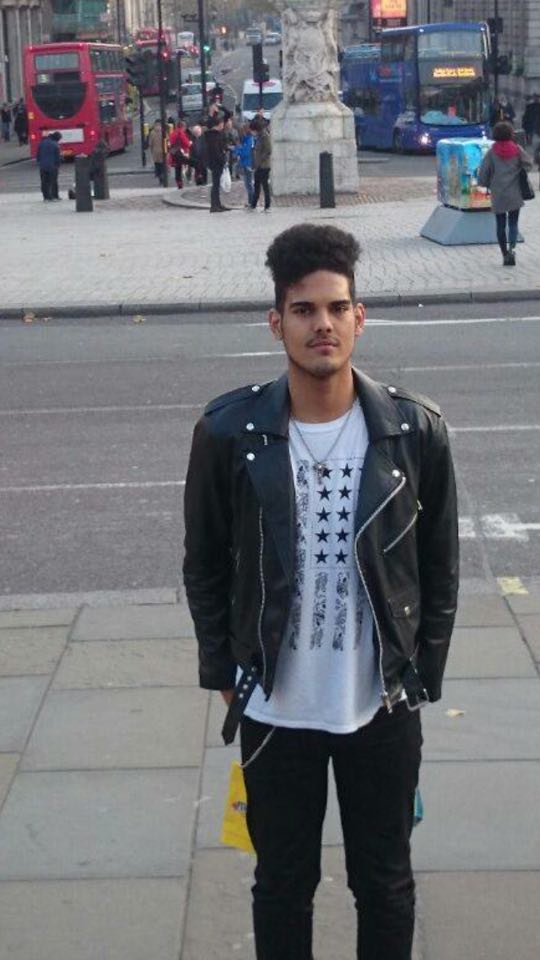 Brookes student Yaqub McReddie commutes from his home in London to Oxford, which takes him nearly two and a half hours each way by tube, coach and bus.

He told The Tab: “I make the journey three days a week. It’s not as bad as people would imagine. On the coach, I can get a lot of work done and after a while you just get used to the journey time.

“I’ve been late once or twice, but once you get to know the route it’s easy to plan for delays.”

Yaqub only has eight contact hours a week on his International Business Management course, and describes his typical day as “just like anyone else, the only difference being I have to wake up a few hours earlier.

Despite now living 60 miles away from uni, he did stay in Oxford for his first year but moved back home for his second.

He said: “In comparison to London, Oxford is much smaller and quieter obviously. London has more going on for me in terms of music events, nightlife and finding work as a DJ.

“Oxfords nightlife isn’t bad, it’s just London is in a league of its own.” 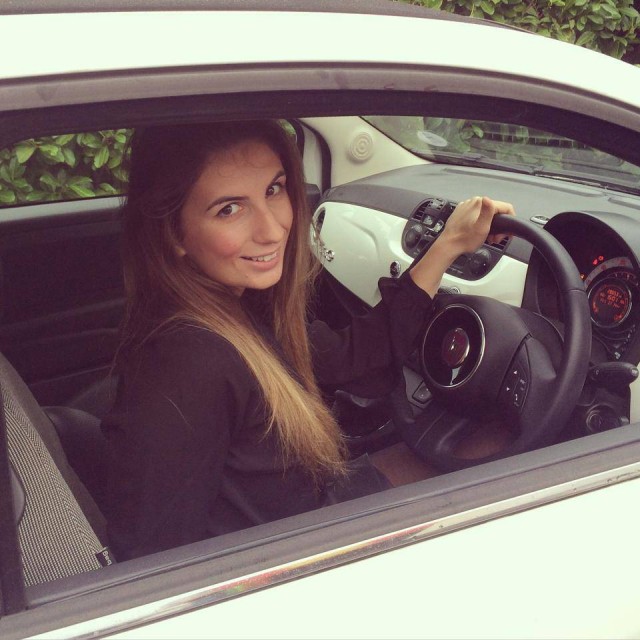 Olivia Turner commutes from her home in Buckinghamshire to Royal Holloway and drives for around an hour each day.

English and Creative Writing student Olivia said: “I reckon that if I lived on campus I would feel chained to the place and would probably be bored out of my brains most of the time.

“Obviously I can’t drink and drive, which meant I missed out quite a bit during Freshers’ Week. While I feel like I’m not getting the whole university experience, I guess it’s better for my grades

“Then again it can be annoying when a seminar leader reschedules a seminar for a day I’m not in, meaning I’ve got to drive 52 miles altogether for one hour on campus.

One benefit Olivia mentions is learning the lyrics off by heart to most of Kanye West’s song, but saving money helps too.

She said: “The average cost for on campus accommodation at Royal Holloway is approximately £137 a week. On average, I spend about £30 a week on petrol, which means I’m saving over £100 a week by commuting.

“Not to mention the money I’m saving on food by eating with my mum.

“After taking a gap year, I feel like I’ve got the need to party all the time out of my system and now I don’t see university as the opportunity to get drunk every night.

“When I want to go out in Egham, I can stay with friends on campus or with family relatives that live nearby.” 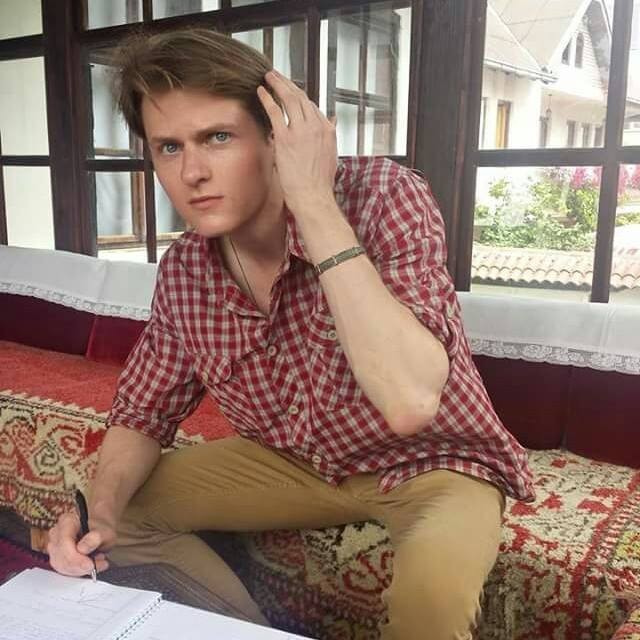 Globetrotter Jonathon Davey recently moved more than 1,000 miles away from his Goldsmiths campus all the way to Poland because he claims it saves him money.

A room in London can cost up to £220 a week, while Jonathon says pre-booked flights, buses and rent at a hostel in Gdansk is just £2,100 a year.

Jonathon’s gruelling day begins at 4:30am, in order to catch a 6am flight to the UK.

He said: “Gdansk is an oasis compared with London, it’s a home away from home, with the everyday benefits of living in the UK. The parties are much better too.

The first year sleeps on friends’ sofas or in hostels until Friday, when he catches a plane back to Poland.

“In terms of possessions, I decided years ago to live light. Now I only possess a rucksack, things of personal value and items of necessity, such as clothes and toiletries.

“I still see my friends when in London on Wednesday, Thursday, Friday, which is more than enough time to meet and greet.

“If they ever want a quick city break, they are all more than welcome to jet over.” 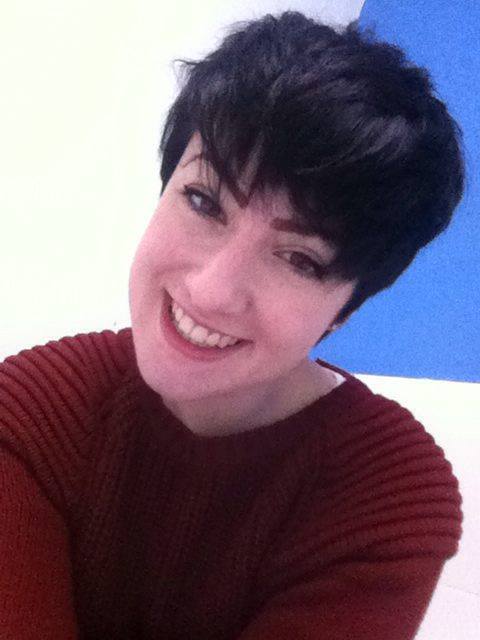 Cat Burnett travels three hours each way from her home in London all the way to Brighton every single day. She takes the bus to the train station and then catches three trains to get to Sussex uni from South East London.

The third year English student said: “Often it’s not too bad and I tend to get off-peak trains that generally aren’t very busy. I get a lot of time to read or listen to music so I suppose that’s good but it does get tiring and I often don’t get home until gone nine at night.

“So far I’ve never been late, but I do make sure book trains that get me to uni well in advance of when my classes are.

“Living at home I go out less and see my friends a lot less too. It also means I actually have less time to do my work too.

“But it is a lot cheaper to live at home, mainly because I’m lucky to have parents who are willing and can afford to let me stay there.

“I haven’t had to stay over at friend’s house much yet but that could change if I end up with any 9am classes next year.

“To be honest, clubbing has never been a big part of my uni experience as I’ve spent a lot of my time at uni training for various karate competition – drinking and late nights don’t tend to go hand in hand with tournament prep, so no, I have no fear of missing out when it comes to the nightlife.” 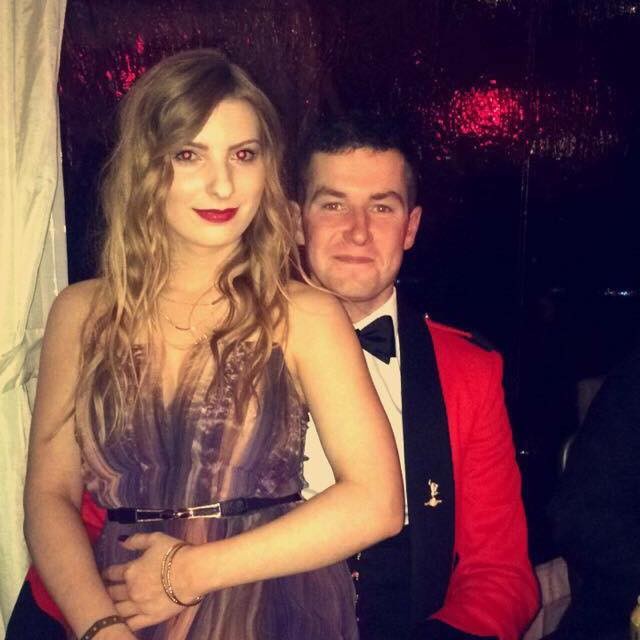 Lizzie Bright travels from her home in Crawley (near Gatwick) to King’s College in Central London most days of the week, which takes about two hours each way, with the bus, train, tube and a lot of walking.

She said: “I don’t mind it as long as I have music or Netflix, but coming home is always worse as the tubes and trains are packed with businessmen and you can never get a seat.

“It’s pretty tiring when you finish at 6pm after starting at 9am and you know you won’t be home until after 8.30.

“Between classes I have to spend time in the library and on Tuesdays I have to get up at 5.40am. The main reason I’m ever late is because I hate waking up so early.

“I lived in London for my first two years, it was way more convenient and easier to go to uni, but so much more expensive than living in my hometown.

“My rent for a tiny damp-ridden room in London is the same as my rent, bills and total travel costs from home which is mad – but I don’t see London friends nearly as much as before.

“I wanted to be part of a sports society this year, but couldn’t justify the journey back from London at 10pm when my town isn’t actually the safest place either.

“Going out in London is so expensive. The price of entry to a club in Crawley is the same as a drink in London, plus Brighton is 20 minutes down the road if I fancy a louder night.”