Which of these new British social classes do you fit into?

There are seven new social classes to sum up the British public, created by the BBC and LSE.

Whether you changed your accent after going to university just to fit in or are trying to hide the fact that you’re a little bit too posh, there are now a whole new set of social classes to be worried about.

Not happy with having upper, middle and working boundaries, the class-obsessed people at the BBC and LSE decided to come up with five more for us to identify with and segregate ourselves even more. Find out which one suits you best. 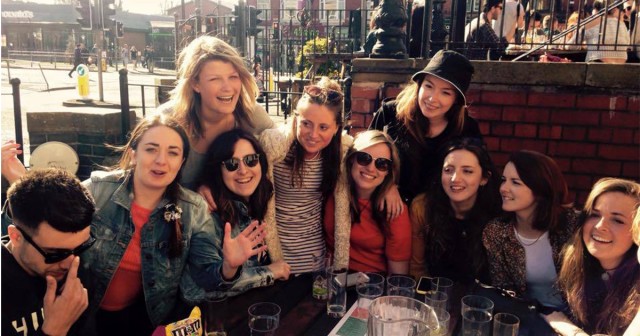 We’re all in it together

The youngest of all the class groups, the emergent service worker usually has an arts degree and is young, or just entering their 30s if they’re really unlucky. They also don’t have that much money.

Making up 19 per cent of the population, they live in the cheapest and most desolate part of most cities. That’s Hyde Park in Leeds, Fallowfield in Manchester or somewhere like Dalston if you’re unlucky enough to pay London prices.

Emergent social workers enjoy a “cultured social life” which consists of using Facebook without sharing Candy Crush notifications all day, but have a lot of real life friends too and go to see gigs – or DJs.

They’re likely to go into jobs as varied as production assistants, nurses and even chefs. Some might even get onto a grad scheme too if they’re really lucky. 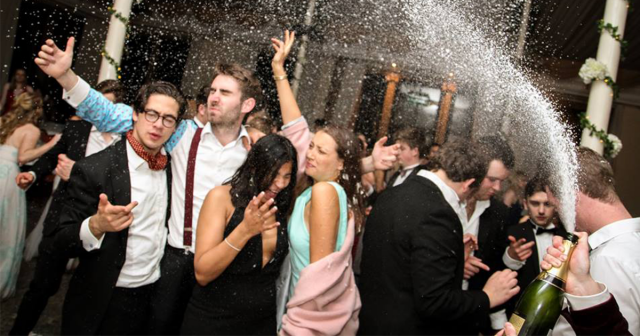 The country’s elite have an average age of 57 and are by far the biggest earners in the country, bringing in six figures with ease. Tell us something we don’t know.

The best and brightest live almost exclusively in the south and circle the capital in their home county stately homes and family estates, probably reading magazines like Country Life and playing lacrosse.

While the seven new classes suggest you can switch around in life if you want to, the elite is the hardest to join by a country mile as everyone comes from a privileged background anyway. 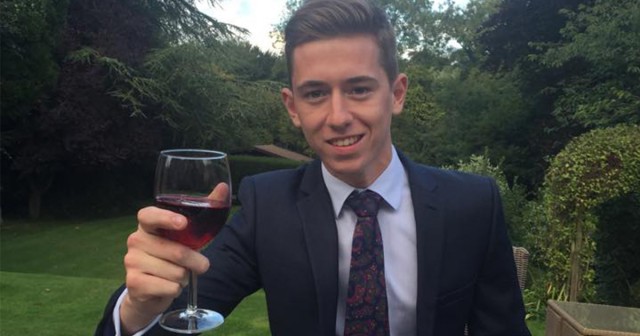 If you’d just come out of a first year politics lecture you’d probably call them the bourgeois, but we know them as the established middle class.

They make up a massive quarter of the population, and with an average age of 46 this is your parents and eventually you in a few years once you get a decent job and a sudden appetite for red wine.

The middle class work in management, as headteachers or other traditional professions like banking and it’s all a bit safe and boring on their £47,000 a year salary.

Making a big deal of claiming “I’m tired of London”, they now live in Surrey and lie about still subscribing to the Guardian. 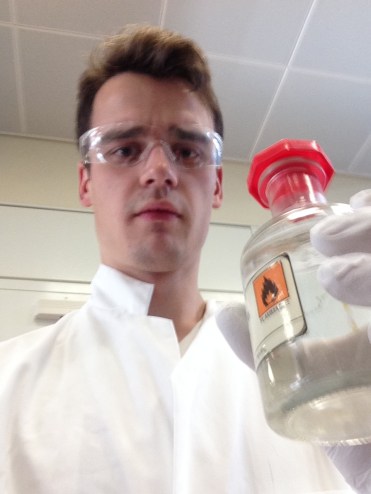 This is a new one. They’re like the old middle class but make themselves a bit more interesting by working in experimental fields like science, research and technology.

There might be a bit less money involved at £37,000 a year, but these guys don’t care because they’re just trying to make the world a better place, or at least aspiring to hike up the price of groundbreaking new pharmaceuticals.

Technical middle class types live in the suburbs, love social media, listen to classical music and do experiments for fun, but they probably enjoy the odd glass of red wine too. 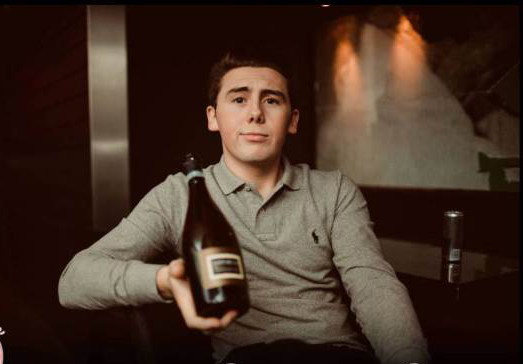 Someone told me this was a good brand

Cultural and moderately well off, some might call them “new money” because of their working class beginnings and varied tastes. They’re now called the new affluent workers.

The kind of person to buy prosecco in the club, the report says they also go to gigs, watch sports but also enjoy some of the finer things in life as well now they’re economically secure in their engineering and sales careers.

Tending to avoid London in order to protect their income, which wouldn’t even get them a bedside in the capital, the affluent middle class are comfortable in the Midlands and the North West. 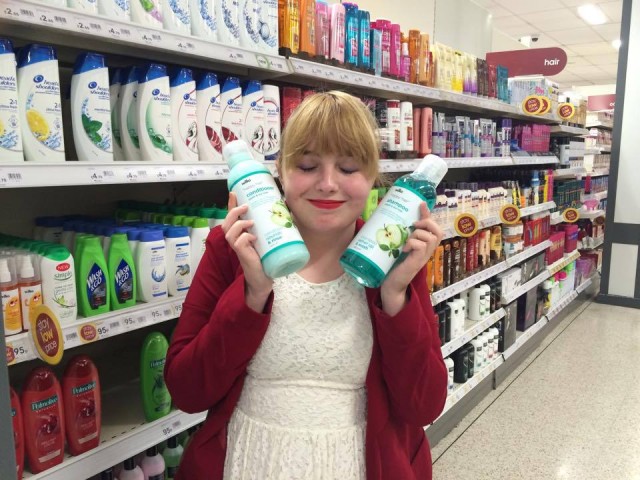 Working class students are a rare breed at most top universities

We’ve heard so much about how hard it is to be working class at a posh uni with others calling your meal “peasant food” and turning their nose up at your accent, but it looks like this traditional group are here to stay.

They make up 14 per cent of the population and prefer to only socialise with other working class people.

Typically they work as lorry drivers, cleaners and electricians, earning an average of £13,000 a year. 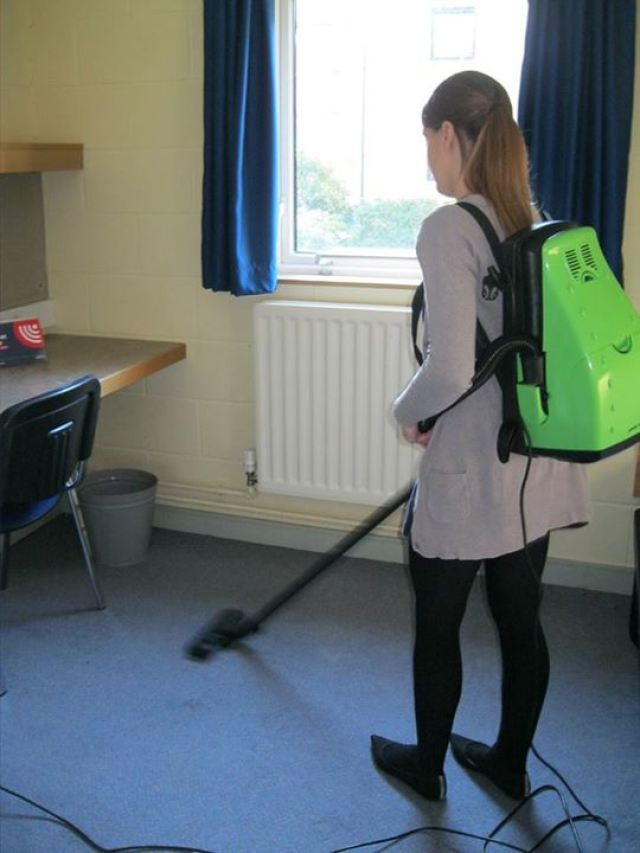 People in the Precariat class are cleaners, carers or are unemployed

Precariats are mostly unemployed or working in low skilled jobs. Damningly the report says people in this group don’t have a wide range of social interests and avoid high culture, which is a bit cruel.

While you can’t exactly call yourself a Precariat if you’re on the dole for a few months, this group have been defined as the poorest and most deprived social class.

On the plus side, those in the Precariat class have the most room to for growth if they happen to be younger.