Yesterday we asked you to decide what the fittest course was.

Nearly 10,000 people voted, and the landslide result came as something of a surprise.

In a huge victory, Computer Scientists came first with 2,949 of you (32 per cent) deciding they were the most beautiful. 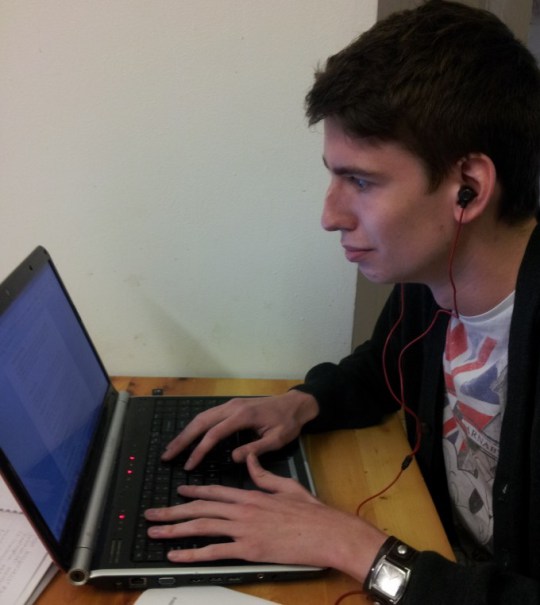 Trailing behind with just eight per cent, Psychology came second, while Medicine were third with 518 votes.

George Nash, a Computer Science fourth year at Bristol, was unsurprised by the news. 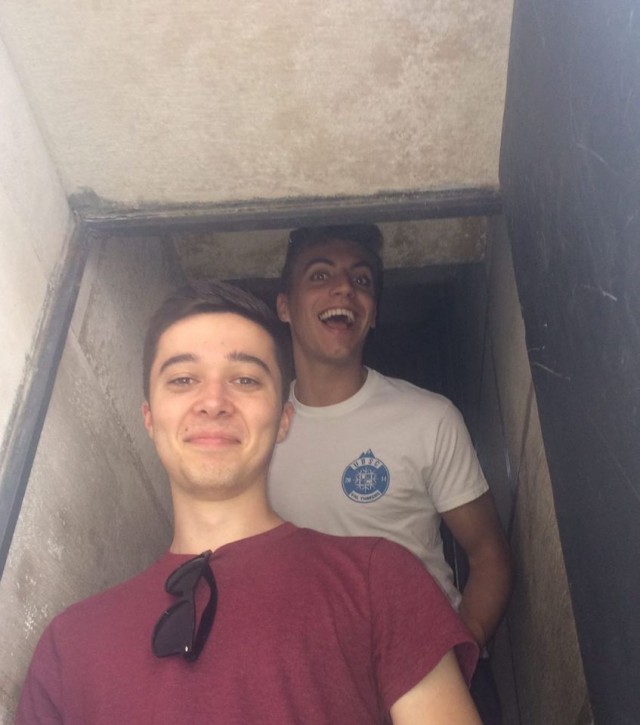 He said: “I guess it boils down to one thing, there are 10 kinds of computer scientists, those who are gorgeous and those who are stunning.”

What is the TikTok weight loss dance and does it actually work?