Girls with nose rings are my kryptonite

She probably drinks Red Stripe too

Kissing gets boring sometimes. There’s little that becomes new or invigorating about getting with someone after a while. Your senses are numbed to a girl’s lips, then you feel that scratching on the outside of your nostril. Metal on flesh, lightly damaging you. There’s a risk you’ll get cut, your face shouldn’t be getting scratched, but it is and it feels good. This girl has a nose ring on.

Eloise, the second year from Leeds Uni, visiting your friend from halls for the weekend, decorates her face with one ounce of sparkle. She may even have a scouse accent. A small ring of metal sticks out of one nostril, and you, like a magpie, can’t stop looking as she tells you she can’t stand her History of Art course but it’s fine because she’ll go into writing after uni, clutching her can of Red Stripe, seemingly the same can all night. You truly believe this girl is the one, at least for 48 hours.

Nose rings indicate a sense of normality but with the gap year influence – this girl is going somewhere, but has explored horizons and knows what she wants and who she is. 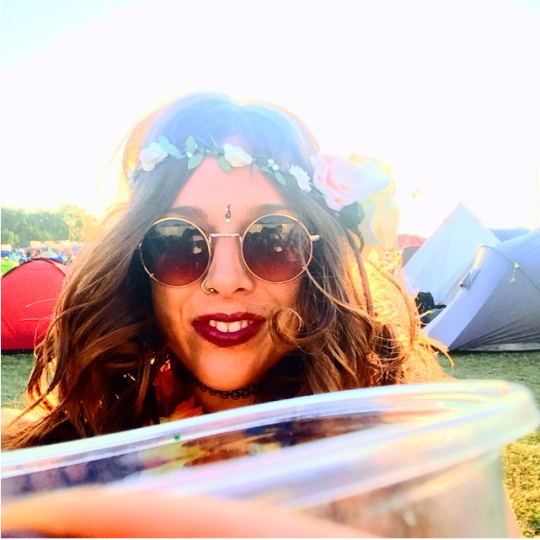 Nose rings have a maturity behind them. This is a girl who has made mistakes. Maybe the nose ring is a mistake, and so is that tattoo of a swallow on her hip you wish she’s told you so much about. But they’ve learnt from them, and moved on and owned them.

This isn’t the 16-year-old septum fad, bought off a market stall or three for £10 in Claire’s Accessories. The septum piercing, pioneered by the acolytes of Kylie Jenner, are a step too far. Septums are the fad. No one can really pull them off and you’ll just look like a bull or worse a king from ancient Persia. Nose ring girls are a bit scruffy, not unkempt or dirty, but not pristine either. 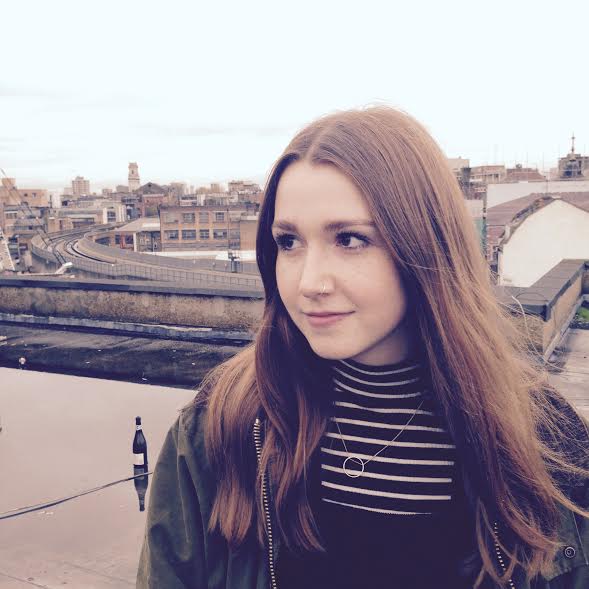 The eye make up isn’t heavy. They don’t have sleeves of ink, nor is their hair dyed a thousand times. Nose rings aren’t part of a trashy Avril Lavigne aesthetic. They’re still well dressed and take care of their appearance, just with a with a bit of edge.

They’re the rollie smokers outside the library, scruffy two day old hair, sipping a venti chai and pulling off the Barbour coat but not in a posh way.They’ll go on to work in PR or media, not to become a lawyer or work in accounting. Nose rings aren’t quite the signet ring, but they’re the happy medium.

Nose rings are the acceptable side of the culture that makes girls wear bindis at festivals. It’s the step beyond the stud. Few do it because few think they can pull it off. The confidence to stick a metal ring in your nose to replicate the styles of your favourite 90s girls on the cover of Mizz, is what is attractive. What started as rebellious ends up a staple part of their look and it’s really, really fit.