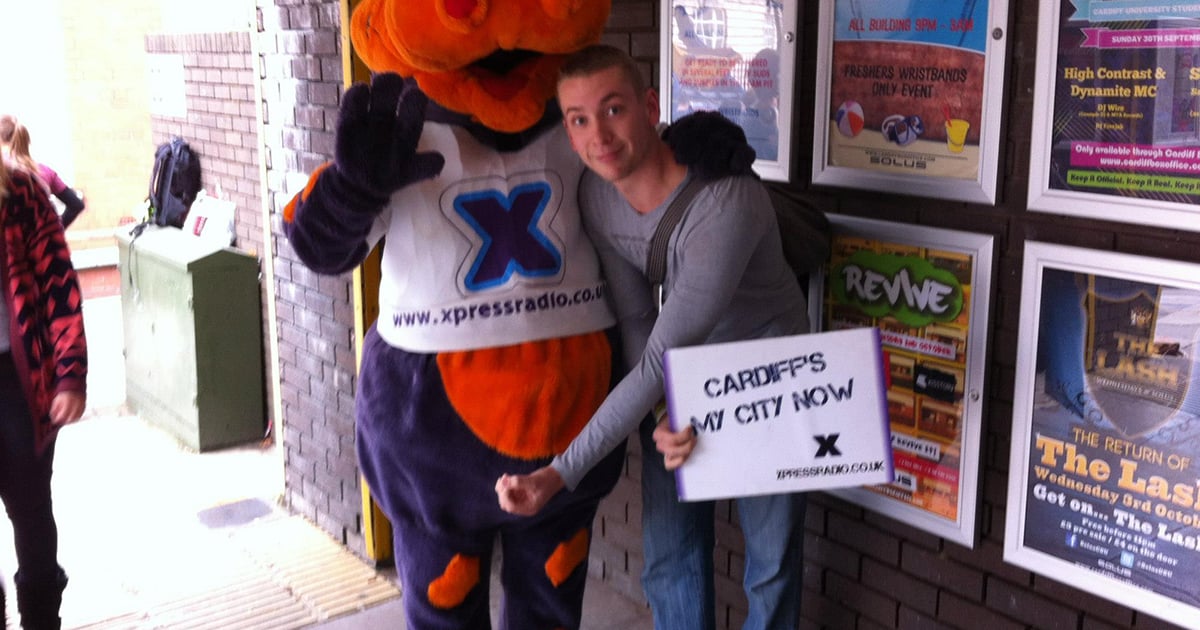 Let it go: the Welsh language should be consigned to history

March 16th 2013. Cardiff. England versus Wales. The capital was in full swing, a vibrant sea of colour and emotion ebbing and flowing. The Welsh thrashed the red rose against a breeze block in the shape of Alex Cuthbert’s broad shoulders. The aroma of rosewater permeated the area surrounding the Millennium stadium.

Grown men broke down in tears in the middle of pedestrianised streets, jubilant at the sight of crestfallen Englishmen trudging down St Mary Street toward Cardiff Central and London. The number of people in Cardiff had swelled to over one million, three times the city’s day-to-day population. Noise reverberated around the city centre. But the sounds were discernible and familiar because the noise’s language was English. 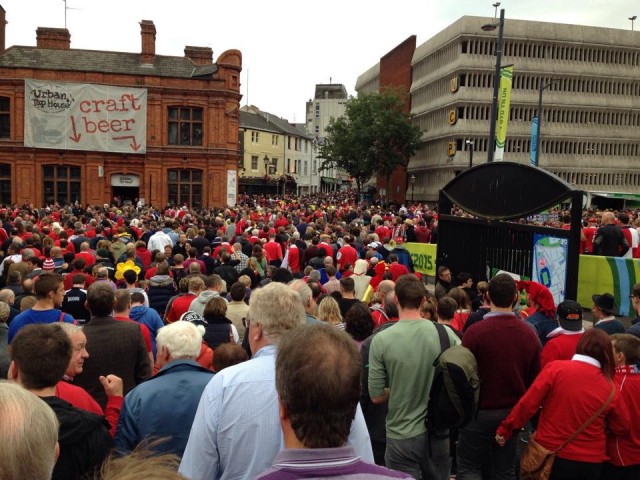 A quintessentially Welsh day enjoyed by Welsh people in the English language. No break from the status quo then, because the only time you’ll hear Welsh being spoken is at a house party where Angharad and Bryn don’t want you to know their opinion on your new hair cut. The discourse is an in-joke. Just like an in-joke it’s obtuse and at the end only two people laugh. In a recent news story one of The Tab Cardiff’s writers described Welsh as a dying language. Welsh speakers erupted in a self-righteous rage. An insignificant but exceptionally vocal minority. A self gratifying circle jerk of daffodils and celtic history. In linguistics a dying, or endangered, language is one where its native speakers die out or transfer to speaking an alternate language.  In other words, exactly what is happening to Welsh. 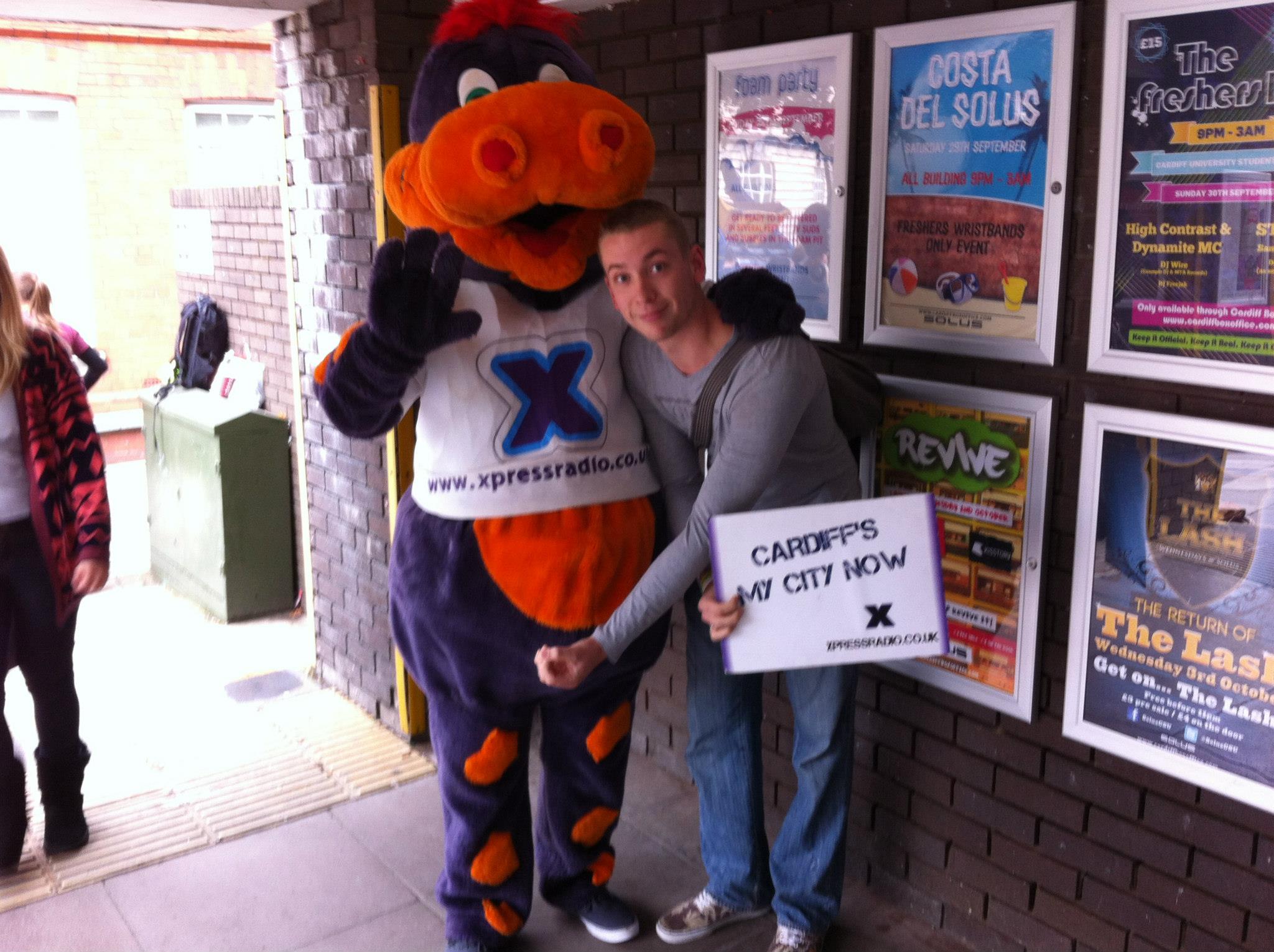 Only two areas of Wales are now majority Welsh speaking – Anglesey and Gwynedd. The country’s population is increasing but the number of Welsh speakers is decreasing, according to census data, from 582,000 in 2001 to 562,000 in 2011. A real terms decrease of about two per cent. This wouldn’t be an issue if hundreds of millions of pounds weren’t being blindly ploughed into the language. A devoted TV channel and radio stations, teaching at every level of the education system and the provision of bilingual resources from road signs to letter heads. Swathes of the Welsh population live in poverty, though. The country receives around £2.2bn a year from the EU for this reason. So why throw an otherwise enormously useful resource for lifting a nation out of poverty into the sewer of the Welsh language?

The situation is so bad anyone with an ounce of talent or ambition starts to formulate their escape plan from the first time they hear “Heno heno hen blant bach”. Look at the pantheon of Welsh heroes. Catherine Zeta Jones, Tom Jones and Christian Bale. Will they die in Pontypridd along with their language? No, because they’re in LA.

Let Angharad and Bryn bitch to their hearts’ content, but don’t throw money onto the pyre.