Who actually lives in West London?

Behind Kensington sports cars, Carnival and Made in Chelsea

Those who haven’t yet been seduced by Peckham, Brixton or Hackney still have to live somewhere, and prime central London properties are apparently still the best places to be.

Letting agent EJ Harris thinks more and more of us are moving out West to Kensington, Notting Hill and Hammersmith into the more properties which can cost more than £6,000 a week.

We spoke to the young professionals of Notting Hill, a King’s Road socialite and Kensington international students to find out why they live in the wild west.

Jack Nicholls, 22, turned his back on all his friends in South London to move to Notting Hill because it’s always been his favourite part of the city.

He works for a matchmaking app and travels to Leicester Square for work.

Jack told The Tab: “I would say there are more foreigners here than English people so its multicultural, but if you hear someone speaking in English it would be the Queens.

“The one major similarity with the film Notting Hill is when Hugh Grant calls it a village in London.” 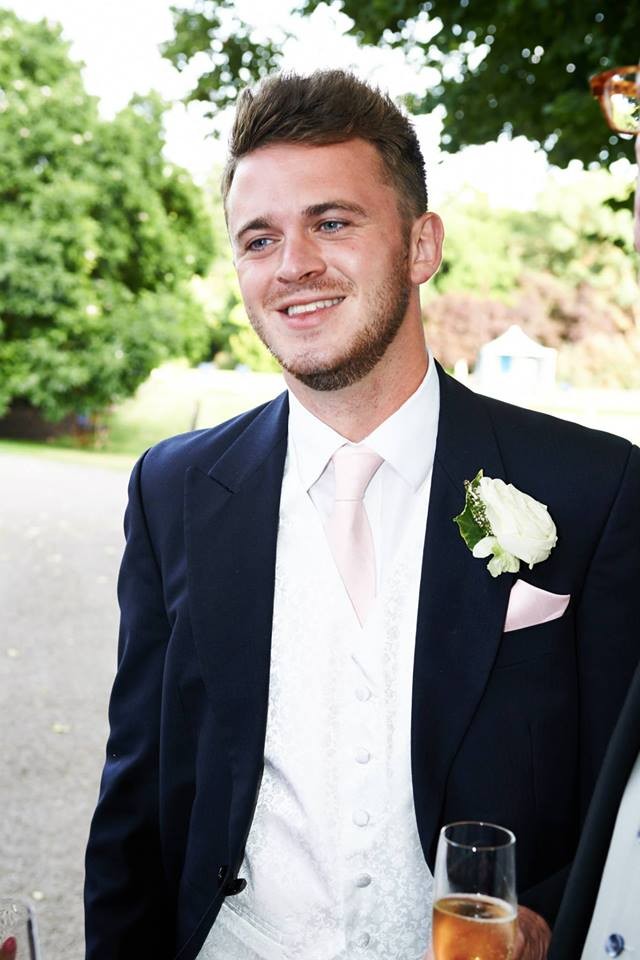 “I have lived in Notting Hill all my life, so coming back from uni, it was the only option really for a place to live in London.

“Carnival is awesome, there’s no other word to describe it, but that may only be because I have a base in the area so don’t have to worry about queueing for a piss for hours.

“I wouldn’t want to live in South London, most of my mates live there and if i could ship them over to my side I would, but there isn’t much of a soul to a lot of areas.

“Plus the nice parts like Wimbledon and Putney are too far away. I think Notting Hill is the place where people want to be in the future but it can be so unaffordable it’s ridiculous.”

It’s impossible to consider a move round here without getting lumped with the cast of Made In Chelsea, but it turns out people from round here really do rub shoulders with the reality TV cast.

With an average weekly rent of £677 per week, according to Foxtons, Chelsea isn’t for everyone.

Robyn Bevan, 23, is a dancer in music videos and also works as a model.

After she moved to Fulham Robyn quickly became friends with the Made In Chelsea crew and even worked as a Candy Kitten. 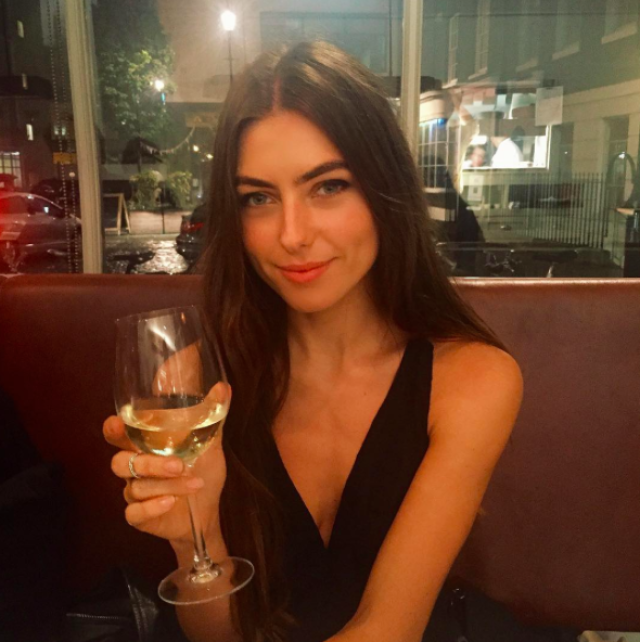 Robyn said: “At the time I didn’t really know Jamie Laing, but I moved to Fulham two years ago and know the Made in Chelsea people really well now.

“My circle of friends in West London crosses path with those guys.”

“I even lived with Alex Mytton for a summer.”

Where you live can even bring out your career prospects, and Robyn got a job as a Candy Kitten after meeting Jamie Laing.

Robyn said: “I randomly got that job a few years back before I really knew Jamie Laing.

“It was really cool, we were in the Daily Mail and had our own launches.”

Tycoons from Russia, the Middle East, Asia and Africa rule this part of West London, but you probably won’t spot them behind their blacked out Lamborghini windows or inside their penthouse apartments.

You can get here by working in commodities, energy and finance – but being related to some kind of royalty would be a good head start.

An oligarch will happily drop more than £5,000 a week in rent on a four bedroom “ambassadorial” flat, which is something to aspire to. 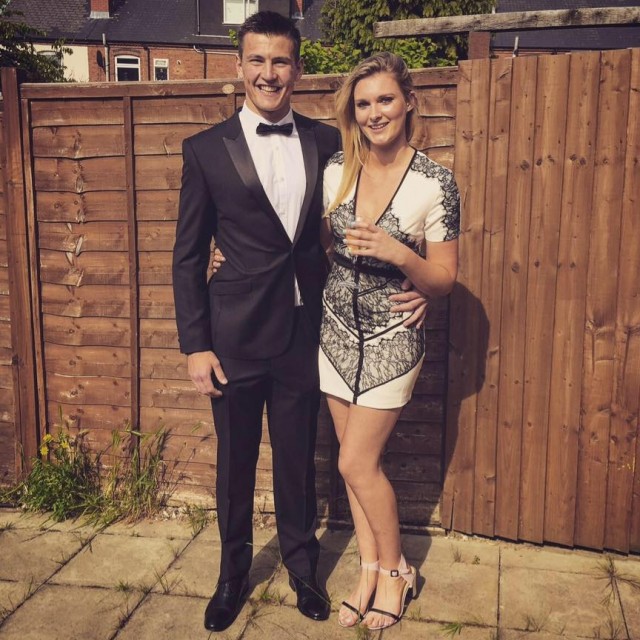 Away from some of the shine of Belgravia and Notting Hill, it can be a bit more QPR than the  Chelsea, but than hasn’t stopped the average rent shooting up to £300 to £500 a week.

Alex Ozegovic, 21, lives at home with his parents in Shepherd’s Bush, where sky-high central house prices meet the edge of zone two.

He said: “I’ve lived near Acton all my life so never moved. Prices can be high so good luck to young grads affording it.

Shepherd’s Bush is a blend of middle-class and poorer houses, according to Alex.

He added: “Many people living there on benefits and you have loads of people who earn their own money and are able to live comfortably, while the Hammersmith end is expensive and nice.

“Where the market is, it’s slightly run down however prices of houses are still very high.

“It’s probably not the best way to phrase it but the shops here aren’t for rich people.

“Most of it has been changed to international shops owned by Asians and there are loads of fast food chains.

“However having Westfield there boosts the place up massively.”

Gintare Jancyte, who is originally from Lithuania, is studying a Masters at Imperial and insists you can still get a good deal out west.

“I moved to West London because it was quite close to my university, and I did not want to spend too much time on a tube everyday.

“Also, it’s a relatively safe area, and it actually feels safe – I don’t have to worry about anything when walking back home after a night out.” 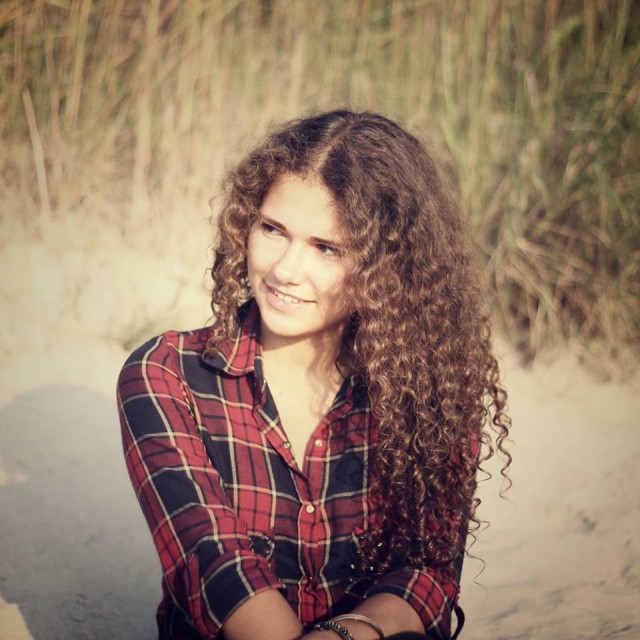 “I absolutely love Hammersmith, as it has everything I need within 10 mins walk from my house (huge tesco a minute walk, Westfields shopping mall, numerous grocery shops, banks, pubs, restaurants, etc) and it feels quite cosy.

“I definitely wouldn’t define it as “rich” – you can see all sorts of people around from families to students.

“I live in a beautiful neat house with a lounge, three other flatmates, a few minutes walk from Hammersmith station and am paying around £160 a week which is not that bad.

“I personally haven’t heard of anyone having to pay anything near £1000 a week, it sounds a bit ridiculous to be honest.

“Maybe it is true for those living in South Kensington and other few richer areas, but West London is way bigger than those and it does have nice, affordable areas.”