Meet the brainiac Mensa students with a higher IQ than you

They get their essays published and write books for fun

Join Mensa and you’ll be as smart as Einstein, entering the overachieving secret society only available to the top two per cent of the planet.

Mostly built up of child geniuses and professors in turtlenecks, the elite institution picks only the very smartest students and prepares them for academic world domination.

If you have the ability to rearrange the word “tinsel” to make four other words and play Sudoku for fun you should probably consider applying to the elite brainiac club.

The high-flying Mensans at uni all get their essays published in scientific papers, manage companies and some even do part-time diplomas before they even get to uni in the first place.

We found out what makes them tick. 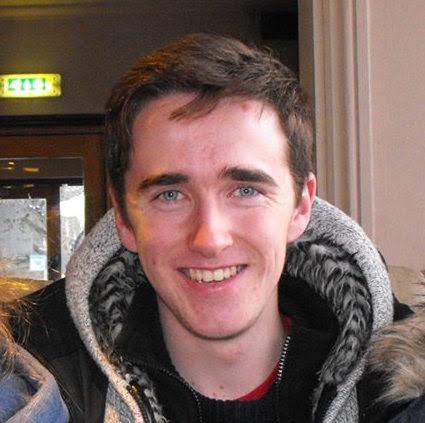 Jamie Herring was always called a “child genius” when he was growing up and joined Mensa at the age of 13 after finding out his mum was also a member.

The whizzkid from Loughborough has also had scholarly papers published on political inequality, writes poems for fun, acts in plays and even just finished a fashion internship.

Jamie turned his back on a place at Cambridge and now goes to Harvard, but not for the reasons for might expect.

He said: “You’ve heard the stories about the British accent – I wanted to see if that was true. Classic teenage boy really.”

“Life is busy, very busy, with theatre and academics and travelling, but friends are the most important thing to me.

“I prefer not to use a calendar because I’m a firm believer that you will remember the things you want to remember – if you don’t remember it, you don’t want to do it, and so shouldn’t.

“Everyone should simply do what makes them happy – because that’s where productivity comes in.” 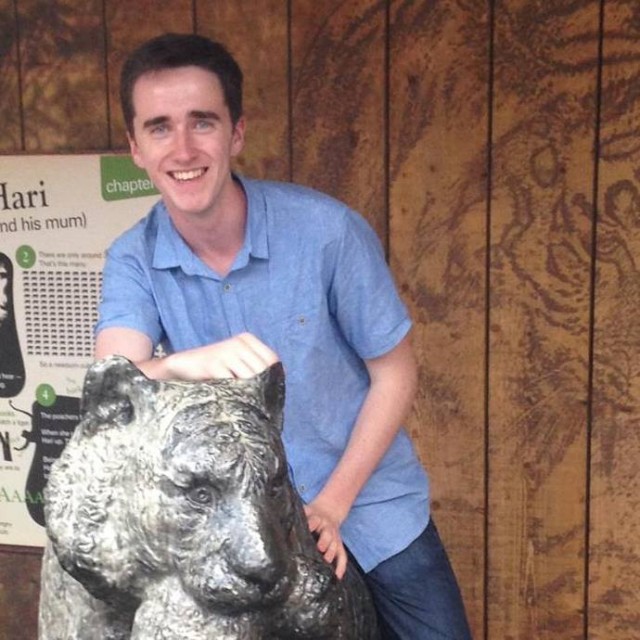 Jamie studies Neurobiology and political science, but also does fashion internships in his spare time

The top Mensan got a place at both Cambridge and Harvard, but chose to go stateside because it turned out to be cheaper with a full scholarship.

He said: “Considering the tripling in uni fees a couple of years before it was a no brainer really.

“The Liberal Arts system allows me to study both arts and sciences to my heart’s content. I chose Harvard because of the flexibility it provided me that Cambridge simply couldn’t.”

Despite the avid Leicester City fan’s focus on neuroscience and politics, Jamie decided to step out his comfort zone and do a fashion internship this summer.

“Fashion is ridiculously fast-paced, it really is a different world. If you think Devil Wears Prada, you’ve got the right idea. 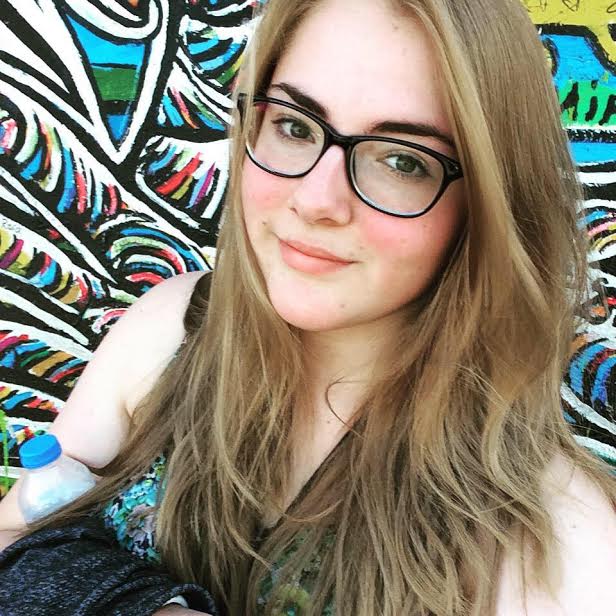 Antonia was the Managing Director of a company aged just 15

MENSA student Antonia Hartshorn made it into the top one per cent of the world with her impressive IQ score.

When she was 15 she became the Managing Director of a company vinyl recycling company and now she studies Maths at Leeds.

Antonia told The Tab: “My friends think I’ve got a good work ethic and that I’m a massive nerd for getting in.

Despite always being one of the cleverest pupils at her school,  Antonia only joined Mensa during her first semester at Leeds Uni.

She said: “I’ve known about Mensa for years but I never really thought I was smart enough. My mom had told me that everyone in it was a genius and I definitely didn’t think I qualified as that – I was just a bright kid

“I managed to get into the top one per cent in the IQ tests, and Mensa takes the best two per cent.”

While most students occasionally reads books, Antonia plans to be the one writing them.

She said: “I want to write the kind of books you’d mention on your personal statement.  One that stretches college students but is not incomprehensible to them – an introduction to University Mathematics.

“My main goal is to eventually write another on the Reimann hypothesis, an unsolved problem which is considered one of the most important in Maths and has interested me for a quite a while now.

“I’ve been trying to write a novel for a few months now. It’s for teenagers, but a thriller rather than the standard romance – it’s just something I do for fun.” 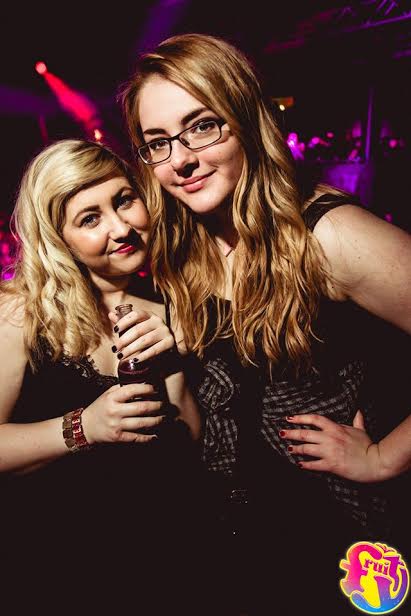 Antonia still manages to go out twice a week

At age 15, Antonia became the managing director of a company called Imperial6 which sold products recycled from old vinyl records.

She said: “I was supported by a programme called ‘Young Enterprise’ which worked alongside HSBC.

“It was for students who wanted to become more involved in the subject outside of school.

“It may not sound entirely interesting, but actually did make us money during all the hours we spent trying to sell our products.”

Despite her devotion to maths, writing books and business endeavours, Antonia still finds time to go out in Leeds, even though she prefers her hometown.

She said: “I still go out a couple of times a week which I think is reasonable. I’m originally from Birmingham and was impressed with the nightlife there, but Leeds is incredible.

“I don’t like the term genius as it’s particularly hard to quantify – what exactly makes someone a genius?

“I may be in Mensa but I still have to call my mom for instructions every time I use the washing machine, so I don’t think that phrase applies to me.” 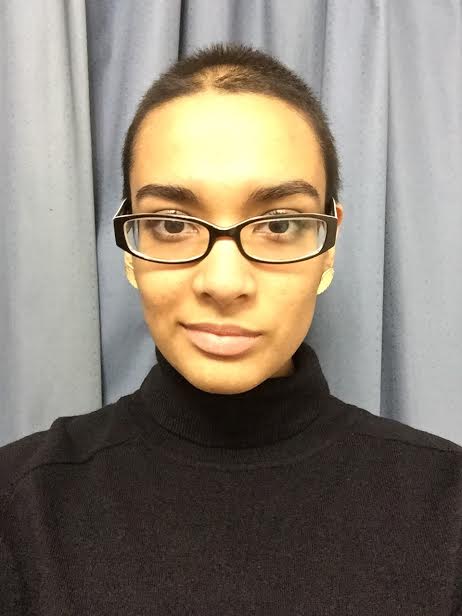 Before starting her second year of A-levels, Jainee had already finished an online degree

As part of her research, she came up with an original genetic idea to help prevent skin cancer and was shortlisted to the final 15 for an academic prize.

Jainee said: “I don’t really talk about Mensa with my friends, I guess it’s because I don’t want to come across like I’m boasting.”

Speaking on her online course, she added: “I was amazed at how well my idea was received, and I got a nice top 15 certificate!”

Now in year 13, Jainee is applying to study Actuarial Science at  LSE – which is basically accessing the risks for insurance and finance and requires a good skill with numbers. 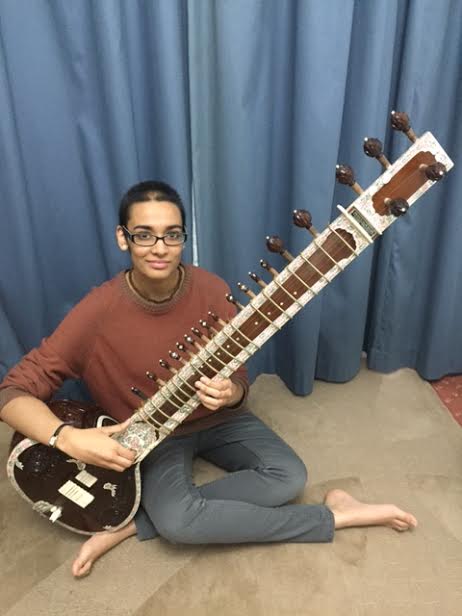 When she isn’t studying, Jainee plays saxophone and the sitar, but says she can also play the piano, violin and tabla.

She said: “Over the last four years I’ve played both sax and sitar for each of three different national youth orchestras.

Despite constantly overachieving, Jainee is extremely shy when talking about Mensa.

She said: “The other day one of my friends was reading my personal statement and he saw that I’d mentioned that I’m a Mensan, so he asked if it was THE Mensa – it was all rather embarrassing.

“I think a lot of Mensans build it up in their head that it should be a big dark secret and people would hate them for being smart.

“But I can see now it’s a bit ridiculous that anyone should be so embarrassed of an achievement.”