Sharing who we voted for on Facebook was pointless

Everyone bragged about how they were voting Labour in the general election, but our votes didn’t change anything in the end

Students were supposed to help Labour win as many as ten seats which were full of students, but sadly it wasn’t to be.

According to a new Higher Education Policy Institute (HEPI) report, voters at uni had “less impact than expected” back in May – but the Labour party banked on us getting them into power.

The report says: “Labour generally failed to win some constituencies with lots of students that they had been predicted to take from the Conservatives.”

Apparently we’re “not as electorally powerfully” as they assumed and we failed to make a difference.

Hendon, Ilford North and Lancaster were all expected to be won by students, but the Tories clung on to them all.

Loughborough dropped the ball the most, being “the most striking example” of Conservatives holding on to a seat which could have been turned Labour by students. 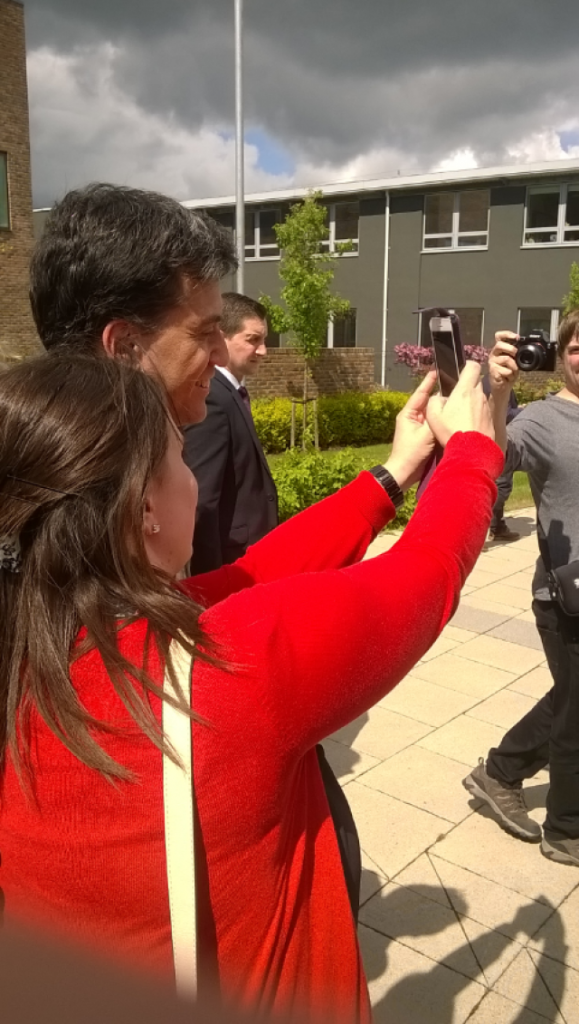 Earlier this year The Tab backed Ed Miliband to rise to the top and save us all, despite the weird social stigma that comes with admitting you vote Labour in public.

Even with the weird faces he pulled and his inability to eat a sandwich, he was the only credible and down to earth option.

Why would any self-respecting student vote for the Lib Dems (backstabbers), the Greens (too pointless), UKIP (too mental) or the SNP (too Scottish) when we had our night in shining armour eating a bacon sandwiches by our side.

How many of us keenly registered to vote, shared that annoying Facebook status saying they were voting in the election but then didn’t actually bother to go out and see it through? 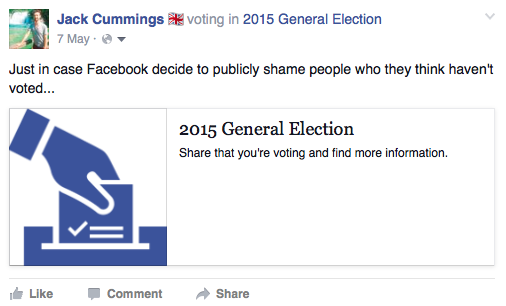 Some of you lied

Labour voter and Durham third year Charles White said: “I refused to believe the Tories won, but more than anything I was angry.

“The next day I went to a pub and a Geordie said to all the other students ‘You’ve ruined me’ because he assumed we voted Tory. And he was right – student apathy has ruined him and everyone else who needed Labour in office.”

We’ve been silenced because we don’t actually count any more and are left with these terrifyingly smug student Tories crawling out the political closet.