The future of Tory politicians are slowly nurturing inside our universities and are set to emerge in 20 years time with frantic bids for top cabinet jobs.

This week’s Conservative party conference isn’t just an excuse to knock back champagne and talk austerity, but it was also a showcase for the squeaky top student Tories to show us what they’re worth.

You see them on campus wearing suits to lectures and might even mistake them for a letting agent or lecturer.

The Tory students are coming and they’re about to take over the world. Here’s everything we found about them. 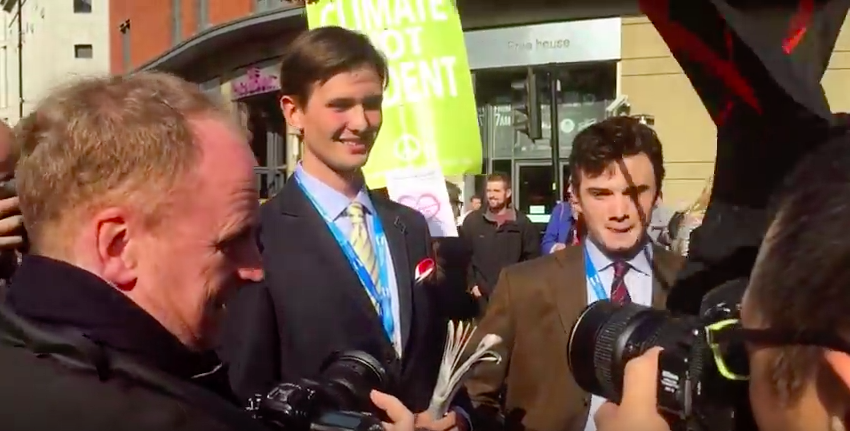 Waving a photo of Margaret Thatcher and wearing a suit on a Sunday, Manchester second year Colm Lock is everything a young Tory should be.

But poor Colm was left with a soggy face after the hard left  lobbed at egg directly at his forehead last weekend as he made small talk with the press.

His Tory friends described him as “genuinely lovely”, but angry anti-austerity protesters certainly didn’t think so.

The only thing we can hold against him is that he ignored party advice by turning up in front of the mob looking like a dapper obvious Conservative-type.

Back in May he ran in the council elections for Chorlton in Manchester, but came in fourth place with just 600 votes.

Despite the heavy loss, he turned it around and is expected to do the same after his egging shame. 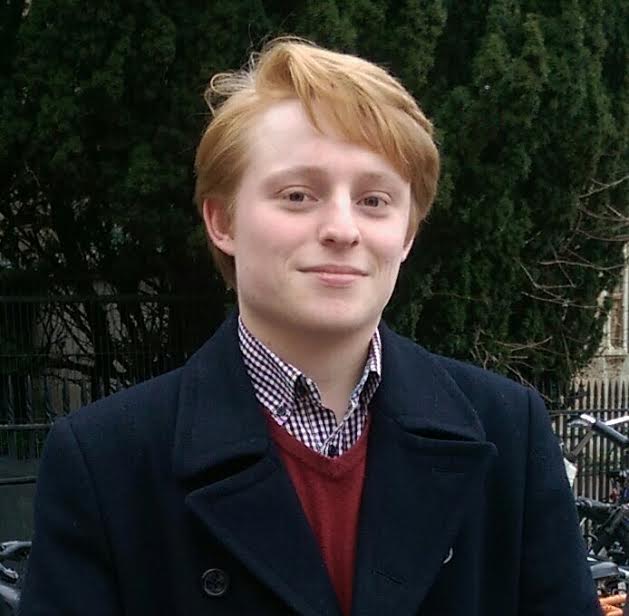 Known in Cambridge for his “Port and Policy” discussions and “Port and Cheese” socials (notice a pattern?), Samuel Carr is trying to change the way they do politics in Cambridge.

His hair might have a red tint, but let’s leave the comparisons with Margaret Thatcher right there.

Cambridge famously hasn’t voted Tory since 1992, so Samuel certainly has a fight on his hands.

The Robinson College History Third year joined the party at the tender age of 16, and ran as the Tory candidate for Newnham Ward this year

Samuel may have been beaten into last place by the Lib Dems, Labour and the Greens, but he still walked away with an impressive 700 votes, which could be a sign of things to come.

Sam is currently serving as Vice-President under Victoria Brown and won’t be chairman until next year, but he’s undeniably got several port glasses more political ambition. 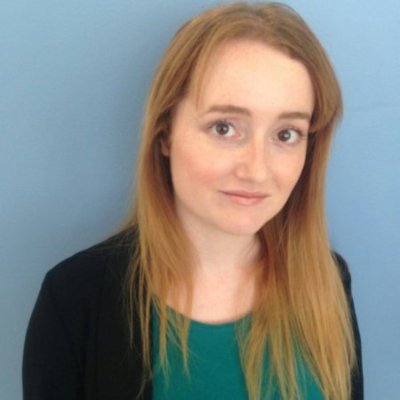 She might look like an unassuming red-headed student, but law grad Alexandra Patterson ticks all the right political boxes.

Proud Mancunion Alexandra is the powerful leader of Conservative Future, a 15,000 person strong team of under 30s who are fighting to make sure their Conservative dreams will never die.

What’s more, she’s even been popular among the huge group of activists who are notoriously well known for falling out and stabbing each other in the back.

Alexandra is expected to run for Parliament in the not too distant future. 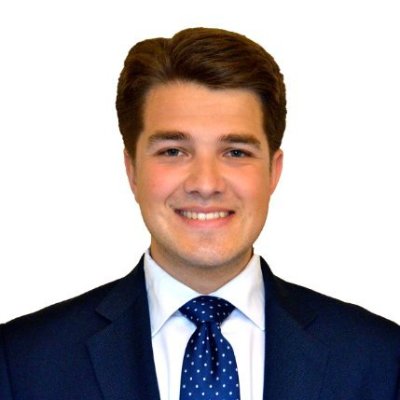 This clean-cut 21-year-old is the Rockford and Southend chairman of Conservative Future and graduated from Nottingham in the summer.

When he’s not thrashing out new ways to involve the youth or bleeding blue, Alex Bright works as the secretary to Dr Therese Coffey MP – the Deputy Leader of the House of Commons.

The former Nottingham Uni Conservative Society head’s squeaky reputation is slightly tarnished by his comical misspelling of “election” as “erection” on his flyers back in May, but a lack of spelling ability hasn’t held him back so far.

A disgruntled former colleague of Alex’s told us he’s also a bit more posh than he tries to let on.

They said: “One time he cut his bread instead of breaking it and I looked at him in disgust.” 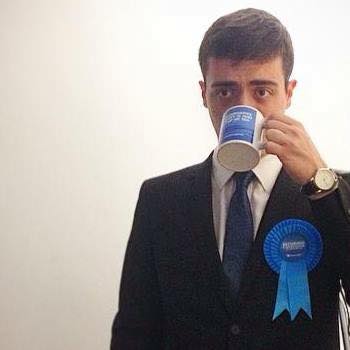 Conservative keeno Samuel Betz narrowly missed out on a Councillor spot while he was a second year, losing by just one per cent.

The Kent Politics and International Relations Third Year had a crack at the Westgate ward elections and very nearly did it.

But Samuel, who is also Chairman of Kent Conservative Future, did manage to get more votes than a Councillor who had been sitting for eight years.

Samuel admitted to The Tab: “She wasn’t happy being beaten by a student. The liberals are truly awful.” 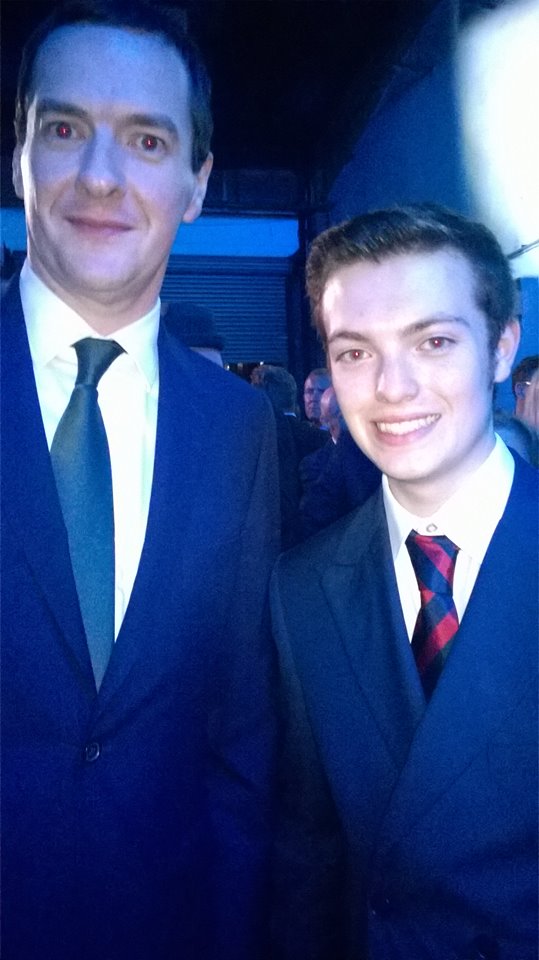 The youngest little Tory on the list, Isaac is a tender 17 years old.

He’s had a strong selfie game at the conference, nabbing photos with Cameron, Osborne and most recently “Theresa Bae”, as he affectionately calls her.

Unlike the young Tory who got smashed and took a four hour £311 Uber from Manchester to London, Isaac is too young to drink.

The perky Sixth Former has set is sights on running for Councillor in his home town of Hartlepool next year when he’s finally old enough.

With this deep blue spirit he could make it to the very top, unless it’s just a teenage phase. 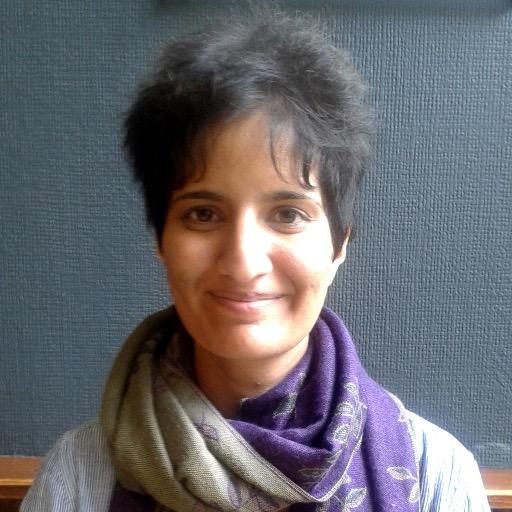 She seems to live and breathe the cause, and even her twitter name is Maryam Oxford

Maryam has previously admitted her first crush was Boris Johnson, but this doesn’t seem to be too much of a shocker in true blue circles.

Currently Maryam is ploughing through a PhD (or a DPhil as they call it in Oxford) in Biomedical Engineering.

Her political career hasn’t been quite so promising so far as she was embarrassingly beaten by the Greens in Carfax Ward, Oxford – but don’t expect this to be her last run. 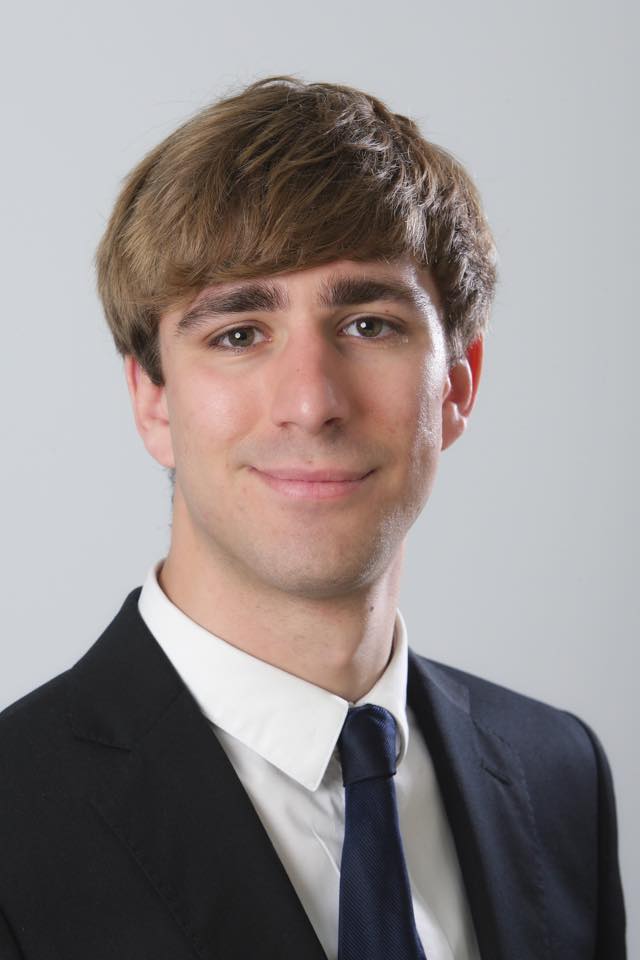 Hotly tipped to be the new president of Conservative Future, all round nice guy Stephen Canning is expected to throw his towel into the ring early next year.

At 22, the Tory wonderkid became Essex’s youngest County Councillor when he ran back in May.

By taking the Conservative Future crown, Stephen could prove going to uni isn’t everything as he dropped out of Westminster after just one year.

He’s rumoured to be building support before he launches a formal bid, and we couldn’t find anyone with a bad word to say against him. 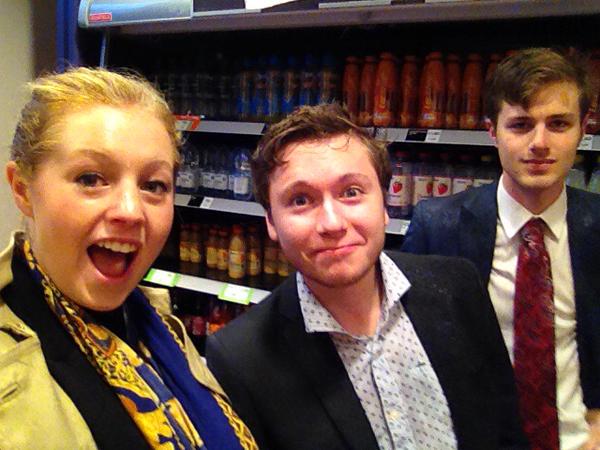 Rising star James finds himself in them middle of a political battleground every day at Warwick University, where he studies history and runs the Conservative Society.

Their Union President is notoriously anti-Tory and even goes round tearing down his big blue posters.

The kind of guy who wears a suit in a supermarket, James ran to be a Councillor in Sheffield – but claims he never expected to actually win.

It’s something of a sin in the Tory world, but James actually usually be a Lib Dem before making the switch.