An enterprising Bradford grad has revolutionised student cuisine by inventing a spoon which helps you eat noodles quicker.

Valdis Krumins, from Latvia, invented the NoodVamp after watching his uni mates spend precious time fiddling with their noodles.

The NoodVamp is a moulded piece of silicon rubber with soft rubbery teeth which you can slide on to your spoon.

The Product Design grad masterminded the NoodVamp to save people valuable time where they could be getting ready or playing FIFA.

He said: “It all started at a dining table in my student accommodation where I learned how my friends prefer to break their noodles.

“Nobody could give me a satisfying answer to my question of what’s the point of choosing noodles over pasta if you break them anyway.” 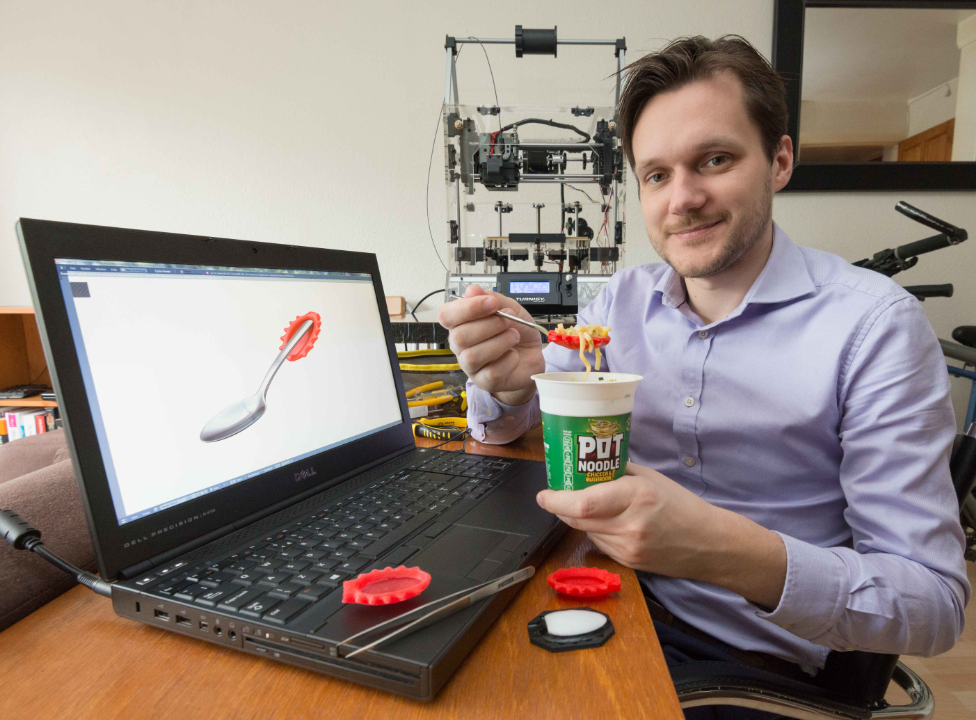 Months of testing resulted in the NoodVamp

Valdis’ design allows you to not only pick up a generous helping of Bombay Bad Boy, but it allows you to cradle the hearty noodle soup in your spoon too.

He knew most of us keep quiet about the time it takes us to eat our noodles, but Valdis couldn’t sit back and do nothing.

He said: “A lot of people share my frustration but suffer in silence.” 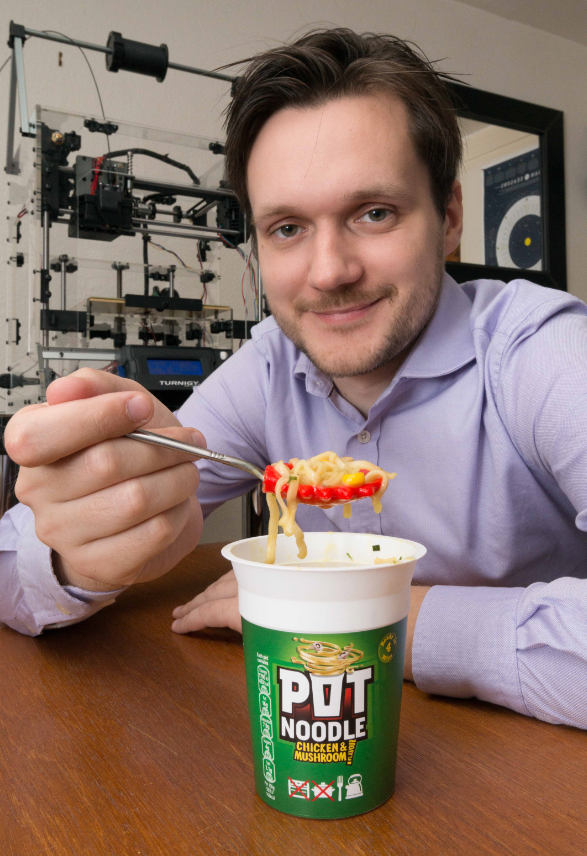 The NoodVamp allowed Valdis to combine his skills from his career in engineering and design with a passion for helping people, he said: “I’m bringing my passion for problem solving by design out of my thoughts into reality.”

The Chicken and Mushroom fan tried several designs before he came to the final NoodVamp model.

The gritty engineer had to consider how the NoodVamp would feel when people used it and how it coped when it got hot. 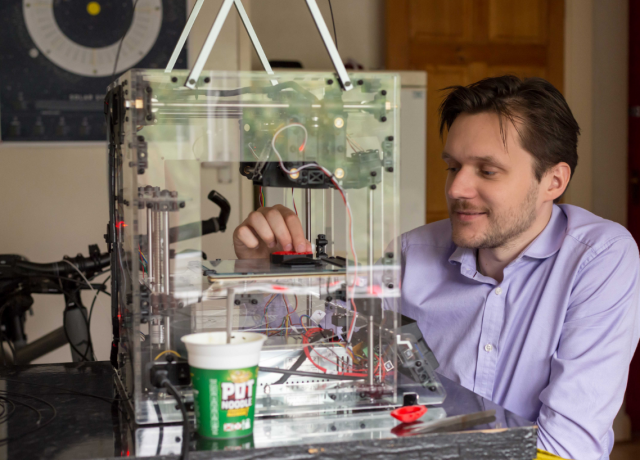 Luckily for noodle lovers everywhere Pot Noodle picked up the lionhearted grad and his invention.

Pot Noodle sifted through thousands of unsuccessful Kickstarter entries to find the perfect inventor to help make it, leading to the discovery of Valdis and his NoodVamp.

Valdis’ NoodVamp excited technicians at Pot Noodle who saw it as a chance to improve the speeds at which people can eat noodles.

Pot Noodle’s dedicated team of engineers helped Valdis during the manufacturing process as he was having to fund the NoodVamp’s production himself before.

The plucky inventor even bought his own 3D printer. 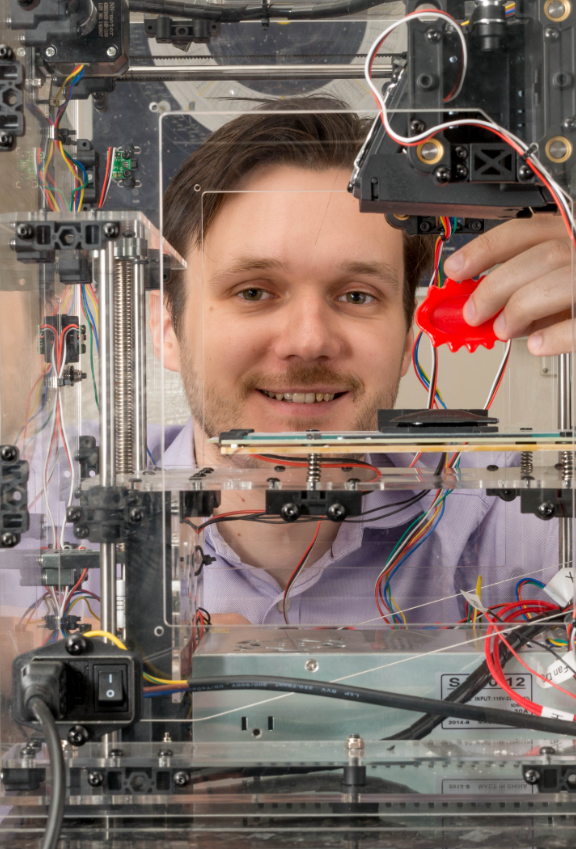 The devoted grad said: “Product design and development is fun in my eyes.”

“I’ve studied product design and, thanks to my industrial experiences, I have a decent understanding of design for manufacture.”

The time-saving NoodVamp isn’t Valdis’ only success, in 2015 he was awarded first place and a £10,000 grant in the ‘UK Space Propulsion Innovation Award 2015’ hosted by the UK Space Agency.

Pot Noodle has been asking the public for their best time-saving ideas over the last month. Visit @Pot_Noodle and #YouCanMakeIt to find out more.