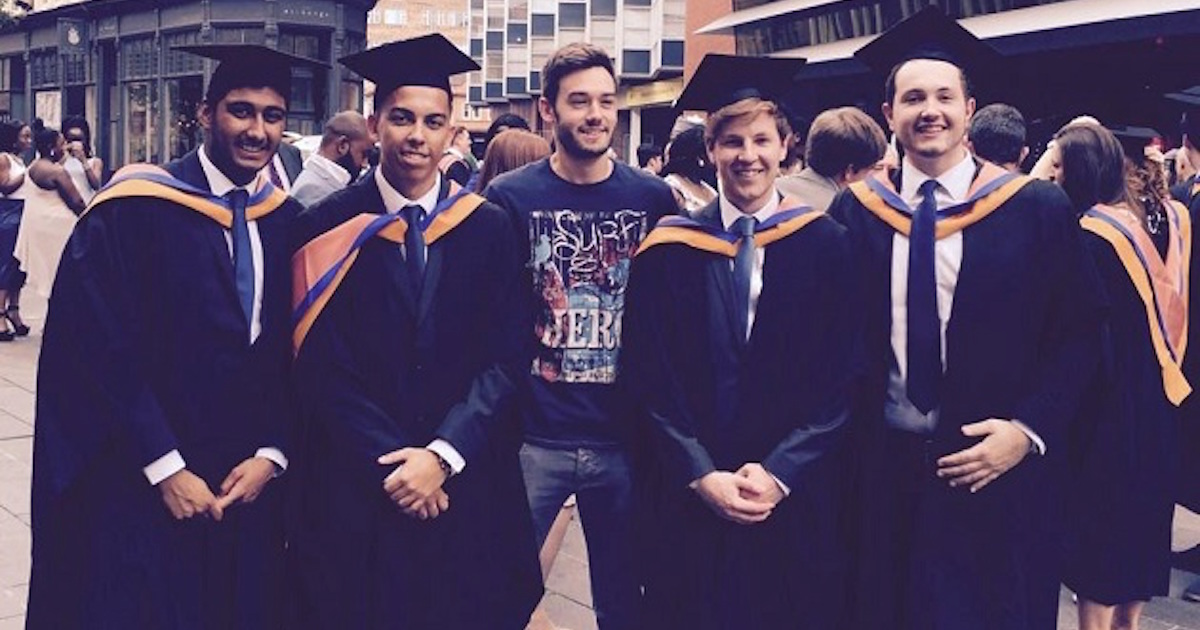 Even if they have the same grades

Ethnic minority students are less likely to gain places at top unis than white people, even when they have the same grades.

Black, Asian and other minorities who apply to university face a small but persistent gap in successful offer rates.

Universites minister Jo Johnson said: “This latest publication shows welcome progress and supports our commitment to increase the number of black and minority ethnic students by 20 per cent in the next five years.

“Providing more data like this will help the whole higher education sector to really focus its effort to widen participation and raise young people’s aspirations.”

Johnson has previously called for greater transparency in the higher education sector. 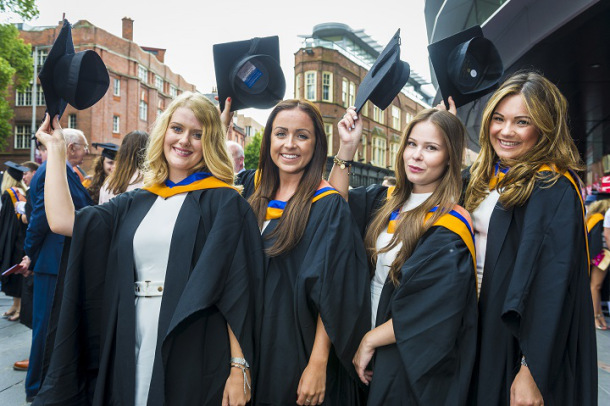 The gap was most prominent in European language courses, medical sciences, engineering and biological sciences, with an average one to two per cent gap between UCAS’s forecasts and actual offers made.

The findings also suggest that over 360 ethnic minority students were turned down for medical science places at Russell Group universities for which they were predicted to receive offers.

Despite a small disparity still remaining, the gap between white and minority offer rates has shrunk significantly over UCAS’s history.

The report did not include data from Oxbridge or from medicine, dentistry and veterinary courses, which all follow a different applications process. 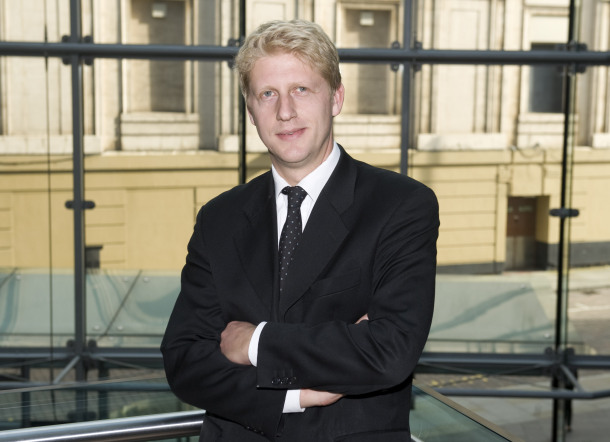 Ethnic minority students were found to have lower expected offer rates than white students, as they are more likely to higher tariff universities with lower offer rates.

However, the gap between expected and actual offers for minorities is more pronounced with applications to less selective institutions. Elite universities such as Manchester and Durham are more likely to offer places to minority students than those outside of the Russell Group.

Director of the Office for Fair Access, Les Ebdon, welcomed the release of the data, saying: “We know that some ethnic groups are under-represented in higher education, and there continue to be gaps in attainment between groups of students of different ethnicities.”