A flurry of Facebook events advertising house parties just 24 hours before they kick off are starting up in time for the new term.

From Manchester to Leeds and even Huddersfield, pages have sprung up as a place to promote your house party if you’re “man enough to post” about it.

And group members are encouraged to advertise the address and time of their event, exactly one day before it kicks off. 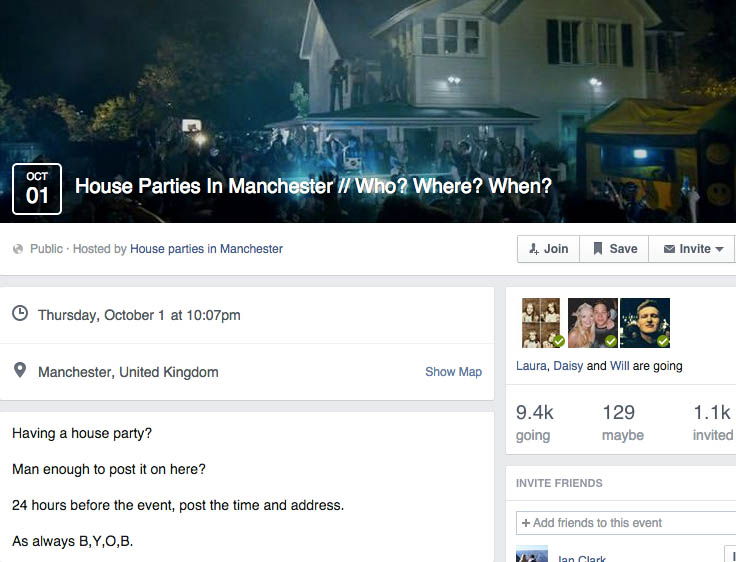 The most popular house party group is for Manchester

Spring Break Amsterdam festival have used the idea to create similar groups at 12 universities, all with the same format and photos.

The picture advertising all the events shows a scene from Project X, with hundreds of teenagers ransacking a house and dancing on the roof.

The company is advertising a three day bender where 5,000 student take over the Dutch capital, describing itself as “the world’s most infamous event in Europe’s sickest city.” 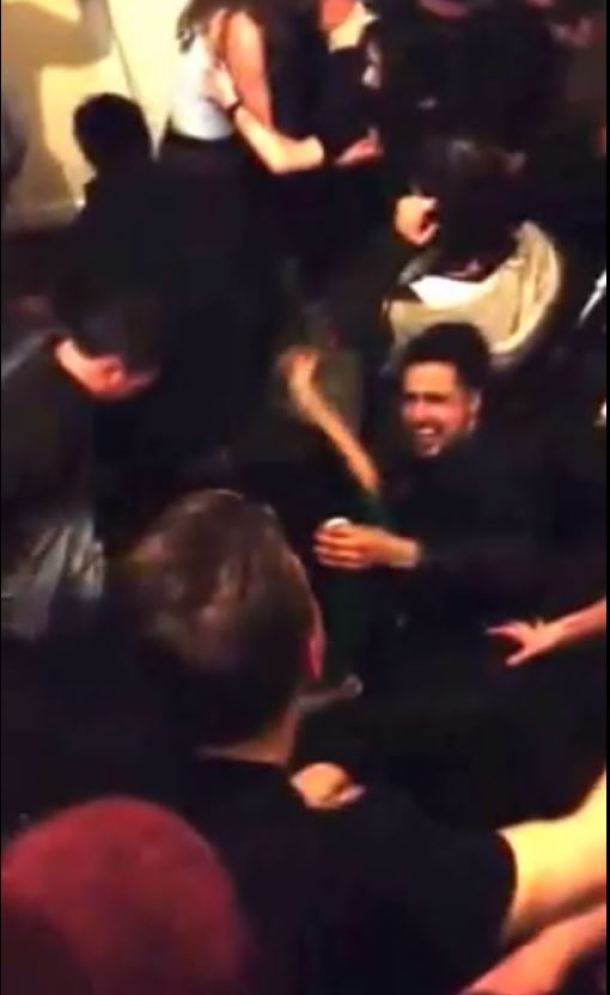 Manchester are known for their groundbreaking house parties, where one room was so full the floor fell through.

While their event boasts nearly 10,000 attendees,  Liverpool’s has only 75 people going.

They do things differently in Newcastle, and even throw S&M themed parties where all guests had to turn up in bondage.

4000 people are signed up to gatecrash Tyneside house parties on their Facebook event. 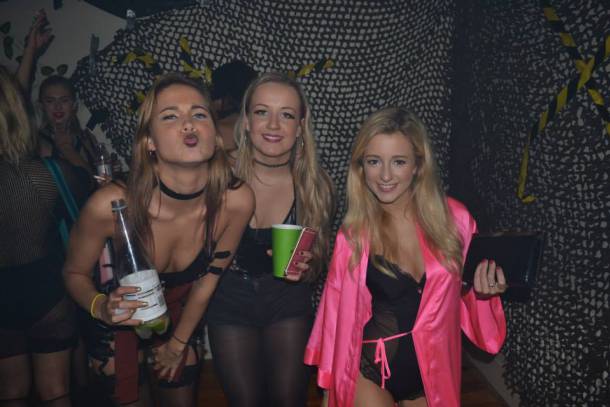 In Newcastle their house parties are S&M themed

Away from the major cities, there are also house party groups for Bradford and wild Bournemouth.

On one the more organic Facebook events, one potential host, Callum Lowe, posted on the Leeds page advertising a party at his flat tomorrow.

But after being flooded with messages he frantically replied: “EVERYONE STOP INBOXING ME IM NOT REALLY HAVING A PARTY.”

Meanwhile the Manchester group is true to form, being full of wannabe DJs trying to find an audience to subject to their latest mix.

In complete contrast, down in Canterbury they’re talking about something called “supermarket discos.”