They may as well wear flip-flops

Professional backtrackers at the NUS have invited a member of terrorist sympathisers CAGE to speak at a series of protest rallies.

Former NUS President Toni Pearce, who never went to uni, forcefully denied the NUS would seek to work alongside the organisation famous for calling Jihadi John a “beautiful young man” back in May.

But now, Moazzam Begg, the outreach director for CAGE, is scheduled to appear at several events. 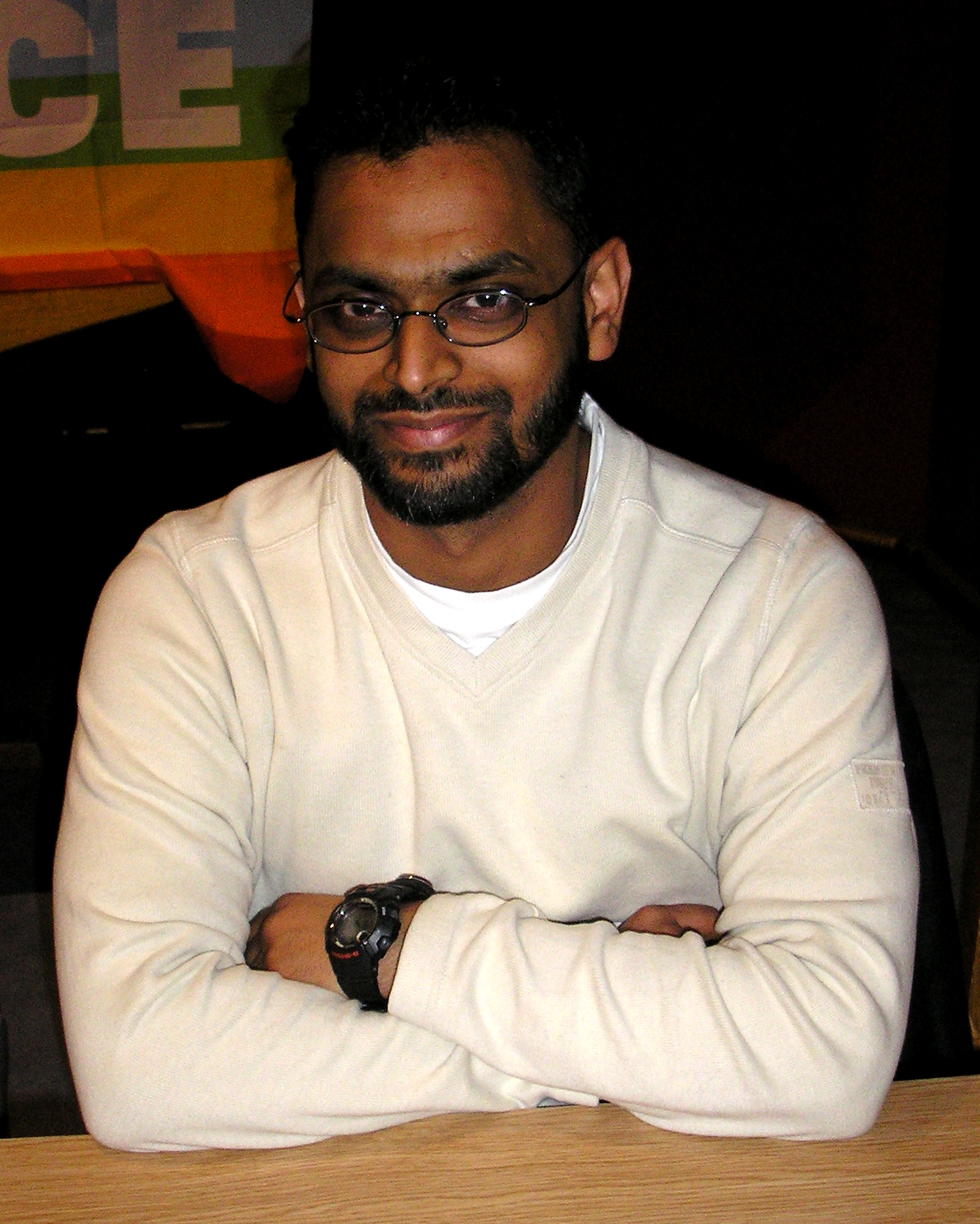 This denial was repeated in July when David Cameron condemned the NUS in a speech for their connections with CAGE, saying it “shamed” their organisation.

Despite the repeated claims they would never work with the controversial group, former Guantanamo inmate Moazzam has been invited by the NUS to speak at three “Students not Suspects” events next month.

Organised by the NUS alongside other student groups, the October talks aim to criticise the government’s Prevent programme which is designed to stop vulnerable teenagers turning into terrorists.

Rupert Sutton, Director of anti-extremism campaigners Student Rights, told the Daily Mail: “Given this comes just months after the NUS angrily condemned suggestions they would work with CAGE, this is rank hypocrisy.

“Until the NUS stops working with groups like CAGE, or parroting extremist narratives on Prevent, it will continue to be part of the problem on campuses.”

Moazzam Begg, who has admitted attending terrorist training camps in Afghanistan, joined CAGE in 2006. Before then, he spent three years in Guantanamo Bay where he claims to have been interrogated 300 times.

Last year, he was arrested over alleged links to terrorist training and funding in Syria, though these charges were later dropped.

When asked to explain the decision to invite Moazzam as a speaker, an NUS spokesman said: “The events are being run as a coalitions with a number of other organisations, we are a large organisation and represent a wide diversity of views. Some of our officers with different views have chosen to work with the coalition.”

The change of heart is just the latest example of flip-flopping in the NUS, who earlier this summer also reversed a decision to boycott Coca Cola.