Old make-up can give you meningitis

Out of date make-up can give you meningitis and thrush, according to a warning from scientists.

A safety warning has been issued after lab tests revealed old cosmetics can contain deadly bacteria – including a strain that causes potentially lethal diseases.

One of the bugs – enterococcus faecalis – is a main cause of meningitis, which killed several students last year.

The study involved laboratory tests on five beauty products sent in by women and beauty bloggers from around the country.

All five products tested – one of which was still in date – contained unsafe levels of potentially lethal bacteria.

Four of them – a blusher, foundation, lipstick and in-date lip gloss – tested positive for the bacteria that could give you meningitis.

Laura Byrne, 26, found her nine-month out-of-date blusher from London could have caused meningitis and septicaemia. 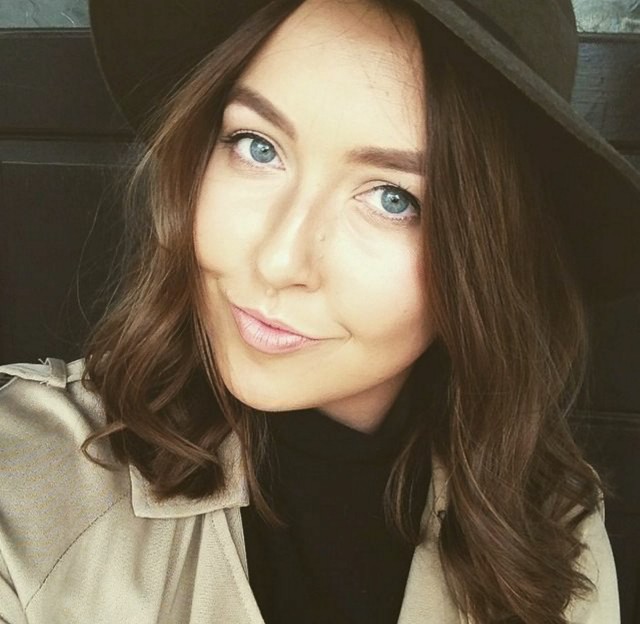 She said: “I’m absolutely shocked that my blusher contains bacteria that could cause meningitis and septicaemia.

“I was aware that I had kept it well past its use by date but didn’t think for a minute that a blusher to contain killer diseases growing in it.”

A four month out of date foundation was also sent in by Grace Day, 22, from Manchester.

She added: “I try to get my make-up in date, but I thought it wouldn’t matter if it was a few months over, clearly I was wrong.

“Needless to say I will be throwing this out and other out of date make up in future.”

Other deadly bacteria found in the out of date make-up include eubacterium, which causes bacterial vaginosis and aeromonas, one of the causes of gastroenteritis and wound infections.

Researchers also found staphlyoccocus epidermidis, a nasty bug which is resistant to antibiotics; propionibacterium, one of the main causes for acne and other skin conditions and enterobacter, which causes urinary and respiratory tract infections.

CEO Rakesh Aggarwal said: “Most women are totally unaware that their cosmetics are a potentially breeding ground for deadly bacteria.

“But if you think about it you wouldn’t keep food for months after the use by date so why should this be acceptable for cosmetics.”

“This research has even surprised us and has shown that there is a serious health risk here.

“Pregnant women or mums with small babies need to take extra care after our finding showed that the deadly meningitis bacteria Enterococcus Faecalis/Faecium was found on several items of out of date make-up.”