Sitting down all day is as bad for you as smoking

If you do an arts degree, you’re screwed

Sitting down for extended periods of time could be killing you, a new study has found.

The research, which will come as a blow to chillers everywhere, suggests that sitting down is just as bad for your health as a smoking habit.

The study, carried out by researchers at Queen’s University Belfast, dramatically linked sitting down for long periods of time to an increased risk of heart disease, obesity, diabetes, and even early death. 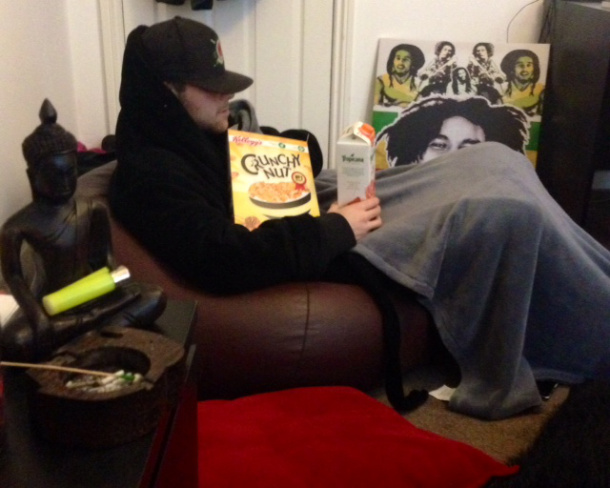 Dr Mark Tully, who led the research, said: “Levels of sedentary behaviour increase as we age, which poses a significant threat to the health of our population.

“One of the biggest threats to health is the amount of time spent sitting. On average people spend over nine hours, or up to 80 per cent of their waking day, sitting down.”

The researchers are part of a European consortium which has been given a £3 million grant to help tackle sedentary behaviour.

Dr Tully himself uses a “treadmill desk” to avoid sitting down for too long during his working day.

He said: “Public health scientists have recognised the need to develop effective interventions to address the high levels of inactivity across ages, with sitting regarded as ‘the new smoking’.”

Although don’t expect seating to be banned in pubs anytime soon.